Introducing the new A. Lange & Söhne 1815 Tourbillon Handwerkskunst, to Celebrate the Birth Year of the Great Saxon Watchmaker and Founder, Adolph Ferdinand Lange 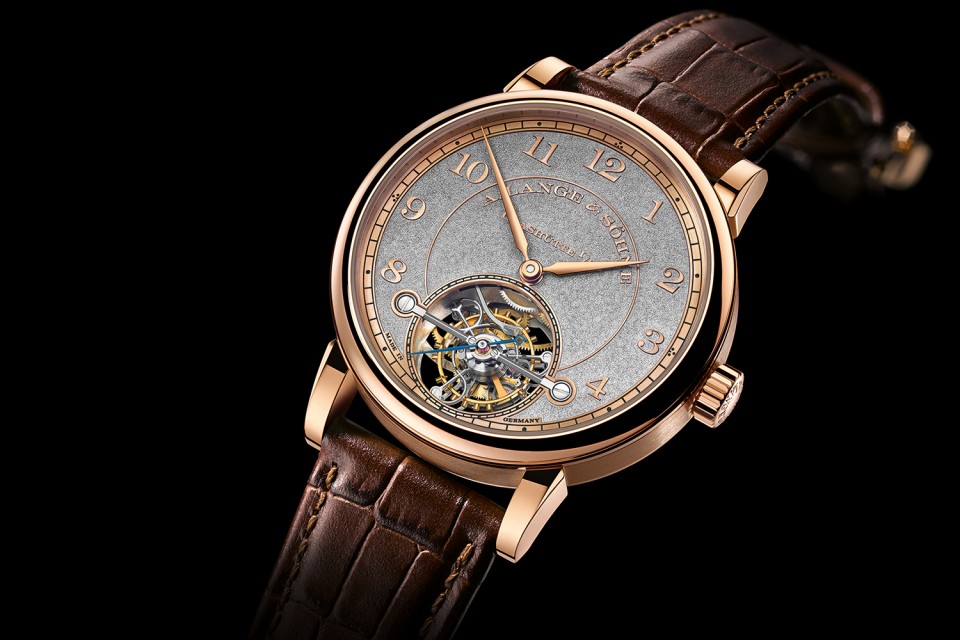 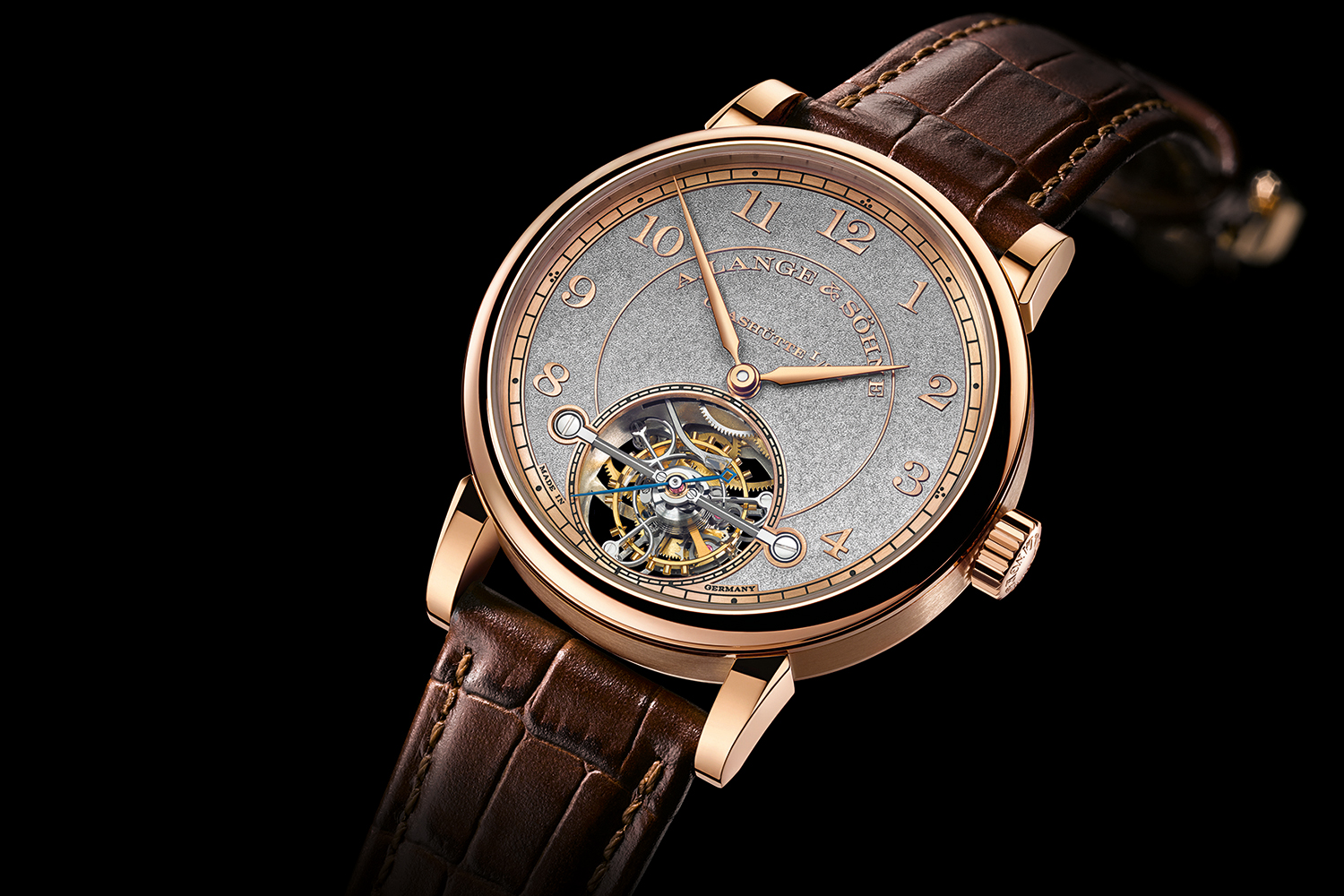 Lange 1815 Tourbillon Handwerkskunst: This year is the 200th Anniversary of the founder of A. Lange & Söhne, Ferdinand Adolph Lange. Just last year Lange celebrated their 20th anniversary and released a limited edition set of Lange 1’s that featured the most beautiful hand guilloché dial. Of course being the 200th anniversary I would expect nothing less from Lange than another brilliant and jaw droppingly, gorgeous timepiece. The 1815 is a tribute to Ferdinand Adolf Lange, so it would only make sense that this timepiece bearing his year of birth be turned into something a little more special to celebrate this occasion and my goodness is it just. Last year, Lange unveiled the new 1815 Tourbillon with ZERO-RESET function, which we spoke about here. To commemorate this momentous occasion, the Lange 1815 Tourbillon is being presented in a limited Handwerkskunst edition, featuring an extraordinary dial and movement decoration. 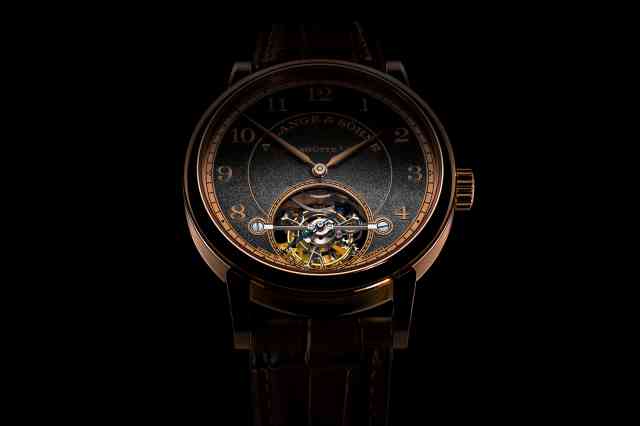 Handwerkskunst, the German word for “artisanship”, is a characteristic of importance that A. Lange & Söhne have bestowed upon their highly regarded timepieces since 2011, to identify special limited-edition watches whose dials and movements are endowed with rare finishing and engraving techniques. On Monday 7th December, Lange presented the 1815 Tourbillon Handwerkskunst to the world, a new model that not only stands out with exceptional decorative elements, but also unites two patented mechanisms. The ZERO- RESET function launched in 1997 by A. Lange & Söhne is paired with the stop-seconds device for the tourbillon that was introduced in 2008. Together, these mechanisms make it possible to stop and set the timepiece with one-second accuracy.

Limited to just 30 examples, the special-edition model features a pink-gold case with a diameter of 39.5mm. This special 1815 is Lange’s fifth Handwerkskunst, which pays homage to Ferdinand Adolph Lange, the great Saxon watchmaking pioneer whose 200th birthday is being memorialised this year. 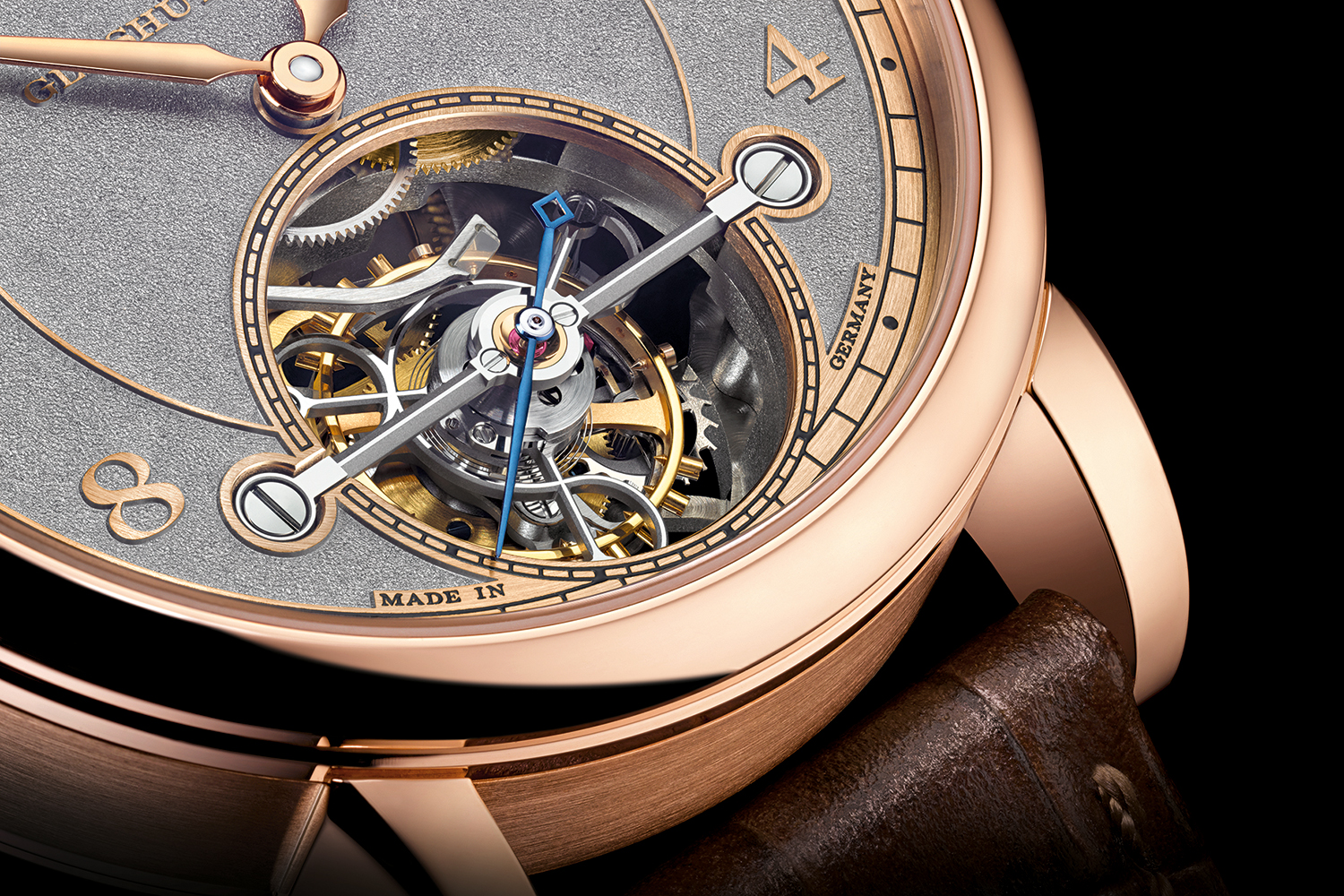 The main differences compared to the model presented in 2014 is the dial. It is made of black- rhodiumed pink gold and decorated with elegant tremblage engraving. The engraver who uses this technique, sculpts the material with a specially crafted lining burin, which we highlight during our 2014 factory visit to Lange, to achieve a uniform, fine granular structure. The relief elements on the dial, including the prominent arced brand logo and the numerals, are later polished to a mirror gloss and contrast prominently against the dark background. An aperture in the dial reveals the large one- minute tourbillon. The tourbillon bridge and the upper part of the cage are black-polished, which is a rather elaborate but time-consuming finishing technique. 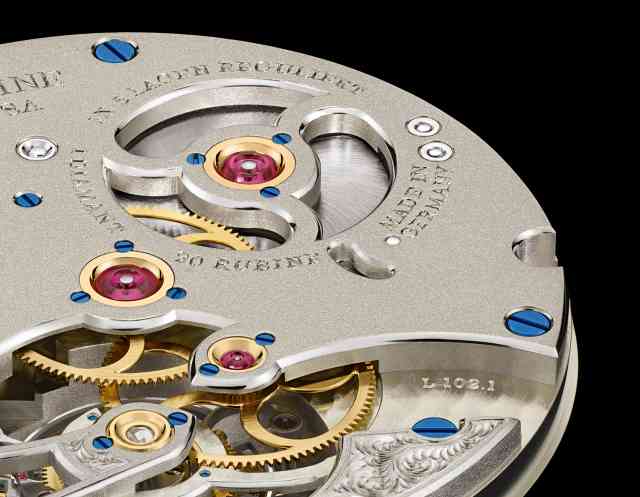 It of course goes without saying that the mechanical precision is reflected in every detail of the lavishly decorated L102.1 manufacture calibre. The elegantly curved shape of the newly designed three-quarter plate is a special hallmark. Thanks to generous cut-outs, the tourbillon with the patented stop mechanism is easily visible from the movement side as well, as are the barrel and parts of the wheel train. The grained surface of the German silver plate is inspired by historic pocket watches. Bevel-polishing inward angles is a particular challenge. This task can only be performed manually with a sharp, specially designed tool. The fourth- wheel bridge is pierced to provide a better view of the tourbillon. Just like the plate and the case back, it is endowed with artistic engravings. The diamond endstone of the tourbillon vibrantly accentuates the movement decorations. 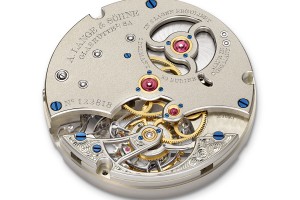 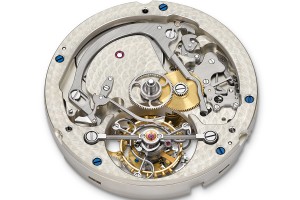