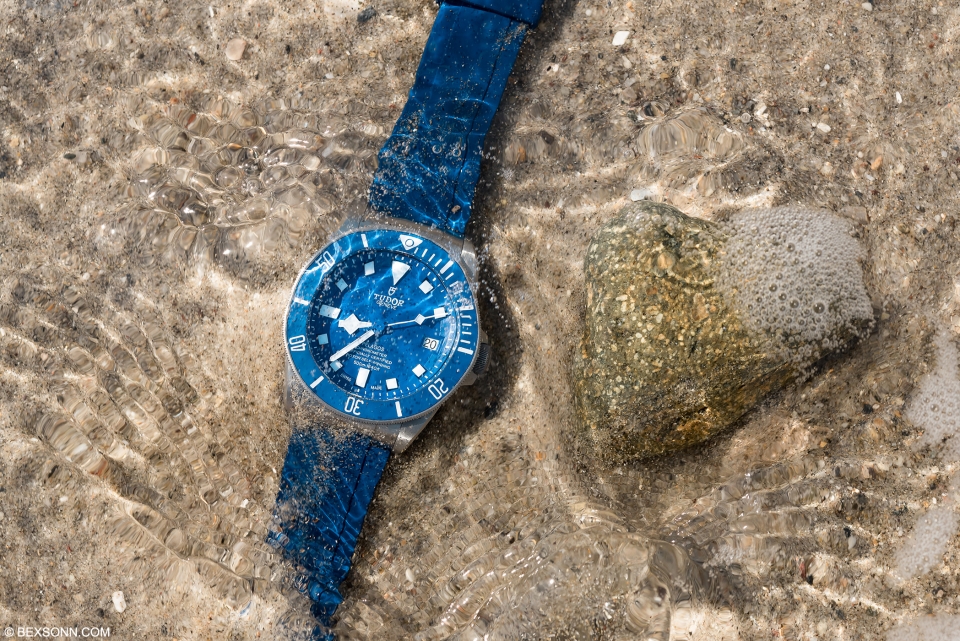 Today on BEXSONN.com we are taking a look back at one of our favourite Tudor posts from last year. During the month of August I managed to loan a Pelagos from Tudor to take on holiday. While initially it felt like quite a large and cumbersome wristwatch, it soon became the perfect vacation companion. Living on holiday with it was an enjoyable experience and it was interesting to see how attached I became to it. For the money, it is probably one of the best sports watches on the market, also not forgetting it is Tudor’s serious dive watch too. Something that was only further enhanced later that year, with the introduction of the Pelagos LHD. Tudor have continued this year, by releasing more well designed and thought out timepieces at an affordable price that we will be highlighting in the coming weeks.

In the meantime, to read the full article, click here