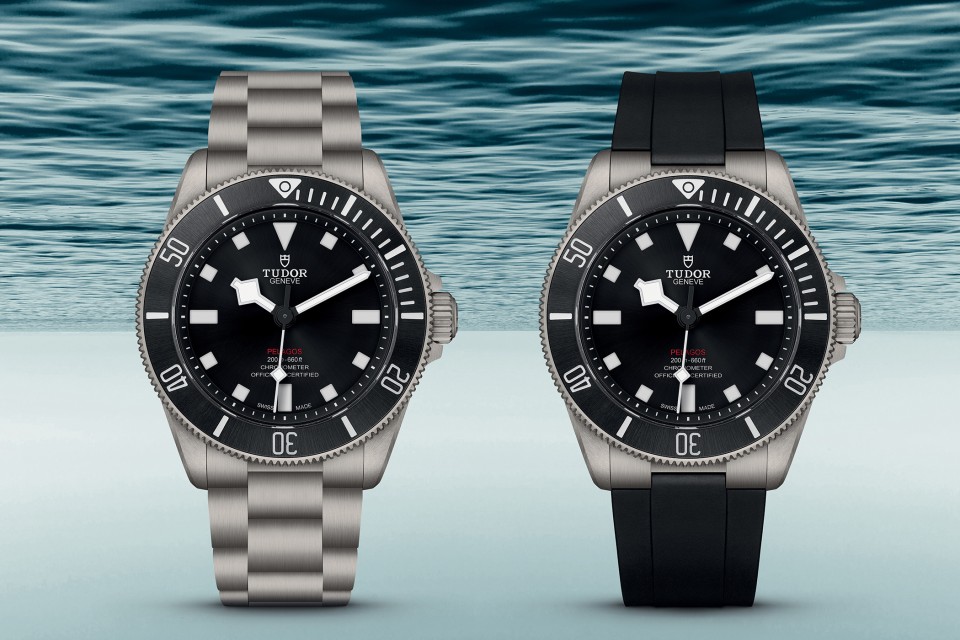 Every time we look at a new watch from Tudor, we can’t help but think how they just keep making great watch, after great watch and to be honest, they’ve done the same again with this latest release. We’ve had a good look at the Pelagos in the past and noted it is a rather faithful wrist companion that had loads to offer. Tudor even released a left-handed Pelagos to further strength the range. Since Tudors re-emergence, they experienced quite a lot of success by releasing vintage-inspired timepieces and it would appear this time they’ve made a decision that will make the Pelagos just as popular as the Black Bay. 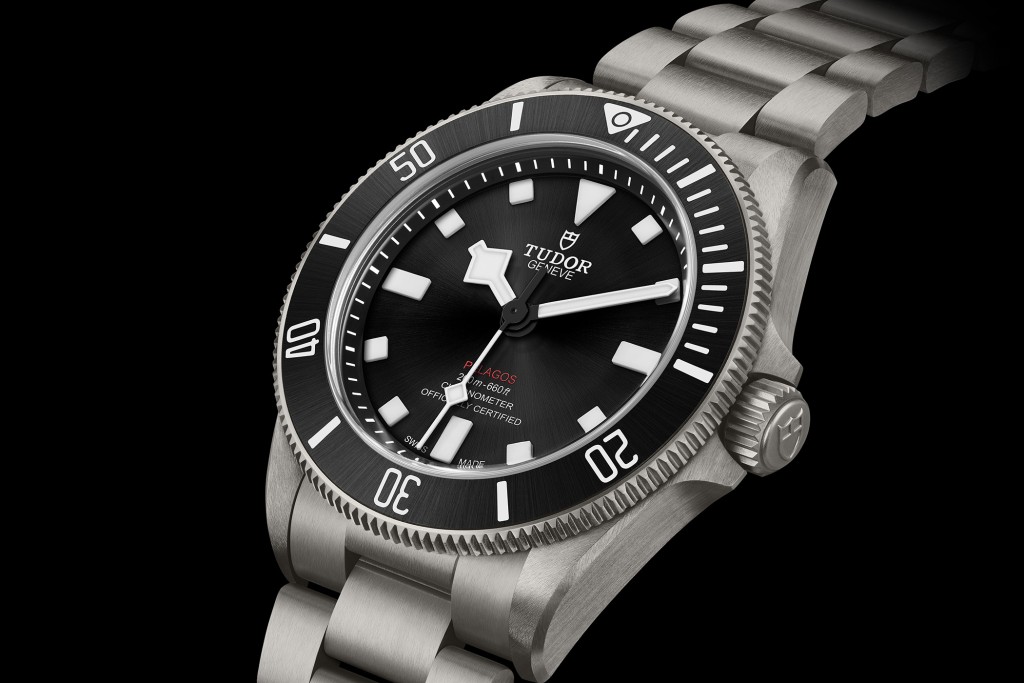 Yesterday, Tudor announced that there technical diving timepiece would now be available in a 39mm case but unlike its predecessor would now feature a dial more akin to that of the Pelagos FXD – a watch released in latter part of 2021 and one that is now highly sought-after.

The story of the Pelagos began in 2012, when Tudor introduced a self-winding divers watch, with a case and bracelet made entirely of Titanium. Then in 2015, Tudor re-introduced the Tudor Pelagos, which housed one of their first in-house manufacture movements and this was of course a very bold statement. Why? Because Tudor had always been seen as the younger and more affordable sister to Rolex and Tudor had always made this very clear. Prior to this, a way that Tudor made sure they kept costs low was to make use of third-party movements, such as ETA. However, when they announced they’d start to make their own movements the inevitable questions were ask; how will this affect prices? But there were no major impacts felt from this change. 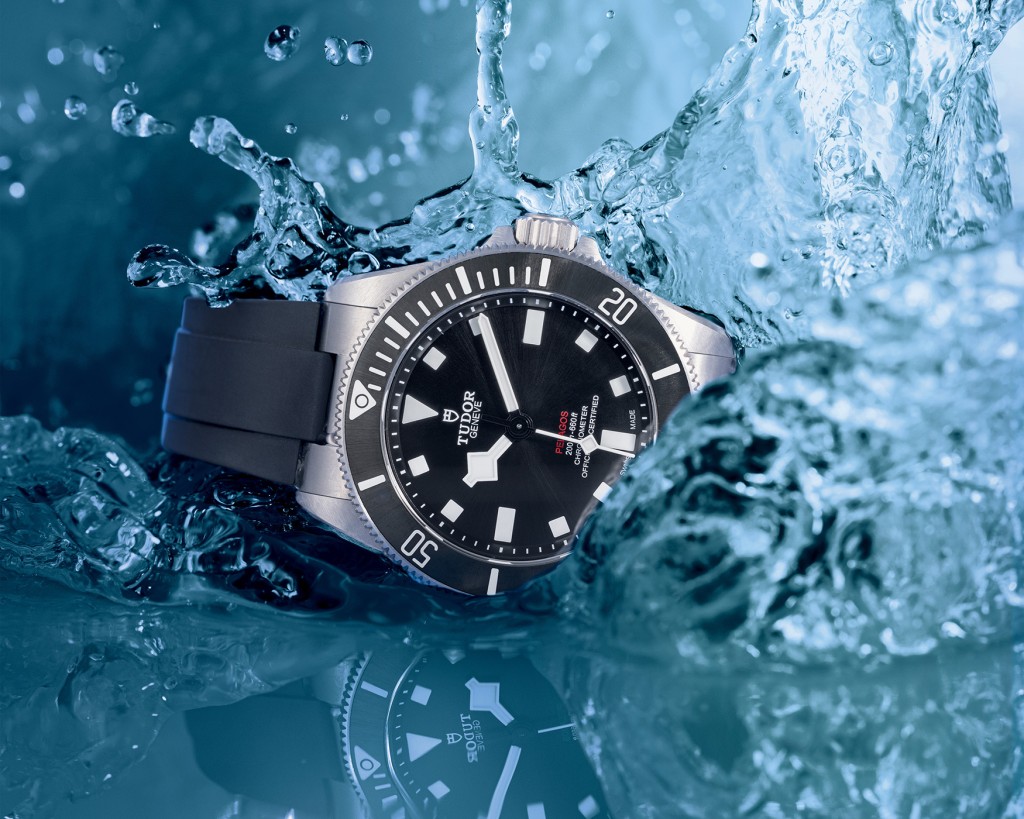 This new Pelagos 39 features the same sand blasted titanium case, which measures 39mm and incorporates subtle hints of yesteryear such as the chamfered lugs, which is something that not even Rolex do themselves anymore but perhaps one of the most notable nods to the past is the use of pointed crown guards, or more aptly named by our Italian amici, “cornino.” Another nod to the time when Rolex went from using square crown guards to pointed crown guards to make screwing and unscrewing the trip-lock crown much more user friendly. However, the standout feature of this new case must be the 39mm case – hence the use of “39” in the name. 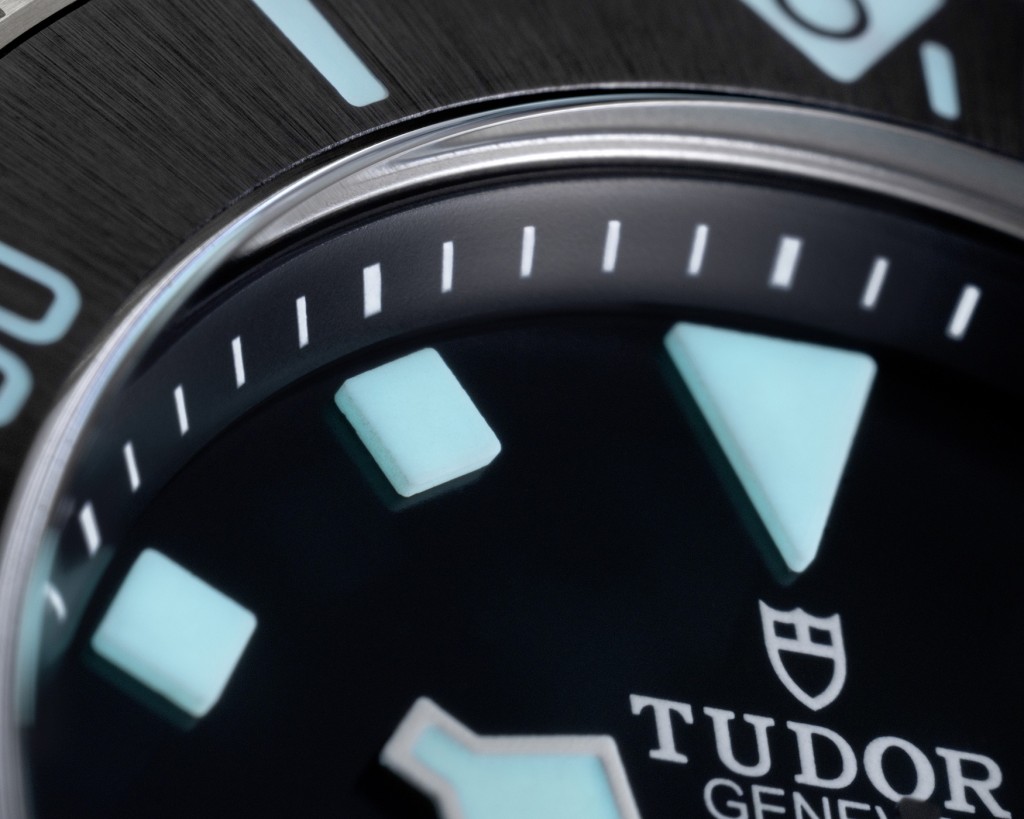 Eagle-eyed Tudor lovers will instantly notice that the bezel is more like the one seen on the FXD but perhaps the most noticeable change is the contrasts with the radiance of its bezel insert, made of black ceramic with an enhanced sunray satin finish, featuring a graduated scale in white luminous material. The diameter of the bezel slightly exceeds the middle case for maximum grip. This satin sunray finish is carried over into the dial too, giving the flat section of the dial a subtle shine contrasts with the matt finish of the 45° conical bead-blasted flange. 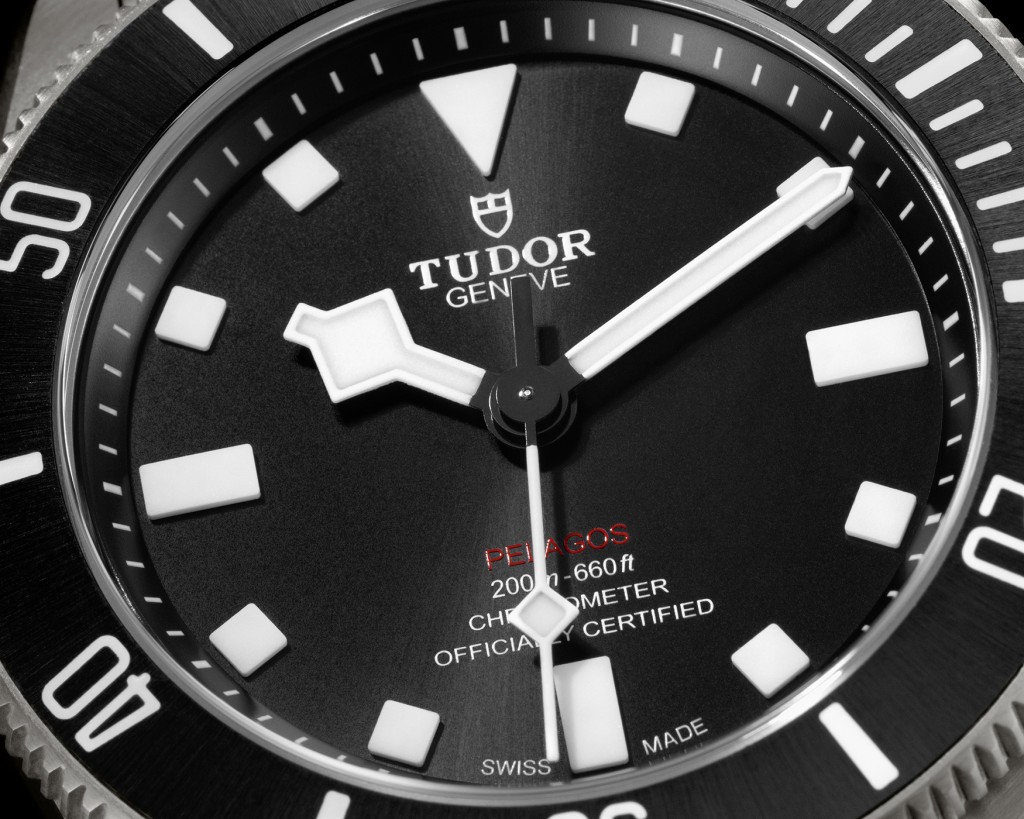 It perhaps goes without saying that another key design trait of the Pelagos is the dial. The dial of the Pelagos is built up in layers, which allows one to admire the three-dimensional effect. Just like the standard Pelagos, the dial makes use of square hour markers with a triangle at 12 o’clock, rectangle markers at 3, 6 and 9 o’clock. Seasoned Tudor collectors will notice there is no date aperture, which makes the dial look super clean. Perhaps another difference that may otherwise go unnoticed is the depth rating beneath the ‘PELAGOS’ and COSC inscription. The original Pelagos has a depth rating of 500m, hence the reason why it has a Helium Escape Valve. This new 39 model has a depth rating of 200m and because of this there is no need for a HEV, and this makes the case somewhat slighter in thickness.

The Pelagos 39 model is supplied with an entirely satin-brushed titanium bracelet that is equipped with the TUDOR “T-fit” clasp for rapid length adjustment. Easy to use, requiring no tools and offering five positions, this system allows the wearer to carry out a fine, instant adjustment of the total length of the bracelet along an adjustment window of 8 millimetres. This clasp also has a 25-millimetre bracelet extension function to allow the watch to be worn over a wetsuit. The Pelagos 39 also comes with a second strap made of black rubber, with a titanium pin buckle, that attaches to the case with titanium end links. Also included is a rubber extension piece that makes it possible to lengthen the strap even further, by up to 110 millimetres.

The new Pelagos 39 houses the manufacture developed calibre MT5400, a movement not too dissimilar to the MT5402 used in the Black Bay 58. Displaying hours, minutes, and seconds functions, it sports the typical finishing of Tudor with an open worked tungsten rotor that has been satin-brushed, while the bridges have been sand-blasted and decorated. Furthermore, it is certified by the Swiss Official Chronometer Testing Institute (COSC) and has a power reserve of approx. 70 hours. 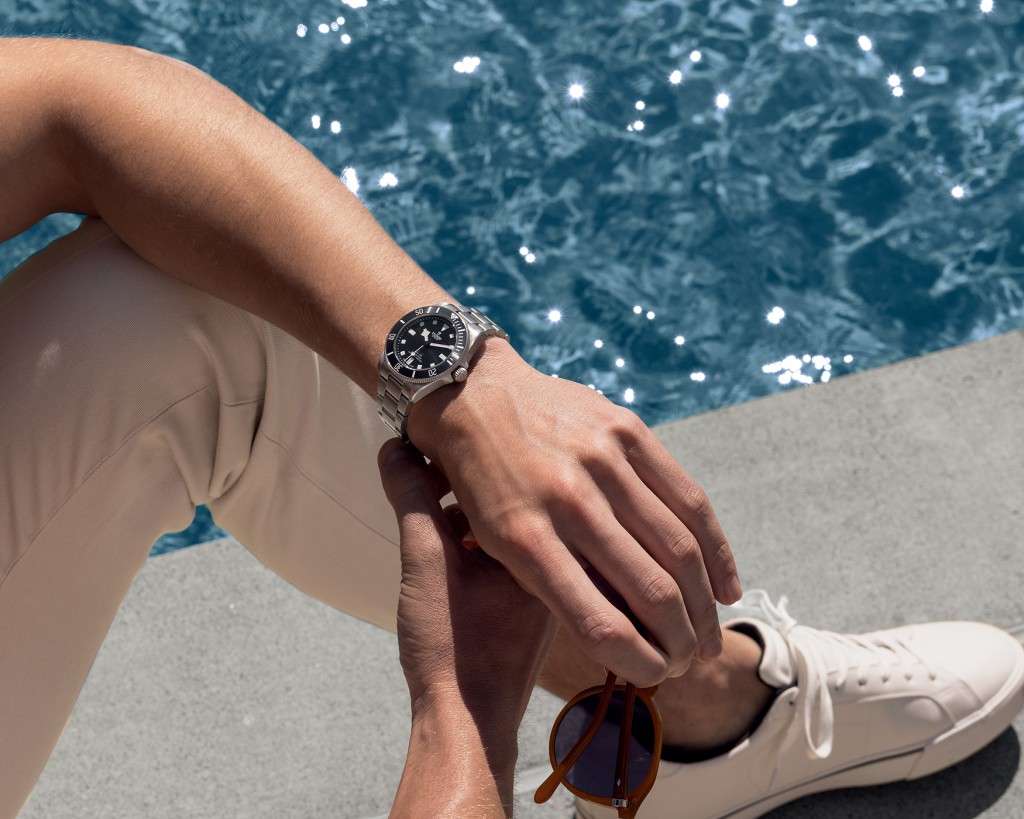 By and large, the new Tudor Pelagos 39 is pretty much identical to current Pelagos that is until you get a little closer and start take in all the little details. And it’s these details that make the 39, in my humble opinion, a real winner. From a personal standpoint, I think it’s a great addition to the range and a rather thoughtful one too. As mentioned before, Tudor are doing a brilliant job re-creating some historical timepieces and this one takes some great ingredients from past designs.

The new Tudor Pelagos 39 is available now to purchase and is priced as £3,500. For more information on the new Pelagos 39, visit tudorwatch.com.