Post Auction: A Look Back at Last Weekends’ Watches of Knightsbridge November Sale, The Controversy And Our Overall Thoughts 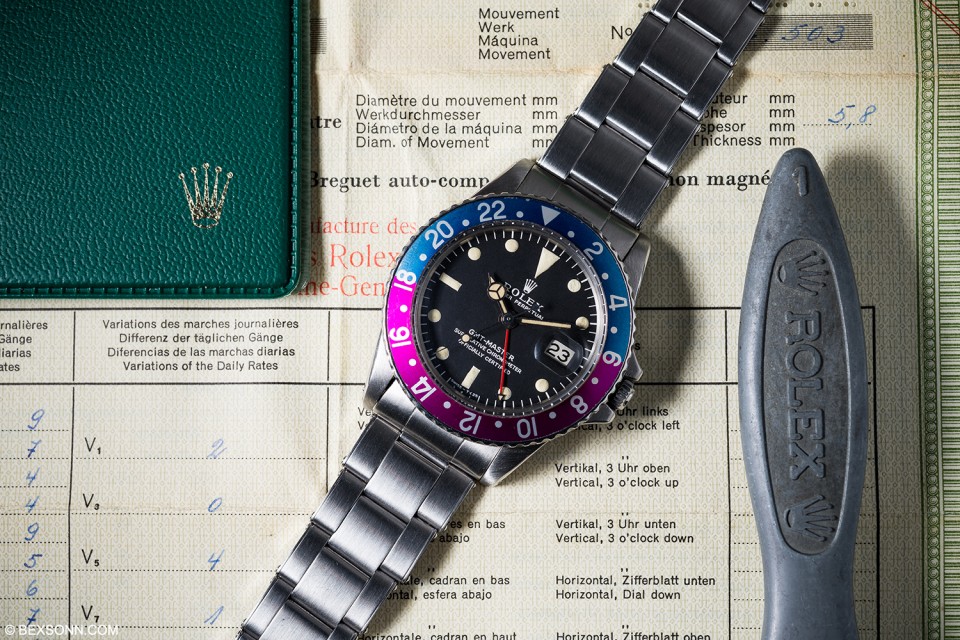 Watches of Knightsbridge November Auction Results: The Watches of Knightsbridge auction took place this weekend and we thought it would be good to see how some of the lots we highlighted fared. Even before the auction started, there was some controversy but what auction would be complete without the occasional bit of drama, plus, this is nothing unusual and has been seen at auction houses before. 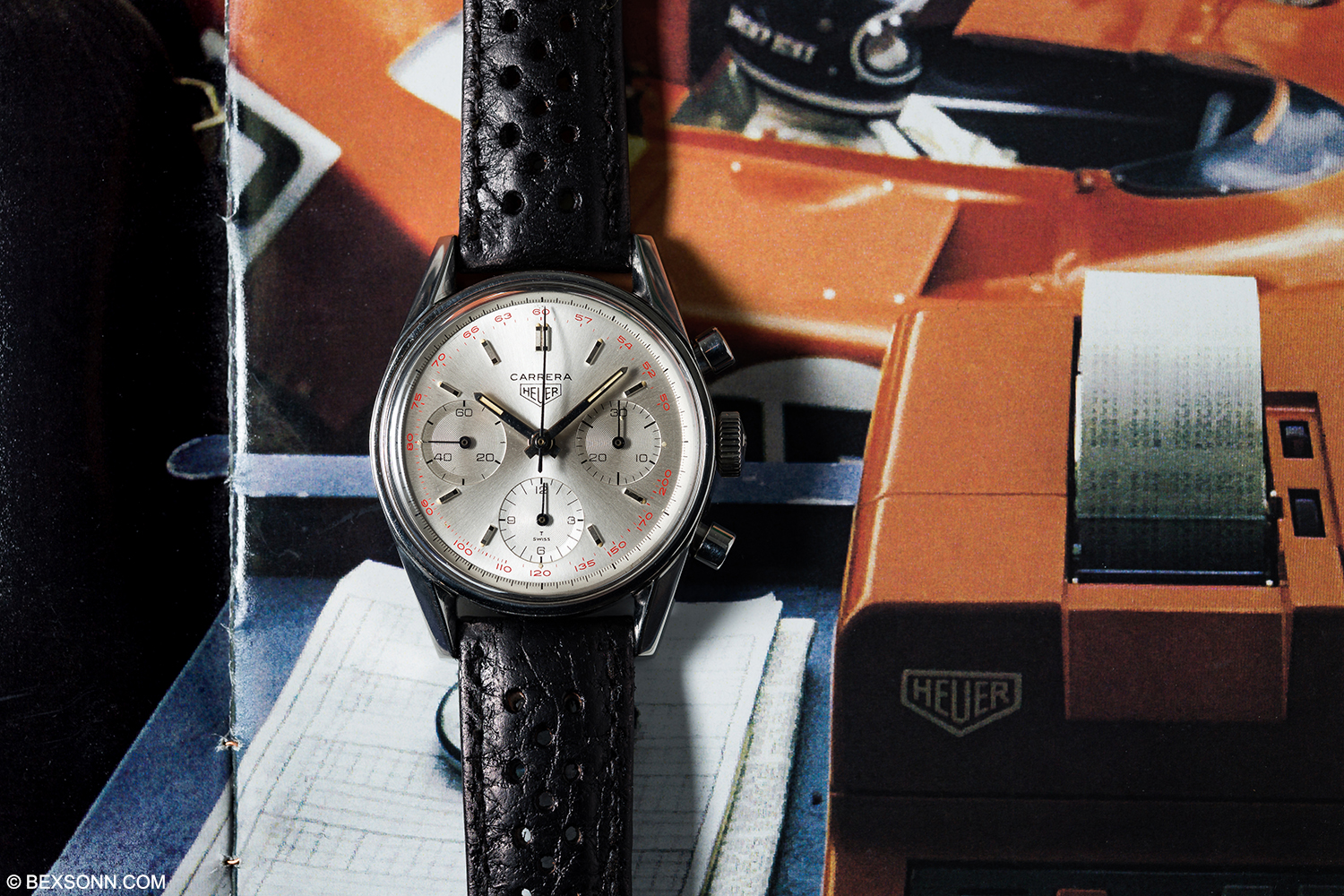 Lot 137: Like I said, there is no doubt that right now vintage Heuers are experiencing a lot of attention and as a by-product of that, they’ve also seen quite a hike in their value and it was no different with this particular Carrera example either. Finding good examples of vintage Heuer Carrrera’s are becoming somewhat difficult nowadays, so when a good one is offered it gets snapped up right away. However, this one was a bit of a steal. 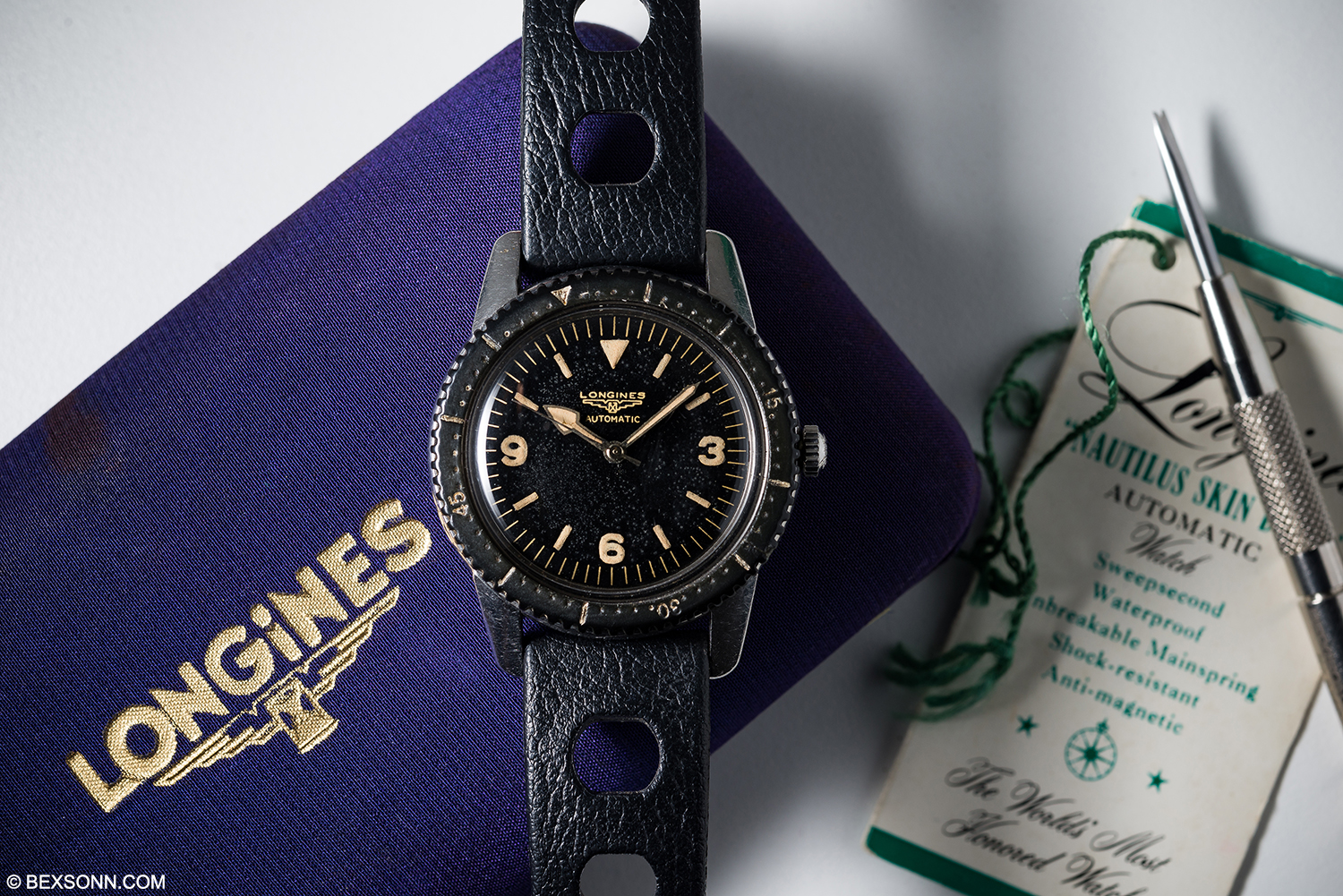 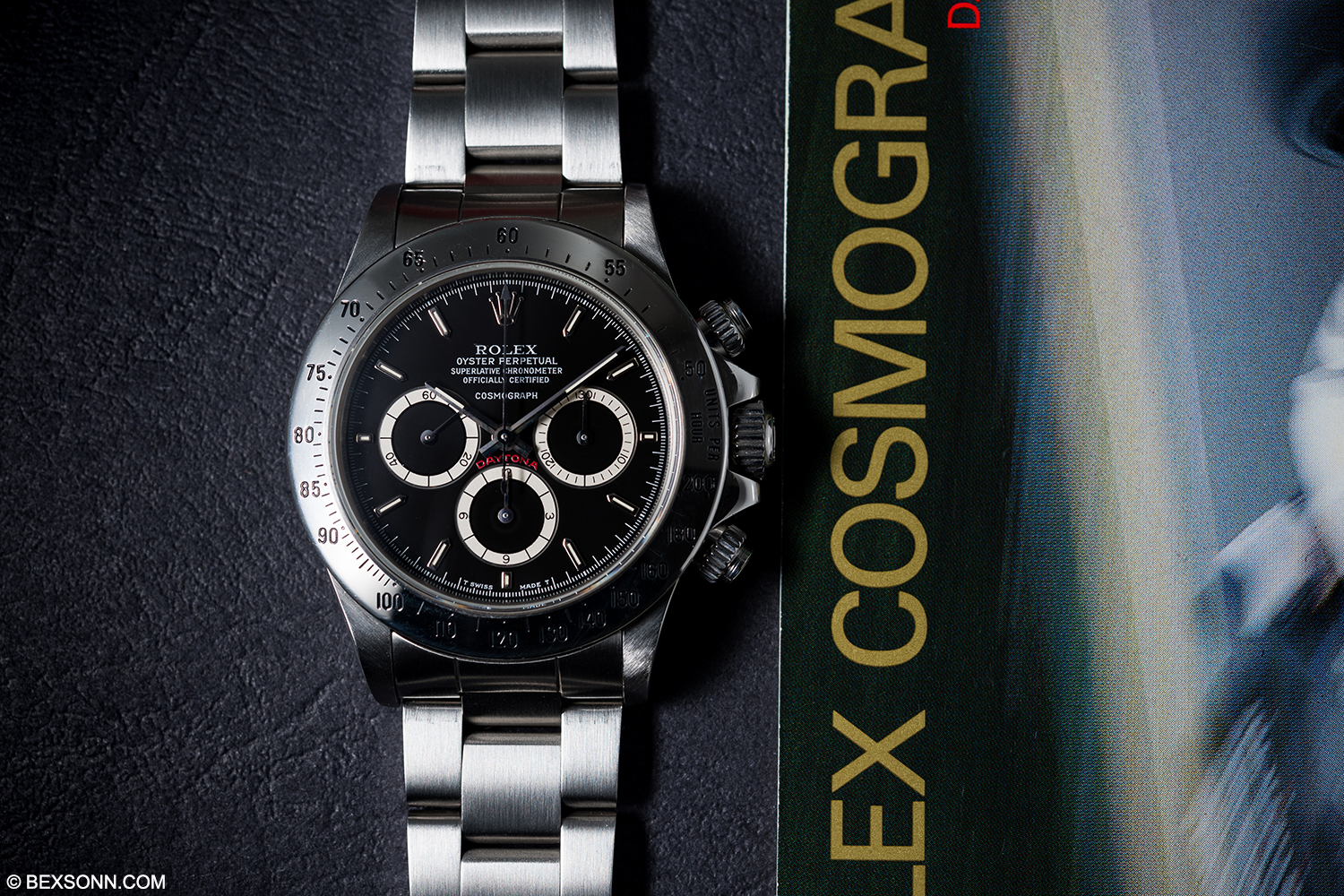 Lot 283: The Daytona is something of an icon and I mentioned last week, that just like their predecessors, the Zenith El Primero movement Daytona’s do have subtleties, which make all the difference. This particular example featured the “floating Cosmograph” dial (this simply means that the wording of Cosmograph is spaced out between the COSC text), which is a minute detail but it is one that collectors will search for. Bidding was slow to begin with on the piece but when the pace picked up, it did rather well. 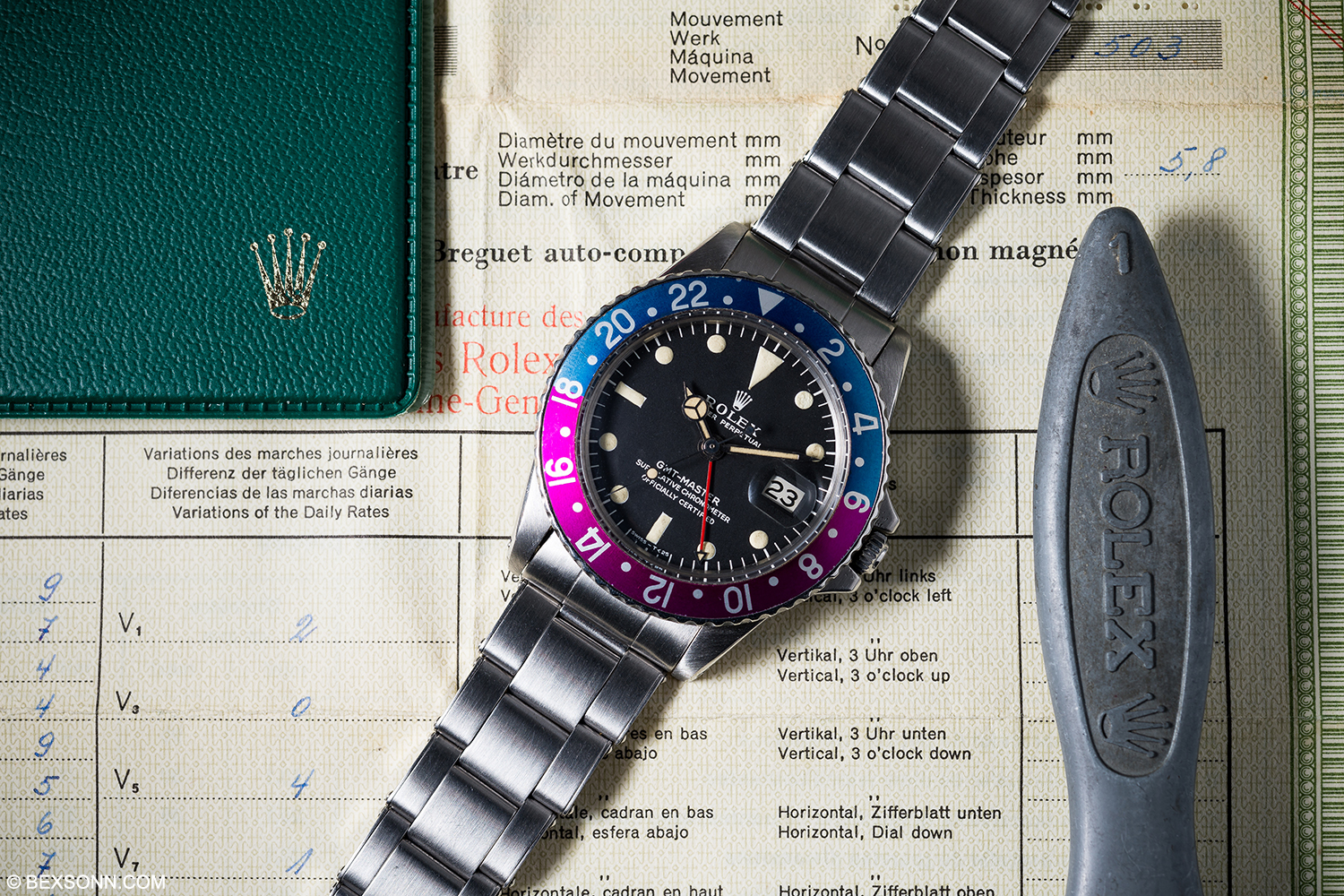 Lot 289: In my opinion the star of the auction. Remember I said there’s just something about the Rolex GMT that make them, arguably, more likeable than Submariners. Well, strangely enough some people agreed with me too and you’ll see why when you look down at the estimate and the realised price. Admittedly, if I were in the market for a GMT-Master, this is the condition I would be looking for too. It came with box, papers and the previously mentioned “Pink Panther” or “Fuchsia” bezel as it is also called. 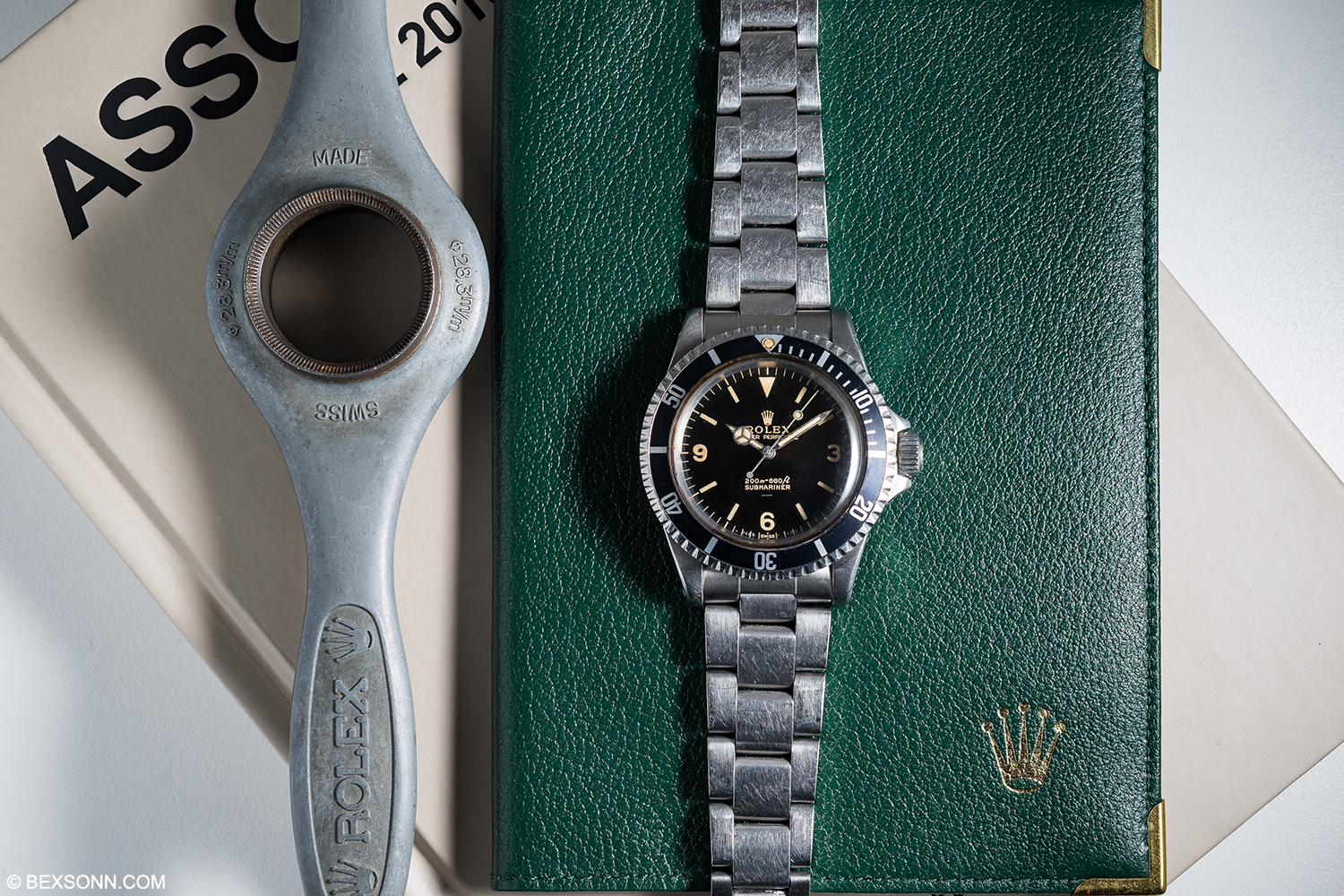 Lot 296: On our heads-up article last week I mentioned that these 3-6-9 dials are rare and that there was an even rarer variation out there, known as the underline 3-6-9 and this is exactly what we highlighted here. While it remains a bit of a mystery why Rolex did this, it would appear that collectors are drawn to these pieces for that exact reason. However, I also mentioned there was some controversy at this auction and this was in fact one of the pieces embroiled in it. It was rumoured that this particular Submariner 3-6-9 dial was fake but was this a ploy? Now, I’m no Rolex expert, in fact I’m far from it, but I think you’ll find that even said experts argue about the finer details, which determines whether a piece is correct or incorrect. However, I think passing judgement like this without seeing the piece close-up in person, is somewhat reckless. 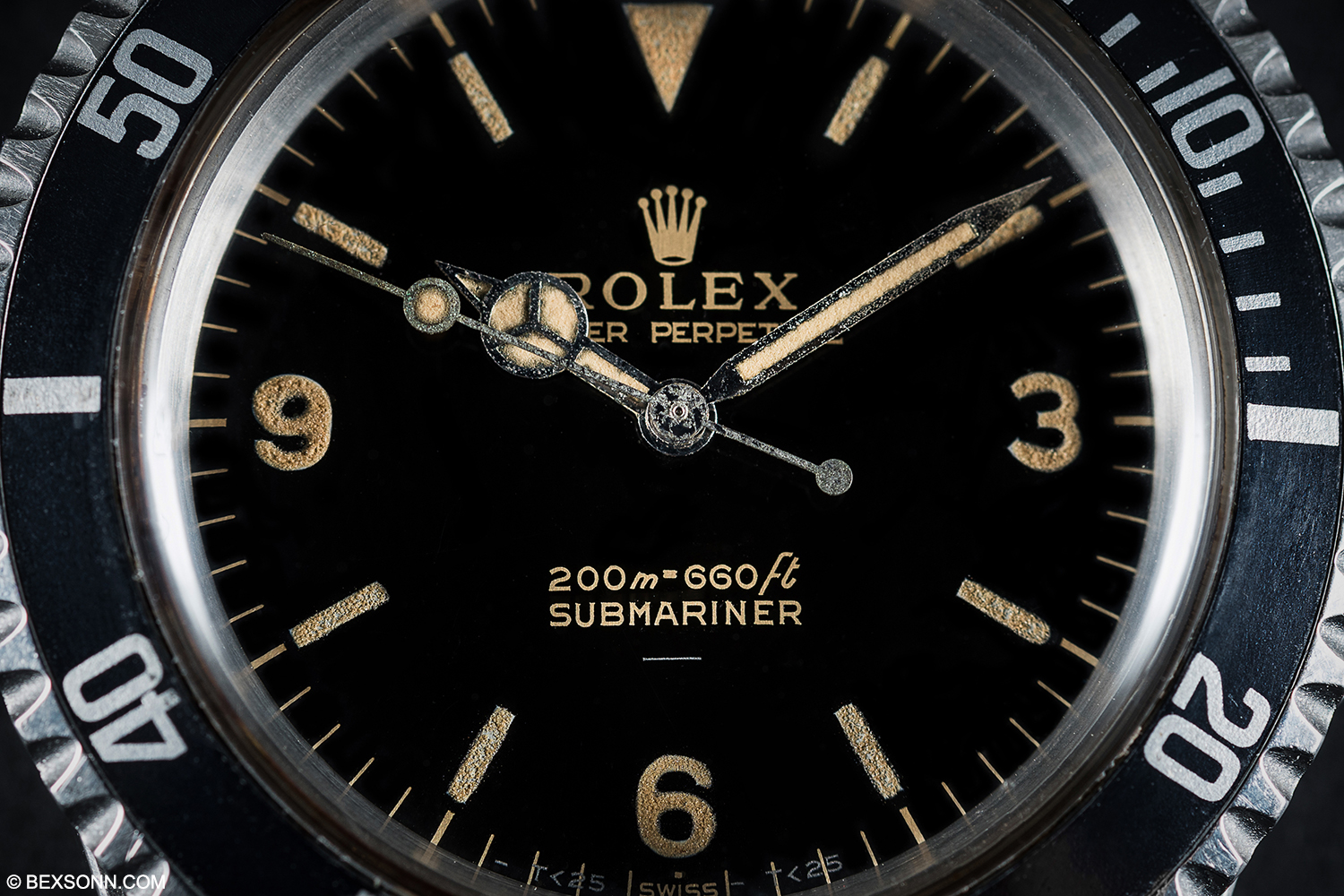 Nonetheless, it would appear most people were not swayed and made up their own opinion on said Rolex Submariner. Suffice to say I witnessed a fearsome bidding war over this Submariner. At the beginning bidding was slow and it didn’t even look like it would break the lower estimate but then things really started to pick up in the room and online. In the end, well – just have a look at the estimate and the realised price below. 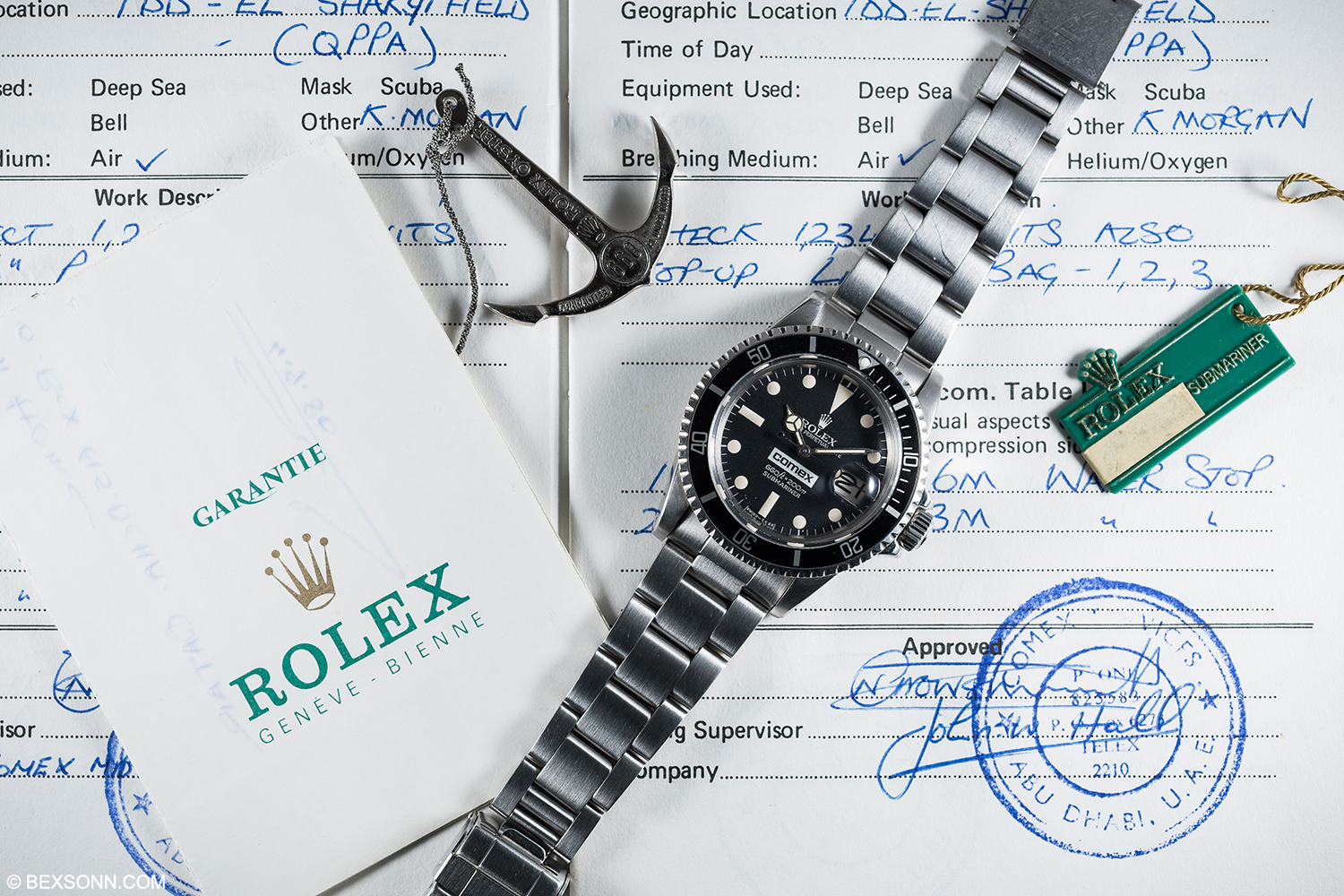 Lot 300: The other controversial Rolex in the auction was this Comex Submariner. If you thought the controversy surrounding the 3-6-9 was bad, unfortunately it gets worse. But before I go into what happened here, let me say that the world of vintage Rolex, can be one of the ugliest, sleazy and unsavoury domains of watch collecting. There are unfortunately more Rolex fakes in the world, than all other fakes combined. However, that doesn’t make it all bad because when you do come across a genuine example, it sometimes makes all the hassle worthwhile.

I digress: The Comex Submariner was unfortunately pulled at the 11th hour due to online speculation that it sported a fake dial, whether this was true or not, I think that Watches of Knightsbridge did the right thing by not auctioning this piece in the end. We’ve spoken to Watches of Knightsbridge and pending further investigation, the aforementioned Comex was withdrawn on the vendors’ behalf, seeking more information of authenticity. 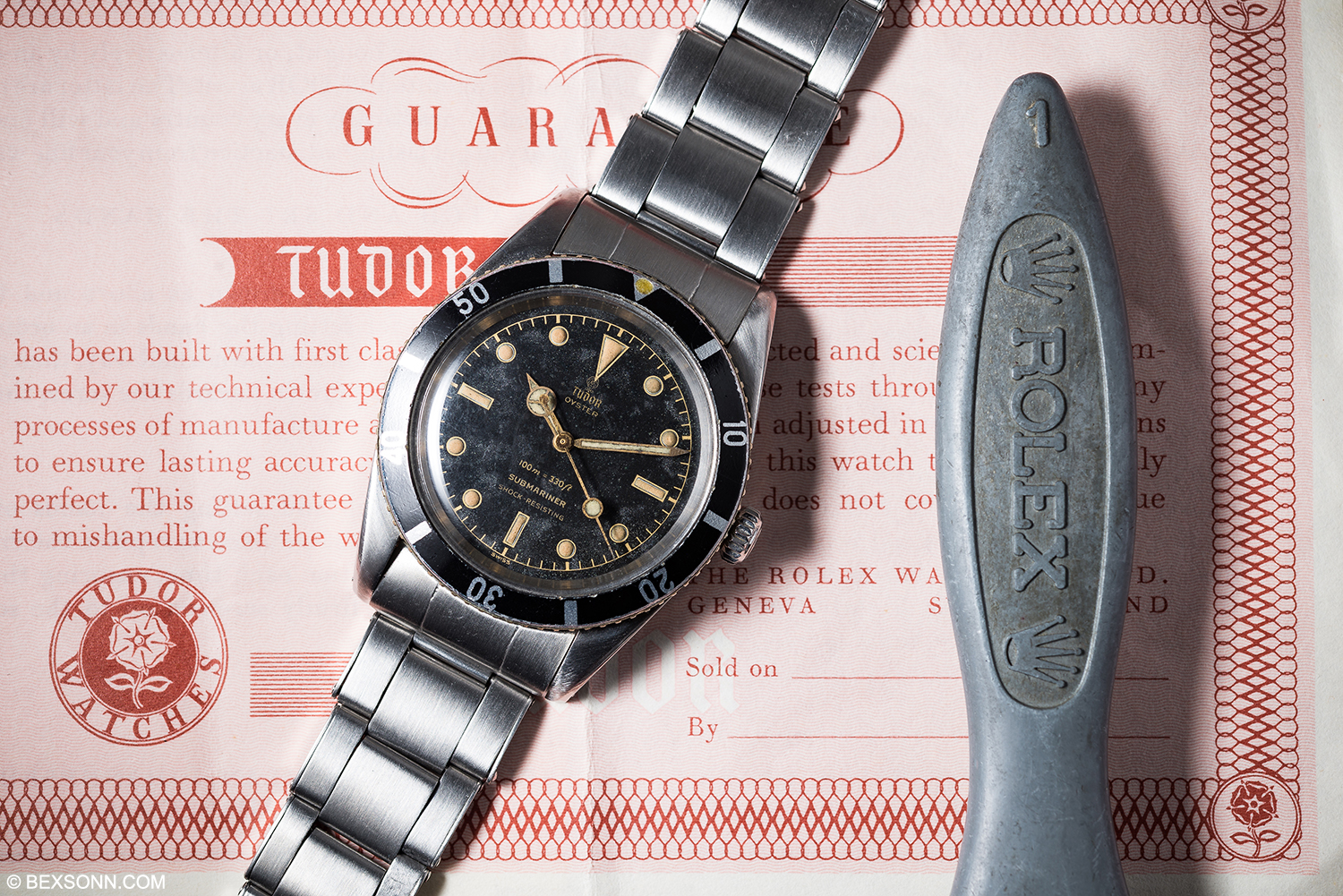 While it is fair to say the vintage Rolex watch market dwarfs that of the vintage Tudor market, Tudor, in my opinion, has a more devoted following and this was echoed in the reasonable  realised price.

Over the past few weeks we’ve witnessed some interesting and some downright crazy things happen at watch auctions. We’ve also seen a fair bit of controversy but I will say this. Watch auctions are still a great place to find some fantastic timepieces and yes, depending on condition, time and place, prices can become rather ridiculous but also yield some absolute bargains. Many will argue, me included, that watch auctions are taking away some of the fun in unearthing timepieces at reasonable prices. While it comes at a premium, ultimately auction houses are there to safe guard you from losing your hard-earned money but fundamentally to be transparent on the timepieces that are in the offering.

To view all of the results from the Watches of Knightsbridge November Auction, click here.