Post Auction: The Only Watch 2015 Auction Results, Which Includes an Absolute Surprise Lot from Tudor and an Extremely Expensive Patek Philippe 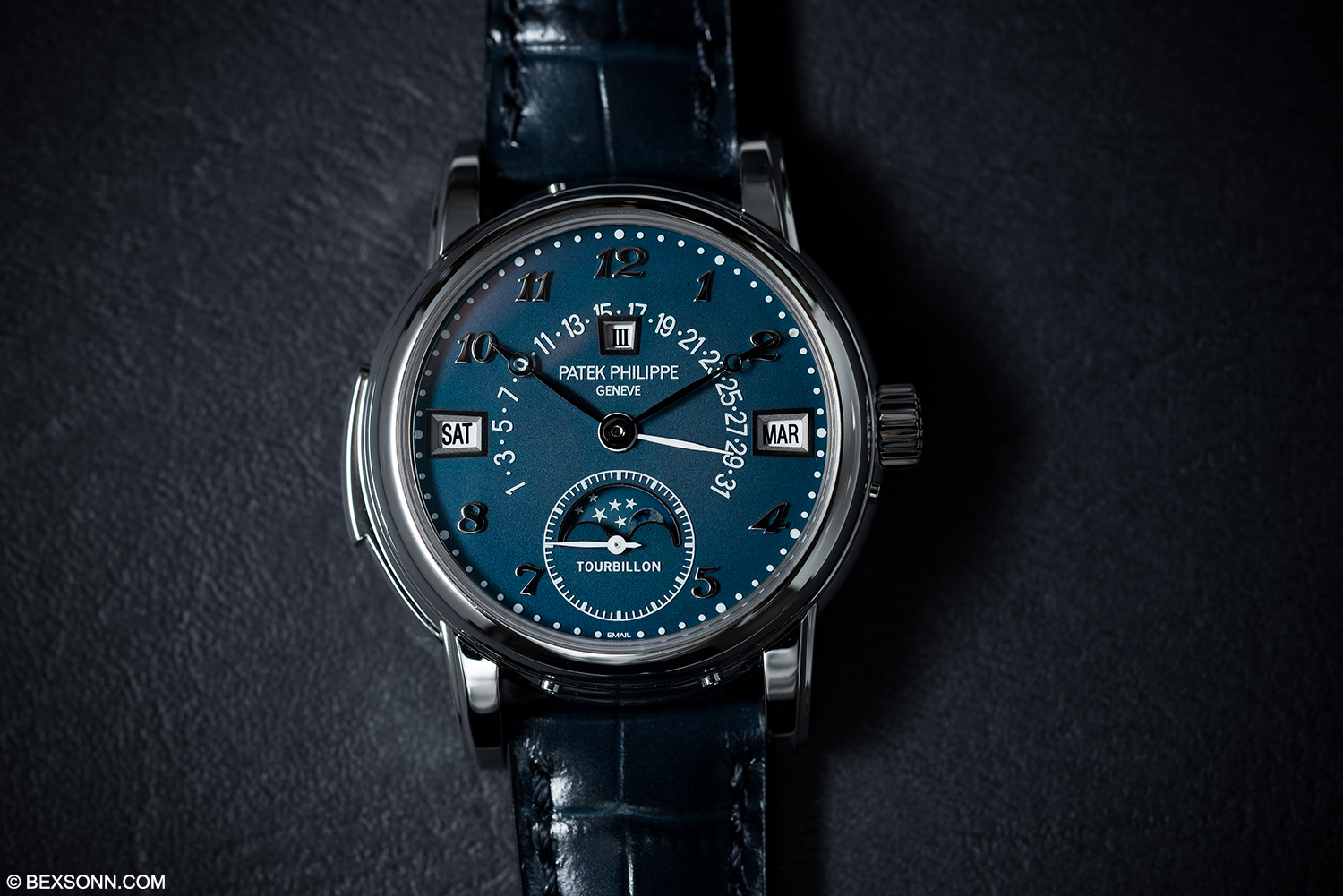 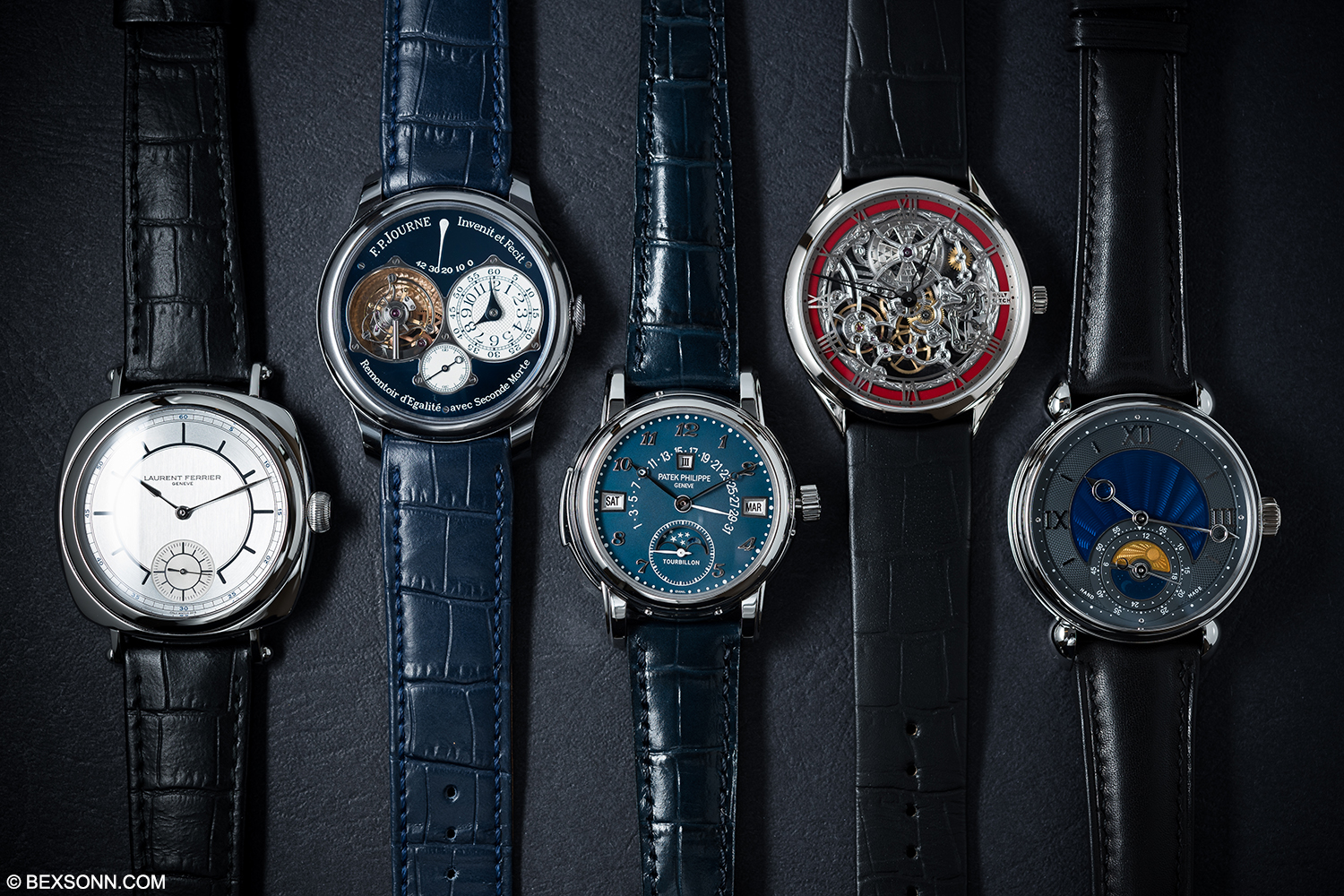 Only Watch 2015 Results: It is fair to say that last weekend’s Only Watch auction was a topsy-turvy affair, with some lots blown out of the water and some misfiring disappointments. All in all, the auction raised a total of CHF 11,200,000 for charity, and we take our hats off to Phillips, in Association with Bacs & Russo for this achievement. We highlighted our favourite lots a couple of weeks back and today we recap to see how they fared. 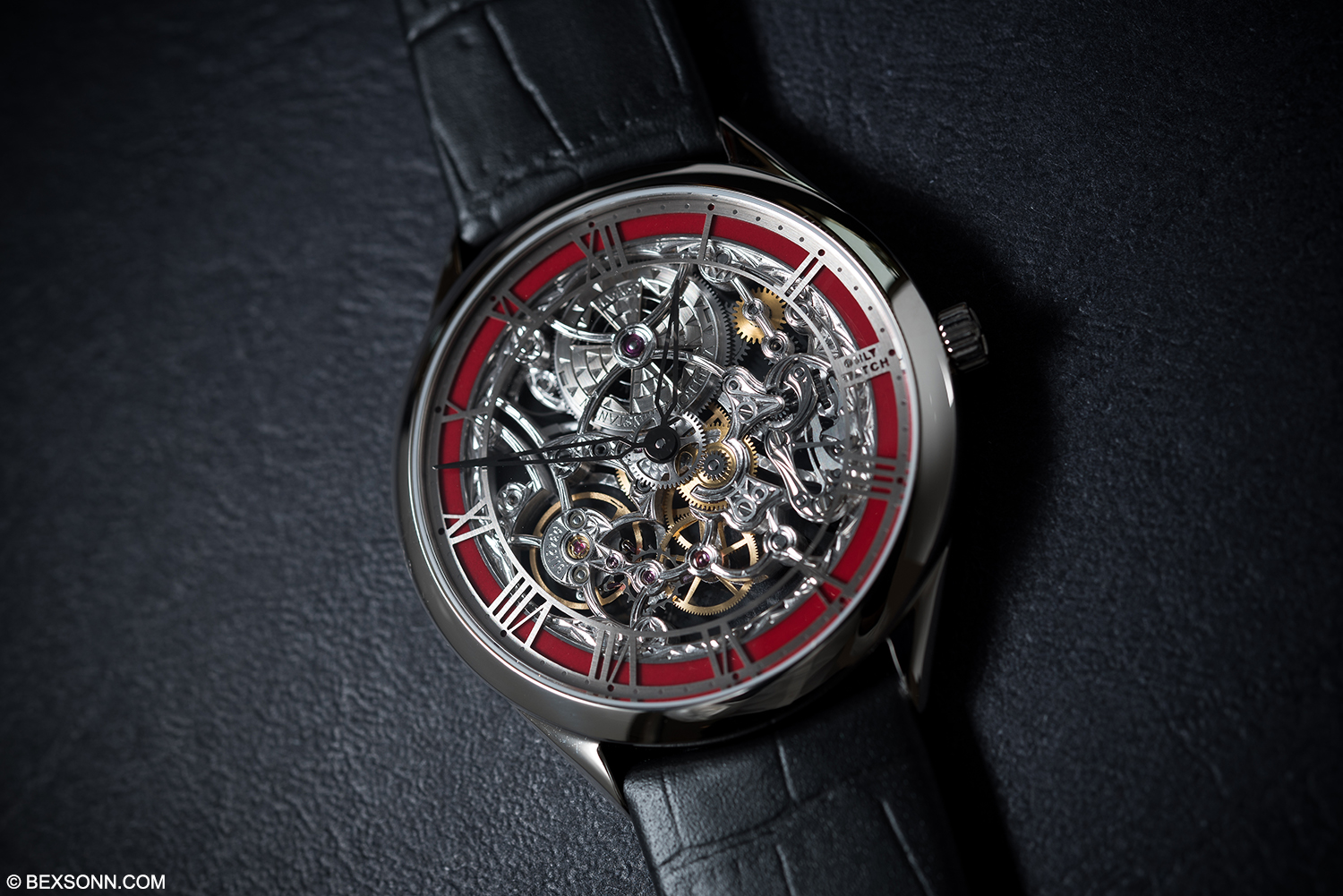 Beginning with the Vacheron Constantin Métiers d’Art Méchaniques Ajourées, with a pre-sale estimate of CHF 70,000-80,000, it cleared well past that at CHF 140,000. A blue-chip brand and a pretty safe bet, the Vacheron was never going to disappoint. Oh, and also, it doesn’t look half bad either. 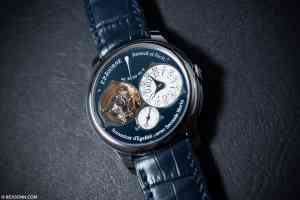 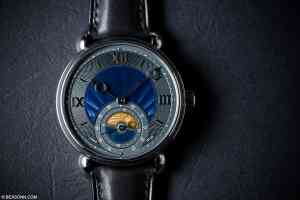 The Voutilainen GMT-6 sold for CHF 145,000, beating the high estimate of CHF 100,000. The F.P. Journe Tourbillon Souverain Bleu, my favourite of the Only Watch auction, as with all the highlighted lots, achieved a healthy price of CHF 550,000, breezing past it’s high estimate. 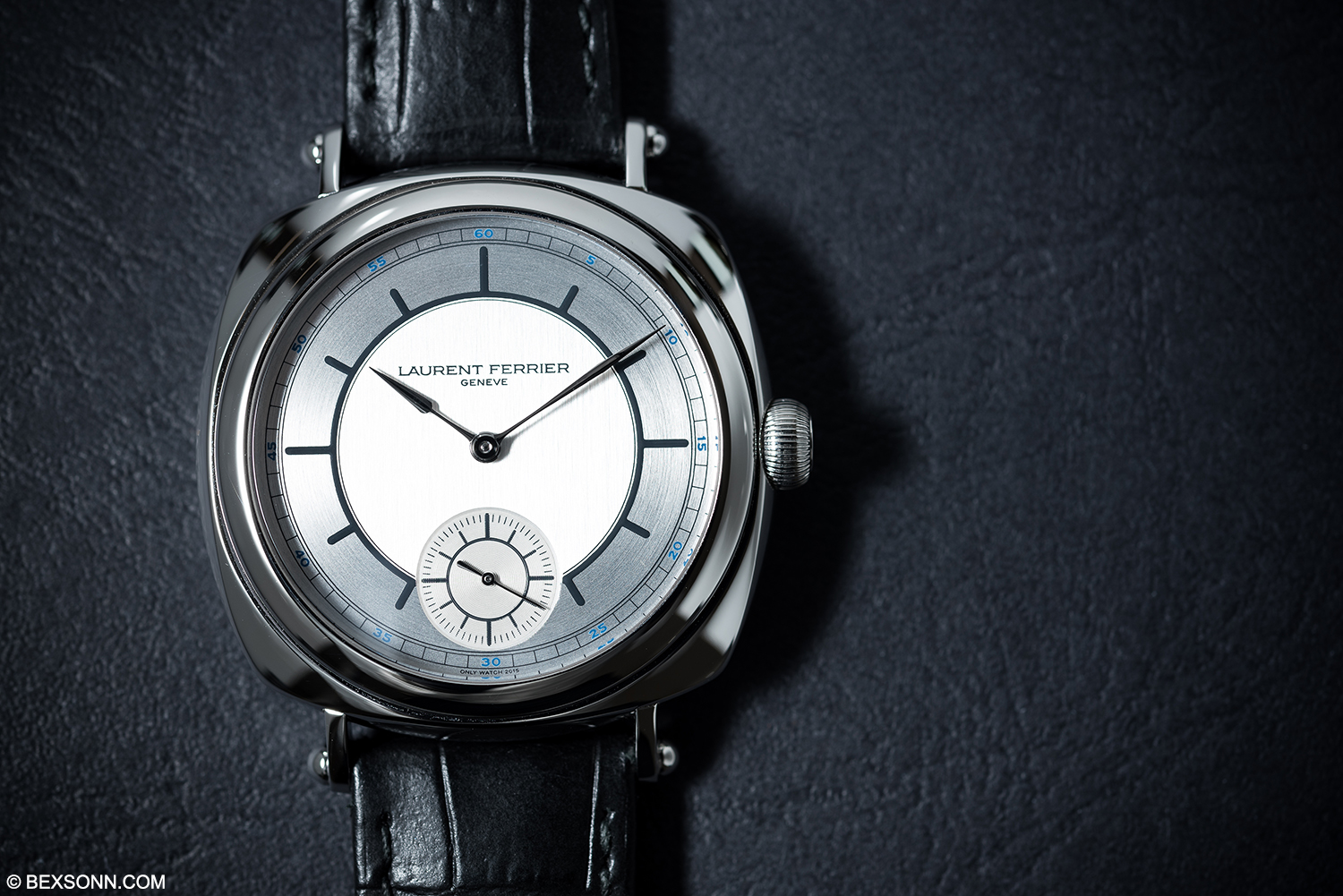 I really thought that the Laurent Ferrier Galet Square Only Watch would go for higher, considering the euphoria achieved from the other watches. While it still beat its estimate of CHF 62,000, I think it should’ve fetched more; perhaps I am biased due to my affection towards the watch. That being said, with independents such as Voutilainen, F.P. Journe and the Laurent Ferrier all hammering above estimate, it is clear the independent watch market is healthy and enjoying a spell of success.

Finally, the Patek Philippe 5016A. Estimate: CHF 700,000-900,000. Hammer price: CHF 7,300,000. A world record for the most expensive wristwatch ever sold. On paper, it certainly is an impressive feat and I am by no means attempting to take away from the price achieved but it is important to take a step back to analyse the circumstances. So, the watch on the block was a steel, minute repeating perpetual calendar tourbillon wristwatch, pretty much the best that Patek can offer. What I found interesting is that, it is much easier to acquire this unique-piece than it is the normal production version, albeit with a premium. The most complicated Patek that can be bought in-store, is a perpetual calendar chronograph. If you wanted to get something more complicated, say a minute repeater, the process is a convoluted one. Filling in forms and strategically planning, you have to apply directly to the Stern’s through your dealer just to be on the waiting list. After that, the twiddling of the thumbs begins, which eventually leads to the delivery of your watch. I understand the reason for this, as something to prevent speculators buying and selling these ultra high-end pieces, the manufacture would rather sell to collectors who intend to keep the watch for a long time. So then, you can imagine, while paying a huge premium, for someone with a large disposable income, the Only Watch route is far more straightforward. 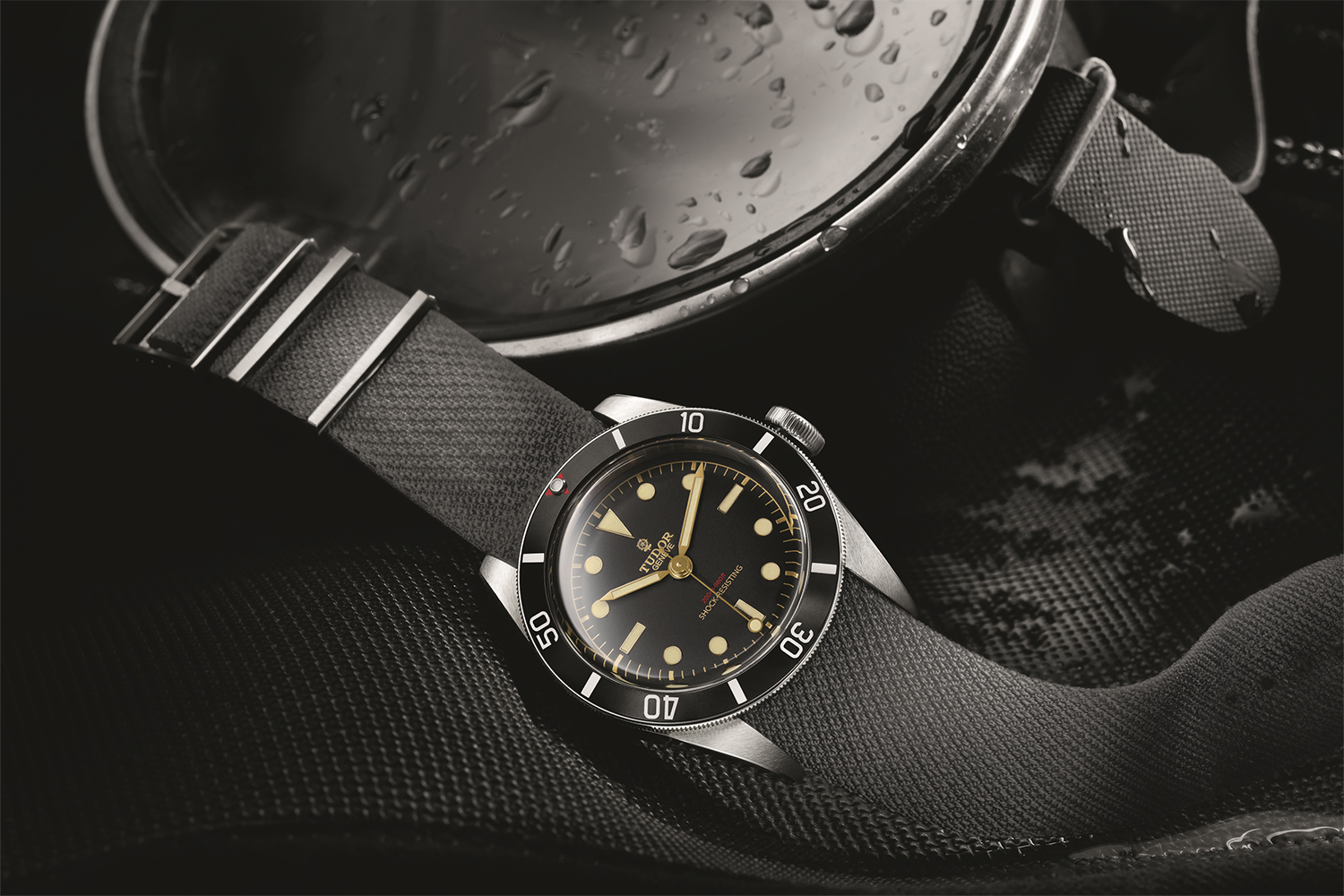 You may have noticed that we didn’t feature the Tudor when we outlined our highlights, due to the fact that it had already received an unbelievable amount of publicity. Well, not even the most ardent Rolex and Tudor fan could’ve seen this coming, with a pre-sale estimate of CHF 3,500-4,500, the eventual hammer price of the watch amounted to CHF 375,000. Yup. One hundred times it’s estimate. It is clear to see that the publicity and hype the watch received, as the first unique piece Rolex/Tudor has ever made, really did pay dividends. After all, the watch itself, only has slight variations as compared to the production Black Bay, with a different strap, pencil stick hands and dial layout. This is what auctions are all about, and in my opinion what makes it interesting. The sheer unpredictability and seeming irrationality is part of the theatre and allure of the auction and while I am going to say that the sale price is absolute madness, there has always been a sense of consenting reciprocation between buyer and seller. So, the show must go on.

For the full list of Only Watch Charity Auction 2015 results, visit the Only Watch & Phillips Watches websites.