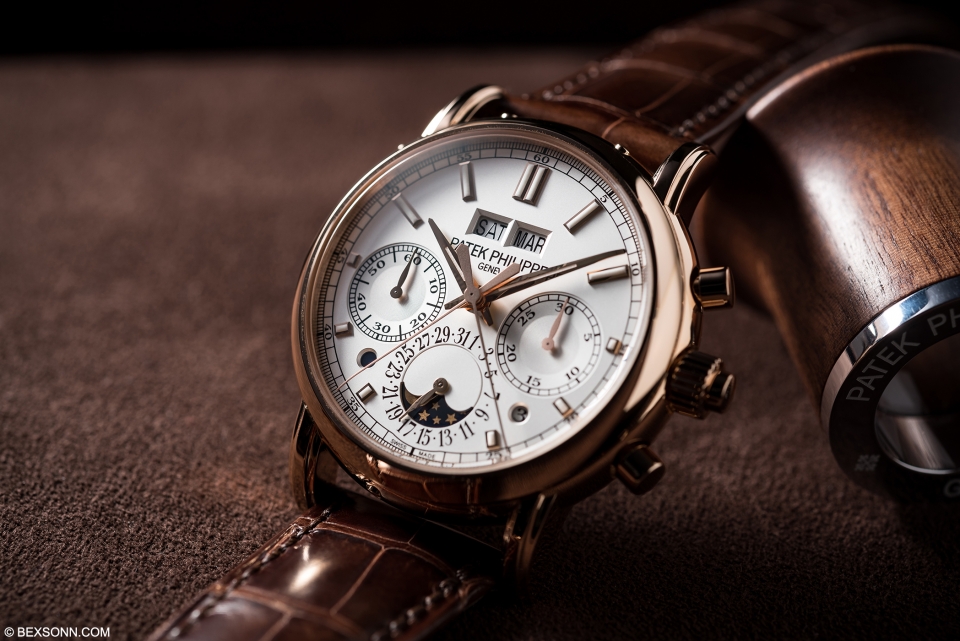 When I wrote about the Patek Philippe Perpetual Calendar Chronograph Ref. 5270R last year, I was full of praise. Mainly in regards to how it was the definitive piece in Patek’s current selection both in its legendary lineage and its usefulness as a modern complication. So when Patek Philippe released a new version of its Ref. 5204 in 18-carat rose-gold, I thought I would re-analyse the perpetual calendar splits seconds model (first released in 2012 in platinum) and whether having an added complication (rattrapante) was worth the fuss. 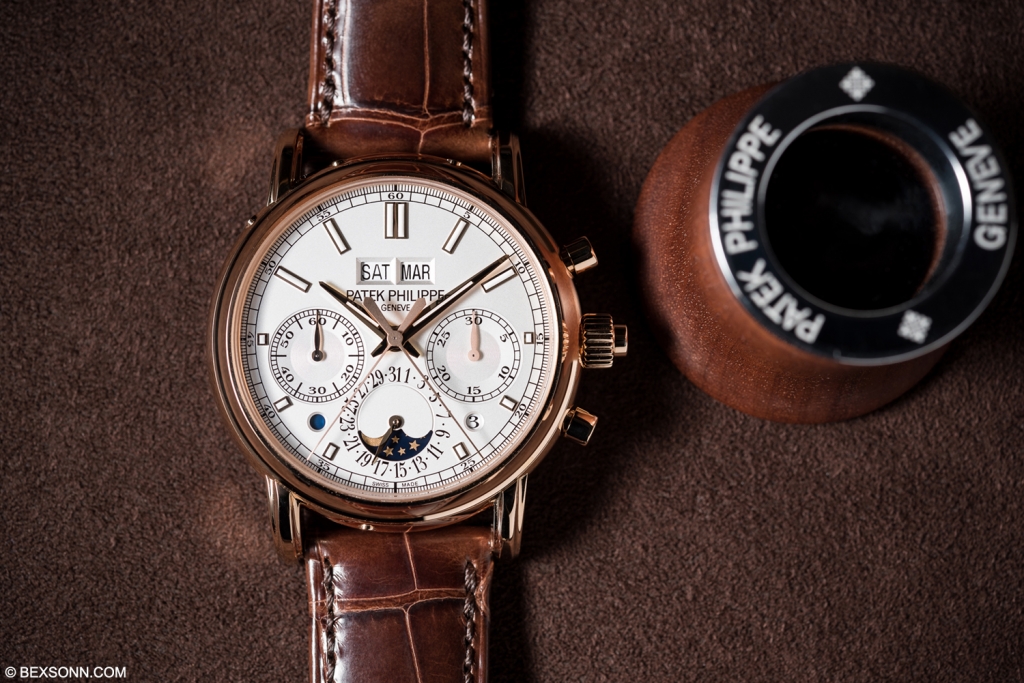 As mentioned, the Ref. 5204 was first released in 2012 as a successor to the now discontinued Ref. 5004, which many arguably believe to be one of Patek’s last great complicated timepieces? The main differences included an upsize from 36.7mm to 40mm and of course the move from using a modified movement based on a Lemania ebauche to a fully integrated in-house movement. The new model released this year is largely the same as the previous platinum version, both with a white opaline dial, but now instead with a new rose-gold case and matching hands and markers.

Powered by the in-house CHR 29-535 PS Q, it is a manual winding perpetual calendar with a dual column wheel, horizontal clutch split seconds chronograph movement. Looking at the movement, naturally as you would expect a watch just shy of £200,000 to be, it is incredibly complicated and fantastically finished. But the catch is in the elegance in which the watch has been executed. 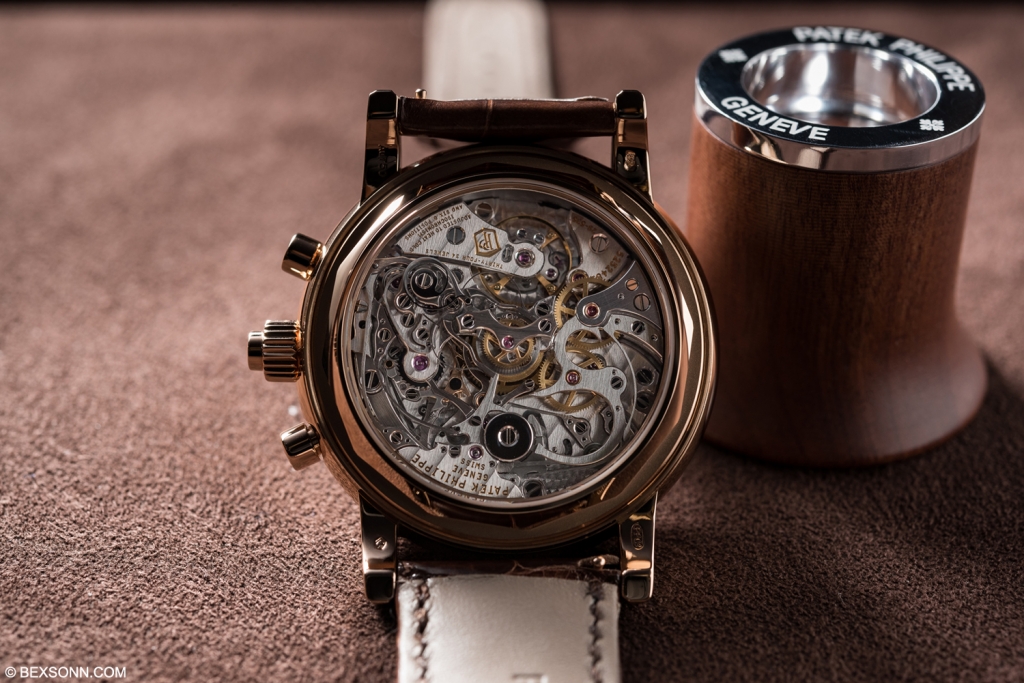 It is a lot to ask to fit a grand complication such as this into a 40mm watch elegantly, considering all that needs to be communicated. While the movement is a complicated myriad of gears and levers blending seamlessly, flip the watch over and this is where Patek has continuously nailed it. Balancing the simplicity of the dial’s layout yet managing to display everything. With three subsidiary dials, a moon phase, two apertures at the top and two smaller circular apertures at the bottom, the communication of the dial is intuitive, not taking long to get used to. 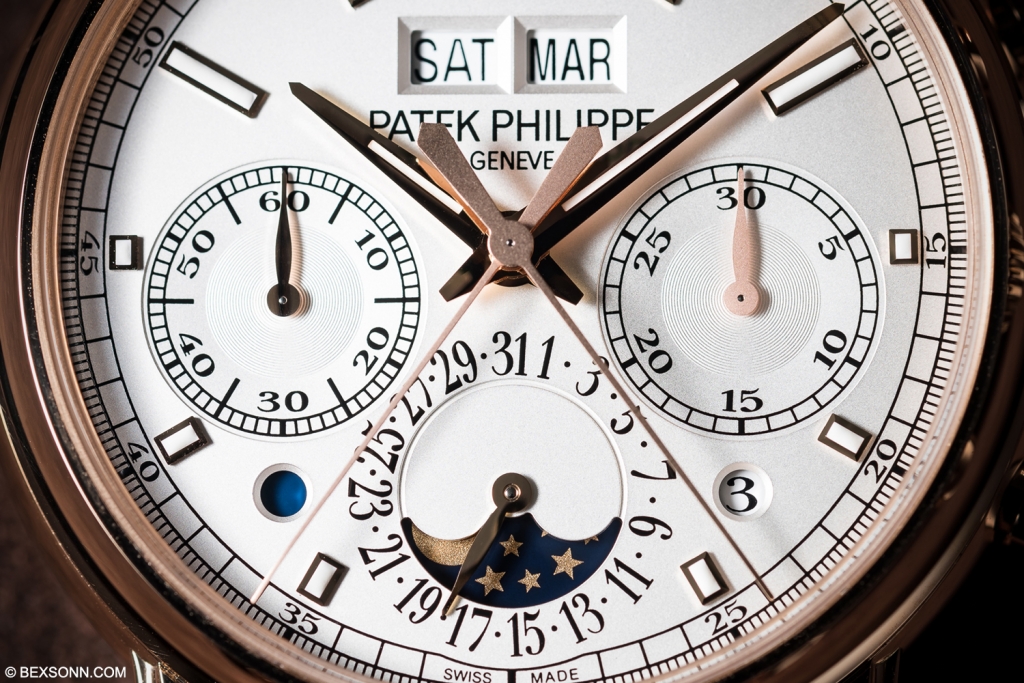 While Patek Philippe has been experimenting with addressing a younger audience with pieces such as the pilots watch released last year, the staple of the manufacture, the grand complications such as this has remained relatively conservative. Using a time-tested and proven design direction and reminding everyone what they, at the end of the day stand for. Sure, the dauphine hands are larger and more modern, together with the luminous strips on the pronounced index markers, but look past that and it is all still there. 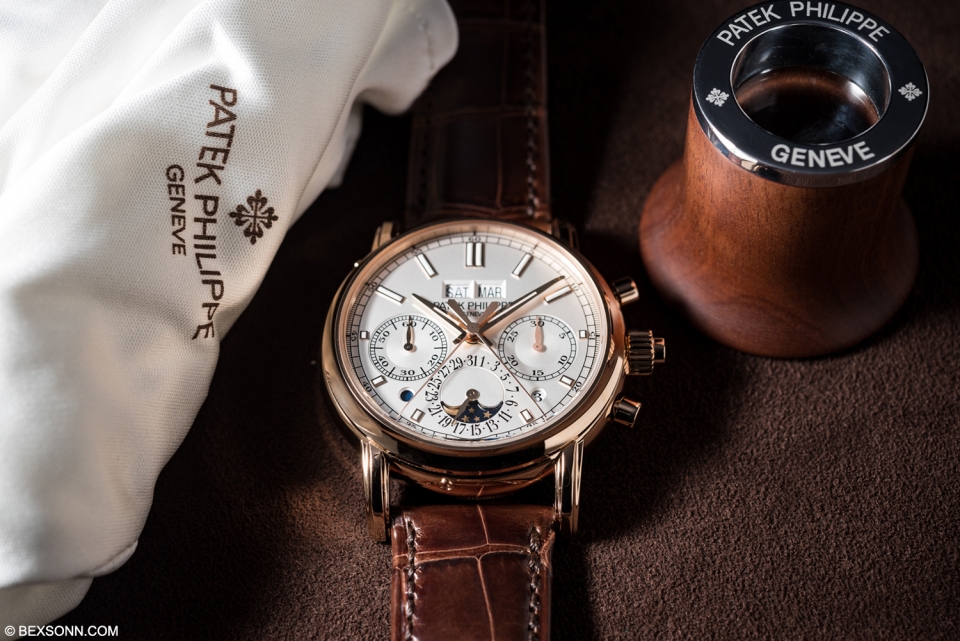 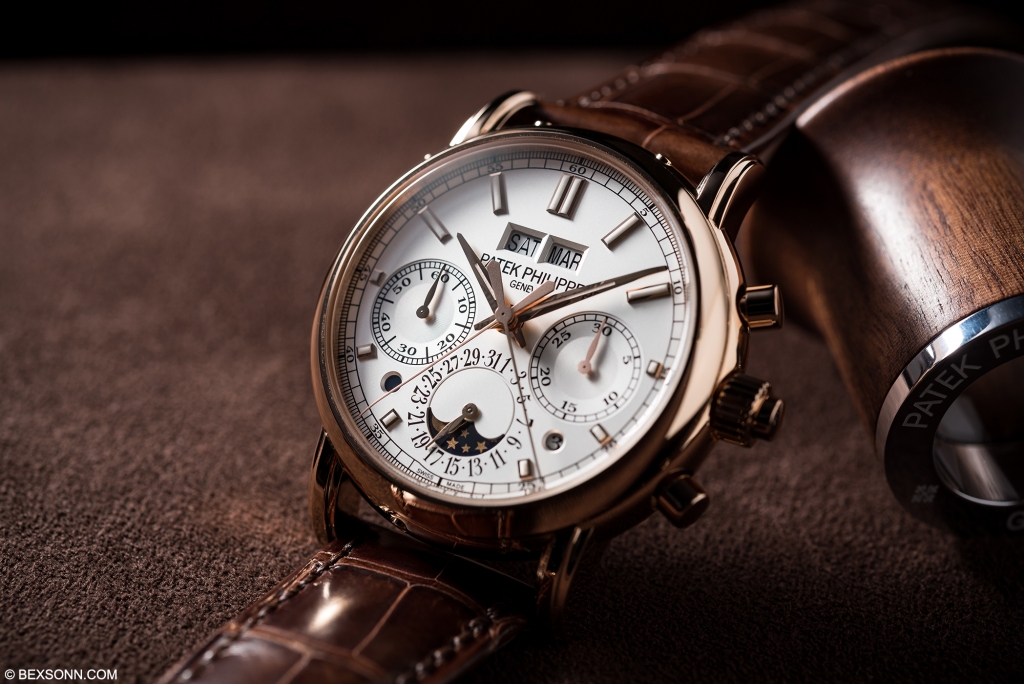 Overall, what is most impressive as I am sure I have more than hinted at, is how each aspect of the watch marries so well together, from the proportionality of the case to the technicality of the movement to the near perfect dial layout. I must say, it is the complete watch in Patek’s line-up. So before I get called out for calling more than one watch the ‘complete watch in Patek’s line-up’, I will address my question from the start of whether this added complication of a rattrapante is worth it compared to the Ref. 5270. Despite this watch lacking the history of the standard perpetual calendar chronograph, with legendary pieces from the past such as the Ref. 2499, I am going to say it absolutely is. Of course, the Ref. 5270 is a mighty watch, but this model, with the extra complication remains very subtle and discreet and to the layman would look exactly the same, which I love. 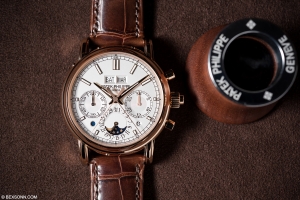 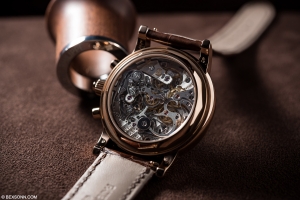 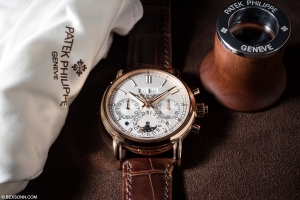