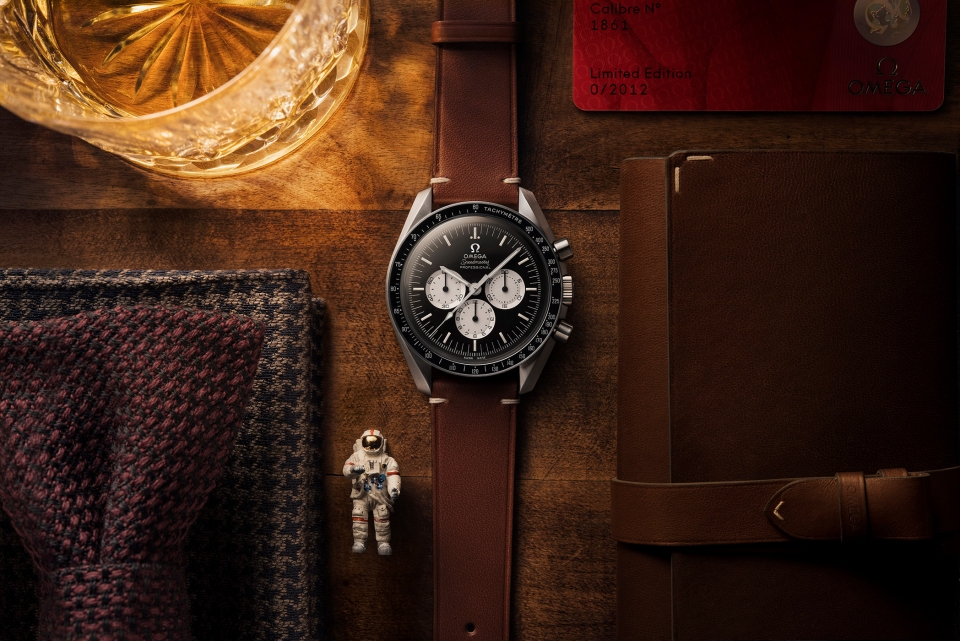 Over the past few years Omega have introduced quite a few limited edition Speedmasters, however, this Tuesday Omega teased us with the announcement of a new Speedmaster, with the only hint being there would only be 2012 pieces made. Lo and behold, a few hours later they introduced to the world the gorgeous timepieces you see above. However, this is no ordinary limited edition but one that celebrates the long running hashtag #SpeedyTuesday, coined by one of my closest friends in the watch industry – Robert-Jan Broer of Fratello Watches, which is used by many Speedmaster enthusiasts on social media, us included! 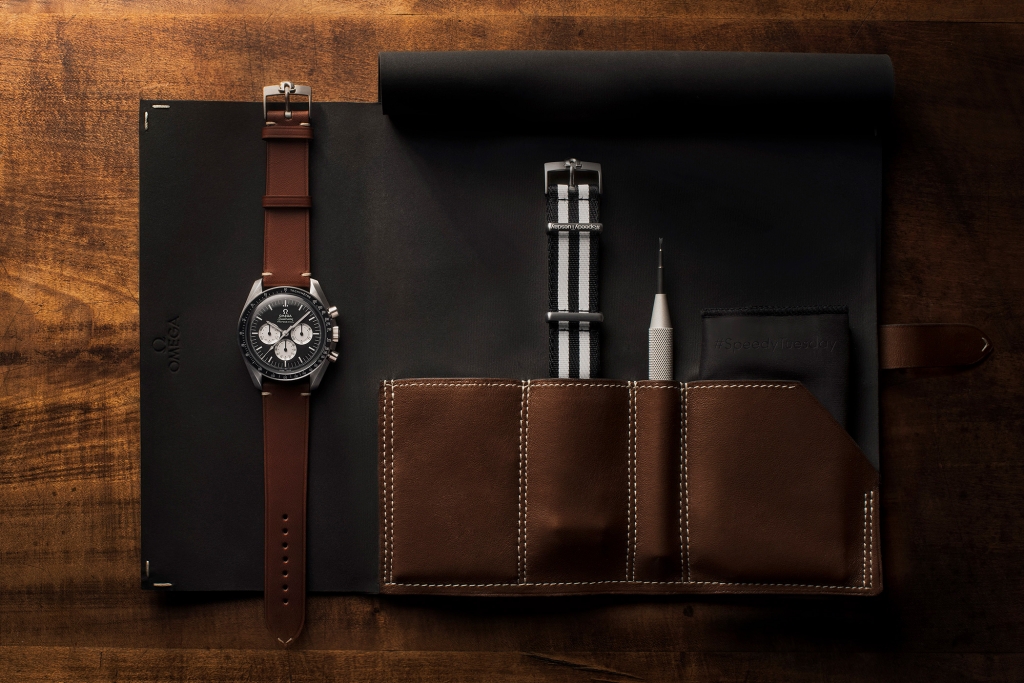 This new limited edition Speedmaster Professional was designed in conjunction with the gentlemen over at Fratello Watches but most importantly it displays characteristics that not only hark back to yesteryear but ones never used in such a combination before. It sports a reverse panda dial but most astonishingly it makes use of a radial dial. This nice little touch was inspired by the Alaska Project 2.5 and 3.o timepieces (seen in the image below). It also sports an applied Omega logo but again, it’s no ordinary applied Ω logo but if you look closely, you’ll see it is model on the old-style Ω logo. 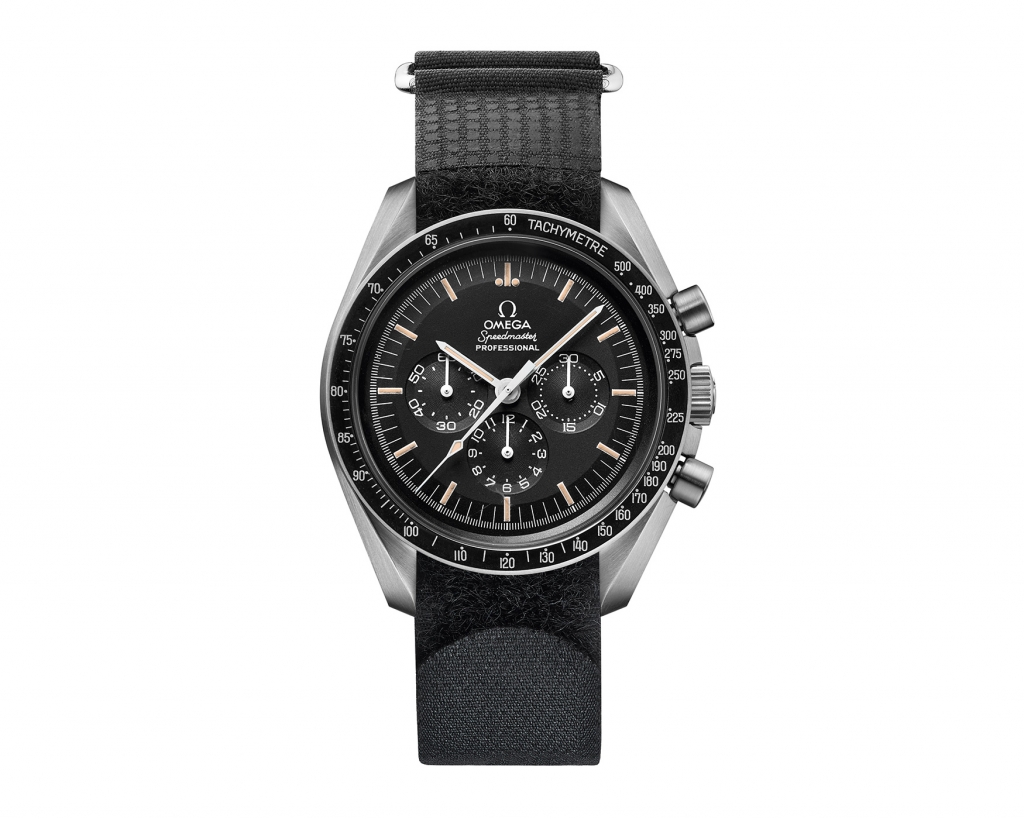 There are lots of other little touches that the design team at Omega, in conjunction with Fratello Watches have incorporated into the fascinating design. The case sports an all-brushed matte-finish, including the bezel, pushers and crown. The crown is also signed with the old-style Omega logo – other minute touch we just love. But perhaps the biggest party piece of the design can only be seen in low light conditions: the dial! Just look at it… 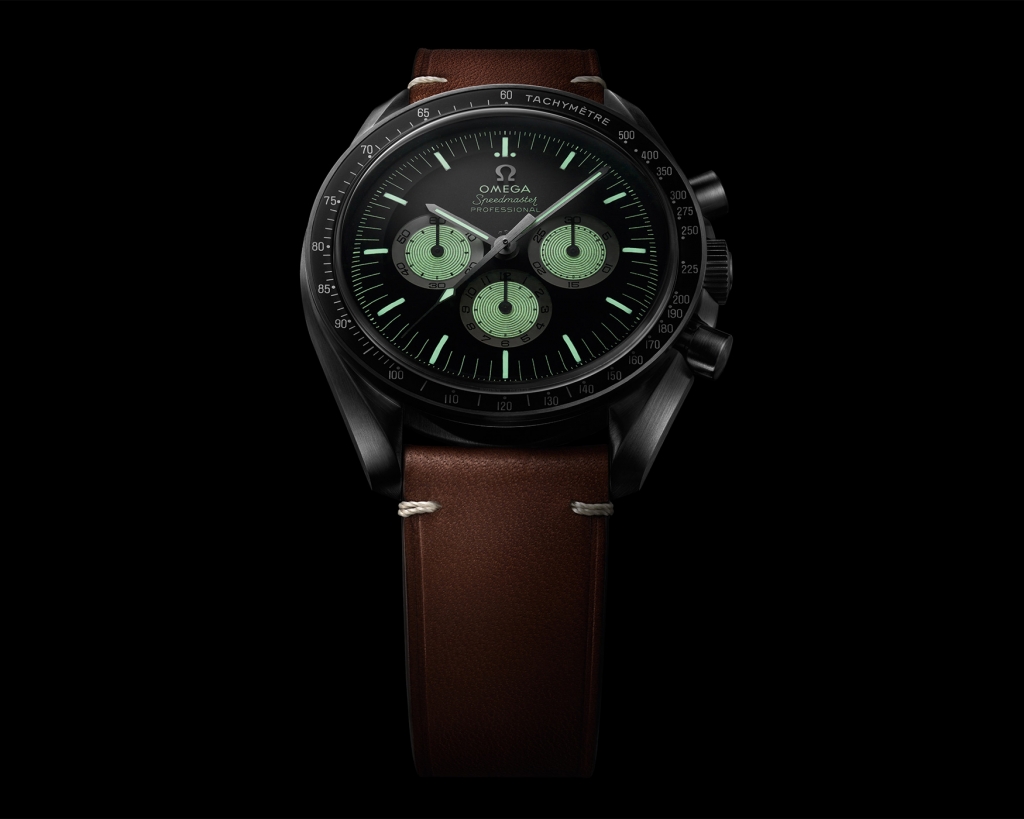 Of course, beating away inside this limited edition Speedy is the tried and tested 1861 (a derivative of the 861) calibre, which as we know first-hand is reliable. You can read why here. Even the case back has been specially engraved, with “SPEEDY TUESDAY ANNIVERSARY” and “Limited Edition” with the lower section reading “A TRIBUTE TO ALASKA PROJECT III” along with the limited-edition number. 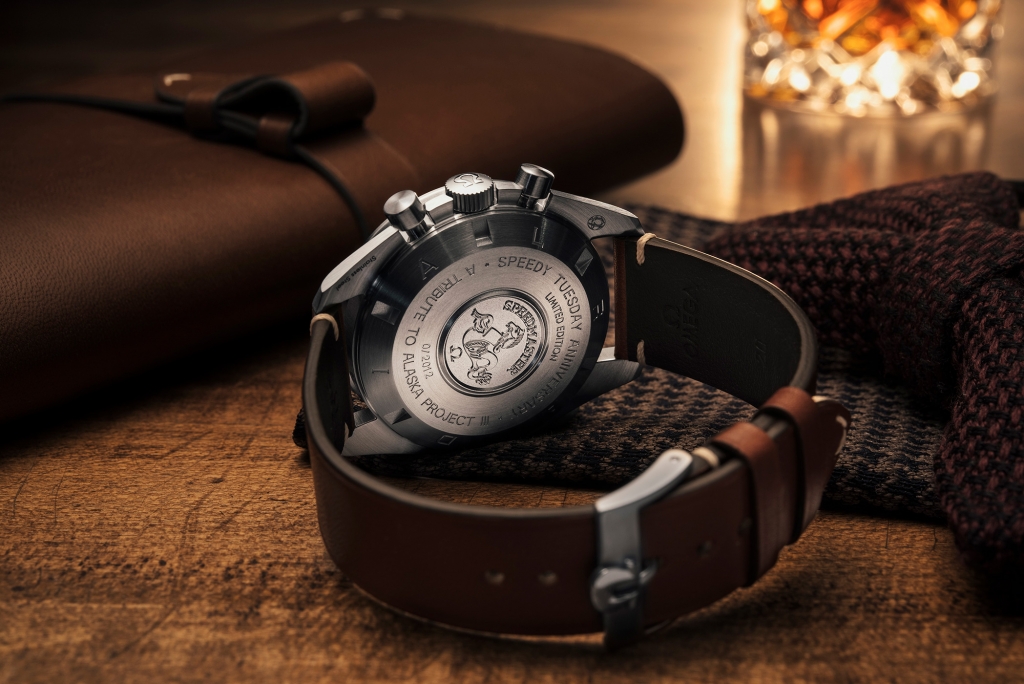 There is just so much to love about this new Speedmaster but first and foremost I want to say a huge congratulation to Robert-Jan and the whole Fratello Team, and of course a massive congratulation to Omega for visualising such a piece that no doubt will appeal to so many people, on so many levels. Kudos!

The new Speedmaster Speedy Tuesday Limited Edition is limited to 2012 pieces and will retail for £4,100, go and reserve yours now over on the official Omega website.

For more information on this Omega x Fratello Watch collaboration and Speedy Tuesday in general, head over to FW.