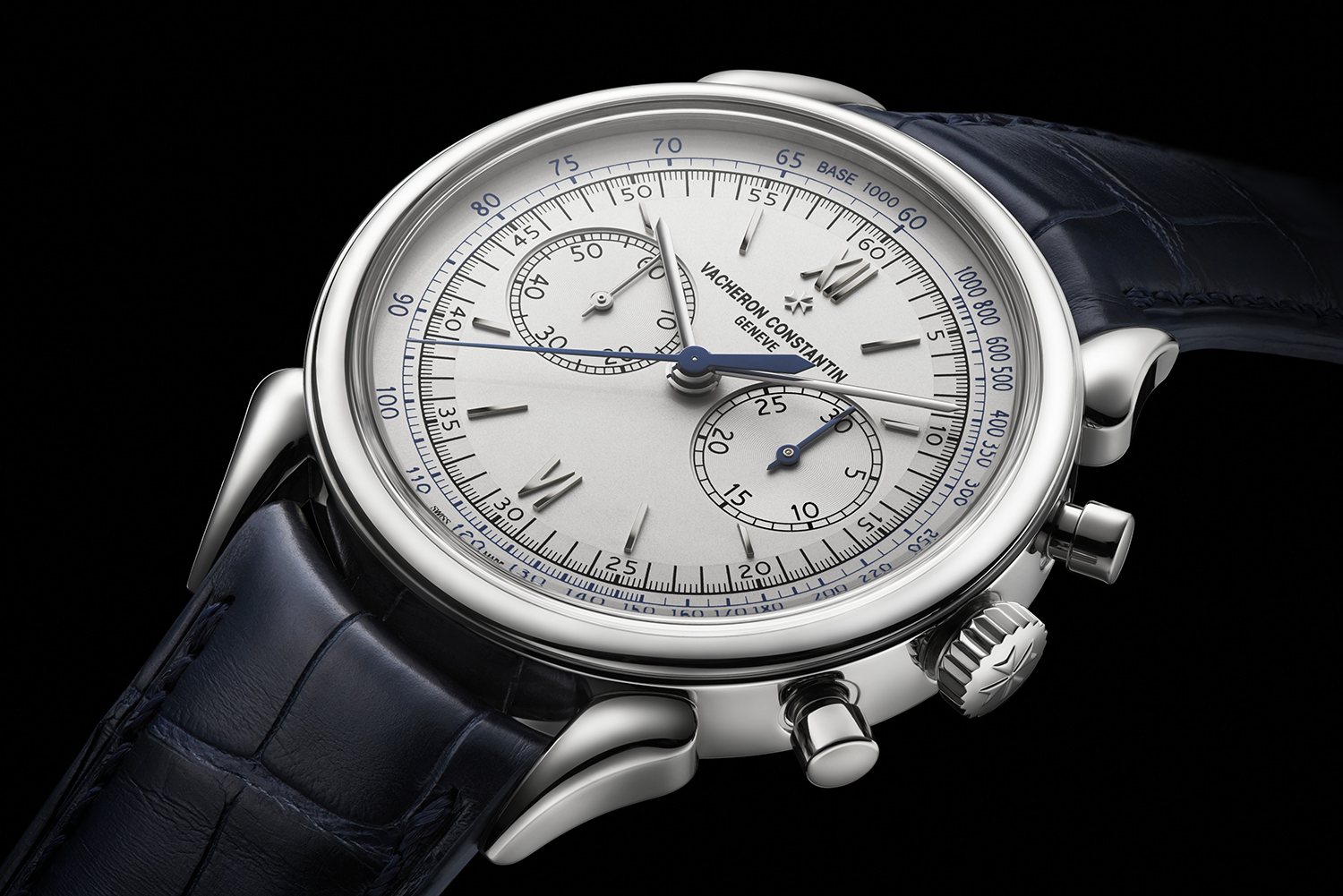 Vacheron Constantin Historiques Cornes De vache 1955: Just this year at SIHH Vacheron introduced the Harmony collection, which houses Vacheron’s all new in-house manufactured chronograph complication. I had the opportunity to get hands-on with the Harmony Chronograph, which you can read my thoughts on here. Also this year, I sat down and spoke with Creative Director of Vacheron, Christian Selmoni – you can read the full transcript of that conversation right here. Now, quite interestingly enough, during that conversation we briefly spoke about seeing this new chronograph complication in other models and also discussed one of my favourite Vacheron Constantin vintage pieces: the chronograph reference 6087. I do remember Christian’s response to my admiration of the 6087 and it was something along the lines of “I think you will soon be pleasantly surprised” and this was all he said. Now I know why.

It is no secret that Vacheron Constantin are currently celebrating their 260th anniversary, which they have referenced to 260 years of uninterrupted expertise and innovation. This is indeed an anniversary they are celebrating in some style – not to mention the current one-off creation that is also in development as I type this article and one which you can read about right here. Now, the Historiques collection currently comprises of 6 timepieces, most notably the American 1921, which Christian Selmoni coined as one of his favourite re-interpretations during our conversation a few months back. Now there is a 7th, which will be unveiled at this years Watches & Wonders: the Cornes de vache 1955. 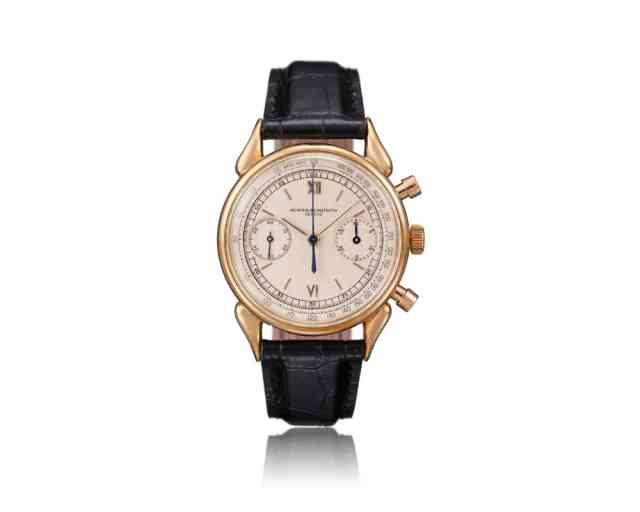 When the reference 6087 chronograph timepiece was first presented in 1955, it was Vacheron’s first chronograph timepiece to not only be water-resistant but also anti-magnetic. The original 18-carat gold 6087 only measured 35mm and featured twin ‘mushroom-shaped’ pushpieces, so as you can imagine those ‘cow-horn’ lugs were somewhat of a striking feature, which made this timepiece standout in a rather dramatic fashion. Thus making it one of the most coveted chronograph timepieces for Vacheron aficionados and collectors alike. 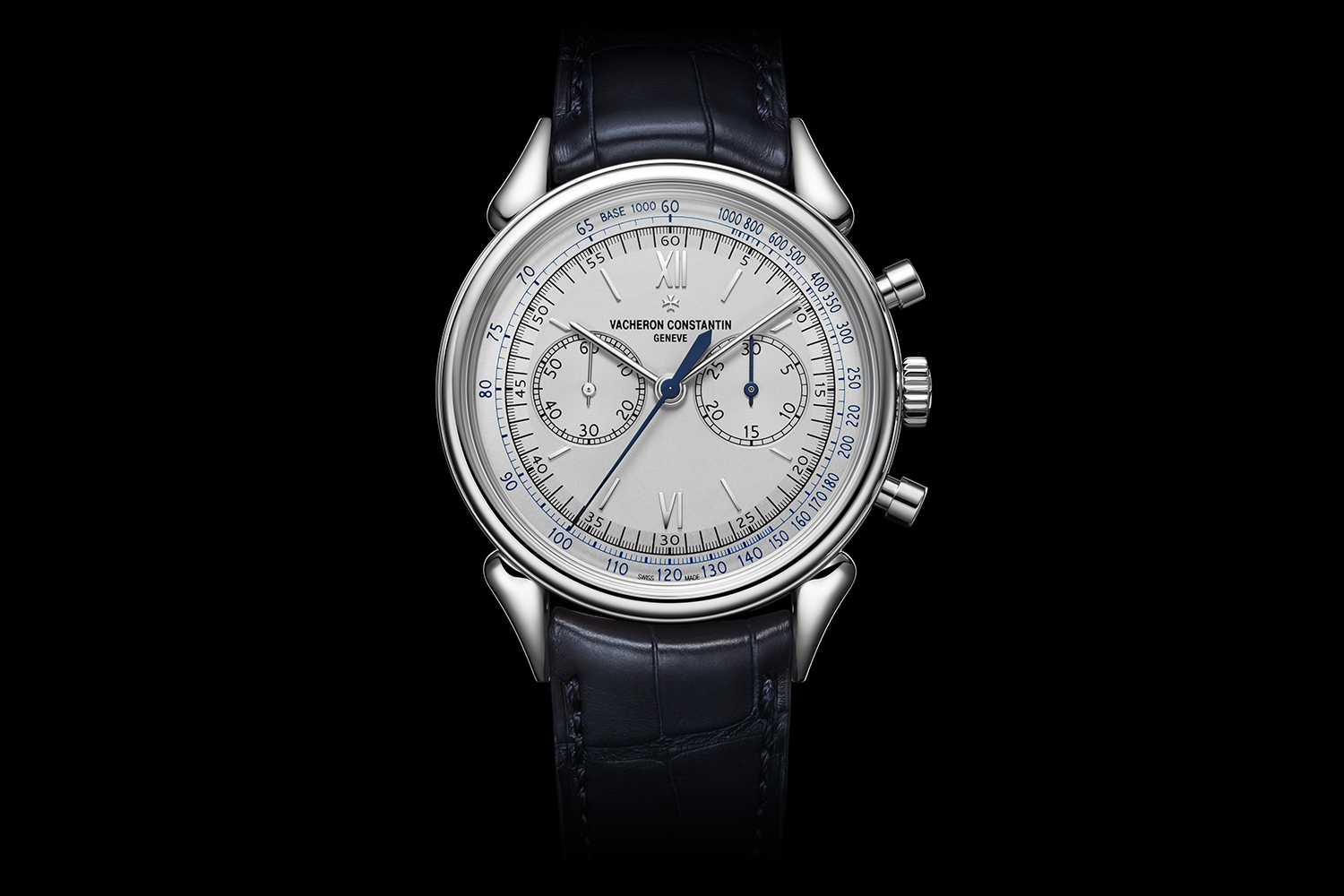 Vacheron Constantin have reinvented a legend in the form of the Historiques Corne de vache 1955, which bears similar, if not identical, aesthetics as the original reference 6087. Cased in platinum, the Corne de vache 1955, sports a 38.5mm case that is water-resistant to 30 metres and features the same iconic ‘cow-horn’ lugs and mushroom-shaped pushpieces. The case is equipped with a screw down caseback, which is fitted with a transparent sapphire crystal window that affords a glimpse at the beautifully finished manual-wind column-wheel chronograph complication.

The original layout of the 30-minute counter at 3 o’clock and small seconds at 9 o’clock have been reproduced on this reinterpreted version, while it has been upsized to a more contemporary diameter; this actually affords a larger and easily readable dial layout. This wide open dial reveals a silver-toned opaline dial punctuated by Roman numerals, applied hour-markers and hands in 18-carat white gold, while the central seconds hand, the 30-minute counter hand and the tachymetre scale feature a royal blue shade. 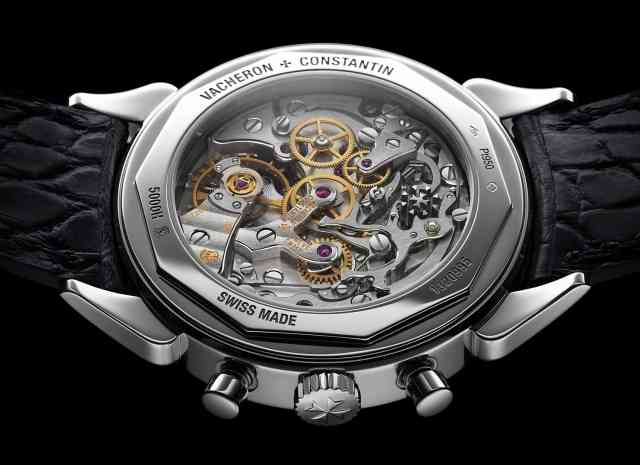 At the heart of the Historiques Corne de vache is of course a chronograph movement, which just so happens to be one of my favourite horological complications. The Cornes de vache 1955 houses a mechanical, hand-wound Caliber 1142, endowed with a 48-hour power reserve. The movement comprises of 164 entirely hand-decorated movements, which drives displays of the hours, minutes, small seconds and central chronograph seconds, complemented by a 30-minute counter. Like the other new chronograph movements by Vacheron Constantin, the column-wheel screw is shaped like the Maltese cross that has become the emblem of the Manufacture. 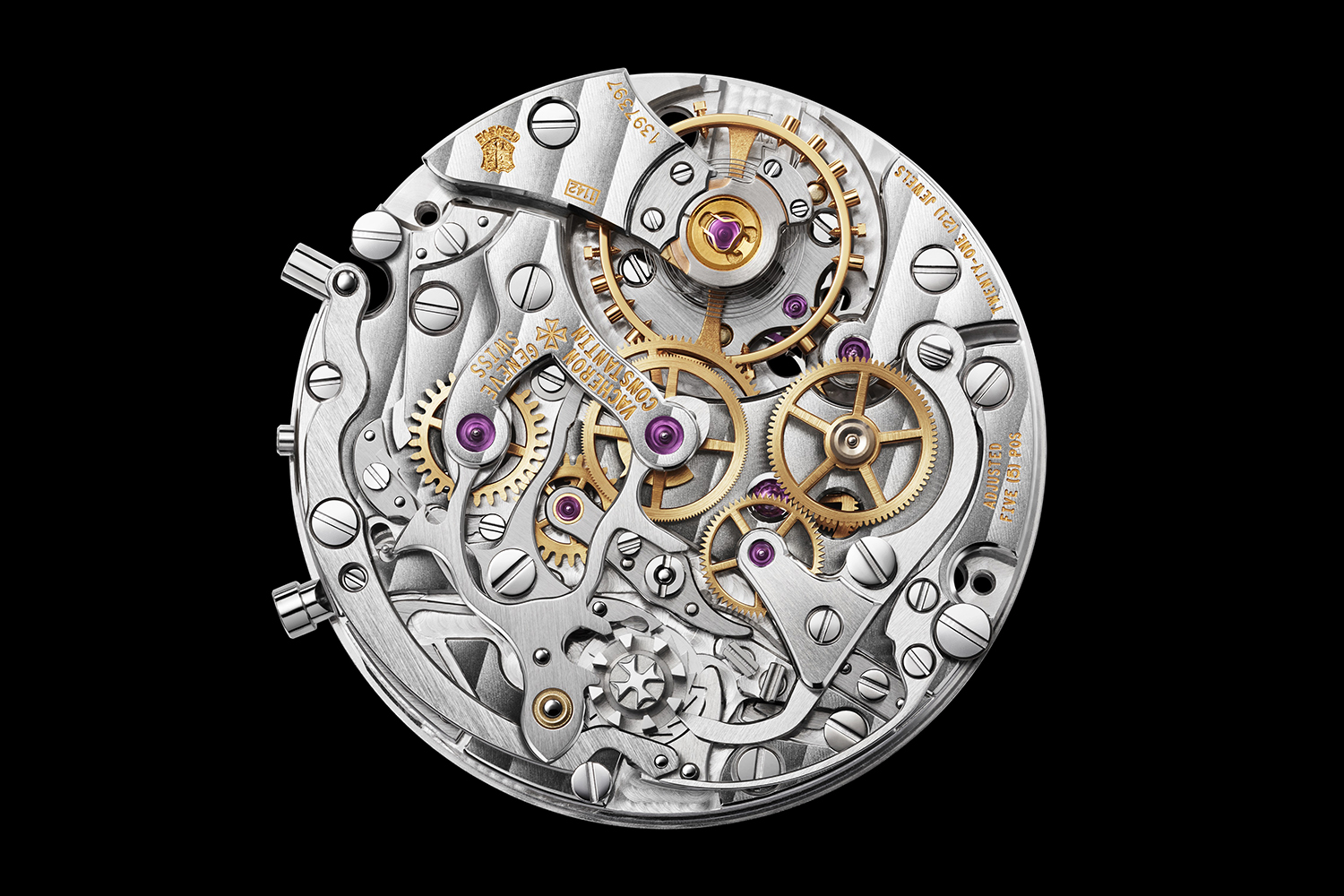 The Historiques Corne de vache 1955, I am sure will be greatly appreciated by lovers of mechanical chronograph timepieces and collectors of both new and vintage Vacheron’s. We are told it will be issued in a highly exclusive production run but will update you when we have more information on both this and price in GBP. 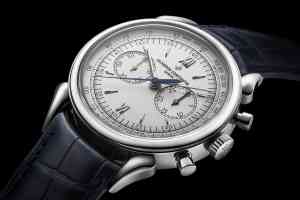 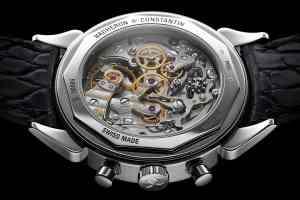 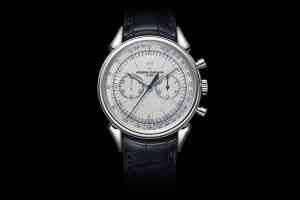 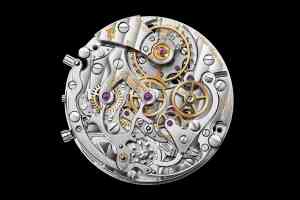 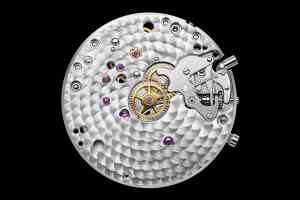 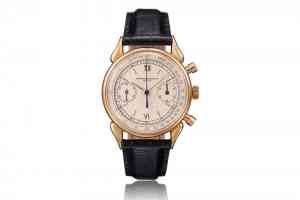