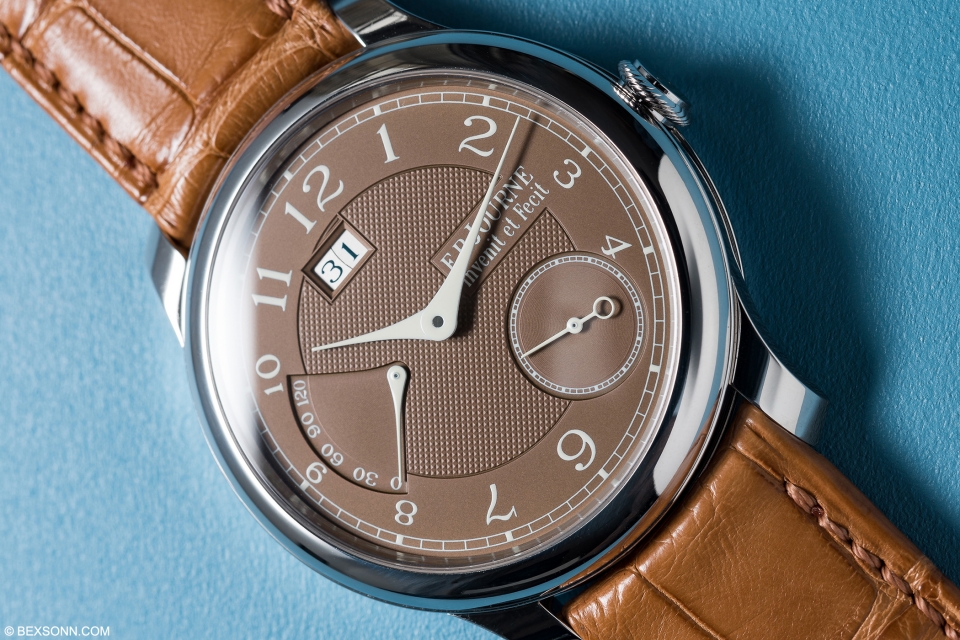 The last F.P. Journe we looked at was the Nouvelle Octa Divine, which epitomised another of François-Paul’s watchmaking philosophy: to recreate a timepiece that looks more harmonious than its predecessor – a philosophy you just can’t help but appreciate. The Octa Automatique Réserve is perhaps much more simple than that of the Octa Divine but what it does display is something that is essential to us all and it does so beautifully. 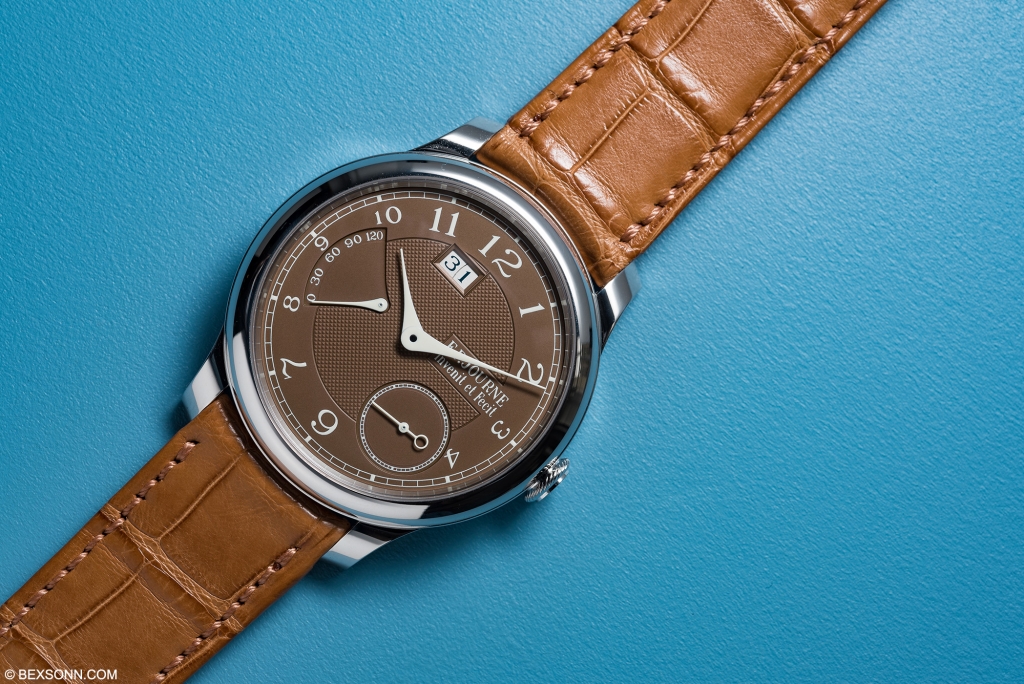 From the outset, the clean appearance of the dial is rather refreshing and was in fact inspired by the dial of the Chonométre Souverain. The guilloche dial makes use of Arabic numerals, which nicely taper towards 4 & 9 o’clock to accommodate the running second’s subsidiary dial and power reserve gauge . With railroad track minute scale and date aperture just off-centre of 12:00; the dial exudes classical elegance. And if that wasn’t enough, Journe introduced this new brown hue of dial towards the end of 2016, which has been named “Havana”. 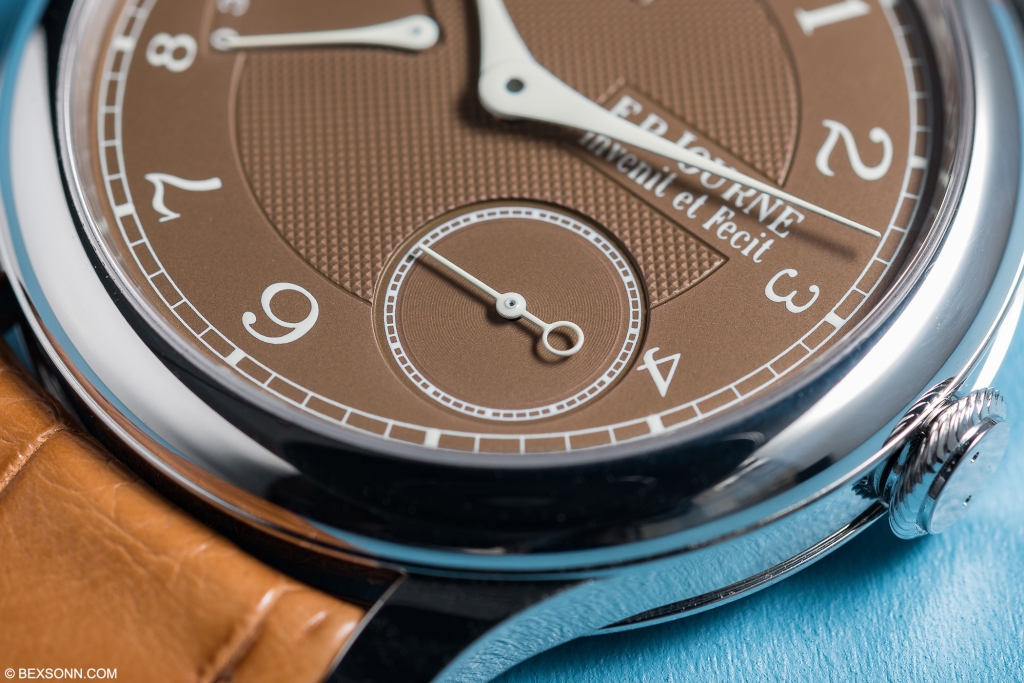 The brown hue of the dial is a result of mixing ruthenium with gold, to produce a dial which has a rich and warm brown colour, that does appear to change depending on how the light hits it – creating multiple depths of colour and saturation. The use of “Havana” obviously points to the hue of the dial but as mentioned it does alter depending on light, changing from a deep dark chocolate to a more milk chocolate tone. Of course, those who are into vintage watches would perhaps call it tropical – regardless, it’s a good look. 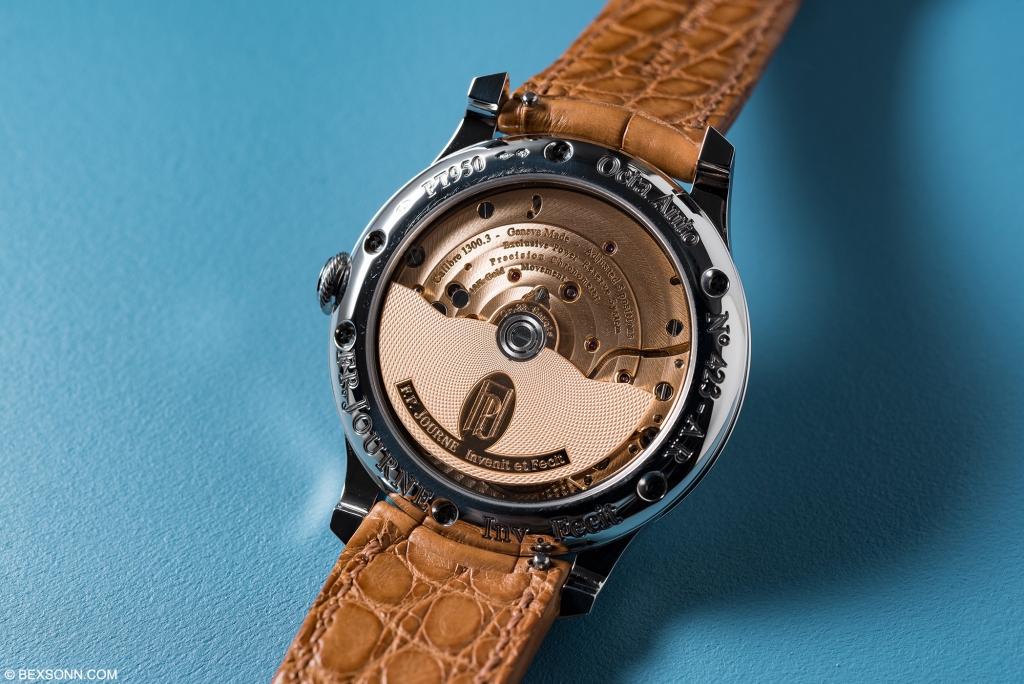 Turning the Octa Automatique Réserve over and peering through the sapphire case back you’ll be able to see the sublime calibre 1300.3 movement made entirely from 18-carat gold. Though you’ll notice this calibre uses a self-winding rotor but still features a power-reserve, two things seldom seen tandem. Ever the observer: Journe realised that one of his friends, who wears a Octa timepiece was never completely wound because he worked on a computer and his right hand didn’t move enough to fully wind the watch.

It was from this observation that Journe created the new Octa calibre 1300.3 that uses the slightest movement to automatically wind the watch. A new rotor was created that only winds in one direction with a ball bearing system. The ceramic ball bearings allow the rotor to move in one direction and block it in the other. So when the wearer is immobile, the rotor goes back to its original position. This ensures that every infinitesimal movement is maximised to wind the watch. 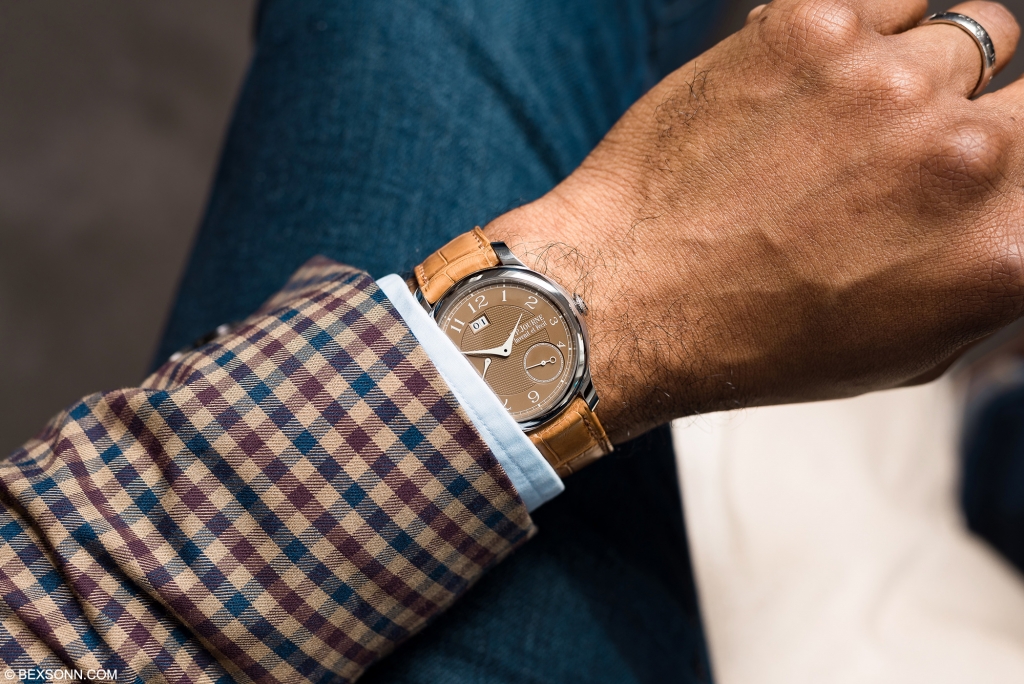 The Octa Automatique Réserve Havana once again showcases François-Paul Journe’s commitment and discipline in creating horological art, displaying his skill in crafting a strikingly simple yet stunning timepiece with distinctive features that draws your attention. The result is a well-balanced timepiece that oozes sophistication, without having to shout about it. 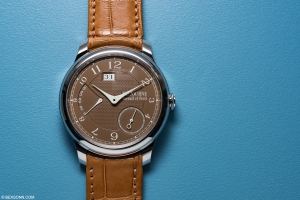 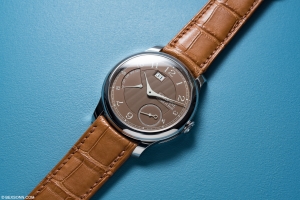 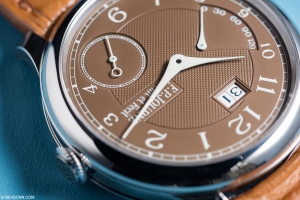 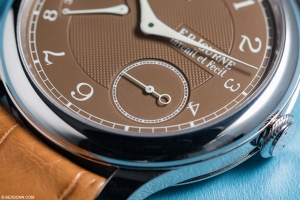 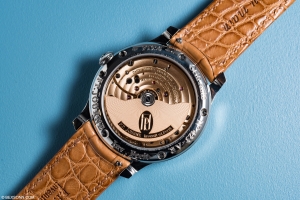 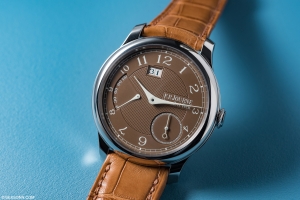 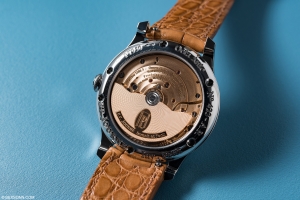 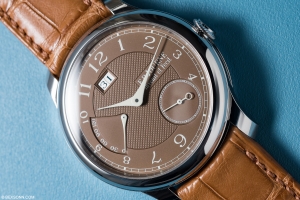 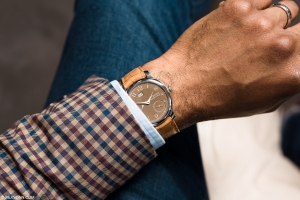 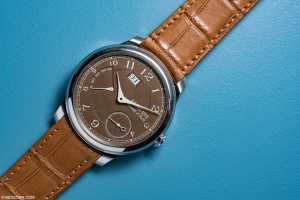