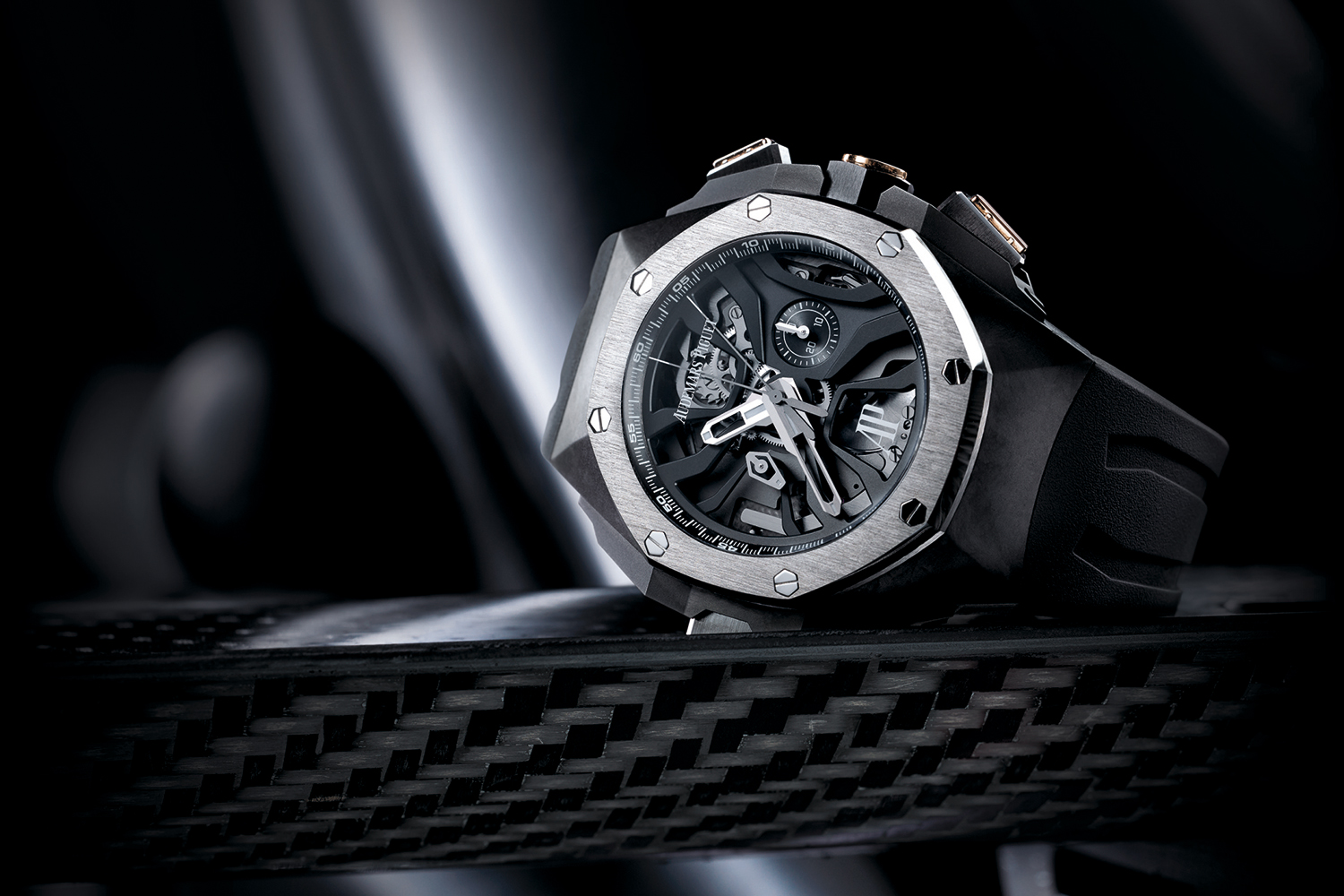 Audemars Piguet Royal Oak Concept Laptimer Michael Schumacher: Audemars Piguet’s new horological development is a modern feat in horology, with their latest timepiece imagined by the legendary F1 racer Michael “Schumi” Schumacher when he posed the catalytic question: “would it be possible to create a mechanical wrist watch designed specifically for use in Motorsports which would make it possible to measure and record an extended series of consecutive lap times?” 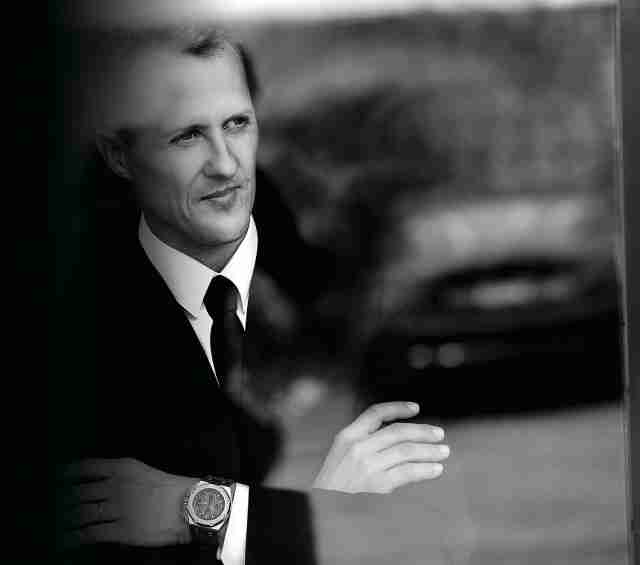 Until now this had never been carried out on a mechanical hand-wound timepiece, however, the craftsman stepped up to the challenge of comparing and timing multiple consecutive laps. The 44mm forged carbon cased timepiece is the first motorsport-specific watch to be imagined by Schumacher. However, it will be the second watch created in his honour, proving the strong partnership between the Audemars Ambassador and the celebrated racer much akin to that of Jules Louis Audemars and Edward Auguste Piguet, allowing the time old phrase of “Great minds think alike” to ring fervently true. 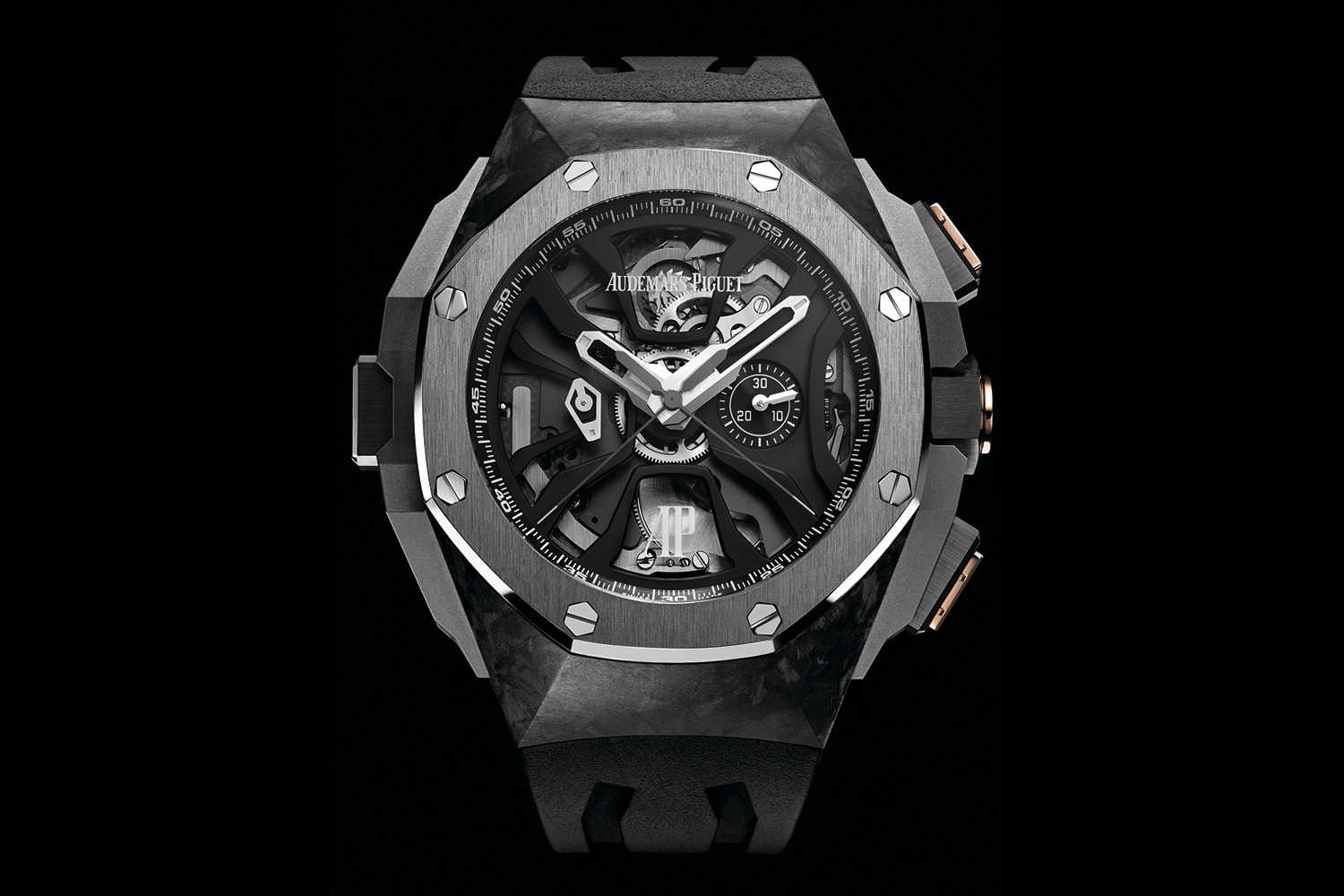 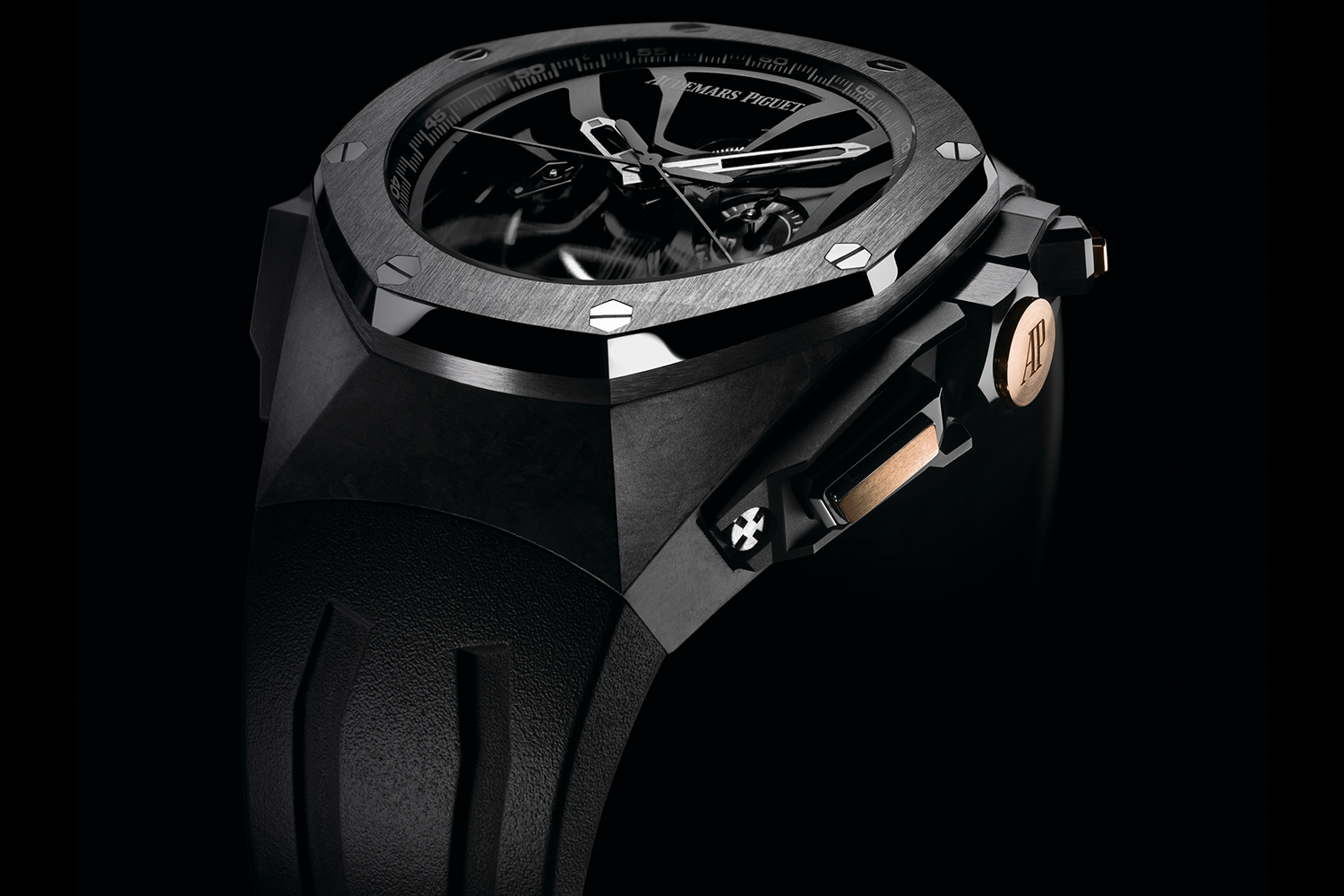 The first push piece positioned at 2 o’clock starts and stops the chronograph while the second, sighted at 4 o’clock, re-sets the chronograph. The last pusher at 9’o’clock is monogrammed with an ‘MS’ logo and holds great importance to the function of the chronograph which is powered by the 2923 Laptimer calibre. The complication simultaneously stops either of the two chronograph hands, while returning the other to zero and restarting it. 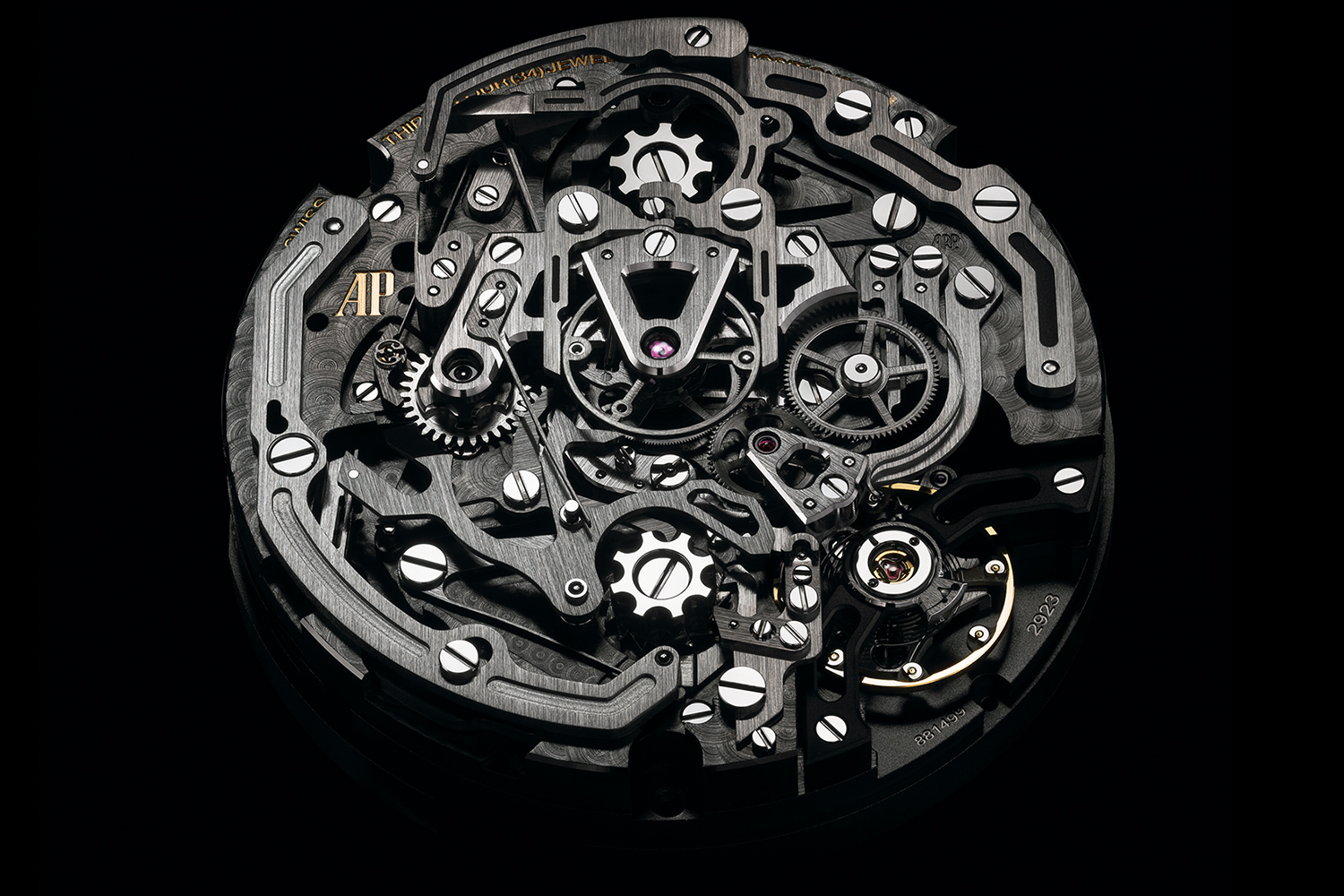 Additionally, depending solely on the wearer’s preference, the watch can keep a certain lap time as reference, stopping one grey skeletal hand with the Laptimer Button and using the dual-purpose flyback function, which can be used as a ‘standard’ flyback, to assist the pusher at the hour of 4 to restart the measurement of each lap. 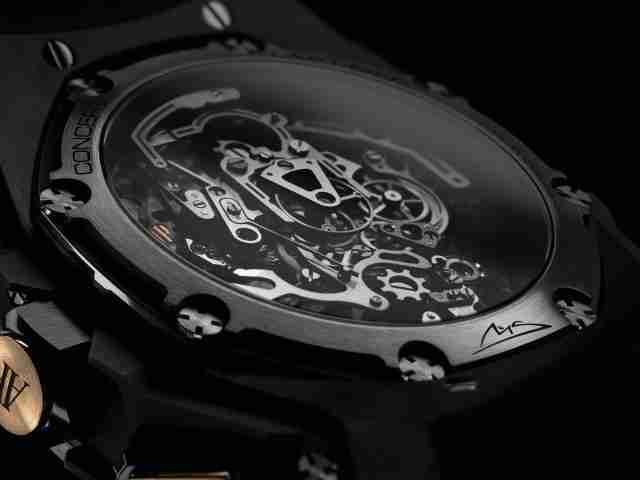 The importance of preservation is ever prevalent on the timepiece as the push pieces feature titanium fashioned guards and an 80-hour power reserve. Covering the mesmerising new in-house manual-wound calibre 2923 and dial is anti-reflective sapphire crystal fixed into place by a titanium bezel, which of course sports the signature 8 hexagonal screws.

An endearing decision of only 221 editions to be constructed adds a little glimmer of nostalgia, in recognition of Michael Schumacher’s number of Formula 1 world Championship point-wining races he competed in. The timepiece couples the renowned racers meticulous nature and the manufacturer’s oath to precision to achieve an end product which epitomises Motor-sport, measuring history in its making. 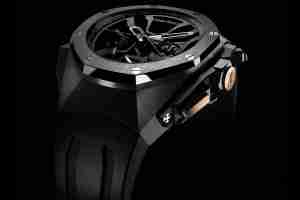 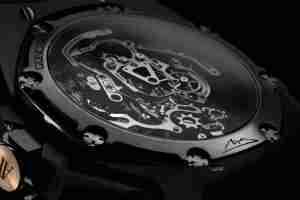 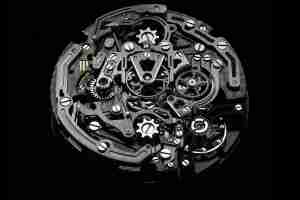 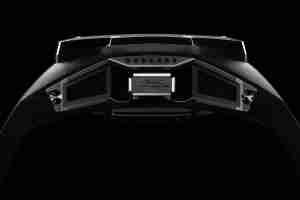 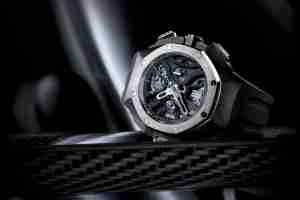 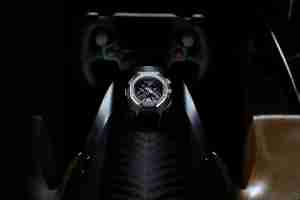 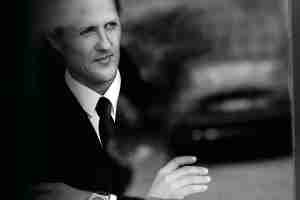 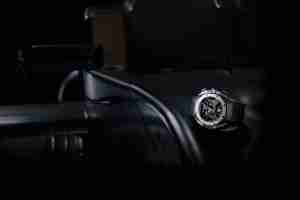 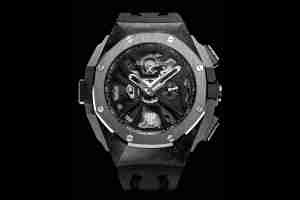 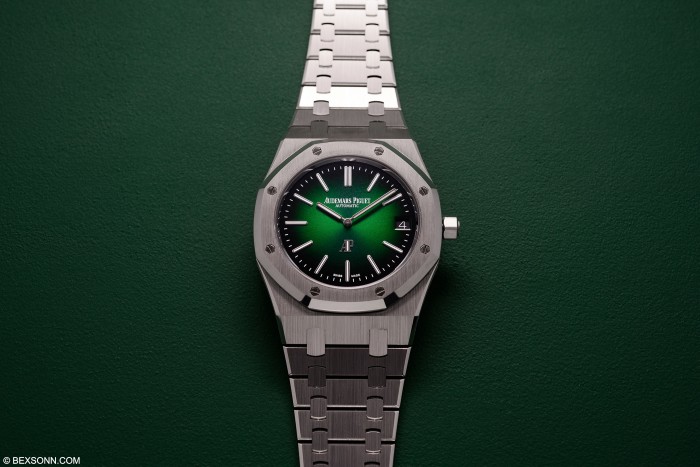 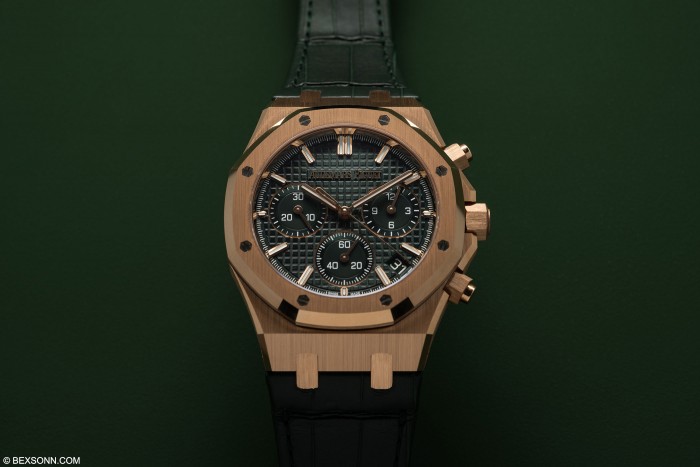 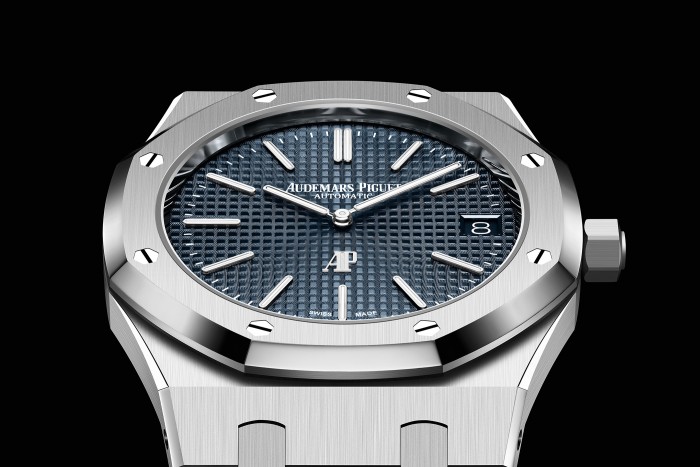