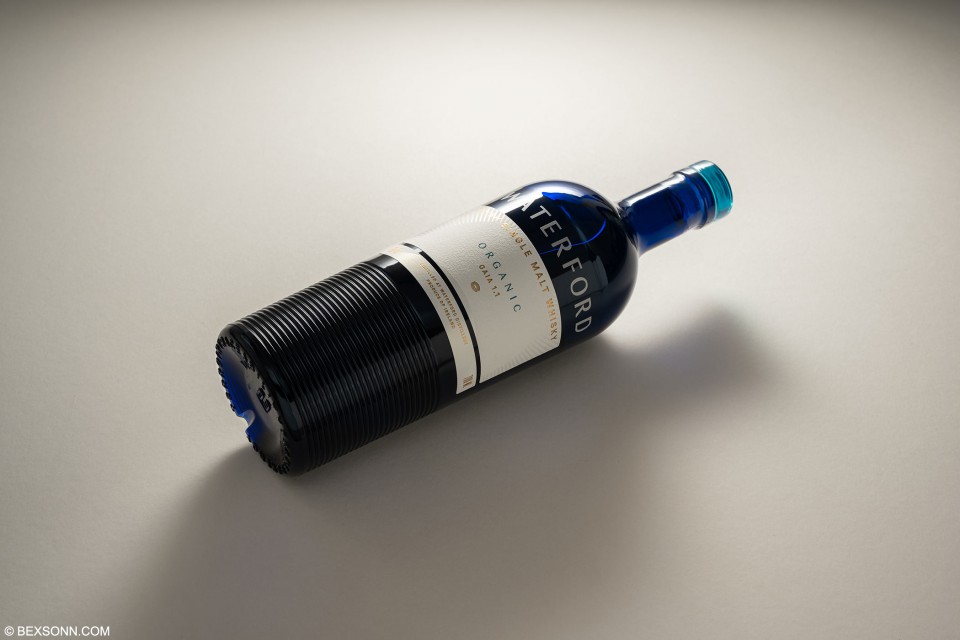 A few months ago we took our first look at a whisky from the new distiller: Waterford. This week we are going to take a look at another expression from the same distillery but this expression differs somewhat from the last two we posted tasting notes on. As already mentioned, The Waterford distillery is a major new whisky project by the man behind the renaissance of Islay’s Bruichladdich single malt whisky. Located on the banks of the river Suir, on Ireland’s sunny south-eastern coast, Waterford have an exceptional state-of-the-art facility originally built by Diageo in 2004 and converted to distilling in 2015. They also have the finest quality raw materials: the purest of spring water from renowned ancient wells; a team of passionate distillers that share the vision; and arguably the very best barley in the world.

Waterford have placed an emphasis on barley, where and how it is cultivated, is therefore key. A century ago organic malting barley would have been ubiquitous in Ireland; today it is frustratingly rare. When Waterford started the organic project in 2015 – their quest was to go back in time to explore alternative farming methods – the volumes of Irish organic malting barley from any one farm were so small there was no possibility of distilling them as a Single Farm Origin. So given the incredibly low yields of organic barley, prior to distillation they combined these crops together as one batch, in contrast to their other distillations. In the years to come, they’ll be in a position to add a number of Organic Single Farm Origins. As it stands, they’ve taken all the organic malting barley they can possibly get their hands on – now laying down some 400-600 casks of organic spirit a year.

ORGANIC: GAIA 1.1 is fully matured in a spectrum of super-premium oak: 42% first-fill US oak, 17% virgin US oak, 18% Vin Doux Naturel – sweet fortified wines – and 23% premium French oak. It’s bottled at 50% ABV without colouring, chill-filtration or any additives. It is 100% Natural – according to Waterford Distillery.

On the nose: you’ll experience an initial waft of toasted barley and oats, followed by vanilla and banana. These initial notes are closely followed by butterscotch, some honey-like notes, orange zest, white pepper and fennel seeds. Notes of a grassy nature start to emerge, followed by hints of raw sugar cane and some floral notes. Completing the nose are notes of apricots, pears and nutty oak. On the palate: those barley and oaty notes are rather present, alongs notes of mixed spice, cloves and white pepper. Notes of cherries, orange zest, stem ginger and brown sugar start to appear, with a lovely oily texture. Rounding-off the palate are notes of butterscotch, pears and dried apricots. The finish: is medium, sweet, with a welcomed meaty note, lingering green herbs and pears.

The verdict: As mentioned previously, this new Waterford distillery have made quite the impression and this will only get better as the whisky gets older. This Organic Gaia 1.1 expression is a rather delightful drop of liquid gold, with loads of spicy notes that have been nicely balanced with some vibrant fruity notes. With an ABV of 50%, strangely enough it doesn’t require any water, however, add water until it’s right for you.