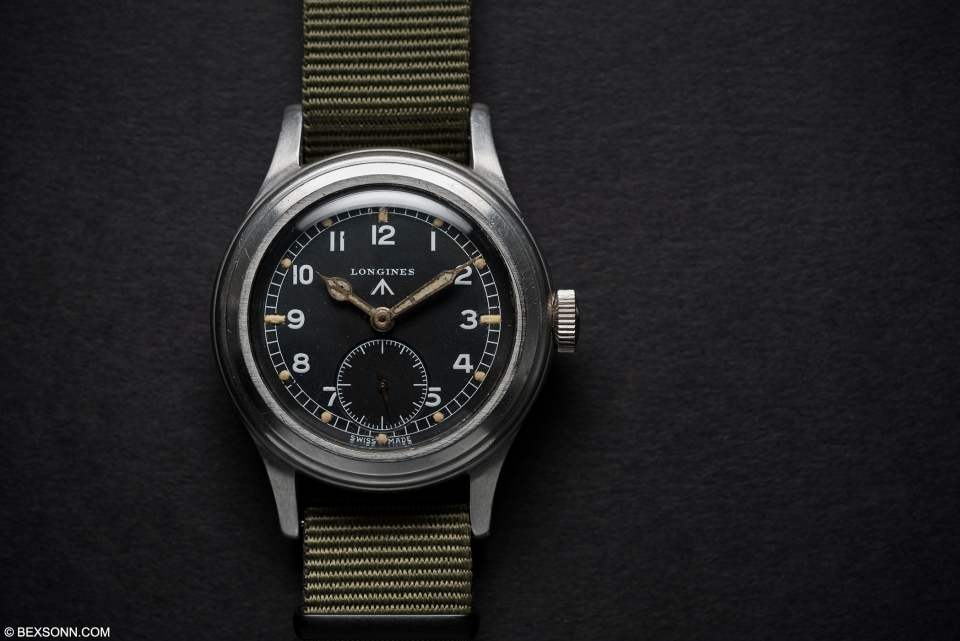 After Christopher’s highlights, last week of the upcoming Watches of Knightsbridge auction, I of course did not want to feel left out. In what is perhaps some friendly competition, this week I decided to choose 5 lots that I personally found interesting, and you the reader can decide who has the better taste. (Me, of course) 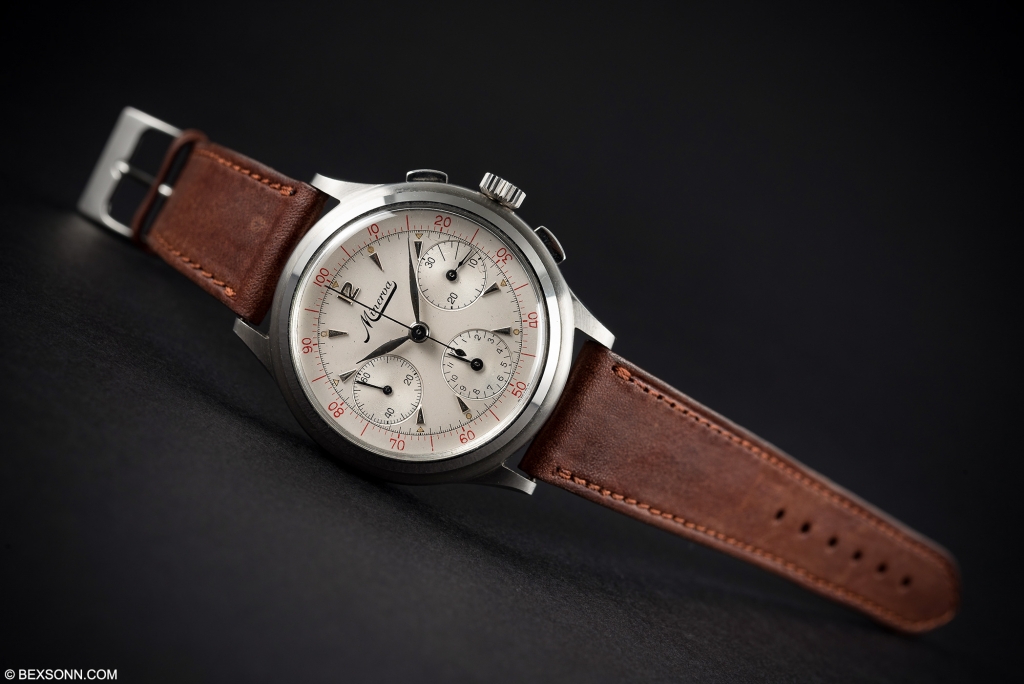 Lot 56: Starting off with one of my favourites of the auction, Lot 56 is a Minerva Chronograph. If you were to look for a typical Minerva chronograph for sale, you would probably find one without too much of a hassle, but of course this is no ordinary Minerva chronograph.

A Minerva chronograph is usually in its own right a high-quality watch. This one, powered by the ever reliable Valjoux 72 and housed in a solid stainless steel stepped case with square pushers, it has all the tenets of a popular vintage piece. A similar variant – the VD 712, was considered of such quality that some were even issued and used by the Swedish military, so we know it’s a good watch.
But no, today it is not about the movement, or the case, or anything else but the dial. This example features a very rare decimal track dial, rarely seen on Minerva’s. How useful is it? Not sure, but aesthetically, decimal tracks are always very attractive, especially when it is in red on a white dial like this Minerva. Some other decimal scale watches are equally as attractive – notably the Meylan chronographs and the famous Wittnauer 242T that everyone has been going crazy over lately.

So, while we can go on about its qualities, there is not much for me to say except that this 37mm Minerva chronograph is one rare and good looking watch. 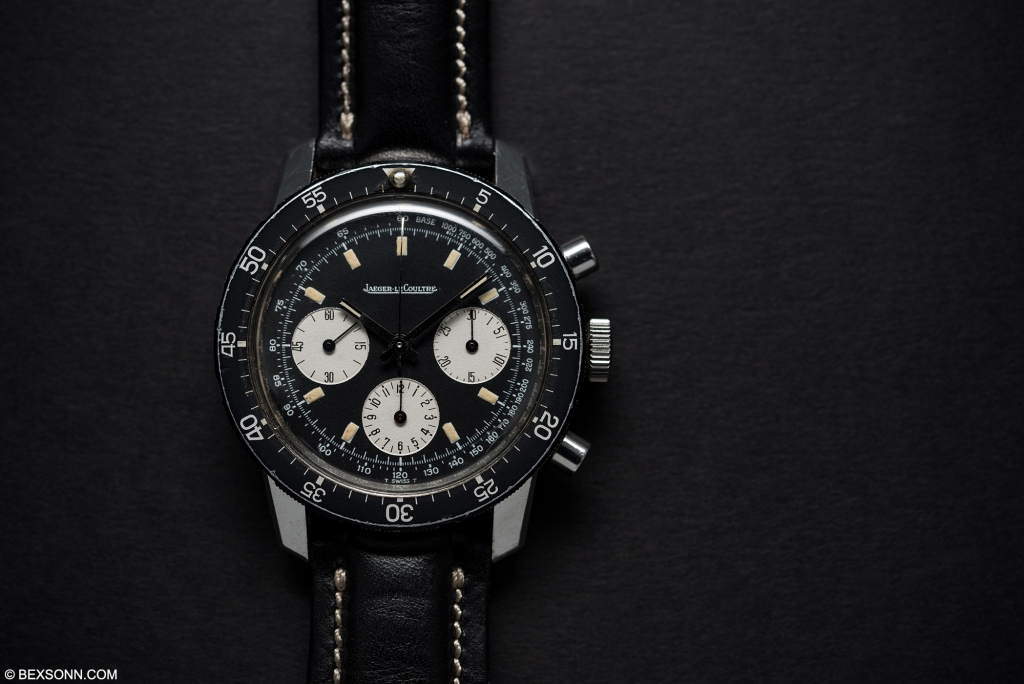 Lot 139: Next up, is another Valjoux 72 watch, but very different from the previous dressy Minerva. A huge 40mm big chrono, the Jaeger-LeCoultre ‘Shark’ is one of the hottest watches in the market at the moment due to their rarity.

It’s not hard to see why these watches have been creeping up in value, as it is an archetypal 60s/70s style chronograph, with a reverse panda dial thick bezel and bold luminous markers. A nice unusual touch to this is the hour counter sub dial at 6 o’clock where the numbers are laid out in a radial format, giving it a unique look to an otherwise pretty standard layout.

Interestingly, the Jaeger-LeCoultre E2643 shares the exact same case and bezel as the Breguet Type XX from the 70s. This example looks to be in excellent condition with a flawless dial and lumes, and a thick case with the lug bevels still visible and angular. 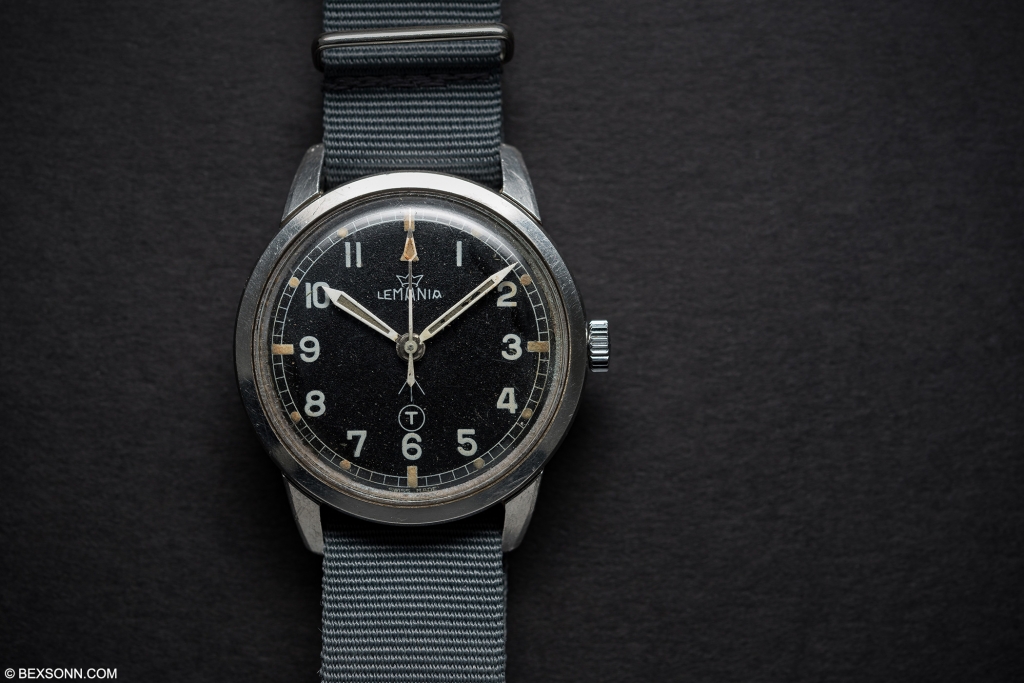 Lot 146: is a true oddity, and in my opinion a sleeper. For a long time, there were strong debates by military collectors as to whether the Lemania Dive Supervisor was fake. After some research, it was proven that this watch was indeed issued and legitimate, as shown in the UK Def Stan where is lists ‘0552/160647’ (the markings on the back of these Lemanias) as a ‘supervisor’s watch’.

Only issued for one year, in 1965, these were unusually in supercompressor cases, manufactured by EPSA. The last Lemania that came to auction sold for £3,200- a strong price for a watch considered fake only a few years ago. This example does not come with its original crown, which is meant to be cross hatched, but to find a Dive Supervisor in itself is not an easy task, so I am willing to bet any prospective buyers would not mind at all. 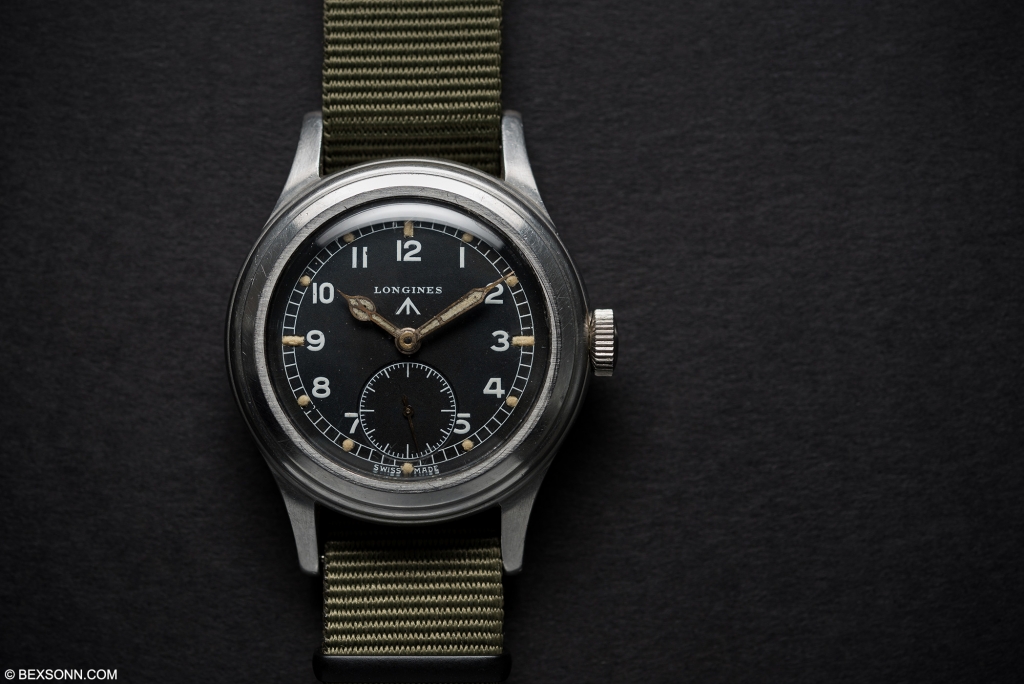 Lot 150: The Longines WWW is one of the most beautiful military watches in my opinion. It is clearly one of the favourites out of the entire Dirty Dozen for sure, and I know exactly why. Sized at an impressive 37mm, the stepped case, elongated straight lugs and Longines brand name all contributes to why this is such a hot watch at the moment. To be fair, the cathedral hands are certainly an acquired taste, but I think they work well. I would consider these somewhat undervalued in today’s market considering that its ‘Tre Tacche’ brother sells for multiples of it!

Combine this with a rich military history, issued towards the tail-end of World War II to the British Military, and its relatively small production run (roughly 5,000), these are great watches for the money that you can wear every day.

A small deterrent to this piece is that the caseback number does not match that of the lug, but this should not put off prospective buyers as a large majority of these Longines are as such. This is because back then, when watches came in for a service, the MoD watchmakers did not care about mixing parts, as they were made for a purpose and not for collectability. To find one today with matching numbers is not easy or cheap – this example in my opinion is just as good. 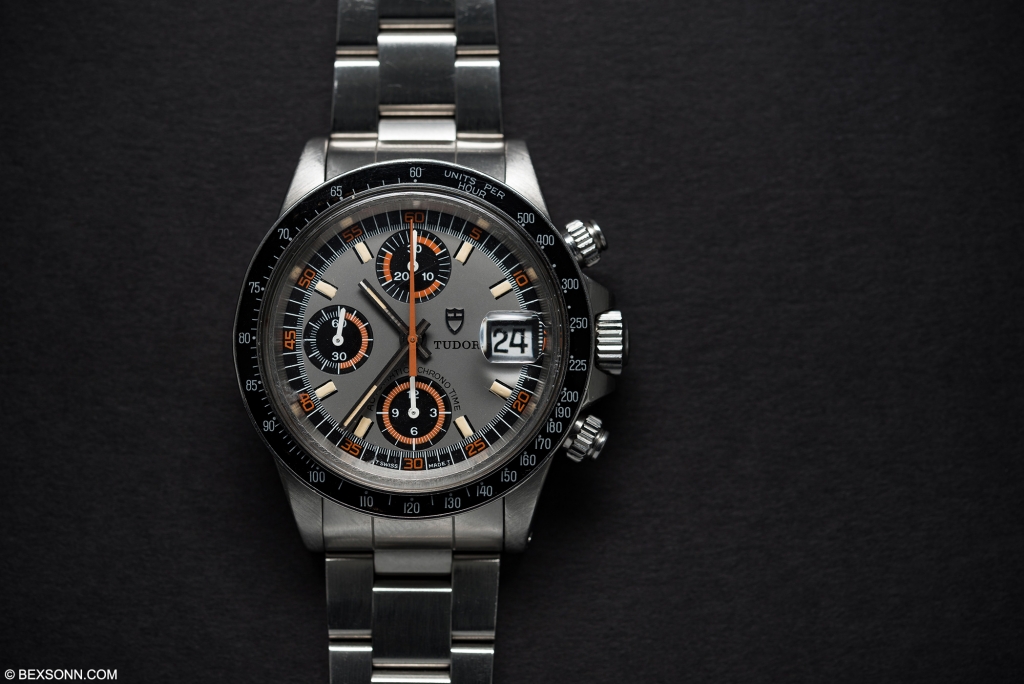 Lot 290: Lastly, we have Lot 290, the aptly named Tudor Ref. 94200 ‘Big Block’. Tudor is seen by many as the ‘experiment lab’ of Rolex, where they would try out things in Tudor watches to see if it would work before incorporating it into the more reputation conscious Rolex. The Big Block is in my opinion historically interesting because of the fact it used an automatic movement way before Rolex ever did. In fact, this watch houses the first automatic chronograph to ever come out of the Rolex group.

This example is made even more special by its exotic ‘Monte Carlo’ dial, making it much rarer than your typical Big Blocks. I do think that the earlier manual wind Tudor chronographs currently have all the attention, but it is only a matter of time before these Big Blocks catch up.

The Watches of Knightsbridge auction will take place on the 18th March 2017, make sure you visit their website for this month’s full catalogue.