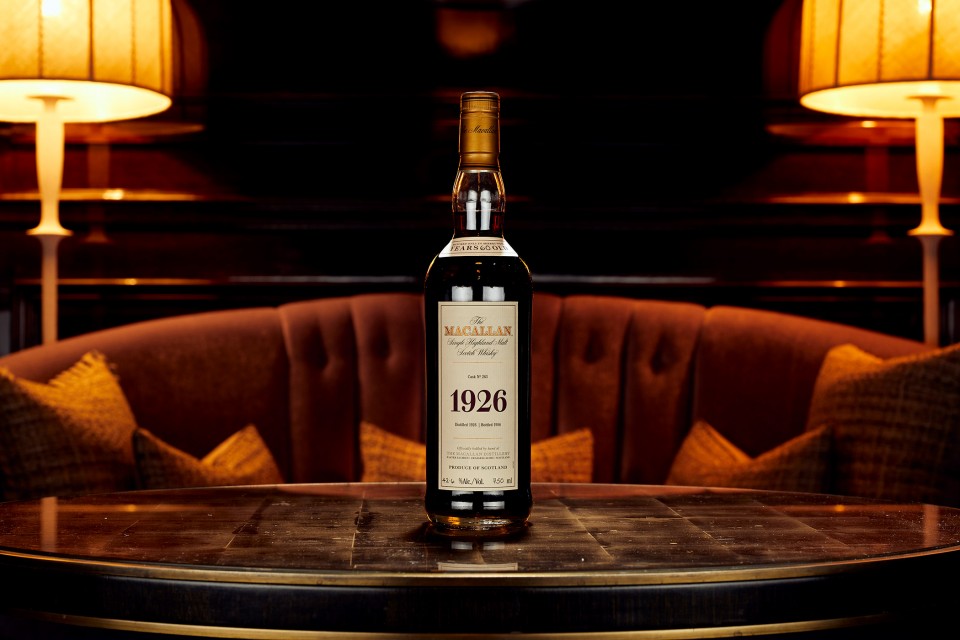 For the most of us, online shopping is an everyday occurrence. But when it comes to big spending or making investments, have you ever considered the possibility of spending over £1m in one go, without even leaving your sofa? From 10-20 April 2020, online whisky auction specialists Whisky Auctioneer will launch the second part of its sale of The Perfect Collection by Mr. Richard Gooding – a library of over 3,900 of the rarest, most coveted, most expensive as well as expansive range of bottles of Scotch Whisky ever to go to public auction.

During the 10-day sale of 1,958 bottles, whisky lovers worldwide will have what may be a once in a lifetime opportunity to purchase some very special whisky. Below are just some of the highlights: The Macallan 1926 Fine & Rare 60 Year Old. A host of highly sought-after bottles from some of Scotland’s lost distilleries including Dallas Dhu, Glenugie and Killyloch with some bottles dating back as far as 1921.

Glenfiddich 1937 Rare Collection 64 Year Old; with only 61 bottles produced this is a very rare find and is the oldest expression ever to have been released by Glenfiddich. Glenfiddich 1936 Peter J. Russell – a truly unique example of one of Glenfiddich’s early single malts, bottled in 1969

Alongside Mr. Gooding’s favourite bottling, Bowmore’s 1964 Black Bowmore, there are many other exceptional examples from the Islay distillery including other 1964 vintages and expressions, including both the Black, White and Gold as well as the Fino, Oloroso and Bourbon cask ‘trilogies’.

For a collection such as this to come to auction is a once in a lifetime opportunity for collectors, investors and whisky lovers to acquire a piece of whisky history. Rarely will you find so many bottles that have never, or rarely, been seen on the secondary market but Whisky Auctioneer have made possible for many whisky connoisseurs around the world.

To sign up for Part Two of The Perfect Collection by Mr. Richard Gooding and for more information, visit whiskyauctioneer.com