The Macallan Edition No.6 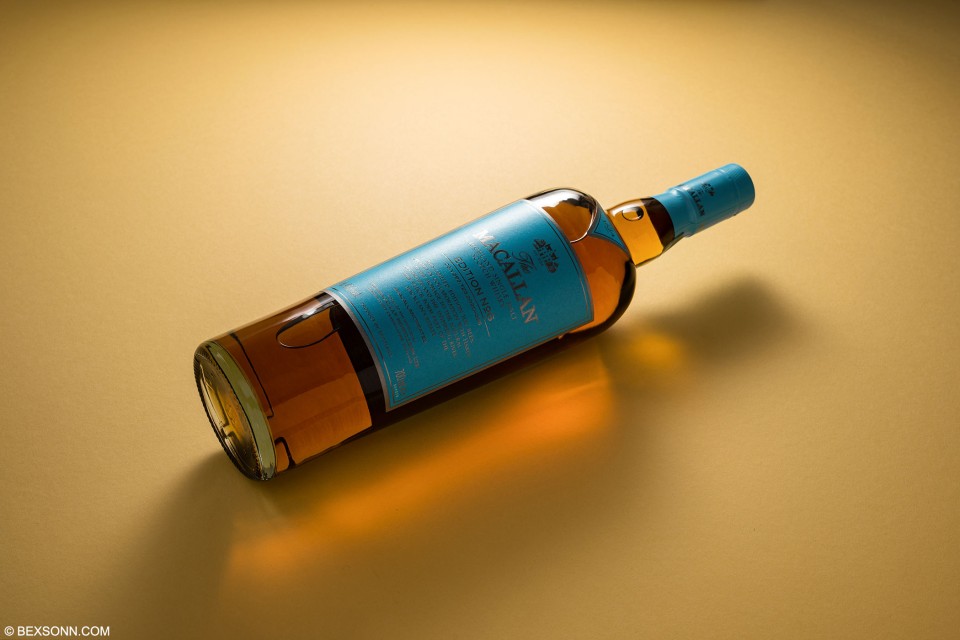 Macallan recently released their final instalment of the annual Edition series: The Macallan Edition No.6. Like the Edition No.1, 2, 3, 4 and 5 that we’ve posted tasting notes on in previous years, this No.6 is a result of meticulously selected casks by Whisky Maker, Steve Bremner. This limited edition whisky has not just been shaped by the use of exceptional casks but also takes its inspiration from Macallan’s devotion to a sprit that is pure and natural in colour. As Macallan have stated:

“The sixth and final release in the The Macallan Edition series, Edition No. 6 takes its inspiration from the natural wonders of the legendary River Spey and The Macallan Estate, where each and every cask of The Macallan is matured before being hand-selected for use by our expert whisky makers. All of the five distinct casks types used to create Edition No. 6 have been hand-picked by The Macallan Whisky Maker Steven Bremner. He drew inspiration from unique stories related to the river and surrounding landscape. The American and European oak casks have been selected to create a flavour profile that will deliver a multifaceted experience; from the appealing rich brass natural colour, to the layers of aroma, followed by the deep and rewarding flavour.”

On the nose: you’ll experience an initial waft of rich currants, oranges, followed by maraschino cherries, toffee apple, sultanas and a hint of zest. These initial notes are closely followed by cinnamon, cloves and star anise. Notes of toasted almonds start to emerge, alongside salted caramel, milk chocolate and dried apricots. Completing the nose are notes of ginger, nutmeg and old polished wood. On the palate: there is an initial burst of plums and currants, followed by clementines, cinnamon, nutmeg and mixed spice. Notes of blackberries, apple and demerara sugar start to emerge. Rounding-off the palate are notes stem ginger, a hint of espresso and a lovely cigar note. The finish: is medium/long, sweet, with lingering chocolate, toasted oats, subtle spices and walnuts.

The verdict: As mentioned, Whisky Marker Steve Bremner selected 5 casks to produce Edition No.6; the result? An extraordinary dram of Scotch whisky, which offers multitude of delicious notes from nose to palate. This Macallan Edition No.6 is in contrast to what came before. With a combination of both European and American oak, there is a myriad of flavours as well as depth to savour. With an ABV of 48.6%, this is probably not a Scotch that I would add any water to but if you feel the need then only add in small quantities until it is just right for you. This is usually the part where I say roll on Edition No… However, as already mentioned this is the 6th and final release in these series, which has seen some intriguing and delicious whisky from The Macallan over the past 6 years.

The Macallan Edition No.6 Single Malt Scotch Whisky from the Edition series is available online or in well-stocked Whisky Shops, for approximately £95. For more information on the Edition No.6, visit the macallan.com