The Macallan Edition No.1 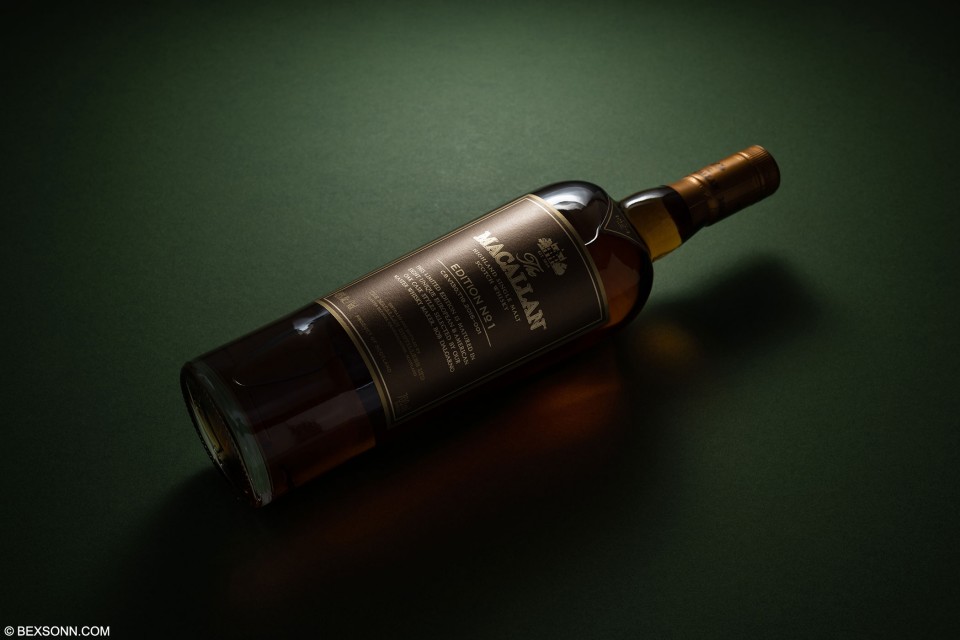 We’ve posted tasting notes on The Macallan before but those have all been aged statement expressions. This, however, is from their non-age statement range. There is a bit of a stigma attached to non-age statement whisky and our very own, whisky enthusiast, Michael Thurston has shared his thoughts on this very subject here. This expression is the very first expression from their edition series, which has recently grown not only in popularity but also in value (kudos to those who were able to get their hands on a drop of this liquid gold).

The Macallan Editon No.1 is made from whisky that’s been matured in eight different styles of European and American oak casks made up of first-fill casks consisting of: Tevasa Butts; Toneleria Hudo Butts; Vasyma Puncheons; J&M Martin Butts; Gonzalez Byass Butts; and Tevasa Puncheons. The second-fill casks are: sherry hogsheads and sherry butts. The only casks that used American White Oak were the Vasyma Puncheons, though the rest make use of European Oak.

On the nose: you’ll experience an initial waft of oranges, dried mixed fruits (raisins) and vanilla. These initial notes are followed by cinnamon, cracked black pepper and a hint of strawberry jam. After a few swirls in the glass notes of golden syrup, cloves, custard and butterscotch start to emerge. Rounding off is a waxy note as well as a apricots and sponge cake. On the palate: those dried mixed fruits are ever-present, followed by spices, cinnamon, vanilla, shortbread biscuits and a hint of milk chocolate. Notes of plums and mixed currants start to emerge, alongside, figs, and a touch of creme brûlée and toasted oats. Completing the palate are notes of bitter dark ale, liquorice and oak. The finish: is long, sweet, with lingering mixed dried fruits, pepper and nuttiness.

The verdict: The annual Editions expressions have been a breath of fresh air from Macallan, and I genuinely look forward to each release. This expression has some gorgeous flavours with quite a bit of depth. It’s quite well-rounded, however, the palate does feel a little disconnected midway through. With an ABV of 48%, this is probably not a Scotch that I would add any water to but if you feel the need then only add in small quantities until it is just right for you. To look at the tasting notes post on the rest of the Editions, click here.

The Macallan Edition No.1 Single Malt Scotch Whisky from the Edition series is only now available via auctions, so be prepared to pay between £400-600. For more information on the Edition No.1, visit the official Macallan website.