The Macallan Concept No.1 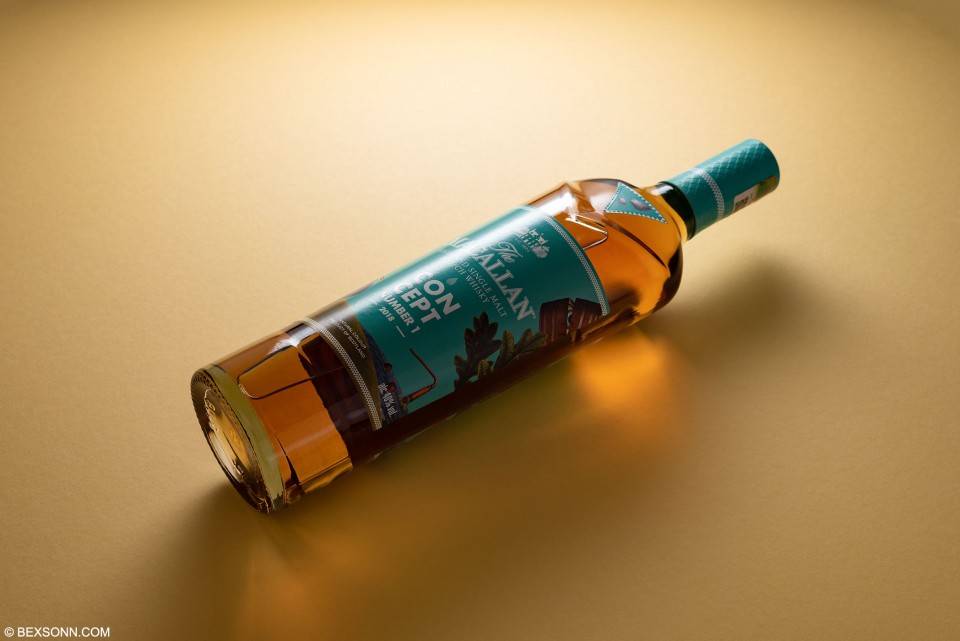 Macallan like creating new limited series and to be honest, so does the whisky collecting community when they do, but it is sometimes met with disapproval. That said, one series that has seen quite a lot of success of the past few years is that of the limited edition numbered series and those of you that know this series, will know that the first is the most important – even if it’s not the best. This first in the series of The Macallan Concept as noted by Macallan, “made to celebrate the world’s visionaries by daring to disrupt the whisky making process.” This new series is exclusive to global travel retail and The Macallan Concept Number 1 is inspired by surreal art and incorporates innovative production techniques. The Concept No.1 is created from whiskies matured first in sherry-seasoned oak casks and then for an equal time in ex-bourbon casks, this single malt is crafted to explore maturation more imaginatively; something we’ve seen more and more distilleries do.

On the nose: there’s a tropical waft of coconut, mangoes and pineapple. Closely followed by notes of demerara sugar, vanilla, a meaty note and raisins. Notes of intense oak start to emerge, as well as dried spices, cinnamon, apples and pears. Completing the nose are notes of sherry, liqourice, coffee, green herbs and a hint of dark chocolate. On the palate: those tropical notes are ever-present, however there are strong suggestions of toffee, oranges and lemon zest. Notes of raisins and butterscotch start to appear, followed by that dried spice note, cinnamon and stem ginger. Rounding-off the palate are notes of apples, poached pears and dark chocolate. The finish: is medium, sweet, with lingering spices, oak and zest.

The verdict: This first in the series of the Concept No.1 reminds me a lot of the Double Oak but with more lighter tropical notes! The nose and palate are rather delightful, though it does lack a little in the way of depth but is still unmistakably Macallan. The Macallan Concept No.1 has an ABV of 40%, so it doesn’t really require any water. Though, leaving it to breathe for 5 minutes yields more flavour.

The Macallan Concept No.1 Single Malt Scotch Whisky is only available via travel retail and is priced at approximately £110.

For more information on this Lmited Edition Concept No.1 expression, visit the official Macallan website.