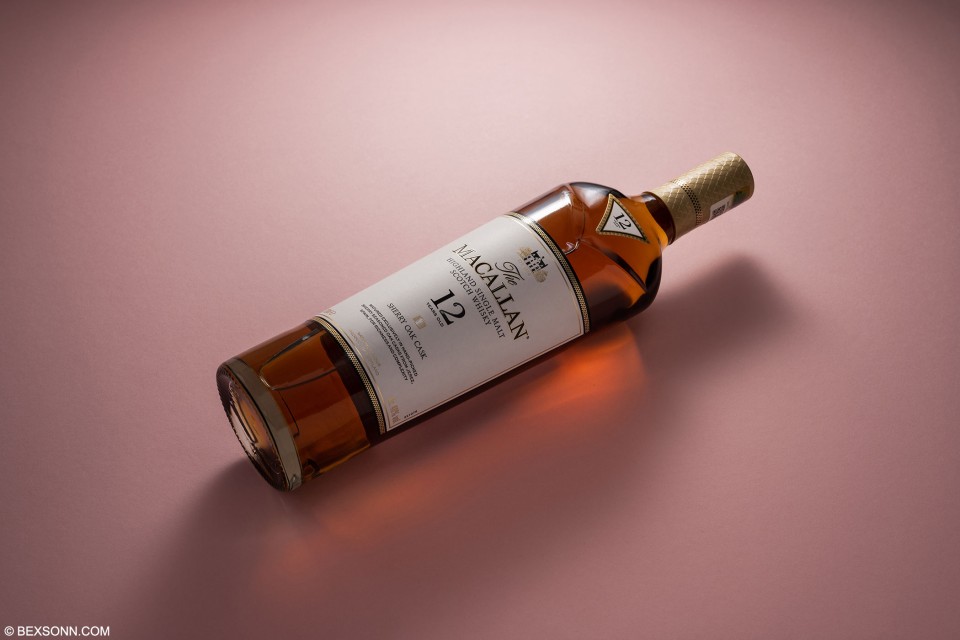 Last week we revisited a dram we previously tried before however, as you’ll know the distillery we highlighted had seen one significant change post our original notes. This week we’re revisiting another one 12yo expression, though this time it’s perhaps gauge any comparisons between this 12yo Macallan and the GlenDronach, and also see what has changed from our original notes posted on said drop. As you’ll know, the 12-year-old expression is the entry-level single malt scotch from Macallan’s sherry oak finish range. As previously noted, The Macallan is the third largest selling single malt scotch in the world and Macallan’s Scotch whisky is, primarily, matured in oak seasoned with sherry brought to the distillery from Jerez, Spain. The sherry cask finish scotch from Macallan is what could be considered their core age-statement range. The 12-year-old expression from this range is their bread and butter, and is one of the few sherry cask finish expression, from Macallan, that is not defined by the year it was distilled. Macallan scotch finished in sherry oak is known to be deliciously smooth single malt, which is rich and well-rounded but perhaps a little too is easy to drink.

On the nose: there’s a lovely waft of toffee, pineapple, raisins, vanilla and praline. Closely followed by notes of mixed spices, nutmeg, cinnamon and star anise. Notes of demerara sugar, a meaty note and dark chocolate start to emerge, alongside notes of lemon grass and dried apricots. Completing the nose are notes of ginger, hazelnuts and toasted barley. On the palate: those notes of raisins, pineapple and toffee are ever-present, followed by vanilla. Notes of mixed spices, nutmeg, cinnamon and citrus zest start to appear, alongside brown sugar giving a lovely blend that can only be likened to creme brûlée. Rounding-off the palate are notes of cloves, a hint of apricots, cigar smoke, chocolate and some green herbaceous notes. The finish: is short, spicy and sweet, with lingering mint and nuttiness.

The verdict: As mentioned before, we decided to revisit this dram to see what had and hadn’t changed, and also compare it to another 12yo Scotch we revisited last week too. Needless to say, the GlenDronach 12yo expression definitely has more depth in flavour with longer lasting notes. However, the Macallan 12yo is not as spicy, making it lighter on the palate but this is perhaps due to its lower ABV of 40%. But has it changed much from when we first posted tasting notes on it? I’d say it has; it seems to have lost some of it’s depth and weight but I’m not so sure why? Either way, it’s still a great dram but I just wish it was bottled at a higher ABV.

The Macallan 12 Year Old Single Malt Scotch Whisky can be found at any well-sticked whisky shop for approximately £60. For more information on this 12-year-old expression from the Sherry Oak range, visit themacallan.com .