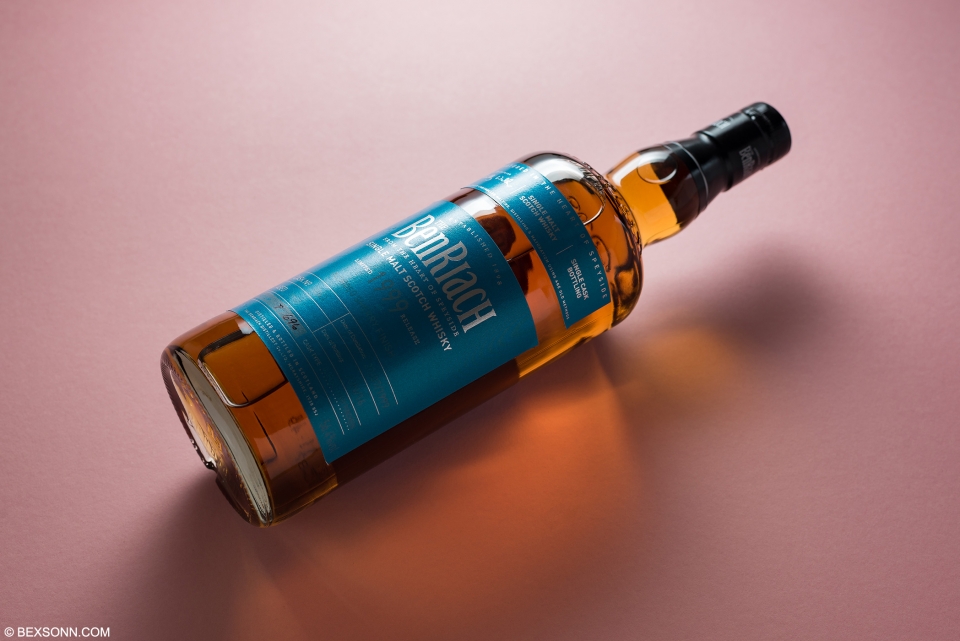 The BenRiach distillery has a much checkered past but now under the guidance of the one industries leading whisky experts, Billy Walker,  it is once again thriving. Built in 1897, by the then owner John Duff, the BenRiach distillery owes a lot of its previous fortunes to its larger and more famous neighbour: Longmorn. However, by the turn of the 20th century, after running into some financial difficulties it was mothballed but still continued to supply its neighbouring distillery. While it was resurrected in 1965 and changed ownership a few times after this, it once again suffered mothballing in the early 2000s. In 2004 it was bought by a consortium, led by Billy Walker and I guess you could say the rest is history. BenRiach are very well-known for their sweet and punchy sherry notes, which they call the sherry bomb.

Every year, Master Distiller, Billy Walker, hand selects a number of casks that are truly remarkable – unique, smooth, well-rounded and full of character. Each single cask bottling is an exclusive limited release capturing the individual BenRiach character perfectly. Each bottle is individually numbered, natural in colour and non-chill filtered, making each release a one-off.

On the nose: you’ll experience notes of sweet golden sultanas, followed by vanilla, currants, marzipan and a dollop of honey. These initial notes are closely followed by fresh green herbs, lemon and citrus zest, pineapple and a touch of peppermint. Rounding-off the nose are notes of oranges, candy, hints of spices, white pepper, cherries and pears. On the palate: those sweet notes of rich currants and golden sultanas are ever-present, followed by cinnamon, almonds and lemon zest. These notes are followed by hints of honey, peppery spices, milk chocolate and crisp green apples. There is a strong suggestion of oak as well as hints of smoke, oranges and liquorice. Completing the palate are notes of butterscotch, fresh green herbs and bitter bergamot. The finish: is long, peppery and sweet, with lingering currants and a trace smoke.

The verdict: We’ve posted quite a few tasting notes on The BenRiach but we’ve never ventured into their single cask expressions until now. This 1999, 16yo expression, finished in a Oloroso Sherry cask is rather special. Possessing plenty of rich sweet notes that offer good balance with peppery spicy notes but yet remains fresh. With an ABV of 56.4%, in my opinion is requires a few drops of water, which encourages its plethora of notes to the fore.

This BenRiach 1999 Single Cask Scotch Whisky can be found in-store or online at any well-stock whisky shop for approximately £95.