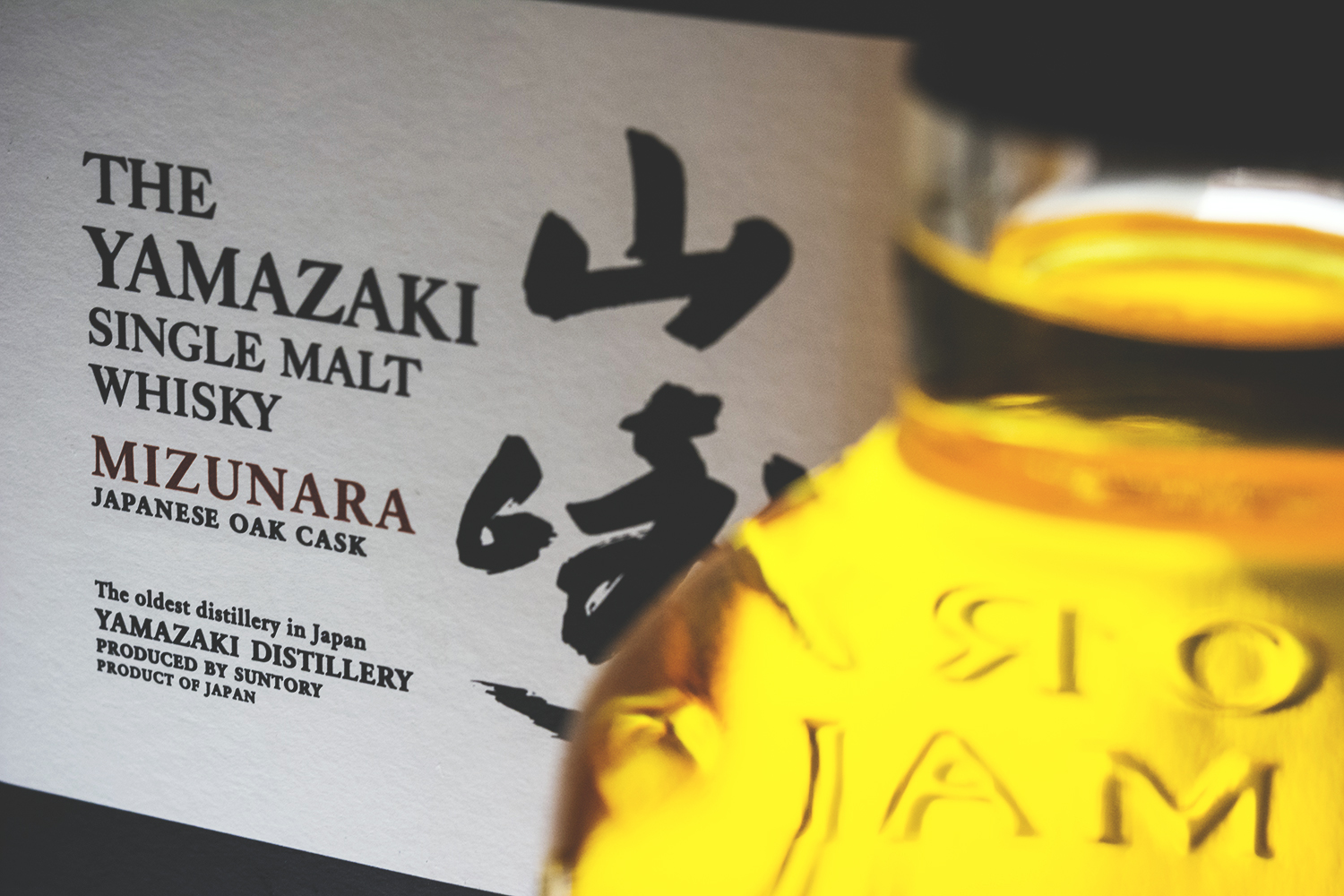 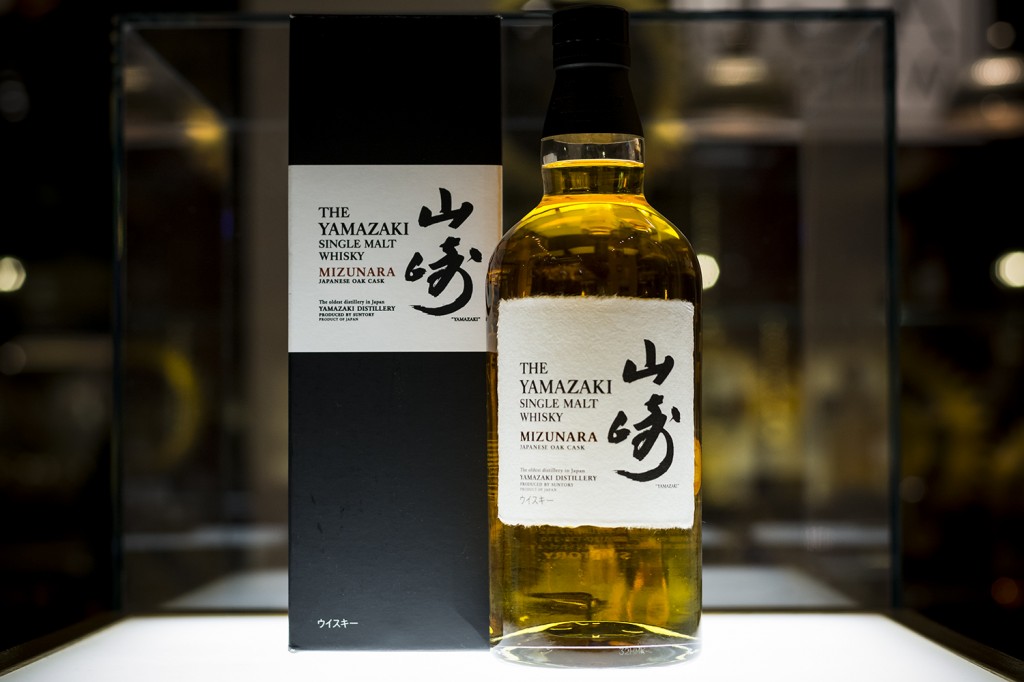 Suntory Yamazaki Mizunara Japanese Single Malt: Back in 2013 we had a tasting session with Suntory ambassador of Europe, Mr Tatsuya Minagawa. You can view those tasting notes here, here and here. What was intriguing to know is that 2013 marked the 90th anniversary of the Yamazaki distillery, which opened in 1923, and what better way to celebrate it than with another year of their very popular Cask Collection. This is the 2013 release of the Yamazaki Mizynara which is a no-age statement single malt Japanese whisky which matures in casks made from Mizunara oak. These special casks impart some beautifully unique hints of sandalwood and fragrant aloeswood that make this whisky a truly singular experience. On the nose: you’ll get a lovely waft of sweet exotic fruits (especially mango), followed by honey, spices and a little bit of incense (which would be the sandalwood.) These notes are then followed up by liquorice, cinnamon and coconuts. On the palate: those notes of oak, honey, spices and sandalwood will be confirmed. Followed by marzipan, and I could be mistaken but there is a tiny bit of peat in the too.  The finish: is very, very smooth, sweet and warming, again with a bit of sandalwood lingering in there till the end.

The verdict: An excellent no age statement japanese whisky full of great notes from nose to finish. The only disappointment was amount of water I needed to add to unlock some of those notes, other than that it’s a great whisky. As with all single malt whiskies – this is best enjoyed straight, or with a very small amount of mineral water to allow the flavours to breathe.