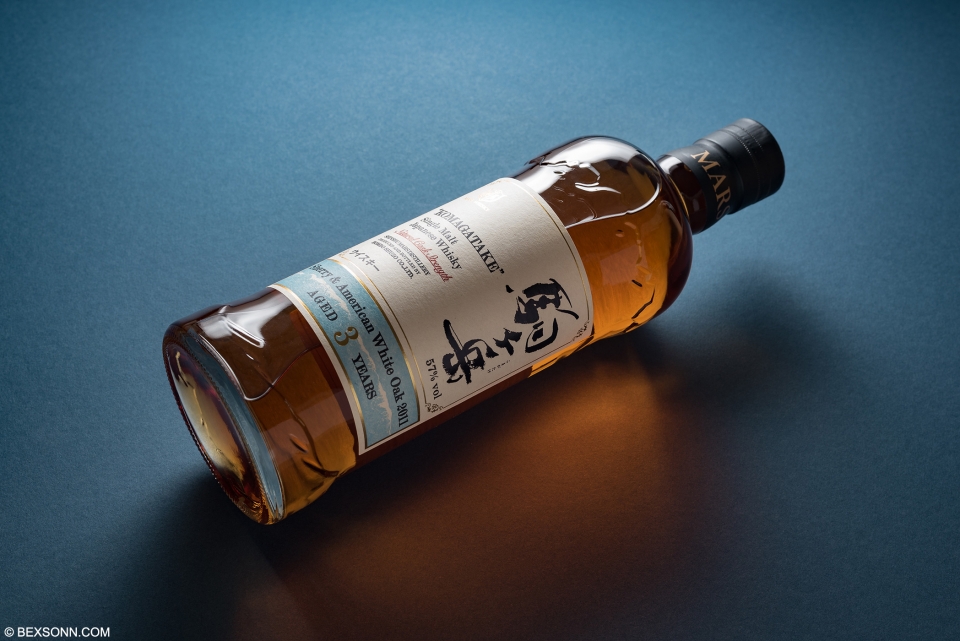 We’ve shared tasting notes on quite a few Japanese drops of liquid gold but not one from this Japanese distillery that many, including us – up to a point, have never heard of before. Situated between the north and south Japanese alps, Mars Shinshu is Japan’s highest whisky distillery, at nearly 800 meters. The Hombo family have distilled for more than a century and they added whisky to their repertoire in 1949 in Kagoshima. That was the southernmost whisky made in Japan until 1984, when all whisky production was moved to the current location in Nagano. The Shinshu distillery was mothballed in 1992 but then was revived in 2007. This particular expression was one of the earlier new Mars expressions – Komagatake 3-year-old Sherry & American White Oak 2011. This bottling was distilled in the first year of the distillery’s revival and bottled in 2014 as a 3-year-old. It’s drawn from sherry and American white oak casks and bottled at 57% ABV. It was part of a release of 5,200 bottles, some of which found their way overseas.

On the nose: there is a warm waft of Demerara sugar, followed by bananas, coconuts, vanilla and marzipan. After these initial notes flavours in the form of honey, liquorice and a note, which I can only describe as freshly baked cinnamon buns, starts to appear. More notes in the form of currants, star anise and spicy stem ginger start to emerge. The nose is rounded-off with notes of tobacco and a meaty note. The palate: those sweet notes of Demerara sugar and honey are ever-present, followed by bananas and a fresh grassy note. These first notes on the palate are followed by lashing of spice, cinnamon, butterscotch, a leathery like note. Flavours of aniseed, oatmeal, a waxy-like note and slight suggestion of floral notes complete the palate. The finish: medium/long, sweet, lingering spices and saltiness, with a hint of smoke.

The verdict: I’m always intrigued by Japanese whisky and just how they manage to produce whisky with such depth in flavour. This 3-year-old expression has a lovely combination of notes that just seem to keep expanding, improving all the time. It is a full-bodied whisky that is perfectly balanced but requires time and water until it can be fully explored. This Shinshu Mars Komagatake 3yo Single Malt has an ABV of 57% – making it a whisky that in my opinion, requires a few drops of mineral water and a bit of oxygen.

Shinshu Mars Komagatake 3 Year Old Whisky is not a dram you’ll find at any of your specialist whisky shops but is perhaps one that you are more likely to find at auction. However, be prepared to pay approximately £120 for this drop of liquid gold.

For more information on the Komagatake, visit the official Shinshu Mars website.