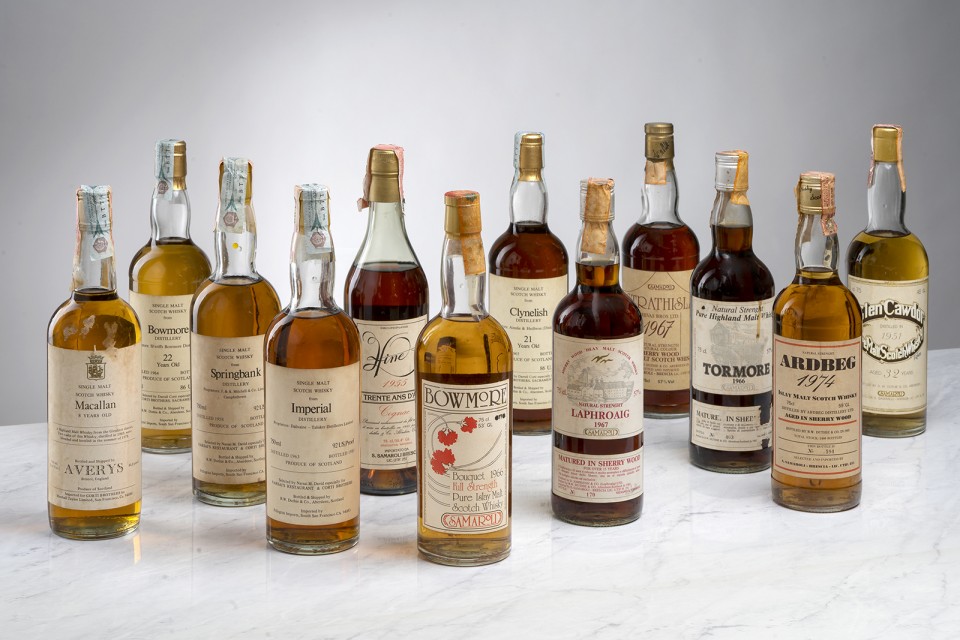 For dedicated whisky collectors, there are few independent bottlers as iconic and revered as that of the late Silvano Samaroli and the Corti Brothers. The former, a visionary Italian importer and bottler whose whiskies are compared to works of art, and the latter, American gastronomic specialists who bought and bottled casks from legendary distilleries during the industry downturn in the 1980s. Their expressions are now some of the most prized in existence. Now, a collection of 60 of these whiskies, unmatched in provenance and curated by the celebrated connoisseur and collector Emmanuel Dron, is coming to auction in a landmark sale presented by Whisky Auctioneer. 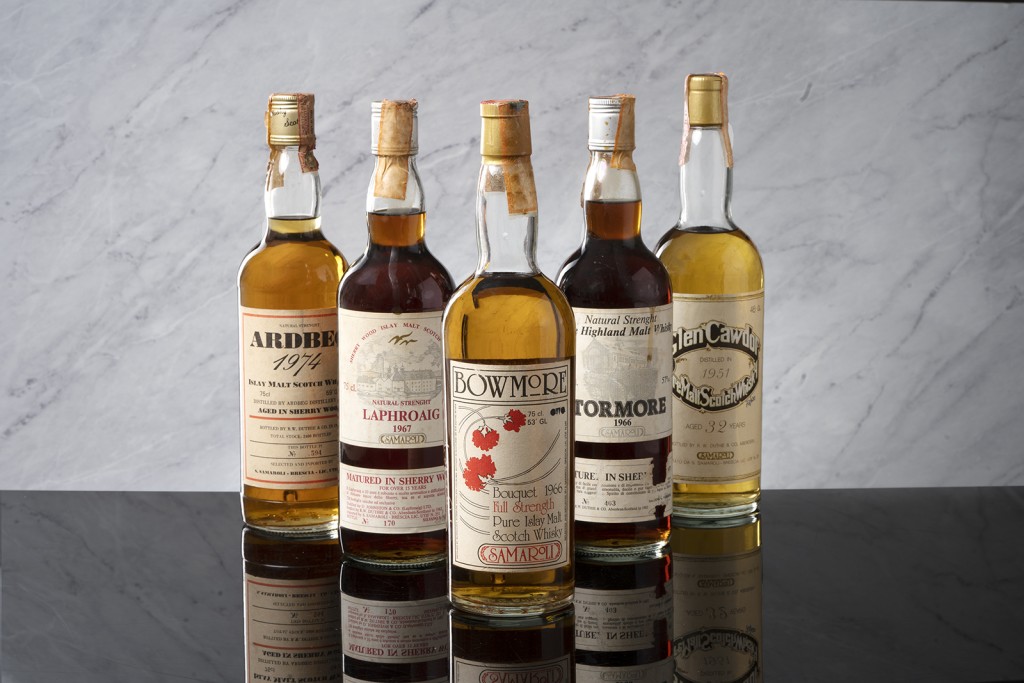 Running from 17 to 21 June 2021, the auction will include many whiskies regarded as the finest ever bottled* and the most sought-after Samaroli whiskies, signed by Silvano Samaroli himself. These include the 1967 Strathisla, legendary 1967 and 1970 Laphroaig bottlings, a 1951 Glen Cawdor (Springbank), and the 1966 Bowmore Bouquet, which many experts consider the most incredible whisky in existence.

The collection also includes the most extensive and comprehensive known lineup of rare Corti Brothers bottlings. Included will be vintages that occupy a special place in the history of Scotch whisky, including a very rare 1965 Clynelish and interesting examples from fascinating distilleries such as Balmenach and Imperial distilled in the 1960s. 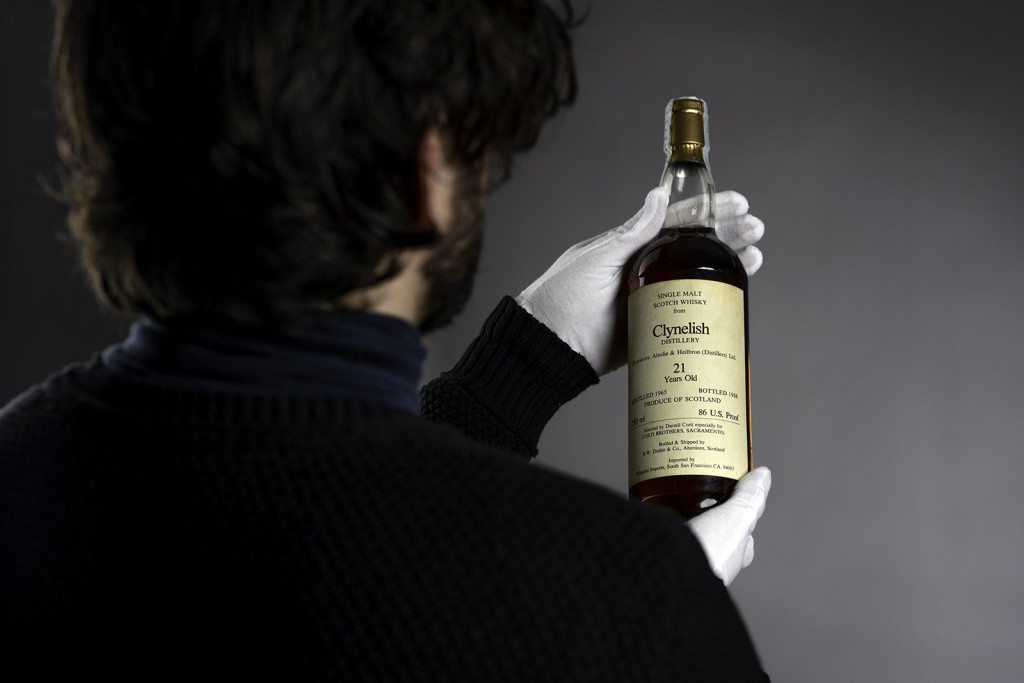 The Corti Brothers of Sacramento imported Scotch whisky to the United States for bottling throughout the 1980s. Today, their expressions are regarded as some of the most highly prized for collectors in terms of quality and variety. 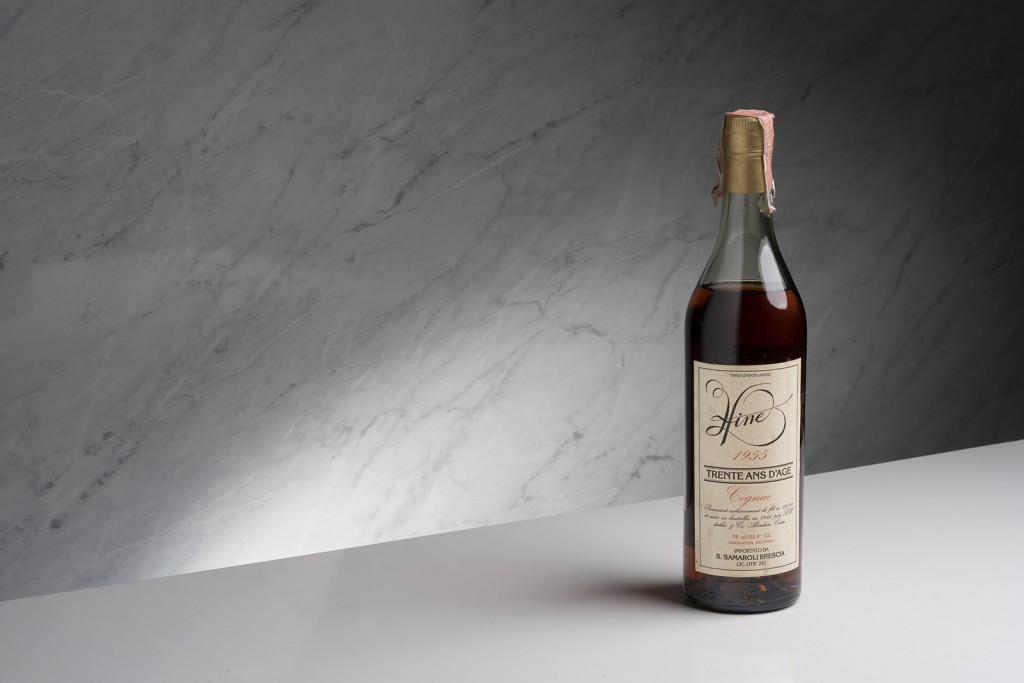 The French born, now Singapore-based collector’s personal collection offers a rare glimpse into the golden age of whisky production during the 1960s, as dedicated connoisseurs from both sides of the Atlantic began importing and bottling single malt whisky.

Throughout his life that has primarily been dedicated to whisky, Emmanuel Dron forged strong relationships with those in the industry and in particular a close friendship with the late Silvano Samaroli. His resulting collection is unmatched in provenance, with each bottle purchased personally from the iconic independent bottlers. 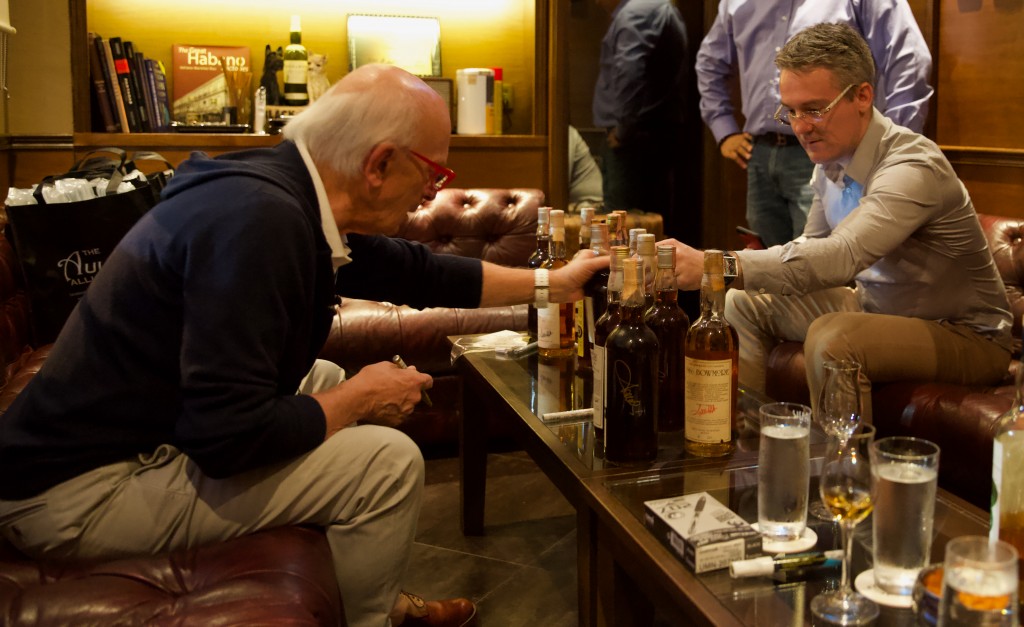 Emmanuel Dron commented: “For my personal whisky collection, I have been piecing together old and rare independent bottlings for the last 25 years. These legendary bottles from Silvano Samaroli and the Corti Brothers are definitely one of my proudest achievements.

“Over the last 10 years at the Auld Alliance we’ve seen a growing demand from connoisseurs in Asia and beyond to try many of these whiskies, which are widely considered amongst the finest in the world. Now is the chance for collectors to acquire some of our rarest treasures.” 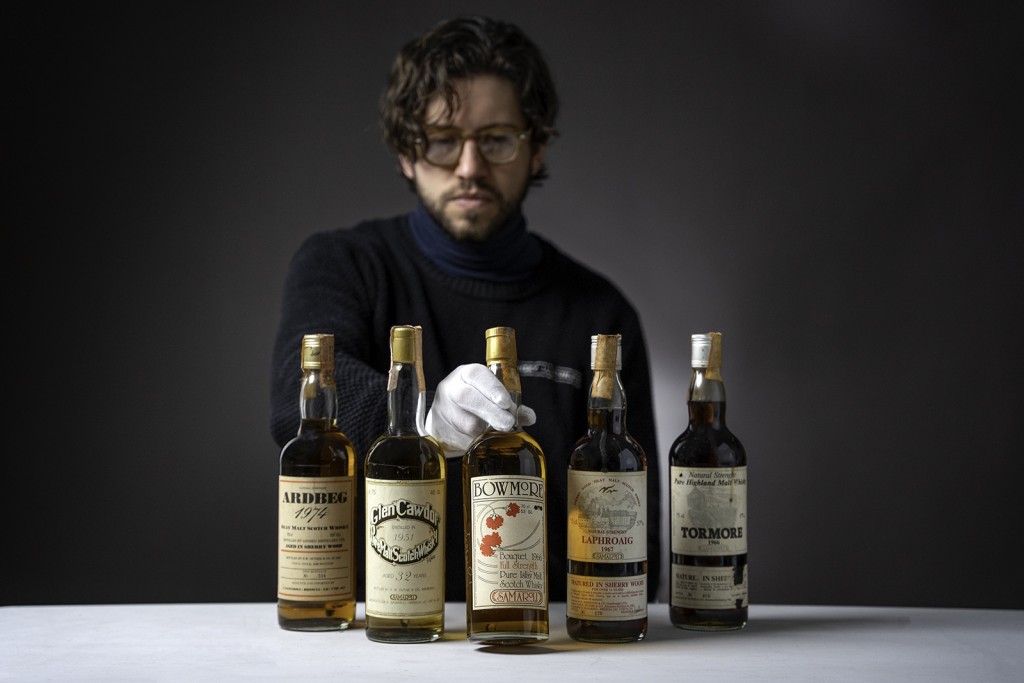 Joe Wilson, Head of Auction Content at Whisky Auctioneer, said: “This collection is a magnificent example of some of the finest and most collectible independent bottlings in existence. What’s special about Emmanuel Dron’s collection is that these bottles have unparalleled provenance. Whiskies with such an impeccable source are hard to come by.

“This auction will present an opportunity for collectors worldwide to own a piece of whisky history – from unique spirit distilled in the 1960s to some of the finest bottles ever produced from distilleries including The Macallan, Bowmore, and Laphroaig. The collection also includes Emmanuel’s personal favourite – Samaroli’s 1970 Laphroaig. Emmanuel Dron is a collector passionate about sharing his love of whisky and the chance for other collectors to acquire such incredible bottles to add to their own whisky libraries.”

Over the last five years, Whisky Auctioneer has seen the volume of Samaroli bottlings soar by 90% and their hammer price increase by 75%. There has been a particular appetite for such bottles from Asian buyers, who accounted for nearly 50% of the value of Samaroli whiskies sold, with a particularly strong appetite from Singapore-based collectors. Similar demand for Corti expressions has been seen from Asian countries, with buyers from this territory comprising 37% of global sales of Corti bottlings, whilst accounting for over 60% of the value. Hong Kong has the largest collector’s appetite for independent bottlings, followed by Singapore and Taiwan.

Online bidding on the Rare Samaroli and Corti Brothers Whisky Auction will start on 17th June 2021 and end on the 21st June. To register to bid, visitwhiskyauctioneer.com