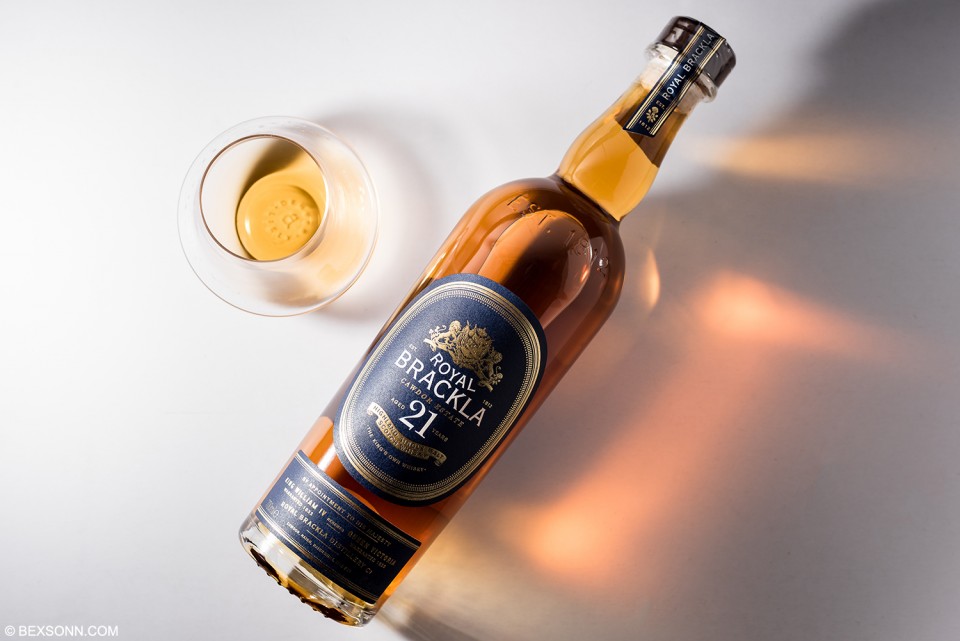 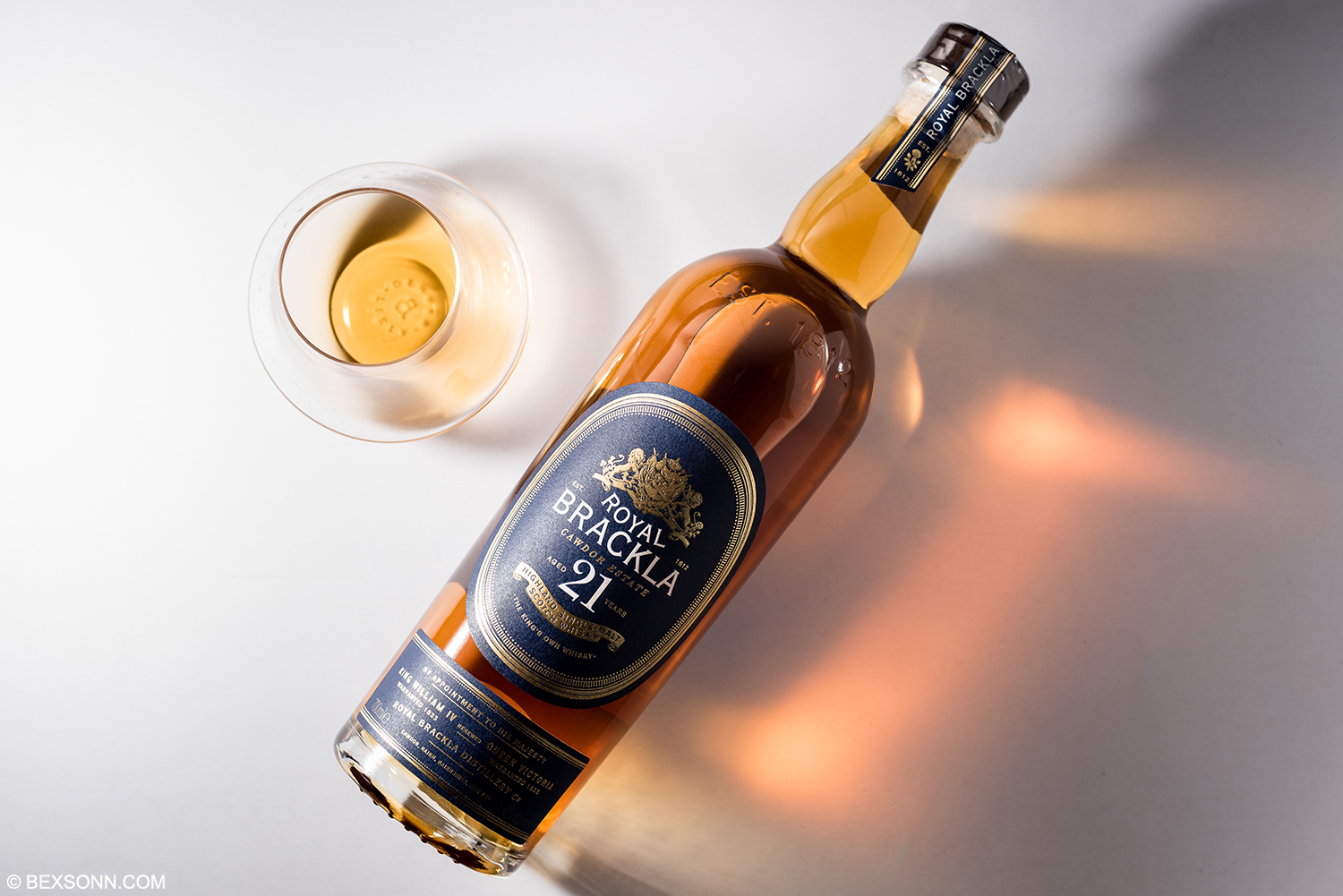 Royal Brackla 21 Year Old Scotch: On the 25th August 2015, John Dewar & Sons Ltd. unveiled a new range of proprietary bottlings from the Royal Brackla distillery. A few weeks back we looked at their 12-year-old expression alongside the 16-year-old expression and we were pleasantly surprised but felt it lacked a little on the palate. Today we are posting tasting notes on the third expression from Royal Brackla that completes the current line-up, the 21-year-old expression. Know as ‘The King’s Own Whisky’ because in 1835, King William IV bestowed ‘Royal’ status to Brackla – thus becoming the first ever Scotch to garner a royal warrant. Traditional production techniques help to protect a distilling heritage that spans more than two centuries and preserves the quality of a rather special spirit. To allow for the development of intriguing complexity and fruitiness, extra time is taken at the fermentation stage, which acts for up to 80 hours; far longer than most Scottish distilleries. Royal Brackla is finished in premium first-fill sherry casks, enriching it with notes of muscovado sweetness and dates, alongside opulent walnuts.

On the nose: you are welcomed with a rich, waxy aroma of honey, marzipan and pineapple. These are closely followed by notes of an oatmeal nature as well as toffee and warm butterscotch. There is a lovely spicy, herbaceous note wafting around in there, alongside mixed berries, sherry and a light floral note. On the palate: there is a lovely initial taste of dried sherry, black pepper and pineapple. There is a lovely hint of dark chocolate, alongside flavours of star anise, vanilla, a hint of aniseed and some welcomed spices, which is nicely finished with nutmeg and a hint of smoke. The finish: is medium-long, candy like sweetness, with a lingering menthol note and smoke.

The verdict: The 21-year-old expression has a lovely balance of the 12yo and 16yo but has a much fuller body. The 21, in my opinion, is the cream of crop from these new bottlings of Royal Brackla. Bottled at 40% ABV, I do think this has taken away some of the body I’ve experienced from Royal Brackla. In my honest opinion, this 21-year-old really doesn’t require any water but to access the plethora of notes available a drop is required. 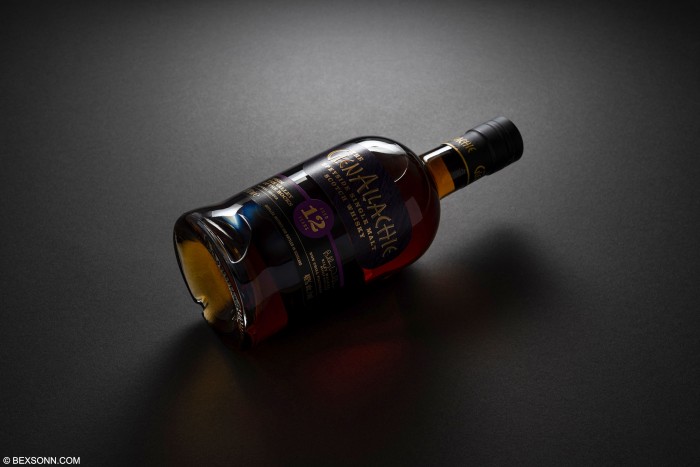