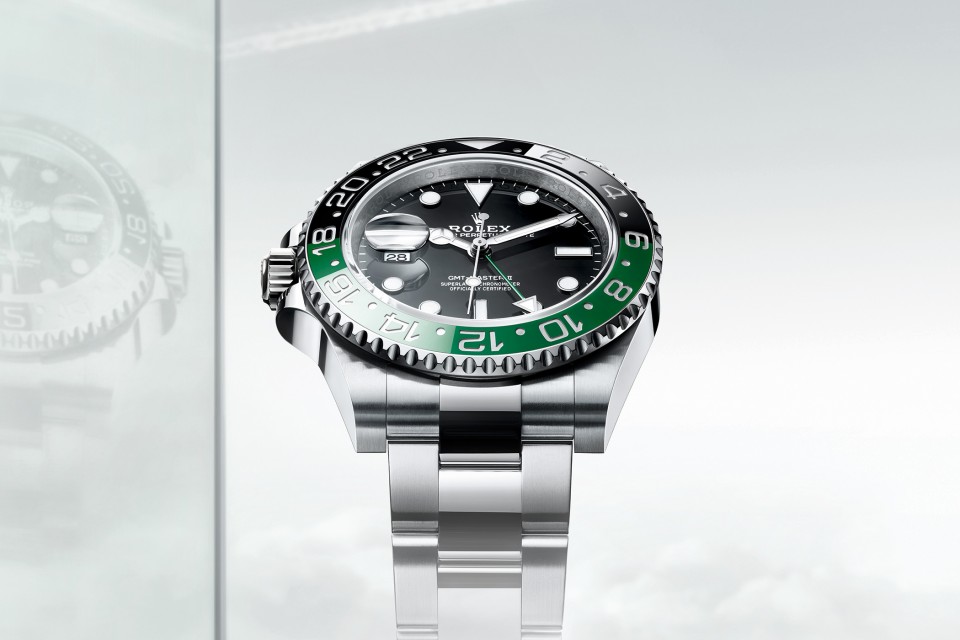 With the advent of smartphones, there is certainly argument that watches, especially mechanical ones, are simply obsolete and of no real use to everyday life. That being said, I have always maintained that there is one complication that remains relevant and useful- the GMT or two time zone watch.

You see, with a wristwatch that displays two time zones, it is much faster to read than if one were to pull out your phone. Just a flick of the wrist and a glance, and you can immediately tell what time it is at home while travelling, whereas with phones, you always have to pull out your phone, unlock it and click around before arriving at the international time section. This is exactly why, ladies and gentlemen, I believe that the GMT-Master by Rolex is one of the best watches on the market today. 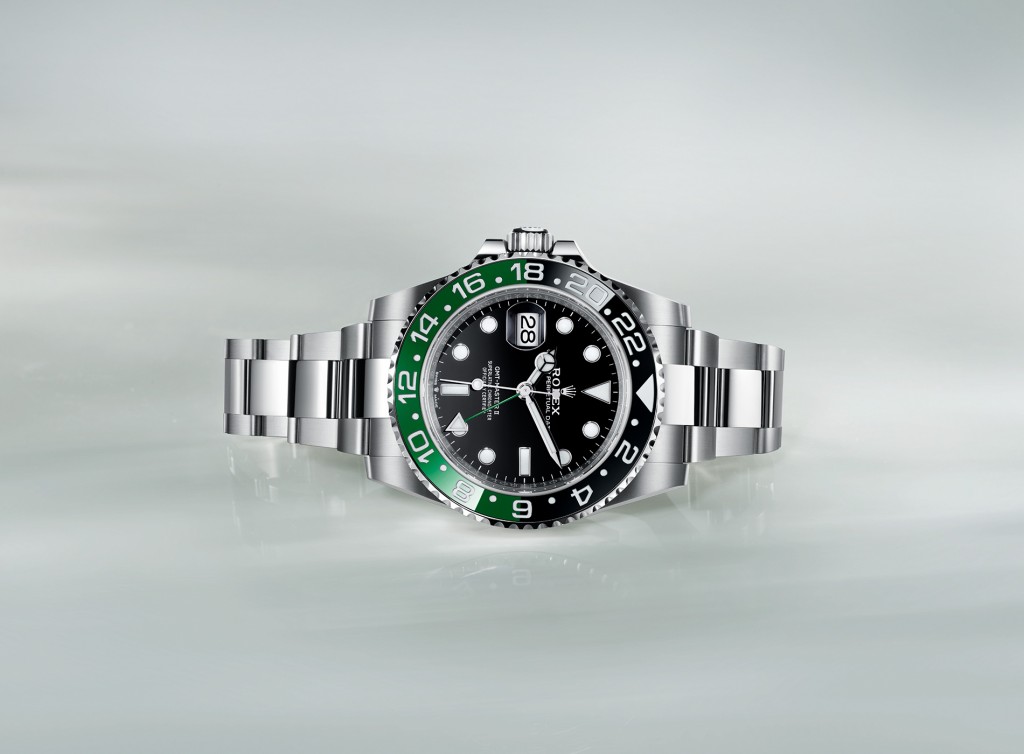 In 2018, Rolex did a major revamp to their GMT line with three new introductions. Of course, as everyone knows by now, the one that stole the limelight, was the stainless steel GMT-Master that finally came with a ‘Pepsi’ Cerachrom bezel. However, what we’re looking at today is perhaps something no one saw coming. A polarising model, a left-handed or otherwise known in the watch collecting community as Destro GMT-Master II with a black and green bezel. 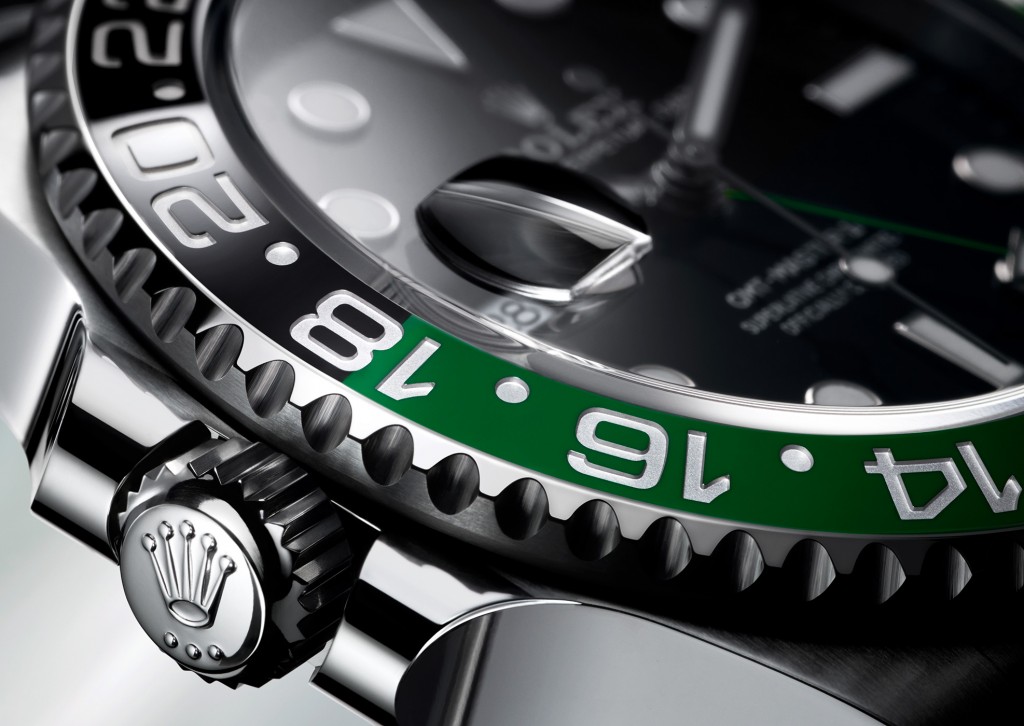 For this new Rolex GMT-Master II, the crown and crown guard are on the left side of the watch case. This required changing the precision testing process for some of the final controls carried out as part of the Superlative Chronometer certification. The date aperture and the Cyclops lens have also moved and appear at 9 o’clock. 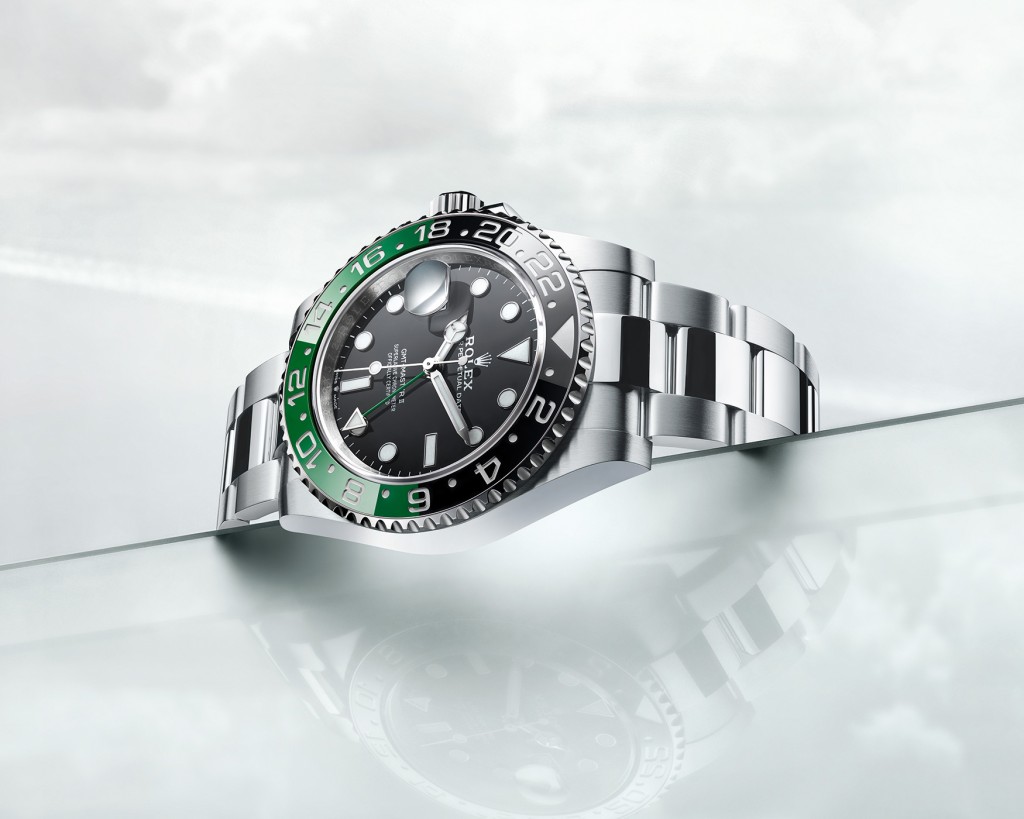 The GMT Master line has seen two iterations of its two-tone Cerachrom bezel, with the blue and black ‘Batman’ being the first release several years ago. Shortly after that, Rolex finally released the blue and red ‘Pepsi’ version, but to many people’s disappointment, it was housed in a white gold case rather than everyone’s desired stainless steel. That said, a few years later a stainless-steel version was made available with a ‘Pepsi’ style bezel. This year, Rolex have taken this a little further and added a green & black bezel as mentioned. 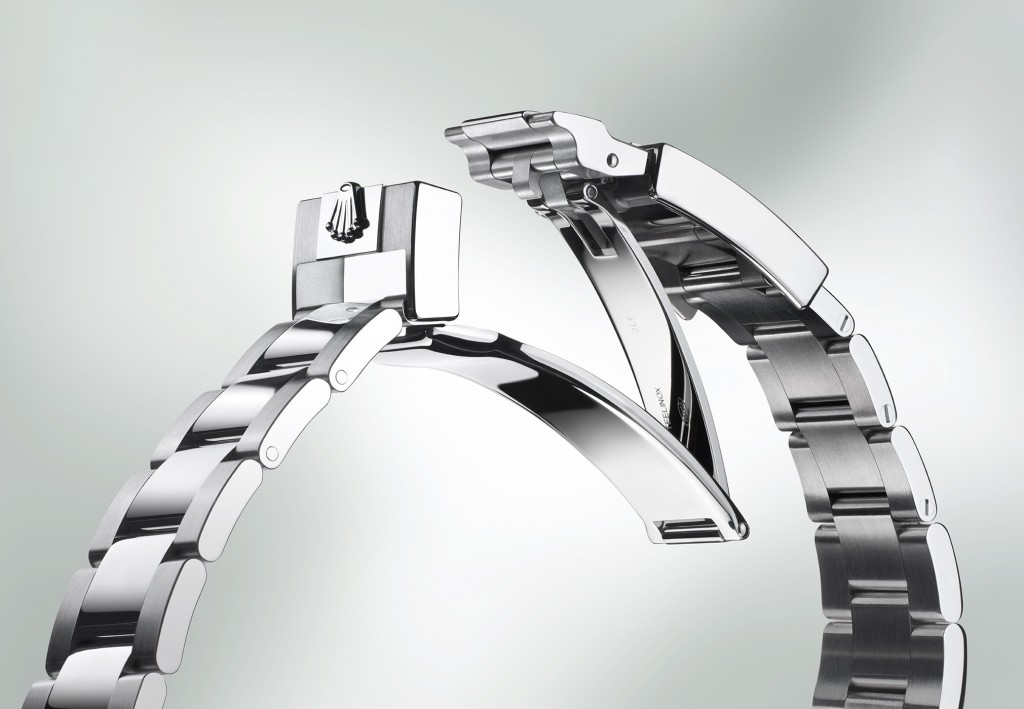 Housed in Rolex’s classic steel 40mm case, this new left-handed GMT Master II is available on either an Oyster or Jubilee bracelet. It has polished centre links and brushed outer links, on bother versions. It has Rolex’s Easylink function which ingeniously allows for up to 5mm of easy adjustment on the bracelet and all in all is insanely well made.

On top of the aesthetics, this new GMT Master II like its predecessors houses the calibre 3285. This movement includes Rolex’s new Chronergy escapement and an improved power reserve up to 70 hours. All in all, it comes in line with the manufactures ‘Superlative Chronometer’ standard, with a deviation of +/- 2 seconds per day.

I think I can quite honestly say no one was expecting this new GMT Master II from Rolex and I’m not quite sure if this is a good thing or bad thing, that remains to be seen. But what I can say is that it most certainly different and most definitely un-Rolex like. This novel unveiling is an unexpected surprise and I’m sure one that will polarise opinions but one thing that people can’t say is Rolex aren’t daring enough.

The Rolex GMT-Master II Ref. 126720VTNR is available on either an Oyster or Jubilee bracelet and is priced at £8,800 or £9,000 respectively. More information is available rolex.com.