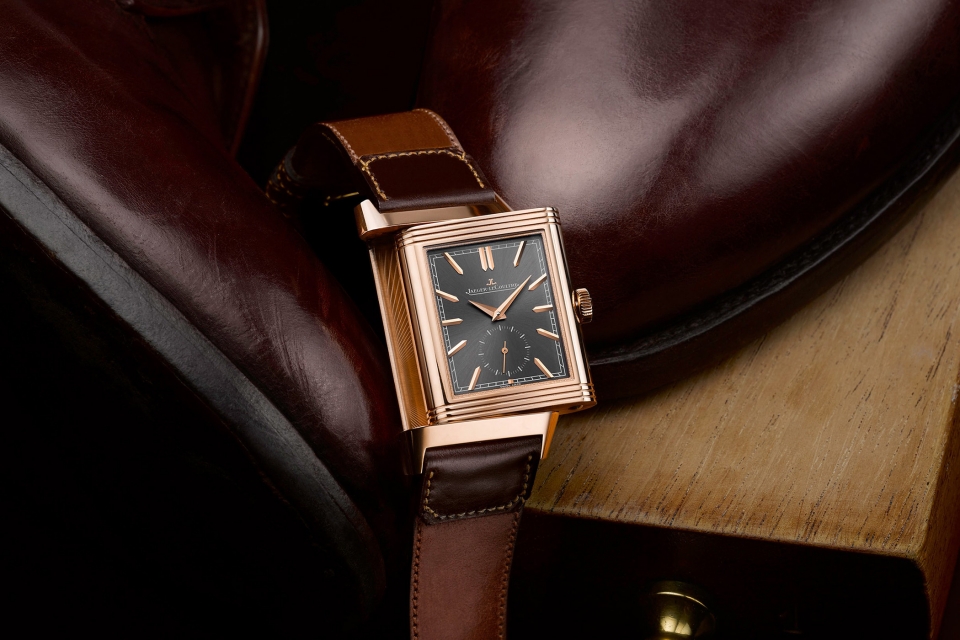 Each watch brand has their icon, a model line so synonymous with the brand itself that it has become as important to the identity of the manufacture as the very brand name itself. For Audemars Piguet, there is the Royal Oak. For Cartier, there is the Tank. For Patek Philippe, there is the Calatrava. With Jaeger-LeCoultre, it is certainly no different – and that is the Reverso.

The Reverso was introduced in the 1930’s to address a need. Polo playing officers in India complained to their watch importer that during the intensity of a game, their watches would often get damaged, leaving them with a cracked glass or broken face. César de Trey, the importer then, communicated with Jacques-David LeCoultre who subsequently provided a solution through a watch with a swivelling case, that allowed polo players to flip the face of the watch to protect it.

I don’t think they realised at the time that they had produced what would be one of the most enduring icons of watchmaking. Since its inception, the Reverso has barely changed as there were very precise specifications of the case when it was designed. The cases’s height to width ratio has always been maintained as the proportion was derived from the Golden Ratio of 1.618. The Golden Ratio is a geometrically derived ratio that is said to be naturally pleasing to the human eye, and it is clear to see with the Reverso. 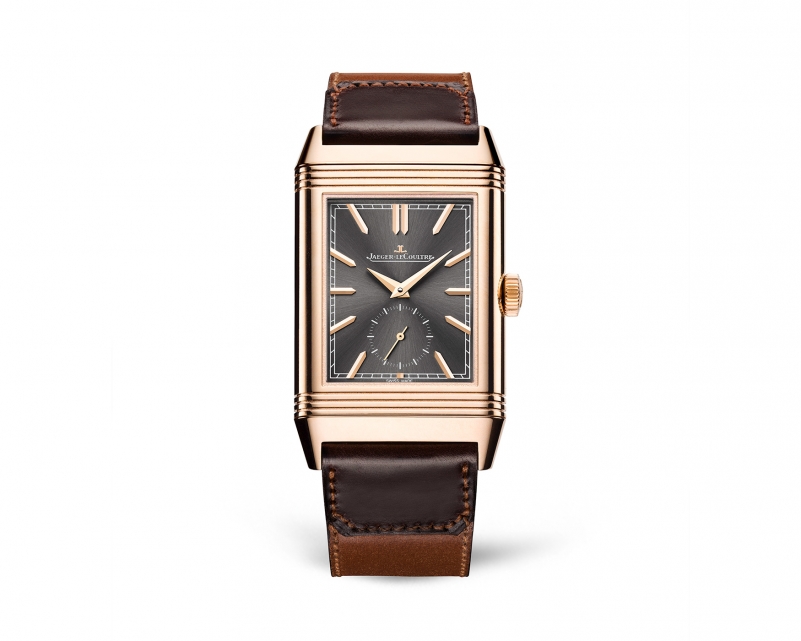 While the watch was developed from a purely functional standpoint with a blank second face for protection, when Reversos were produced for the public and not just polo players, the extra space gave JLC ideas to be creative and certainly, one of the most popular versions of the Reverso today is the Duoface- a two-time zone watch with a two distinct faces.

This new release by Jaeger-LeCoultre is exactly that, but what makes it special is that it is a collaboration with Casa Fagliano, the famous Argentinian bootmaker. With both brands’ history steeped in the game of polo and also as we live in an age of collaboration, this one between the two makes particular sense. Furthermore, this collaboration is interesting in the sense that traditionally, straps play second fiddle to the watch it is attached to, but in this case, the strap is just as important. Jaeger-LeCoultre has worked with Casa Fagliano in the past, and their straps are as notoriously hard to buy as they are famous.

The Casa Fagliano strap on this is a shell cordovan strap – a equine material known for its quality and ability to develop patina. Furthermore, it is soft and supple but incredibly tough, making these qualities a perennial favourite for watch collectors. Each piece is handcrafted by Argentinian artisans and due to the nature of the material and craftsmanship, no two straps are alike. 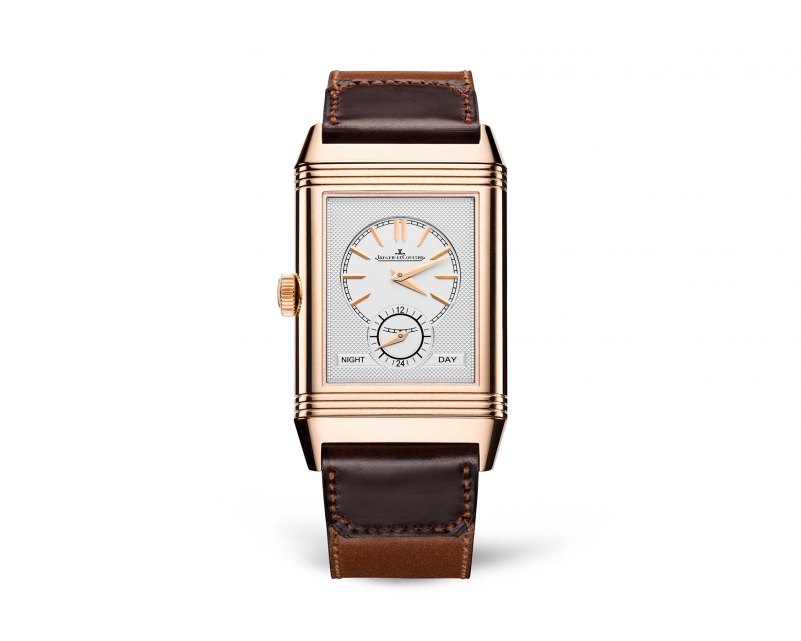 Moving on to the watch, as mentioned previously this is a Duoface. On one side is a time only display with sub-seconds at six o’clock. It is a state grey sun ray dial with hand applied hour marker and dauphine hands. For me, this side is ordinary and doesn’t excite me. Flip the watch over though, and the second face is beautiful, displaying the local time. The second clock also has a day-night indicator – very useful. It is a silvered dial with contrasting Clous de Paris guilloche on the background and a contrasting opaline finish in the centre.

Only 100 pieces of this Reverso will be made and it is only available via Jaeger-LeCoultre boutiques. In an age where brands are mindlessly collaborating with anything with a dollar sign, this one with Jaeger-LeCoultre and Casa Fagliano actually makes sense to me.