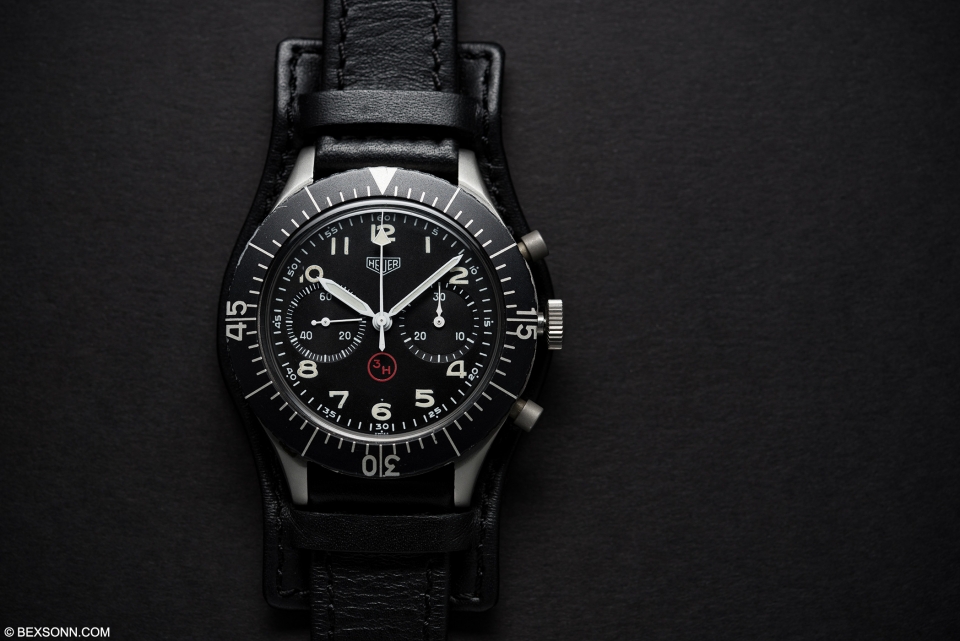 Last weekend concluded another Watches of Knightsbridge sale and it was interesting to see how the results revealed two trends that I think will be hot this year: Military timepieces and a certain brand by the name of Breitling.

Starting with Breitling, last year we saw dramatic increases in value in both the Omega Speedmaster and Heuer Autavias which got me wondering what this year has in store for the vintage watch world. After observing several transacted sales and the presence both on social media and in written articles, my money is on Breitling chronographs. Of course, you have the hyper rare early SuperOceans etc. but specifically, I am referring to the 765/7650 range and 810/815 Top Times. These would’ve been picked up 18 months ago for less than half of what they are going for today and the Watches of Knightsbridge sale affirmed this. 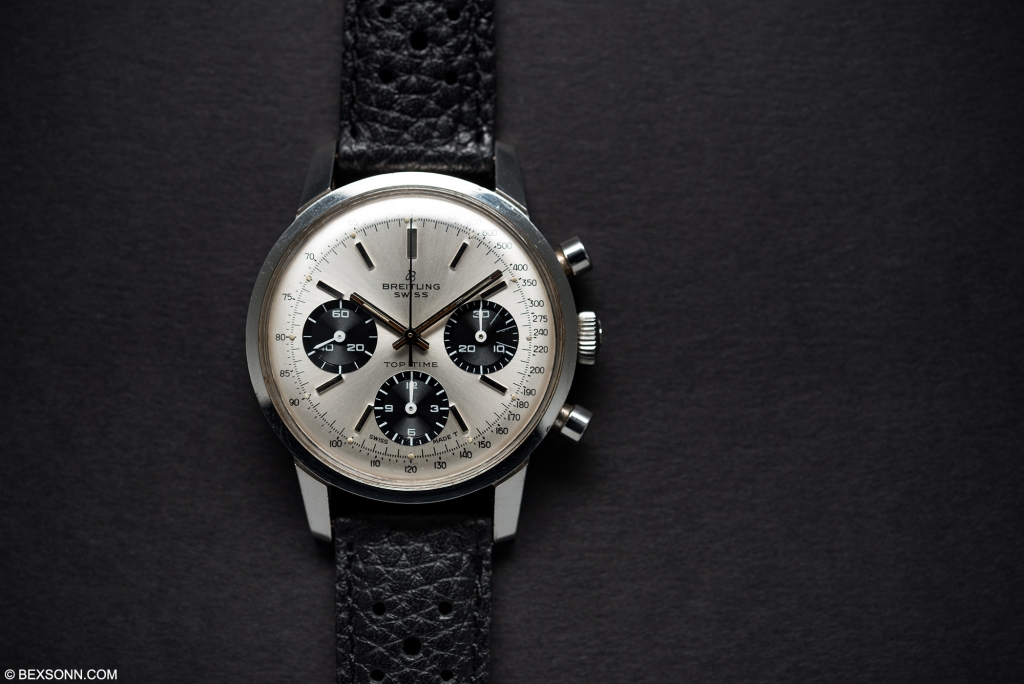 Lot 40 & 41 were both Breitling 810 Top Times, one with a reverse panda configuration and the other a panda. Well-built and of high quality, powered by the Venus 178 (top movement), for a long time these were disregarded and marginalised with their lower quality Top Time cousins. With an estimate of £2,500-£3,000 and £2,800- £3,400 respectively, I thought these were a fair reflection on the current demand and expected them to sell within that range. But no, the reverse panda hammered at a crazy £4,300 (approx. £5,300 with premium) and the panda for £4,000 (approx £5,000. with premium). It will be very interesting to see where these Breitling’s plateau. 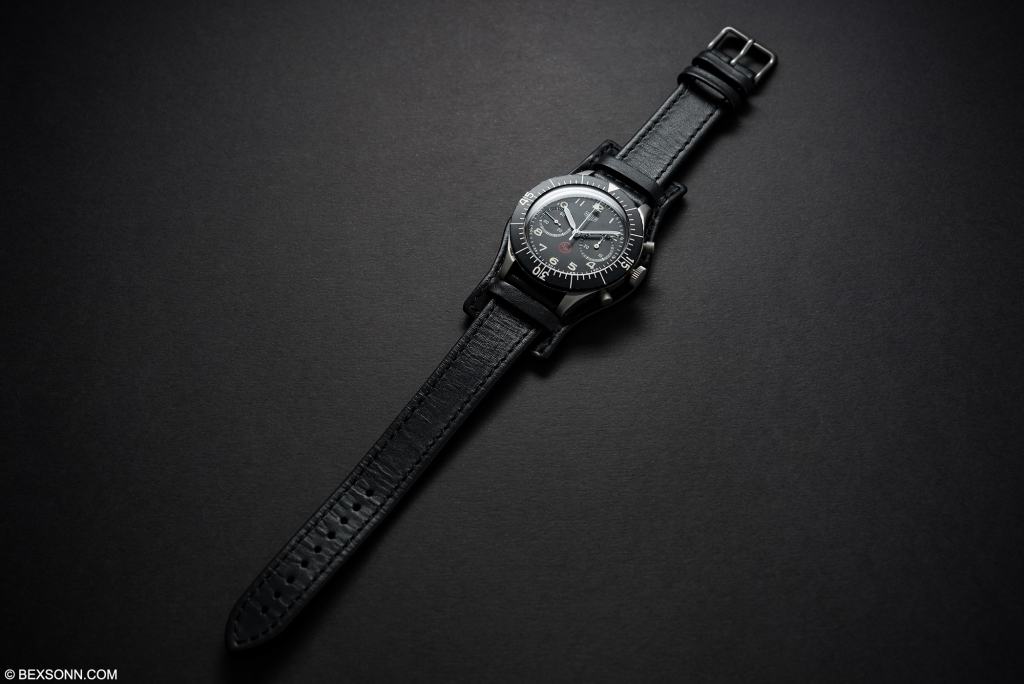 As for military, there is an abundance of models issued to every imaginable military in the world so when I mentioned that military is having its moment, I am only referring to the rarer pieces. The stand out from the weekend was Lot 141, the Heuer 3H ‘Bund’ Flyback issued to German pilots. Again, the story is the same, for a long time these were in the £2,000 range, but recent spikes in interest meant that it hammered for £3,600 (approx. £4,500 with premium). I do think these are fair valuations as they are historically important timepieces and very high quality (think large, waterproof stainless steel clamshell case, flyback valjoux 230 movement).

The other that absolutely flew was the Omega 53 ‘Thin Arrow’ issued to the British RAF. The Omega 53 is one of my favourites and this one was particularly special because though they made more than 5,000 examples, almost all were redialled by the MoD, meaning most of the Omega 53s you see today feature the ‘Fat Arrow’ MoD dial. I’ve owned a few ‘Fat Arrows’ and they are just pure quality. What many people don’t know, is that while the Railmaster CK 2914 gets all the attention for being Omega’s antimagnetic watch, the CK 2777-1, which is the Omega 53, is the predecessor that set a lot of the Railmaster’s standards, the Railmaster’s father if you will. 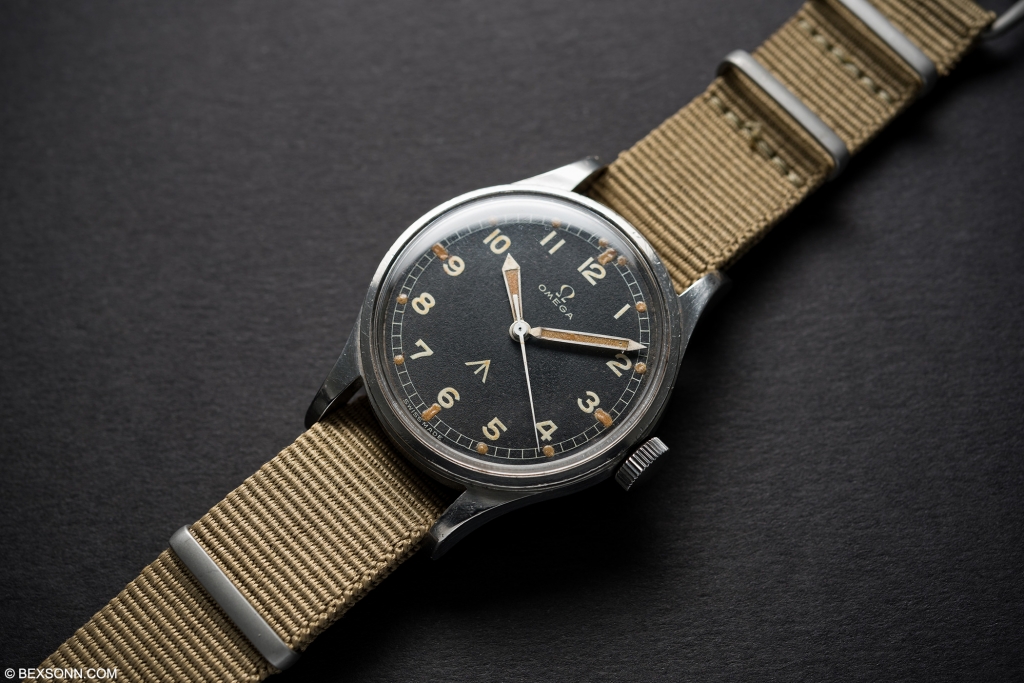 The ‘Thin Arrow’ is just so damn rare, and the market has only started to notice both its quality and provenance. Just wait till the folks at Omega Forums start to talk about it more. This one hammered at £5,200 (approx. £6,500 including premium). That’s roughly the same you would pay for an IWC Mk 11, and while that too is a fantastic watch I know which one I would rather have for the money.