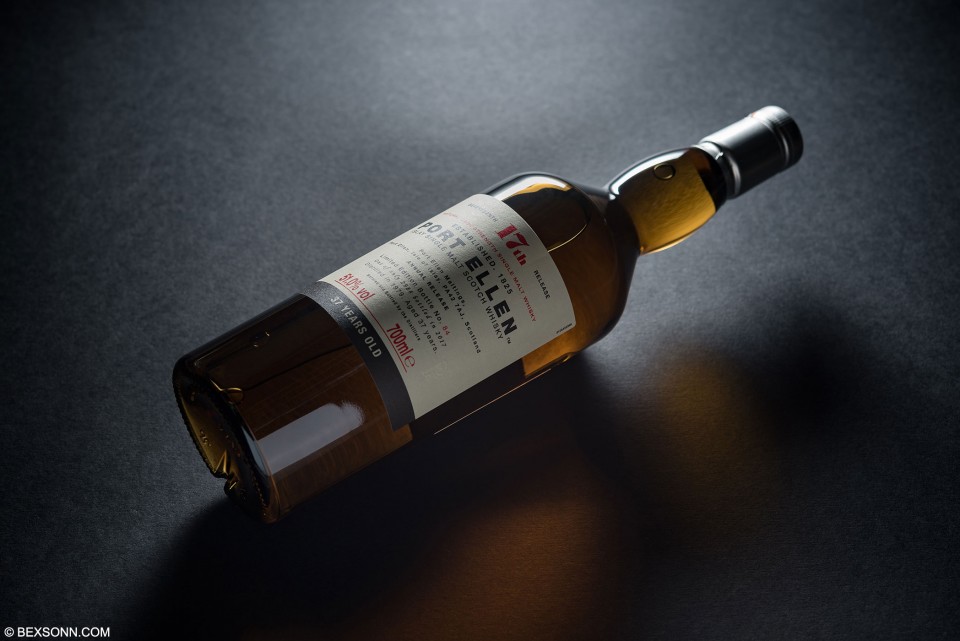 Port Ellen single malt scotch enjoys something of a cult status among whisky collectors, well, ones who favour the smoky style. For many years collectors have mourned its passing, though in 2017, distillery owners Diageo announced its commitment to invest and re-open this distillery, which illustrated a healthy and bright future for the Scottish Single Malt Whisky industry. Production ceased in 1983, the foreseeable scarcity of this whisky became more apparent which resulted in increased prices and the emergence of savvy whisky investors. Port Ellen form one of the corner stones of the Diageo Special Releases, the series of limited edition Diageo whiskies released each year since 2001. As a result, these two iconic distilleries have earned themselves a cult following amongst whisky enthusiasts.

On the nose: you’ll get a very intense waft of lightly peated pineapple, strawberries, a note banana candy and a hint of smoke. This will be followed up by the smell of sweet plums, lemon zest, honey and vanilla pod. Some spicy notes start to emerge in the form of fennel seed, cinnamon and tarragon. As the peat subsides notes of butterscotch, lavender, a hint of marzipan and a lovely oily note manifest. On the palate: that lovely sweet note of pineapple and plums are apparent, alongside some green herbaceous notes, stewed apples, with a suggestion of tobacco. It has a lovely oily texture, with a leather and dark chocolate note coming to the forefront. Those spicy notes of ginger start to emerge, as well as the vanilla, marzipan, cinnamon and touch of liqourice. Finishing off the palate is a note like that of salty caramel, with a hint of peat. The finish: medium, sweet, smooth, with lingering apples and whispers of peat!

The verdict: I’ve said it before and I’ll say it again, I really do appreciate a good peated Islay Scotch whisky and this dear readers is nothing short of stunning. The nose to palate is sheer perfection, with subtle hints of peat that are never overbearing, alongside sweet notes of oranges and the likes. This is a dram that is as effortlessly brilliant as it is balanced. With an ABV of 51%, in my opinion, you don’t really need to add any water. However, if you require water then only add a small amount but to experience the plethora of notes on offer I’d suggest leaving the dram to breathe for approximately 5 – 10 minutes before indulging.

Port Ellen 37 Year Old 17th Release Single Malt Islay Scotch Whisky can be found at any well-stocked whisky shop or online for approximately £2900. Yes, I know this isn’t cheap but for any lover of smoky whisky, this is pretty much end game. 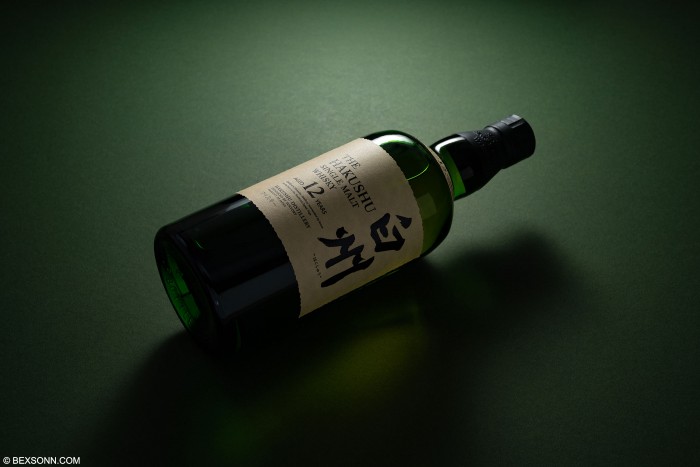