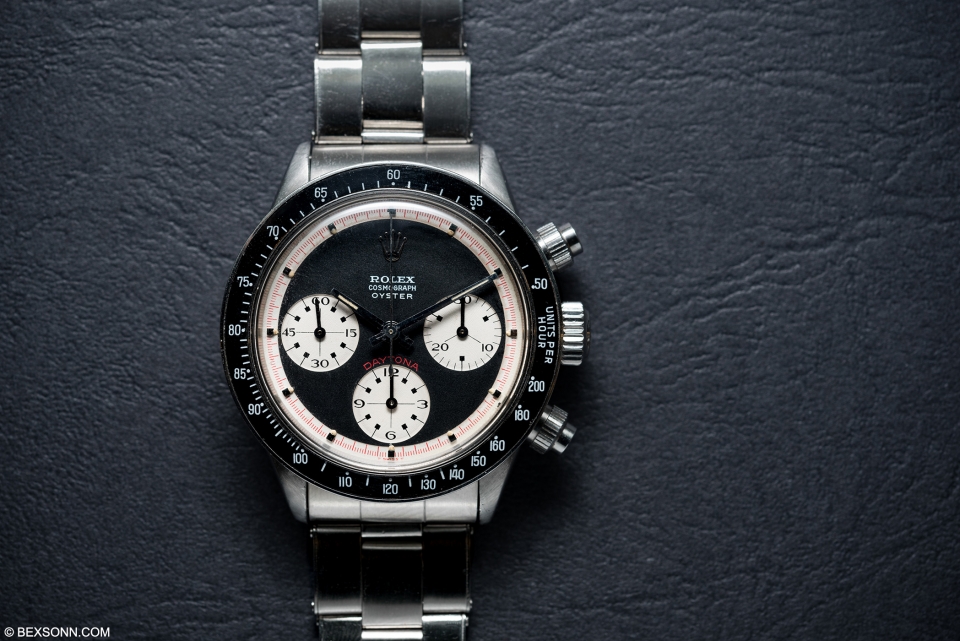 If you’ve read Part 1 of the Peculiar Economics of the Vintage Watch Market, then you’ll know we established that the auction house plays a significant role in the overall value of the watch market, however, it is also important to consider the psychological tendencies of the buyers and the role they assume as well. In 1991, a commentator in a New York State Committee hearing on auction house practices described it as a place “where consenting adults can indulge in irrational private acts,” insinuating that rather than being fooled, collectors are willing to pay exorbitant prices for objects they desire. Moreover, it was Jeff Koons who shrewdly stated: “Abstraction and luxury are the guard dogs of the upper-class.” This is highly suggestive that inflationary prices paid at auctions is sometimes almost a flexing of purchasing power and superiority, rather than an inherent desire for the object itself. There is a plethora of psychological tendencies on the buyer’s part that has a place in this web of economic incoherence, and the following paragraphs will seek to rationalise some of the more notable contributors.

The common law of demand stipulates that all else being equal, as the price of a product increases, the demand proportionately decreases. The fundamental reasoning behind this law, is entirely rational, as one is reluctant to purchase the same good for a higher price, due to the perception of loss in value. While this makes great sense, the investigation into the watch market displays a direct contradiction to this rule, where an increase in the price of the commodity is instead matched by an increase in demand!

Incidentally, what one will find, is that there are inconsistencies within this law, due to the presence of human behaviour intersecting with apparently objective principles. This anomaly would be classified as a Veblen good, as coined by the economist Thorstein Veblen, where the higher price of an object is seen as a desirable quality and perhaps even an essential component of the object in question. Through this willingness to pay outrageous prices that are not necessarily reflective of the object’s intrinsic value, it becomes clear that this is another piece of the puzzle that encompasses the unpredictable nature of the market’s price trajectories.

An interesting explanation to the logical improbability of Veblen goods lies in an experiment performed by Ivan Pavlov, the Russian psychologist famous for his work in classical conditioning. This is specifically in reference to his experiments performed with dogs, where he noted that while dogs innately respond to the sight of food by salivating, any other factors consistently present while the food is shown, also eventually generates this salivation, regardless of if the food is there or not. Pavlov rung a bell every time he fed his dogs, and after a few occasions, the dogs had subconsciously formed an association between the bell and the food, so when he subsequently rang the bell, but presented no food, they salivated nevertheless. While this famous experiment is widely taught in high school biology, its relevance to the wider world is often underestimated, as in truth, Pavlovian association is an extremely powerful psychological force in the daily lives of all of us, not to mention in the watch market. 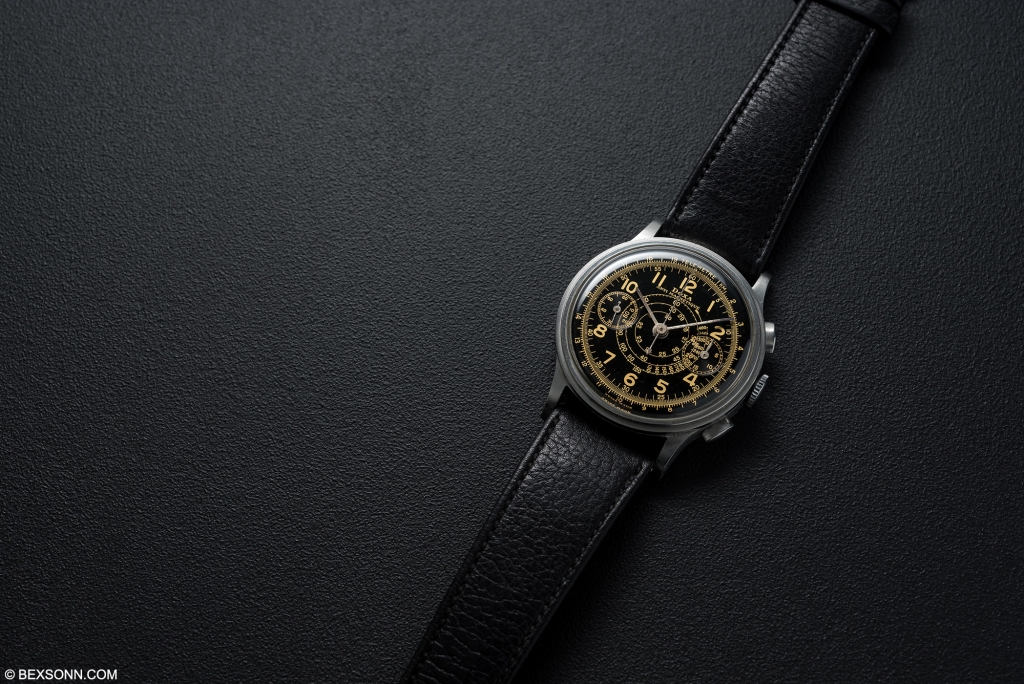 A plausible explanation for the continual appreciation of vintage watch prices, perhaps lies in the wider conditioning that has occurred through our subconscious association of high prices with high quality. Society has thoroughly been led to believe, that a high price of a commodity is often indicative of its quality and rather than a feeling of regret from paying a high price, one is far more likely to appreciate the object more, because of it. This is especially relevant to the watch market where there is a lack of solid information on the product, as the market price of any given watch is purely based on a perceived scarcity and value. Due to this inherent subjectivity, the collector is unable to form a purely objective reason as to why one watch should be priced higher than the other and therefore, unwillingly, or perhaps even unknowingly, resorts to basing it on market prices paid previously. This is what is known as price signalling, where an information inefficiency in a given commodity market results in the perception of value and reputation based on its price tag.

As a result of this, the collector is often in a precarious position, aptly pointed out by Howard Rutkowski, a director of Bonhams auctioneer’s, who said: “Never underestimate how insecure buyers are, and how much they always need reassurance.” This insecurity of the buyer is what consolidates the monopoly held by the auction houses and inadvertently perpetuates the cycle of irrational prices being paid. Moreover, these factors contribute to a mentality known as ‘herding’, where buyers become lacking in individual decision-making and simply act in the same way as those around them, often compounded by the fear of ‘missing out’ or ‘looking stupid’. It is obvious for one to see the deep-rooted problems in this, as decisions are made based on seemingly little fundamental evidence to justify. 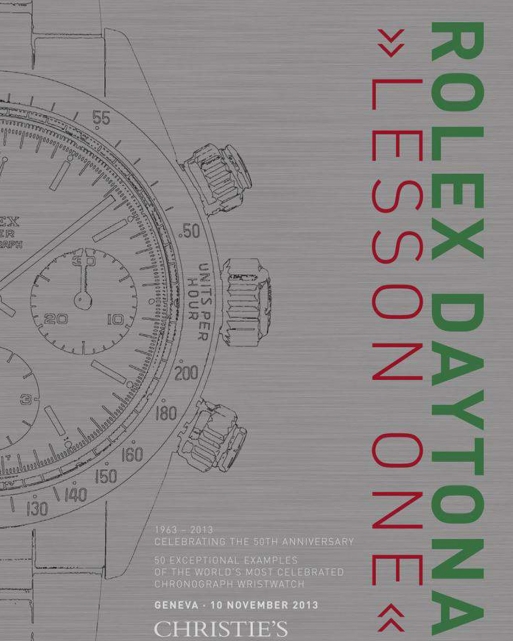 The Christies’ Rolex Daytona Lesson One sale held in late 2013, where 50 variants of Rolex’s iconic Daytona model was up for sale, exemplifies the previously explored notions. There were 150 seats in the auction room, and by the time it started, 300 people had filed the room, immediately signalling a sense of importance to the event and the objects up for sale. 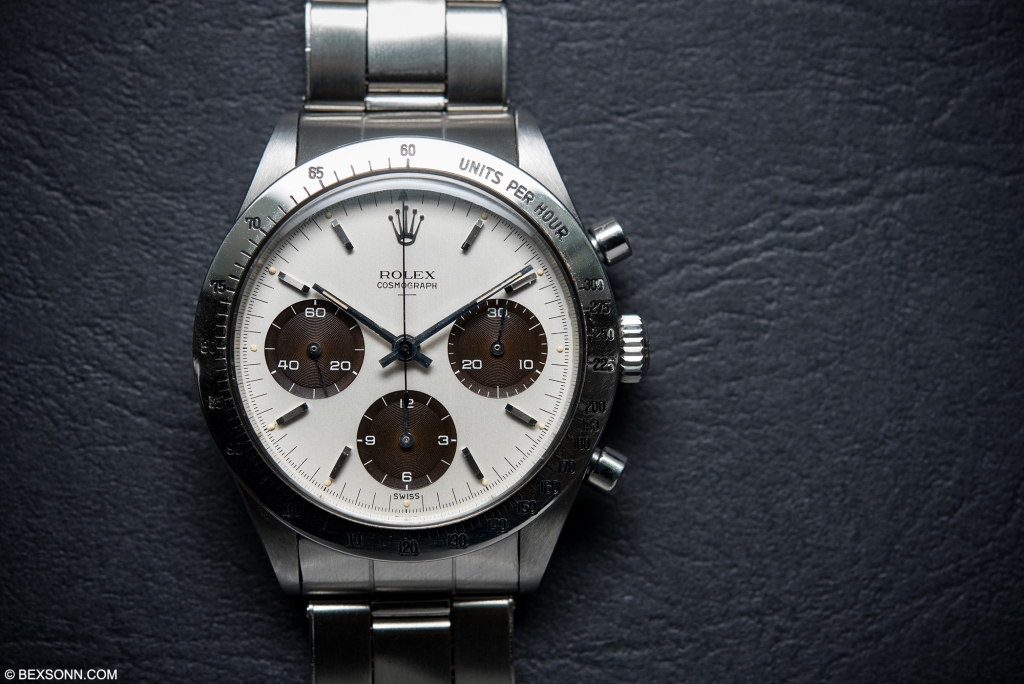 The first lot, a stainless steel, Rolex Daytona Ref. 6239 with an “underline double-swiss” dial (similar to one pictured above), sold for just under $300,000 in 2013, six times above its low pre-sale estimate of $44,000, further indicating a perception to the audience that these watches were highly desired by their counterparts. It is evident to see how these factors and observations made by the audience can contribute towards herding and irrationality in the mind of the buyer. As a consequence, the Christie’s auction sold 100% of its lots, with a total sale at $13 million, beating its pre-sale estimate of $3 million by over 400%. Of the fifty Rolex Daytona’s sold that night, fifty world records were broken for their respective variant, including a stainless-steel Oyster Ref. 6263 “RCO” with a “Paul Newman Dial” (similar to the one pictured below) selling for over $1 million, a then record for a Rolex watch. Furthermore, Charlie Munger, who coined this phenomenon as a ‘social-proof tendency’, stated: “triggering [of herding] most readily occurs in the presence of puzzlement or stress, and particularly when both exist.” It then becomes clear, how the environment of the auction room itself that night, acted as a catalyst to facilitate the results achieved, as the room was firstly over filled and noisy, inducing stress, and then the prices paid well above its estimate right from the beginning subsequently causing a strong sense of puzzlement. 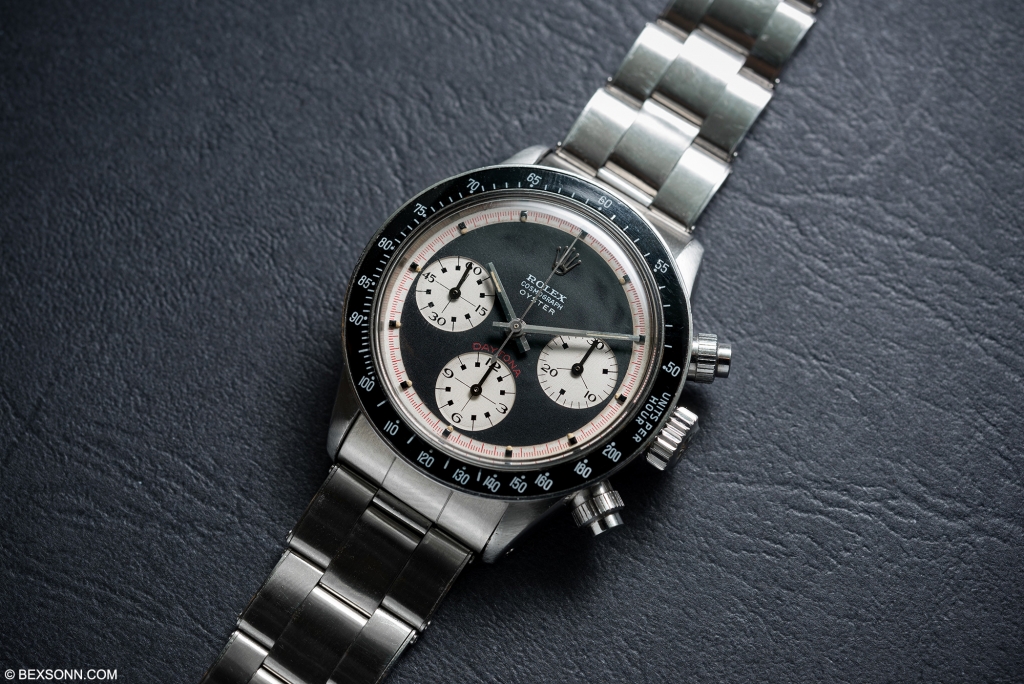 Another significant factor that distorts the law of demand and causes these anomalies, lies in man’s inherent longing for social distinction. In Dale Carnegie’s book How to win friends and influence people, he talks about man’s predisposition towards the desire to be important, regardless of social class, stating that: “History sparkles with amusing examples of famous people struggling for a feeling of importance. Even George Washington wanted to be called ‘His Mightiness, the President of the United States.” John Dewey, the American philosopher further validates this by pointing out that “the deepest urge in human nature is the desire to be important.” This is somewhat relevant to the climate of the vintage watch market as very rare watches of varying models often come up for sale at auction, giving the buyer a chance to be one of the few ‘important’ collectors to own such significant pieces. It is clear that the ego is ever-present in all of man’s decisions.

As an alternative perspective, Freud’s “Civilisation and its discontents” provides an interesting insight into the mind of the buyer and the impetus, which prompts him to pay prices above the intrinsic value of an object. He extensively discusses the tension and contradiction between the individual, who innately craves uniqueness (importance) and freedom, with the principles of civilisation, which ideals lie in instinctive repression and conformity. As an individual subconsciously fighting conformed society, there are very few avenues one can pursue to break free of this and seek distinction without breaking the ‘rules’ of civilisation, or plainly speaking, the law. As the objects we own are often a direct representation and a communication towards others of our identity, a relatively easy path towards social distinction lies through the acquirement of possessions. For instance, if one were to own a Rembrandt or a Caravaggio, the individual would be propelled into an elite and distinguished group of collectors, inaccessible to most. Therefore, in a world full of disposable income, where money is no object and importance is craved, it is apparent to see how this directly affects the turbulent economics of vintage watches, as this is a means for egotistical and lusting individuals to outbid one another in an attempt to ‘purchase’ social distinction at any cost necessary. 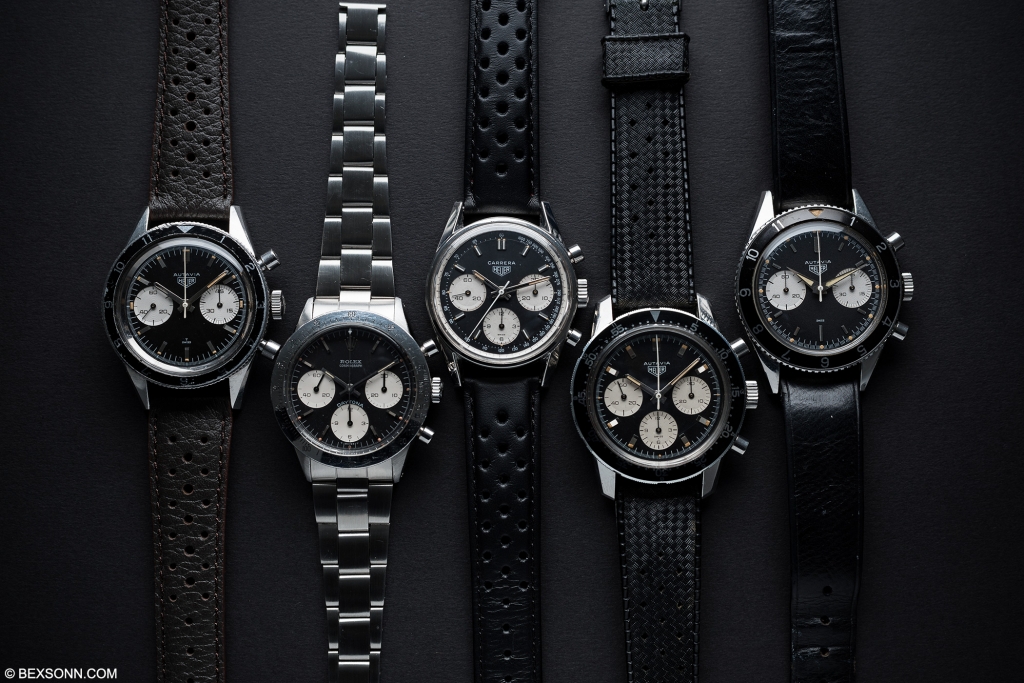 While this two-part article makes reference to only a few of the many contributing factors towards the market irrationality in the vintage watches, it serves to highlight the unpredictable nature of its economics due to the presence of human behaviour. Through the auction houses providing a battleground for the wealthy who seek importance, the watch market has in turn become a competitive high stakes game, underpinned by clever psychological structures put in place and ultimately, fuelled by ego and human irrationality in order to determine the market value. Therefore, it would be fair to conclude, that not all economics is quantifiable, but instead, as demonstrated by the vintage watch market, it is indeed at times completely illogical and inexplicable but these are just two of the things which also make it enjoyably intriguing.