One Whisky. 200 Years. Many Opinions: Laphroaig 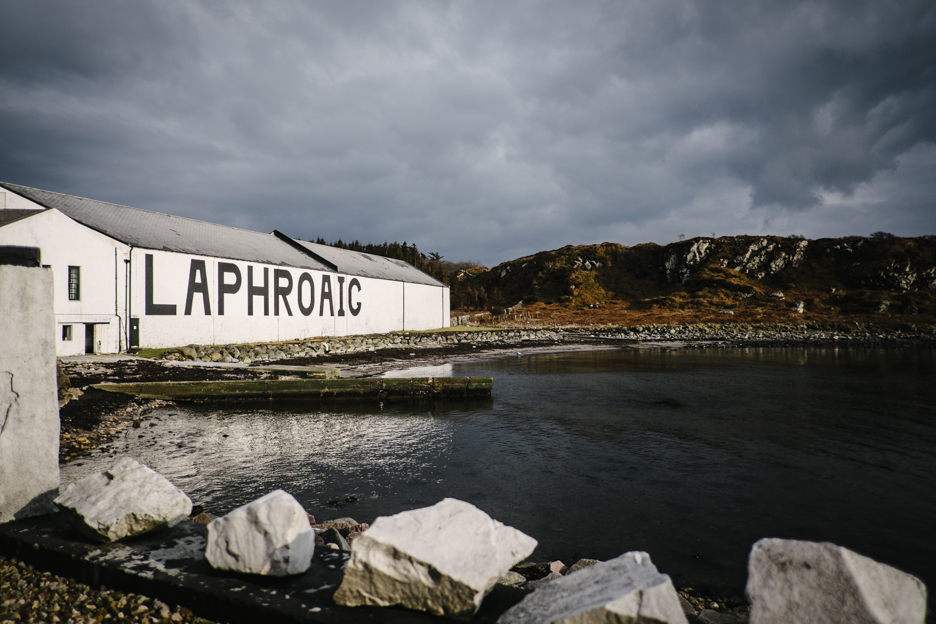 Laphroaig 200th Anniversary: Laphroaig has to be one of our favourite Islay Scotch malts; they have a love it or hate character to their whisky. Some may consider this a good thing, some not so but this character creates true adherents of the brand therefore leaving a lasting legacy. If you were not aware, Laphroaig are celebrating their 200th anniversary and they have even released a special bottling of the famed 15-year-old expression, which we will soon post tasting notes on. Laphroaig’s story is now a legendary one that can be told with one delicate sip. A whisky that will not, cannot, be anything but itself. It is a memorable whisky that speaks huge volumes about the people who make and drink it. The influence of the Isle of Islay from which it comes, and the sea that surrounds it, makes Laphroaig truly unforgettable and inspires conversation among those that sip it. 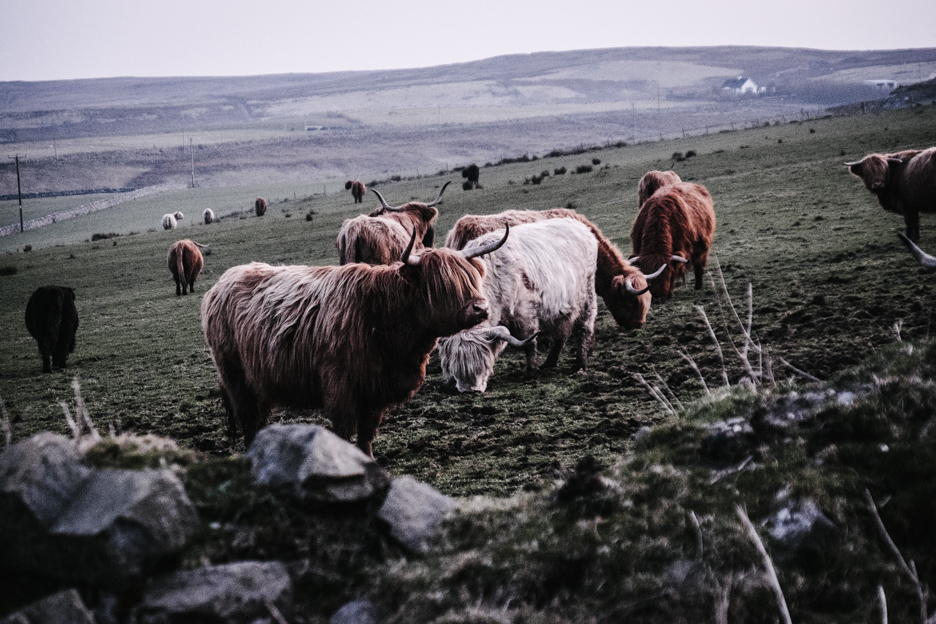 We think it is only right that as admirers of the brand you join Laphroaig in celebrating their 200 years of award-winning whisky. In honour, the brand is continuing its popular and brutally honest “Opinions Welcome” campaign, which showcases it as a brand that divides opinions across the globe. In a thoroughly entertaining new video, it features a selection of locals from the distillery’s home on the Isle of Islay (Scotland) and their candid opinions on what Laphroaig tastes like to them personally. The locals’ wonderful remarks and opinions brought a smile to my face, as I too have witnessed such reactions, covering everything from ‘haddock’ to ‘the back of a dog’s paw’. Out of all the peated malts from Islay, it is Laphroaig that attracts the most extreme reactions as shown in the video below.

What is apparent about Laphroaig is its complexity and as such has divided opinions since 1815. If you love it, or hate it, you will certainly not be alone. After 200 years, would Laphroaig have it any other way? Suffice to say we can all agree that there’s nothing worse than drinking a whisky that doesn’t leave an impression. Laphroaig says hello, waves goodbye and is never forgettable.

It is also the only whisky to carry the Royal Warrant of the Prince of Wales, which was awarded in person during a visit to the distillery in 1994. Laphroaig is reportedly The Prince’s favourite Scotch whisky. 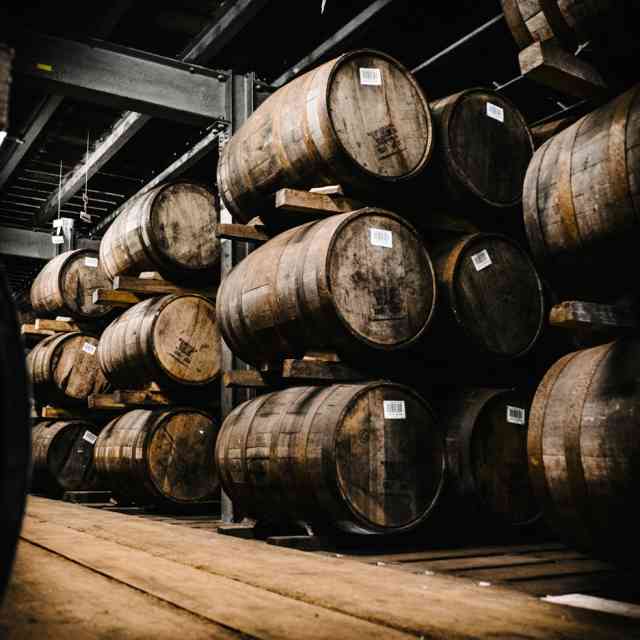 Laphroaig have invited all of you to their “Opinions Welcome” campaign, which is an open-armed invitation to all people across the web to express their true feelings and in no uncertain terms. As Mark Twain once said, ‘the public is the only critic whose opinion is worth anything at all.’ Laphroaig want you to be candid, honest, and more importantly, truly creative in your opinion. 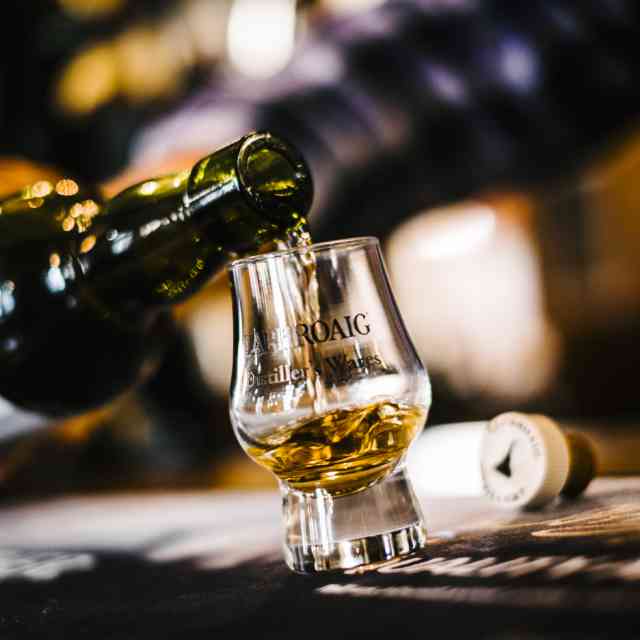 So if you haven’t already voiced your opinion, what are you waiting for? Take a look at the “Opinions Welcome” site to see what people really think about the world’s best-selling Islay malt whisky and in a few clicks, you can custom design and submit your opinion, or simply use the hashtag #OpinionsWelcome to share your genuine opinion with the world.

So let’s raise a glass to Laphroaig! Share your opinions and celebrate 200 years of this truly unforgettable and timeless whisky. Sláinte Mhath! 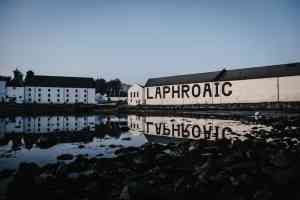 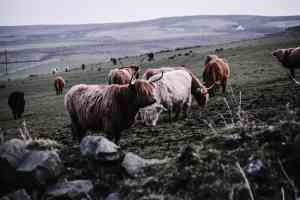 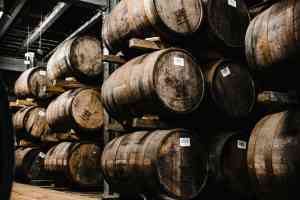 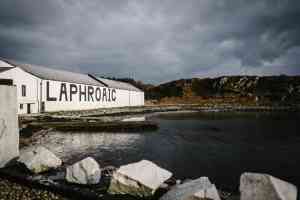 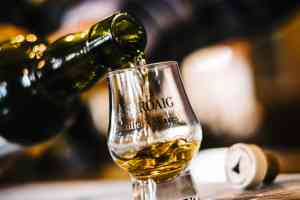 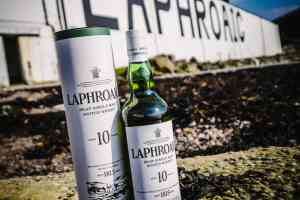 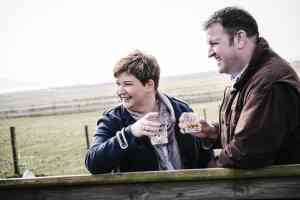 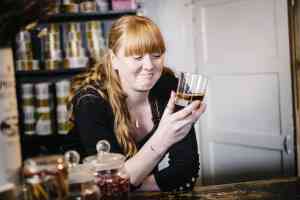 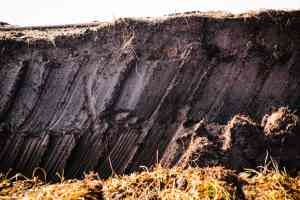 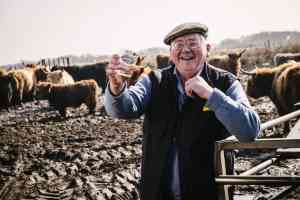 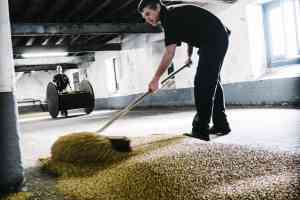