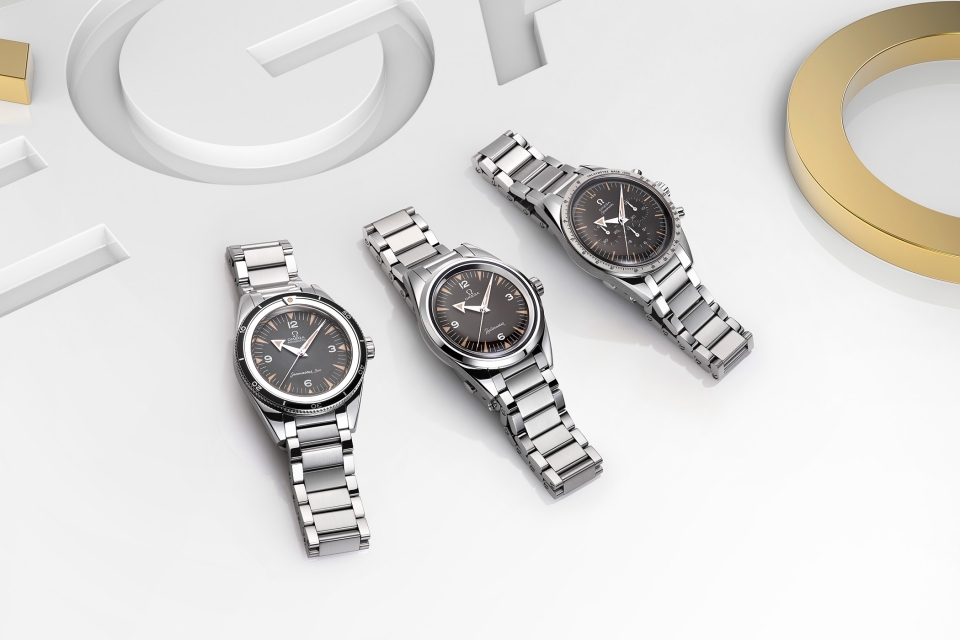 Back in 1957, Omega released three watches, which would go on to become not just famous but household classics among the watch collecting fraternity. The Seamaster 300, Railmaster and of course Speedmaster. These three watches all represented 3 various fields for use. The Seamaster, by virtue was destined for divers of the like, the Railmaster, while perhaps not as evident, was made with scientist who worked in environments of high magnetism in mind and last but not least the Speedmaster, which was originally made with racing drivers in-mind but we all know where that story ends up. Being the 60th anniversary since all three watches were produced, Omega have seen it fit to honour this trilogy by introducing a limited version of all three pieces.

Omega used a unique digital scanning technique for the first time, which provided the Swiss watchmaker with accurate representations of all three original watches. These minute cross-sections and dimensions, along with drawings of the original models, served as design templates for the new watches, with subtle updates bringing them into the 21st, yet allowing them to remain true to the originals of 1957.

All three watches are cased in brushed and polished stainless steel and feature black dials, with inherent tropical hues of brown. The stainless-steel bracelets have been updated for strength and feature a retro-style OMEGA logo on the clasp. In a playful nod to the past, all logos on the watches are in a different style. A reference to how suppliers back in the 50’s all interpreted the OMEGA logo in their own way.

Each watch is individually limited to 3,557 pieces and delivered inside a presentation box inspired by the original 1957 packaging, right down to the Seahorse on the lid, a retro logo and red corduroy lining. 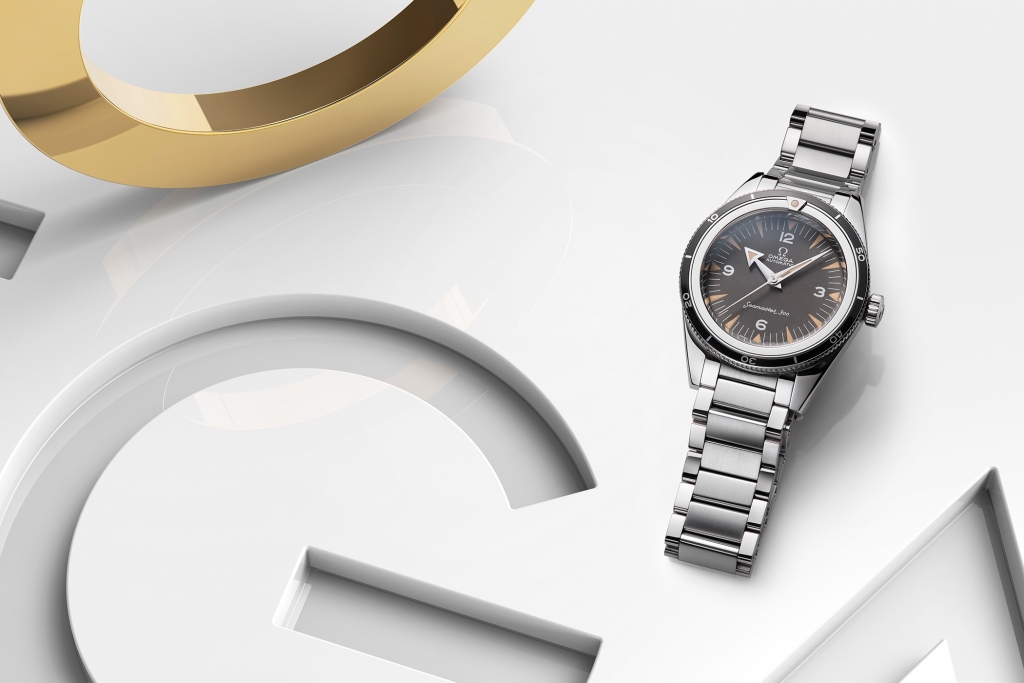 As mentioned, the very first Seamaster ref. CK2913 was introduced to be a divers much needed companion but it also became rather sought-after. It had all the attributes that any diver would need, packaged in a very stylish watch that later became iconic. The 2017 model, based on the CK2913 is much of the same; featuring a black aluminium bezel and retains the original’s Naïad sign on the crown, which back in ’57 was a mark of the watch’s exceptional water resistance. The Seahorse on the caseback is drawn just as it was in 1957.  It is powered by the OMEGA Master Chronometer calibre 8806 and is housed in a fetching 39mm. 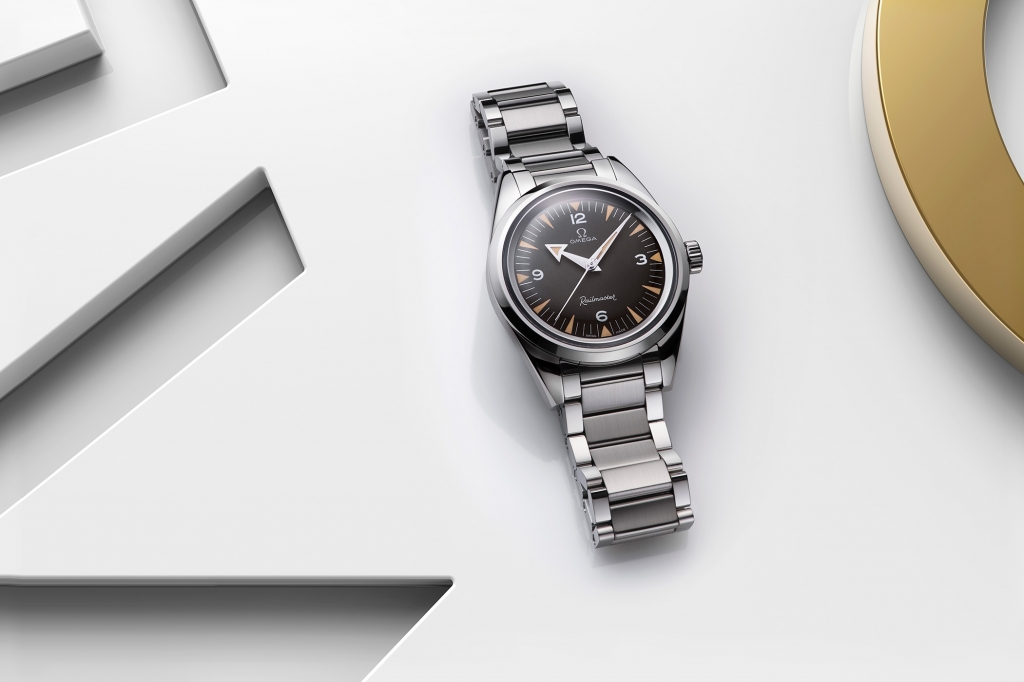 The original Railmaster ref CK2914, was design as a tool watch; it was simple yet elegant but had a particular purpose. The double-case anti-magnetic watch was specially designed for scientists, technicians or anyone who worked close to electrical fields. The original’s unpretentious style has been carried over into the 2017 model, though the vintage indexes are slightly deepened to allow a stronger light from the Super-LumiNova filling. The watch is powered by the Omega Master Chronometer calibre 8806, which can resist magnetic fields of up to 15,000 gauss and is house a rather moderate, by todays standards, 38mm case. 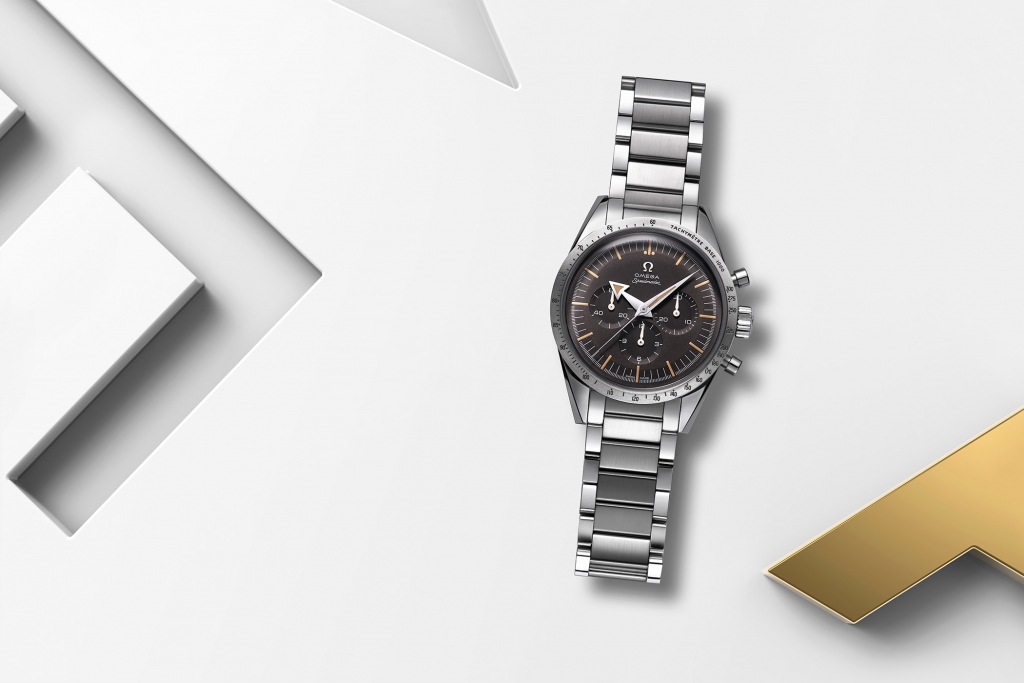 As mentioned, the original Speedmaster, also dubbed the “Broad Arrow” because of its unique hands, was not only the first Speedmaster, it was also the first chronograph wristwatch in the world with its tachymeter scale on the bezel as opposed to printed on the dial. A watch designed to benefit racing drivers. On the new model, the font was redrawn to match the scale of the original ’57 tachymeter. Housed in this 38.6mm steel case is Omega’s manual-wind 1861 chronograph calibre.

I believe for enthusiasts of the brand and in particular these three timepieces (me included), what Omega has created is something really special. They have been well executed and are in keeping with the true spirit of the CK2913, CK2914 and CK2915, and though we’ve yet to physically hold them in the palm of our hands, the size of the cases will please many collectors alike. For those that will ultimately decide they want all three, OMEGA has created a very special Trilogy presentation box containing all three. The outer-box, made of Swiss oak wood, has an engraving of the 1957 Seahorse on the lid and a front-plate engraved with “Trilogy 60th Anniversary, 001/557”. Opening the lid reveals a smaller box, inspired by the 1957 version, which contains all three watches, identical in style and technology to the individual pieces, but uniquely marked. Each dial is printed with TRILOGY and the Limited-Edition number; and each caseback is engraved with “LIMITED TO 557 TIMEPIECES” – of course meaning the full-set trilogy box is limited to just 557 examples.

As of yet, we don’t have the exact prices but we will update this information as soon as we know and of course bring you some live shots! For more information on these three new masterpieces, visit the Omega website. 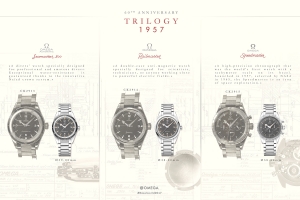 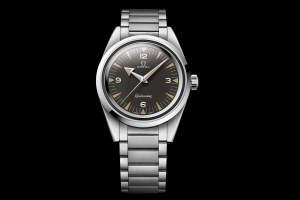 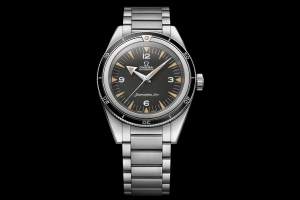 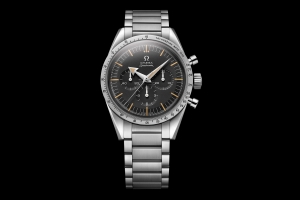 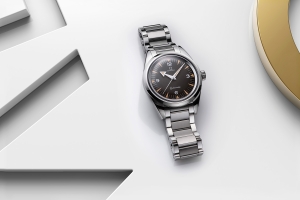 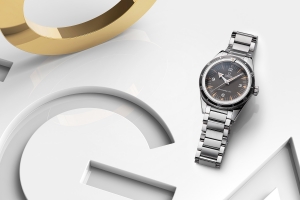 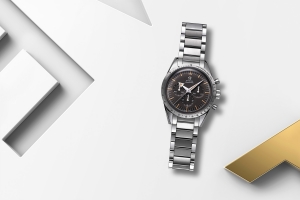 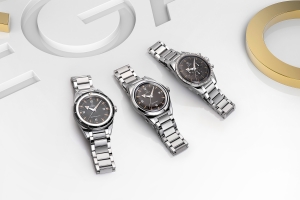 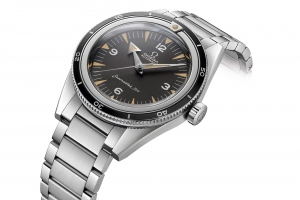 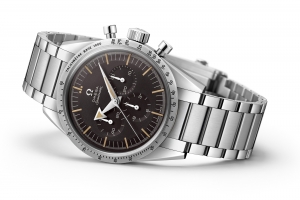