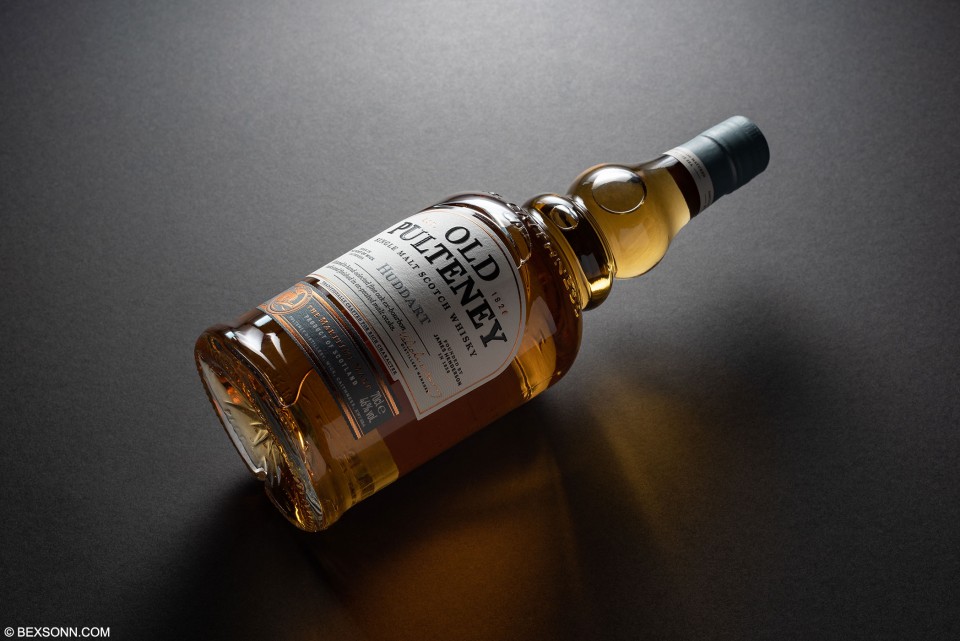 We’ve sampled our fair share of Old Pulteney, which included expressions of the 12, 17, 21 and even the 35-year-old. However, they recently renewed their lineup. This new collection signals an evolution for the brand, with a renewed vigour around the maritime malt yet staying true to Old Pulteney’s rich heritage and traditions. This introduction supports a wider drive to ensure strong consumer relevance and appeal, with the new whiskies consistent with the renowned house style and provenance; yet bringing some new flavours to the fore. This new expression takes its name from the street on which Pulteney distillery is located, which in turn is named after Captain Joseph Huddart, a hydrographer who had provided maps and charts for the British Fisheries Society – the builders of Pulteney town and its harbour.  He was also for a period a Director of the British Fisheries Society. Matured in second fill American oak, ex bourbon casks then finished in ex-bourbon casks that had previously held heavily peated whisky.

On the nose: you’ll get an invitingly warm waft of toffee, raisins, marzipan and vanilla. These are closely followed by notes of lemon zest and oatmeal. Notes of all-spice, white pepper and aniseed start to emerge, as well as marmalade, cinnamon and fresh Granny Smiths apples. The nose is nicely rounded off by notes of butterscotch, muscovado sugar and a hint of ginger. On the palate: you’ll get a lovely sweet taste of toffee, liquorice, cinnamon and nutmeg. Those ginger notes are also present on the palate, as well as that lemon zest and white pepper. There is a welcomed flourish of green herbaceous notes, alongside Old Pulteney’s signature salty and buttery notes. Completing the palate are notes of mint, rosemary, lavender, coffee and woodland oak. The finish: is medium, bittersweet, peppery, with lingering notes of oak and the lightest suggestion of smoke.

The verdict: I do quite enjoy a dram of Old Pulteney, easy to drink with tonnes of enjoyable flavour, with its signature saltiness. This Huddart, is rather mellow at first but definitely delivers in the spicy department. The palate does become a little lost midway but then recovers with notes of buttery, salty nature. Bottled at an ABV of 46%, in my opinion, it doesn’t require any water in my opinion. However, I’d suggestion you try it without water and then gauge if any is required to suit your palate.

Old Pulteney Huddart Single Malt Scotch Whisky can be found online or in-store at any well-stocked whisky shop for approximately £45.