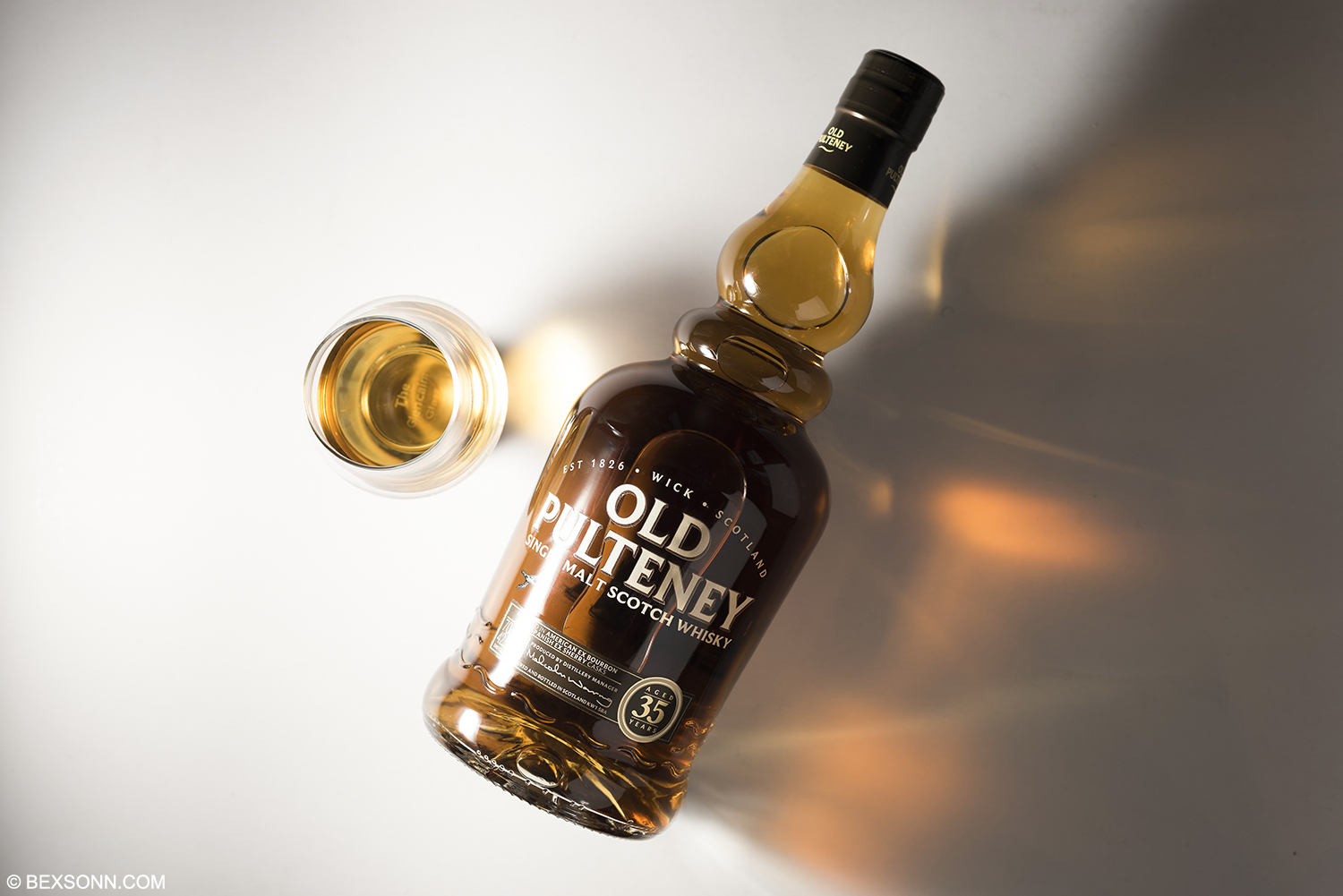 On the nose: you’ll get an invitingly warm waft of poached pears, honey, vanilla, a touch of marzipan and a lovely suggestion of crème brûlée. These initial notes are nicely followed by cinnamon, butterscotch, nutmeg and cardamom. There is also just the slightest hint of oatmeal and citrus zest, alongside some wonderful oily, waxy notes, a hint of red apples, liquorice and saltiness. On the palate: you’ll get a lovely sweet taste of sherry, almonds and an oily, yet grainy taste at the same time. There is a nice, creamy note in there as well, alongside Demerara sugar, cinnamon and vanilla. This is then followed by that same meaty, sulphur note seen in the 12yo, however, there is only a hint. Rounding off the nose are notes likened to lemon meringue pie and seriously dark chocolate. The finish: is medium to long, sweet, smooth, with lingering oak and crème brûlée.

The verdict: If you’ve read my tasting notes on the 12-year-old expression, then you’ll know I referred to this Maritime Malt as solid – it is the foundation of Old Pulteney’s expressions. I also referred to the 17yo as not your everyday dram and that it is more of an after-diner dram. However, the 35-year-old expression almost has a lovely medium of both but with more complex, well-balanced notes that just seem to dance on the palate and just make you want to go back for more. With an ABV of 42.5%, in my opinion there is no real need to add water, however, if you want to intensify those notes, just add a very small amount and you’ll be able to taste those notes unfolding on the palate.

For more information on this 35-year-old Single Malt Scotch, check out the official Old Pulteney website.