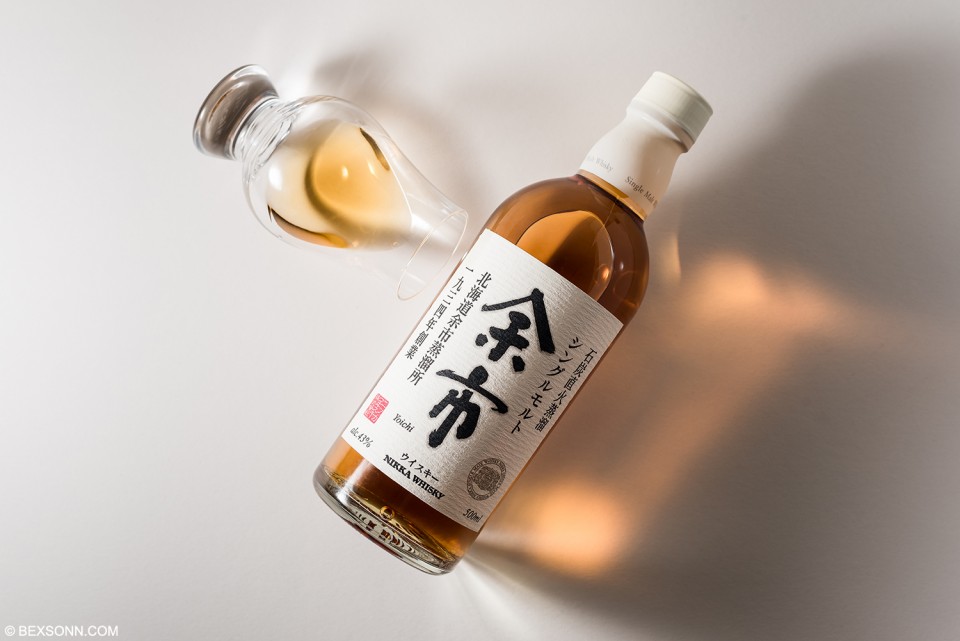 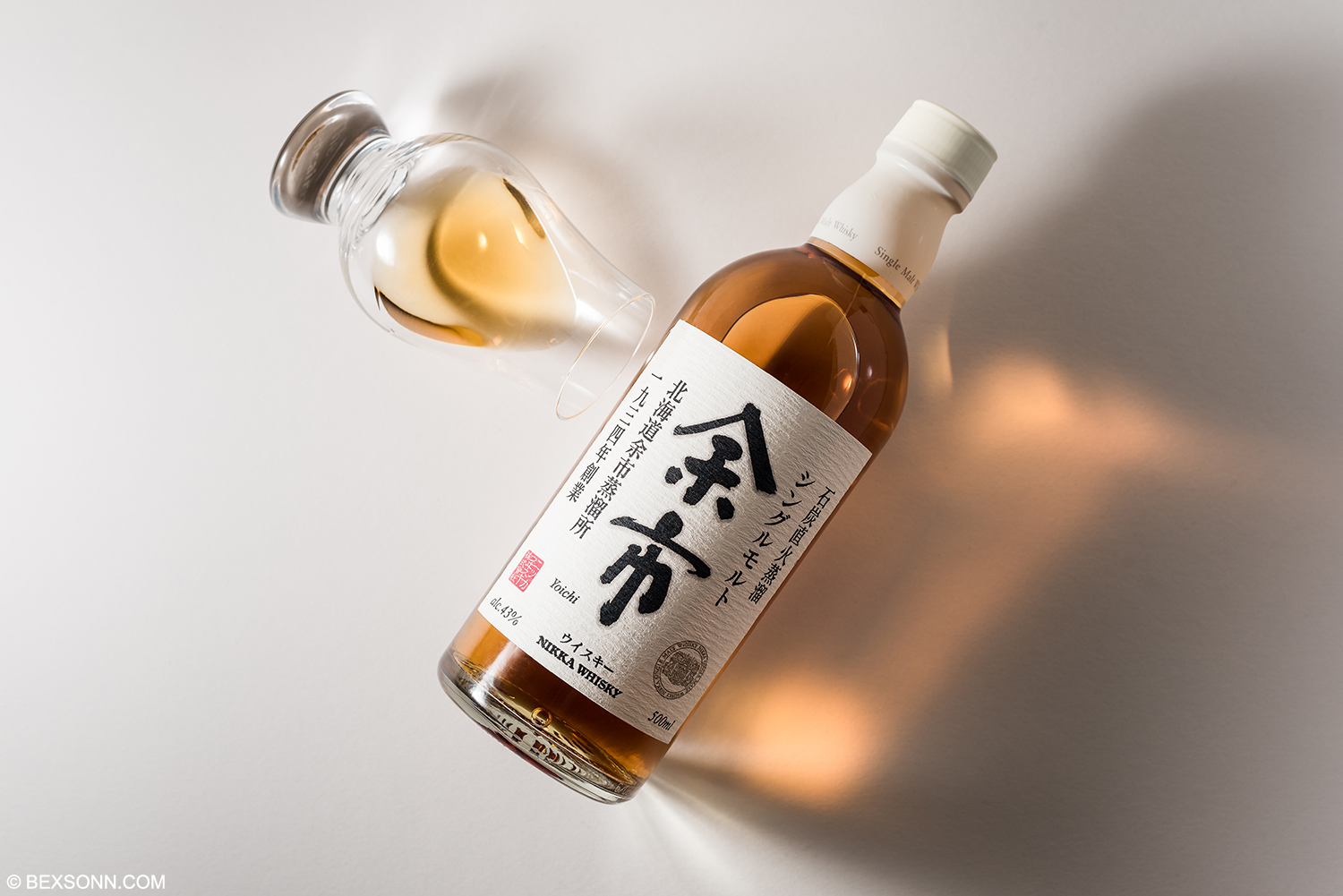 Nikka Yoichi Japanese Single Malt: Last week we looked at the 10-year-old expression from the Yoichi distillery, however, this week we are going to have a look into its non-age statement sibling. If you read last weeks tasting notes, then you’ll know the Yoichi distillery was founded in 1934, some 30 miles west of Sapporo on the Island of Hokkaido but if you haven’t I suggest you keep reading. The Yoichi distillery gets its water from an underground source that runs through peat, resulting in water that is exceptional for producing whisky and of course lending to Yoichi’s distinct flavour profile. In case you were unaware, Mr. Taketsuru is a legend in the Japanese whisky industry having helped to set up the country’s first single malt distillery of Yamazaki in 1923, before going out on his own, forming Nikka and building Yoichi. Interestingly enough, the Yoichi distillery makes use of small pot stills that till this day, continue to be  heated by direct flame, fired by coal, which is a very traditional method that most Scottish distilleries have now abandoned.

On the nose: a beautiful waft of sweet red peaches, vanilla and a more pronounced note of oak. Notes of clementines will start to emerge, followed by notes of cinnamon, grapes, almonds and butterscotch. After a few swirls in the glass, notes of a spicier nature start to appear, alongside salty caramel, almonds and a hint of lime zest. Rounding off the nose are delicate hints of peat. On the palate: those sweet peaches are ever-present, followed by cantaloupe melon, black cherries and toffee. Those sea salt notes found on the nose start to filter through, alongside, butterscotch, marzipan and vanilla. The palate is a little oily and delivers a spicer punch but it is nicely rounded off with cinnamon, oak and peat. The finish: long, peppery, with lingering peat, oak and twist of lime.

The verdict: You are probably thinking that maybe sampling this non-age statement after the 10-year-old expression may have been a mistake. But in fact I think the 10yo created a good base in regards to core flavour profile, which is present in this non-age statement but they’re perhaps not as long-lasting. While there are some differences, it is evident that this NAS lacks the smoothness of the 10-year-old. That said, this Yoichi is an excellent well-rounded dram as an introductory whisky to the Nikka Yoichi expressions. Nikka Yoichi (NAS) has an ABV of 45% – making it a whisky that in my opinion, didn’t need any water at all. However, if you want to access the notes on offer, just add a few drops of water or leave it to breathe for 5 – 10 minutes.

For more information on the Yoichi (NAS), visit the official Nikka website.