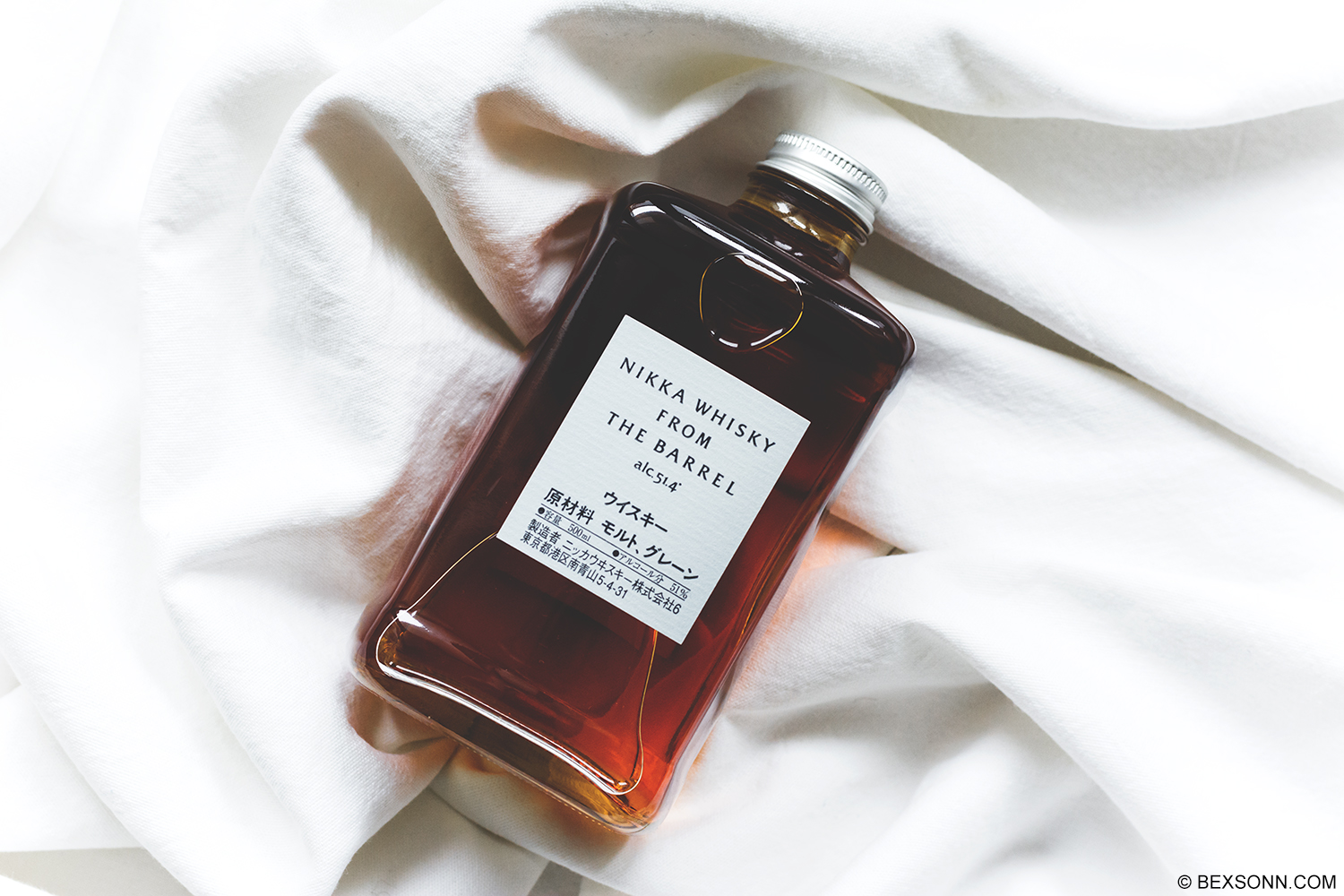 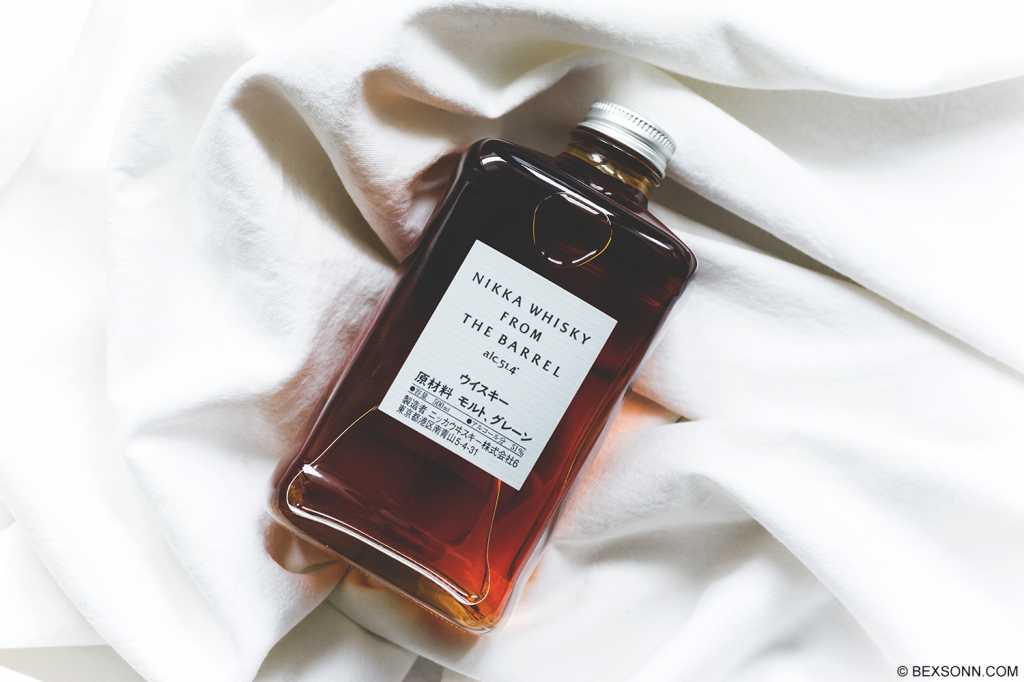 Nikka From The Barrel: Made from matured malt and grain whisky, that has been married and then re-casked to create a rich harmony of distinctly different whiskies. “From the Barrel” is exactly what is says on the bottle, it is whisky that has been bottled up directly from the re-casked barrel. This re-casking lends depth and aroma, giving this blend personality and character that you’d not have expected. On the nose: you’ll get a lovely waft of sweet honey, followed by floral notes (hints of lilly) and strong suggestions of perfume. These initial notes are then closely followed by some citrus notes of lemon and lime, crunchy red apples, cinnamon, nutmeg, cloves, some malty notes and ginger – wow! On palate: it is actually rather dry and not as sweet as you probably would’ve expected. Initially, you’ll start to taste some of those spices nosed (cinnamon, nutmeg and cloves), followed by a subtle kick of honey and floral notes. Some notes of ginger and popcorn start to emerge along with oak.  The finish: is surprisingly smooth, with a hint of saltiness, lingering citrus and peat!

The verdict: An absolutely stunning gem of a Japanese blended whisky! I was truly surprised by how much depth and flavour was available within and that no water needed to be added, considering its 51.4% alcohol content. I would urge you to try it first without any water and only add a little if need be. I would also suggest once pouring, that you leave it to stand for at least 15 minutes to allow it to breathe.