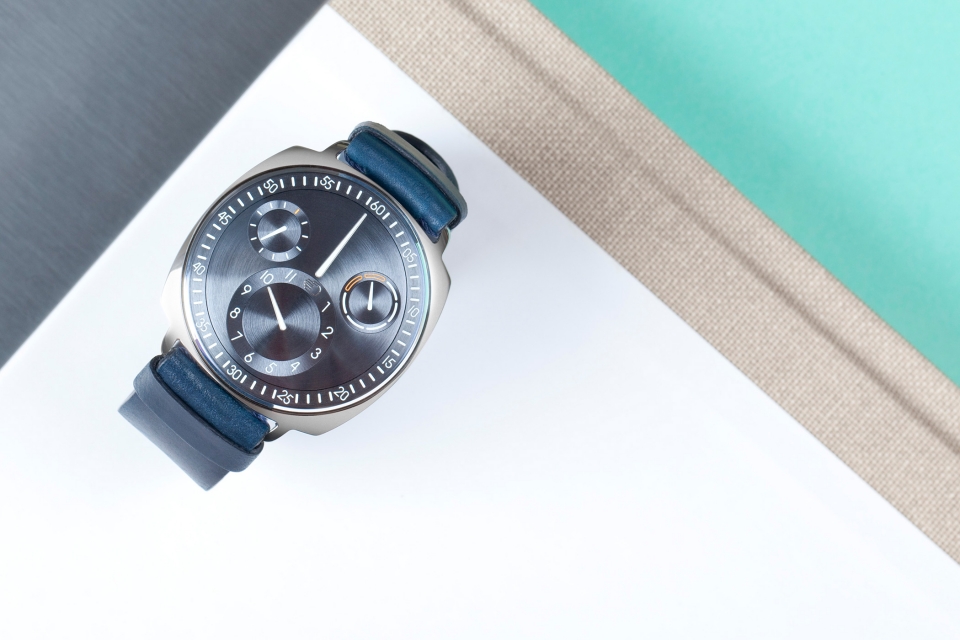 Today, Ressence has announced its first novelty of 2017, the curiously named Type 1² ‘Squared’. It seems with a name like that, they were returning to where it all began. After a couple of years working all the way to the Diving Type 5, with variations in between, I was interested to see what the Type 1² would be.

Well, the Ressence Type 1², is described by the manufacture as their interpretation of a dress watch. Following in the footsteps of the original Type 1, it features discs that through a gravitational gear system, the user rotates the caseback in order to set the watch. This has always been the philosophy and distinction of Ressence, so no surprises there. 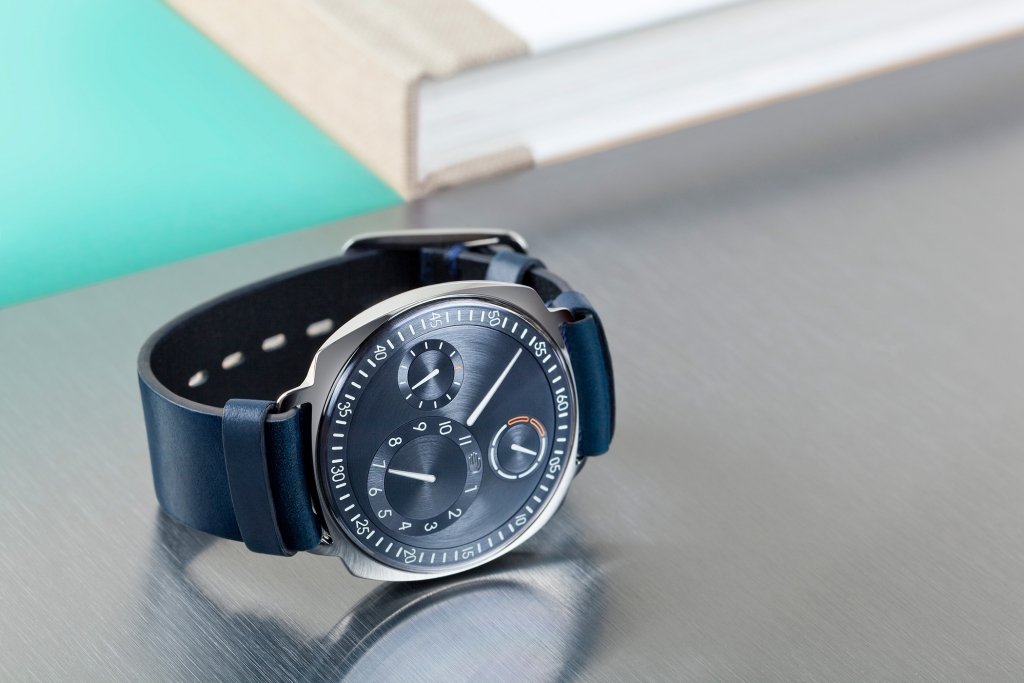 While the mechanism remains largely similar to the standard Type 1, this new interpretation has been tweaked for functionality and aesthetics. Firstly, addressing the question of how this is a dress watch, Ressence has come out with an entirely new cushion case shape; a move away from their usual symmetrically circular form. Furthermore, the size has been dropped from 44mm to 41mm – something that I welcome. Not only has the case been sized smaller but because of the different case shape it has a thinner profile. 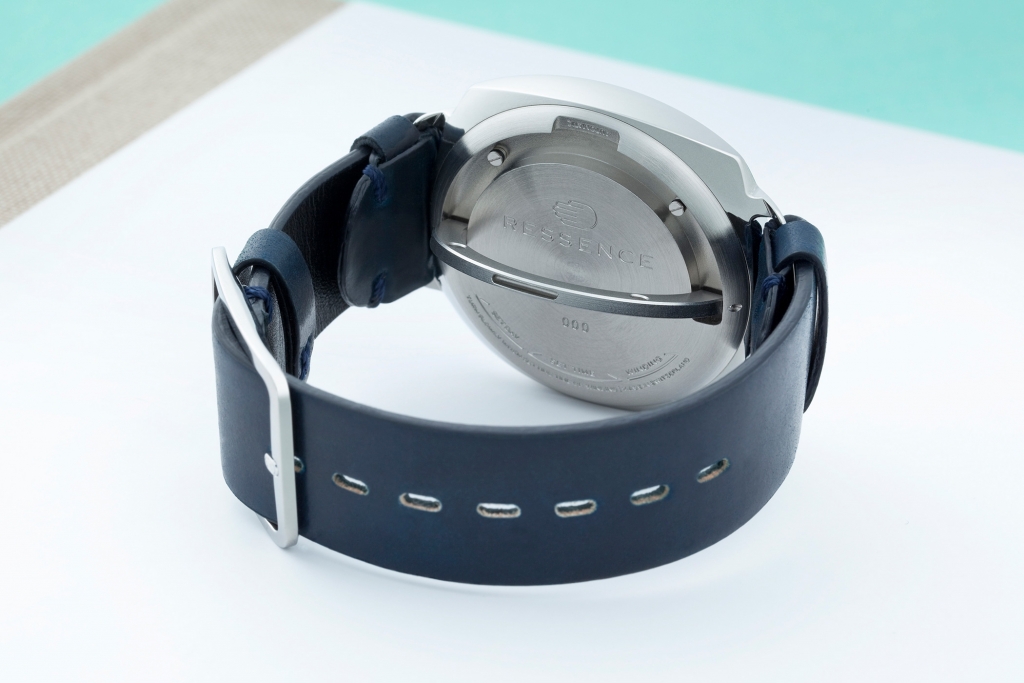 In regards to the case of the Type 1² being slimmer, this is largely because of the lack of a sapphire back traditionally seen in Ressence’s watches. Instead, the case back is now occupied by a small retractable lever, which allows the user to set the time easily. One of the problems I found with the otherwise brilliant Ressence Type 3BB, was the case back, winding mechanism. Despite the ingenious design and idea of operating a watch like this, it was arduous and difficult to set and wind the watch. On the topic of this, the in-house ROCS 1 movement has also been tweaked to include a quick day setting. I can’t tell you how much this improves on the usability of the watch. The last big change to the aesthetic of the Type 1² is the case material. Gone is the favoured Grade-5 Titanium, and instead, it is now polished stainless steel. 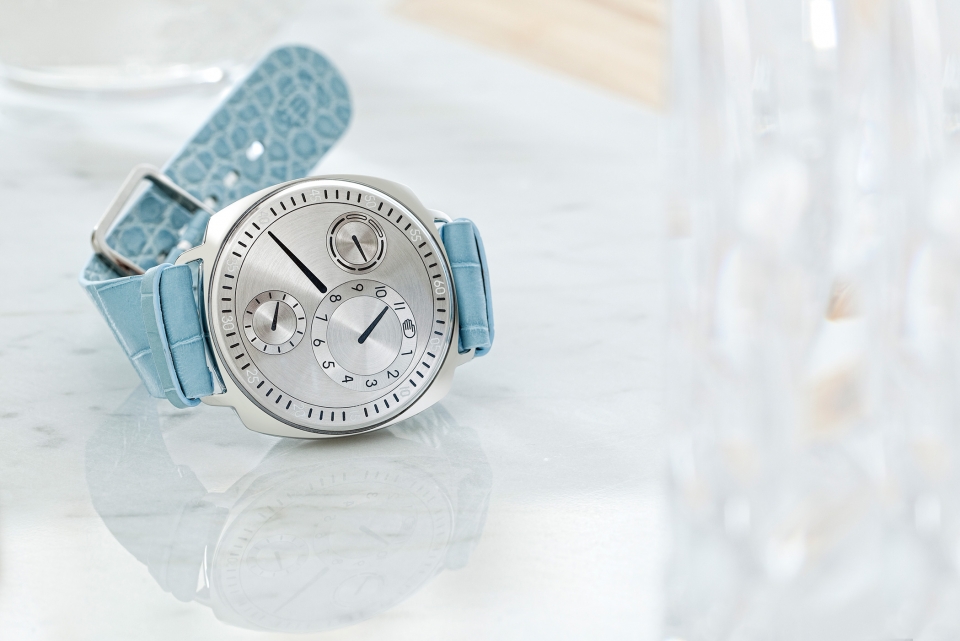 The cushion shape certainly makes for a more formal aesthetic but I don’t see this as such in the traditional sense. While all the changes suggest that of Ressence is heading in a dress watch direction, I see this more as a modern, formal casual watch, less like something you would wear to a ballroom and more like one you would strap on to work at your multi-million-dollar start-up. 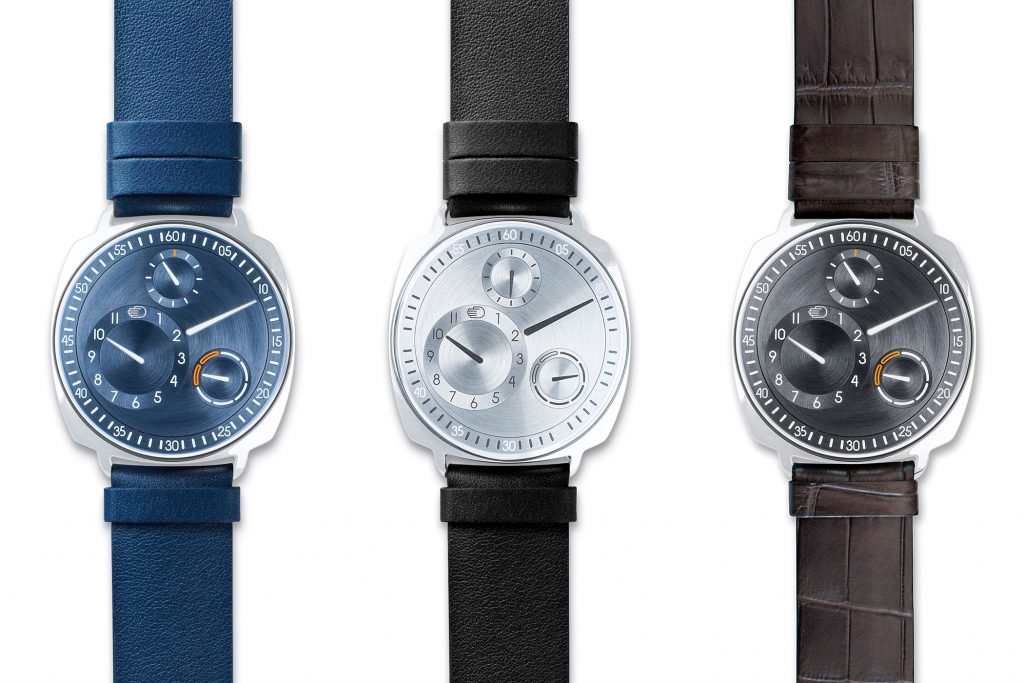 The form is much softer and less demanding of your attention, yet it maintains the aura that all Ressence watches have, you know the one, where every passer-by looks at your wrist in awe, wondering what kind of black-magic pseudo-digital looking watch you are wearing.

The Ressence Type 1² is available in 4 dial versions: Silver, Ruthenium, Night Blue and Champagne. My personal preference is the Night Blue and it is priced at €17,500. Visit the Ressence website for full details. 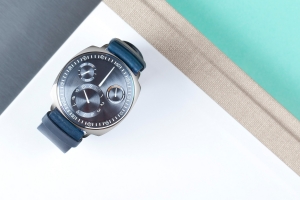 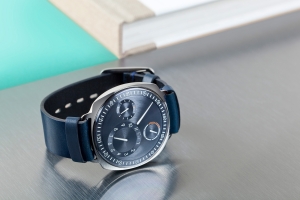 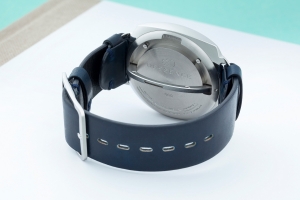 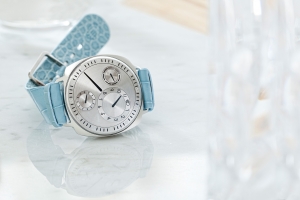 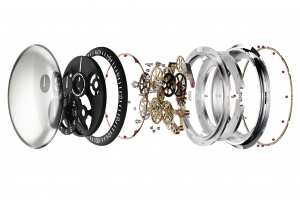 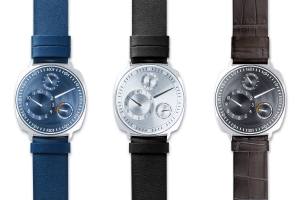 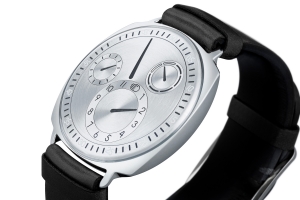 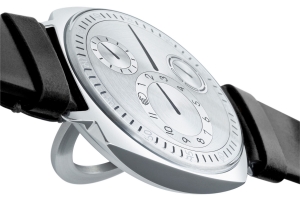 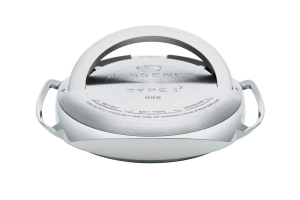