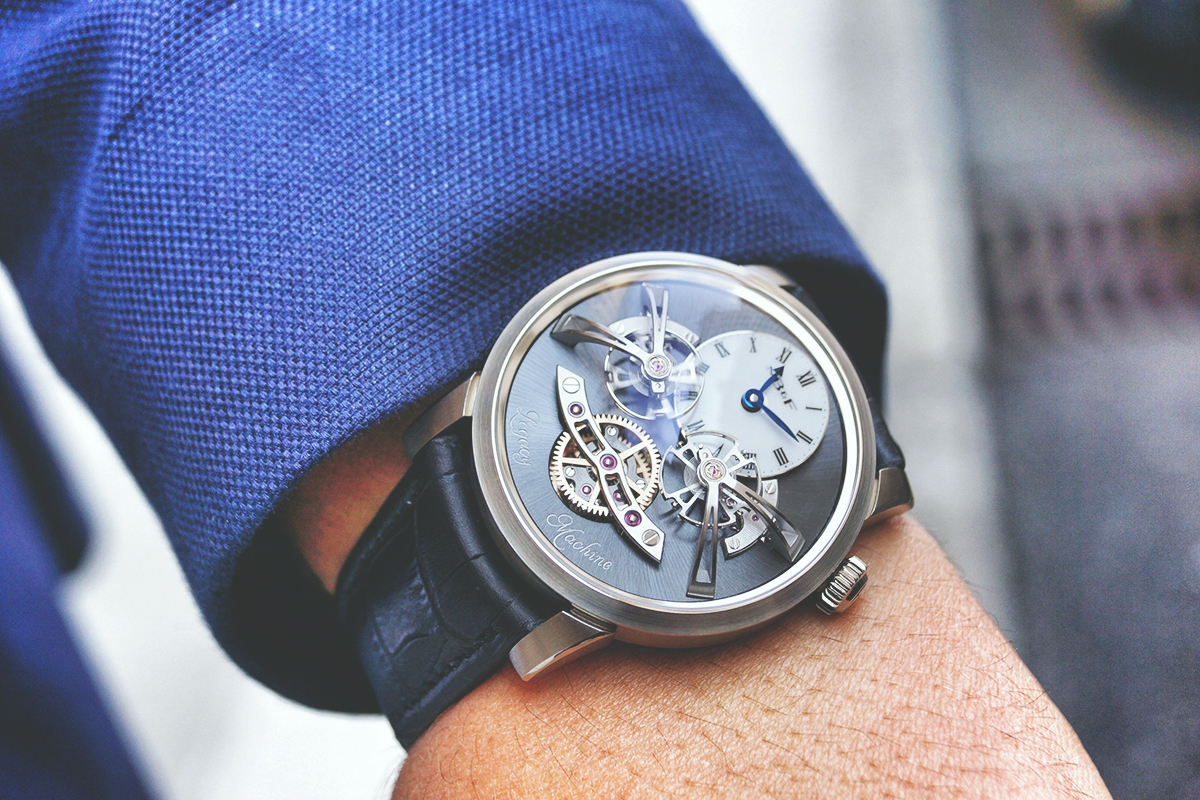 Maximilian Busser and Friends have created yet another horological masterpiece! Although, some do question his designs and if he’s lost the plot with some of his more farfetched and simply un-wearable timepieces but Max answered these critics when he introduced the more conservative and conventional LM1 – albeit with his touch of artistic edge. 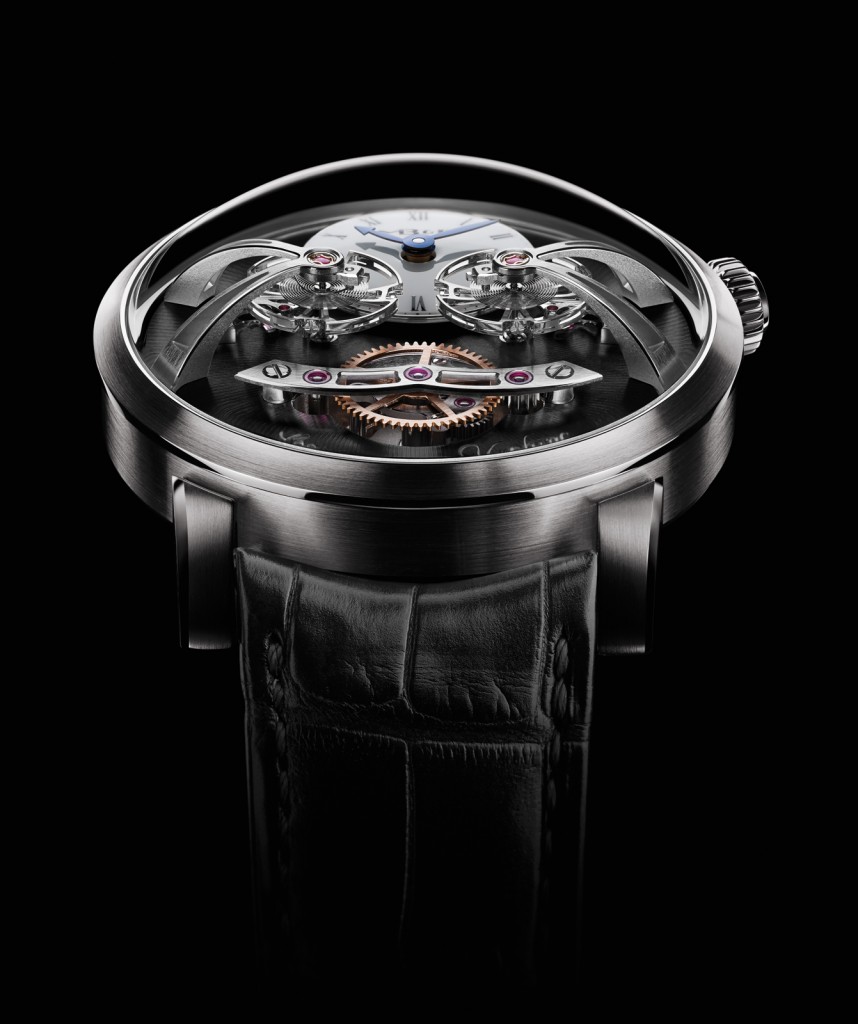 Max first introduced the Legacy Machine No.1 in 2011, which featured dual time zone, vertical power reserve and a suspended balance wheel – with a more traditional design. This was made to answer the question of what type of timepiece Max Busser would’ve created if he was born 100 years earlier? The MB&F Legacy Machine No.2 is the follow-up to this exact same question but going back even further by 250 years or so – to the times of horological legends of the 18th century: Abraham-Louis Breguet (1747– 1823), Ferdinand Berthoud (1727– 1807) and Antide Janvier (1751– 1835).

So, what exactly is this LM2? The MB&F Legacy Machine No.2 is in honour of those gentlemen mentioned above, as they all constructed clocks and watches with two balances. However, it wasn’t until 1996 that independent watchmaker Philippe Dufour introduced the dual regulator technology, that featured two balances joined by a differential that takes readings from the two escapements and averages it out to give the watch a better time accuracy. 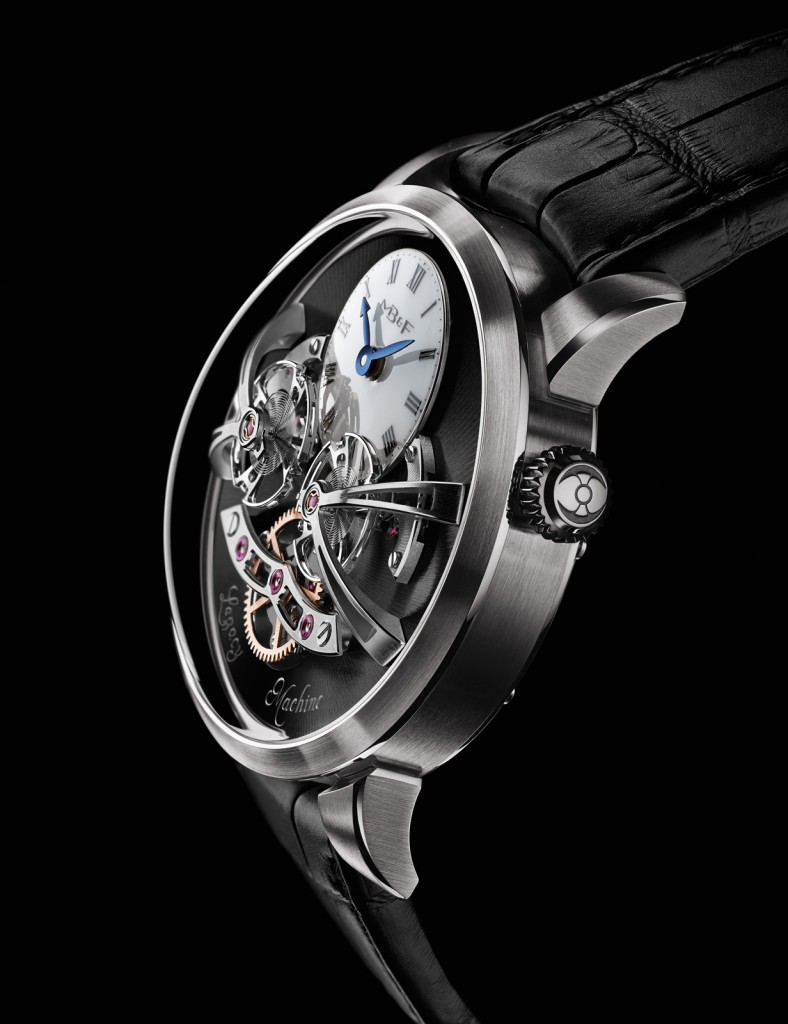 While superficially Legacy Machine No. 2 may look like a traditional round watch, its three-dimensional architecture offers visual treats on multiple levels. Slightly raised above the surface is the white hour-minute sub dial, which contrasts superbly with the bright blued 18k gold hands.

The planetary differential at 6 o’clock also sits proud of the surface, supported by a double arc mirror-polished bridge inset with three large jewels. Suspended above both the sub dial and the differential are the two oscillating bespoke balance wheels. The dual balances feature Breguet overcoils, inset with four fully functional timing screws. The two balances are mirror images of each other so that they react differently to different forces. The distance between the balance wheels has been carefully and deliberately calculated to avoid resonance, as this would negatively interfere with regulation.

Independent master watchmaker Kari Voutilainen, who was also involved in the MB&F  Legacy No.1, assumed responsibility for ensuring the historical accuracy of the style and finishing of the Legacy Machine No. 2 movement. 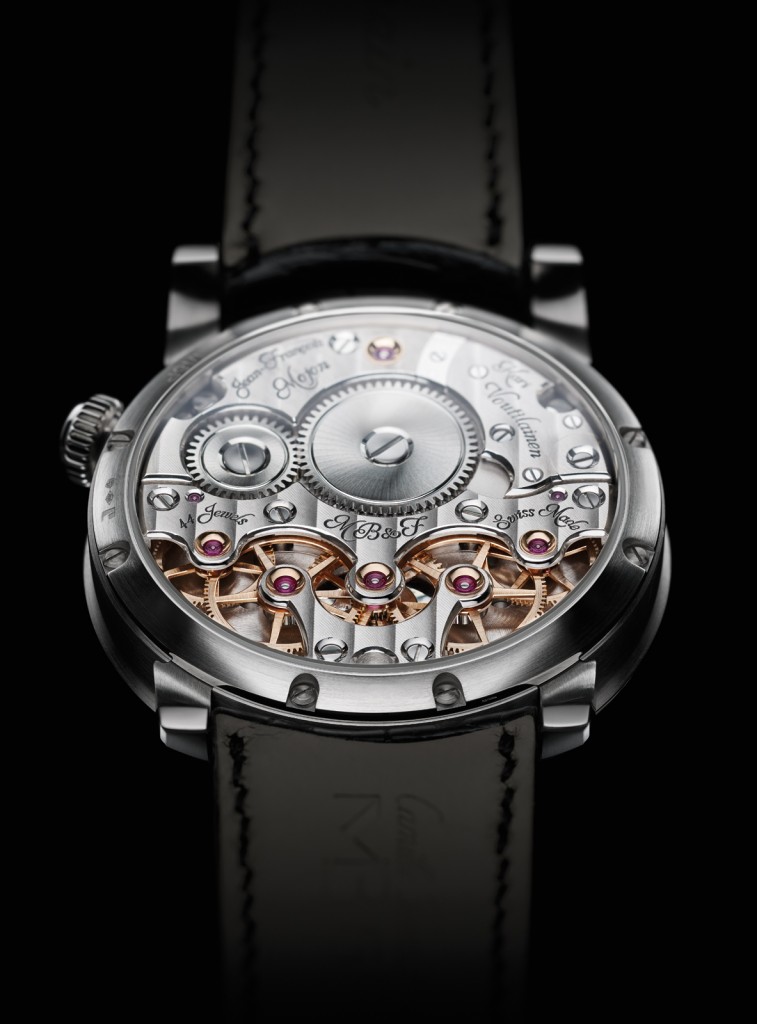 On the back of the movement, over-sized ruby jewels set in highly polished countersunk gold chatons provide striking visual counterpoints to the Geneva waves traversing the curved bridges.

Although we haven’t handled the MB&F Legacy No.2 as yet, we’re pretty convinced fans of the haute horlogerie brand will be pleased with this new offering. We still remain fans of the more outlandish Horological Machines but the LM2 does have a more wearable factor to it with the case measuring 44mm x 20mm high.

The MB&F Legacy Machine No.2 is available in rose gold and white gold for CHF 138,000.  There will also be a limited edition platinum LM2 with blue dial (limited to 18 pieces) which will be sold at CHF 168,000. For more information on the LM2 visit the official MB&F website. 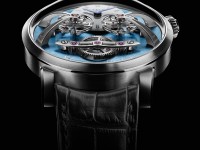 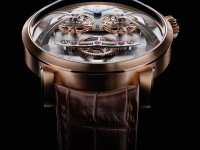 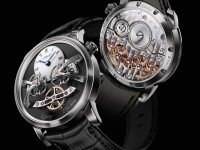 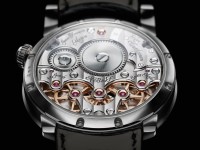 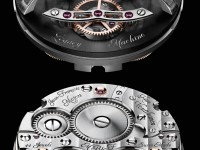 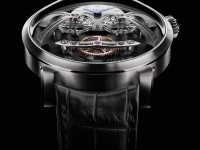 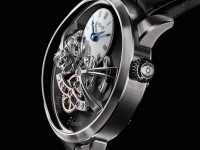 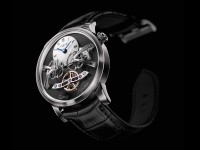 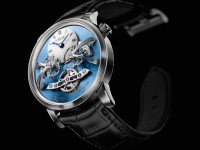