The Macallan Edition No.3 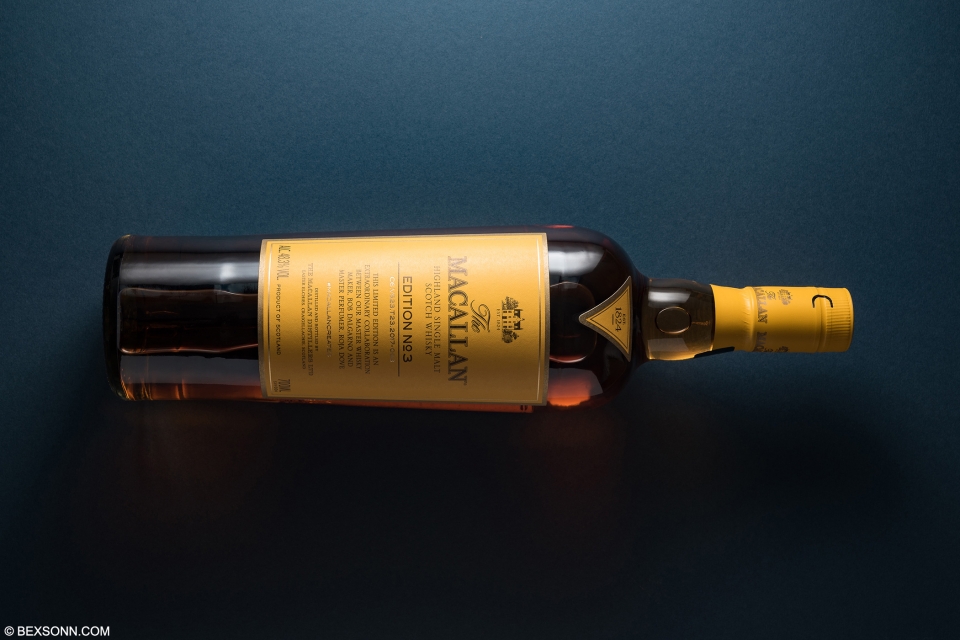 Macallan recently released their third instalment of the annual Edition series: The Macallan Edition No.3. Like the Edition No.2 we post tasting notes on last year, this No.3 is a result of a collaboration between Master Whisky Maker Bob Dalgarno and another party, this year’s being Roja Dove, one of the world’s most innovative and respected perfumers. The power of aroma in whisky making is of course essential and it is this power which made the approach to Edition No.3 rather intriguing. This limited edition whisky has not just been shaped by the use of exceptional casks but also by the sensory and aroma adventure of the collaborators. Roja of course bought his exceptional nosing skill set to the distillery, choosing a range of whisky’s that featured a particular character and aroma. Bob then utilised these aromas to select dominant notes, balancing the dried fruits and citrus of the Hudosa cask, the light vanilla flavours of the bourbon cask and the floral and fresh-cut oak from the European and American oak casks, with the sherry element and heavier nots from Tevasa casks, which the Macalllan is renowned for. 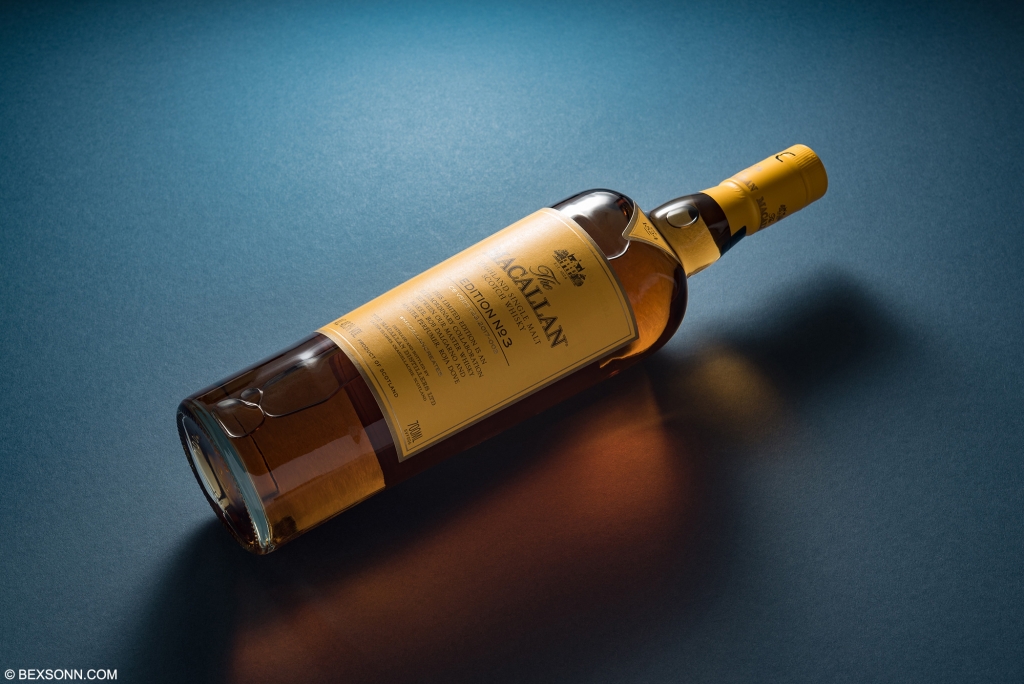 On the nose: you’ll experience an initial waft of raspberries, toffee, creme brûlée and some interesting green herbaceous notes. These initial notes are closely followed by vanilla, currants, dried fruits, brown sugar and some autumnal notes – perfect for this time of the year. There is a light suggestion of spices in the form of cinnamon, which is followed by notes of marzipan, milk chocolate and a warm buttery note. The nose is nicely rounded-off by notes of citrus zest, hints of tropical notes, toasted barley, sherry and eucalyptus. On the palate: those sherry notes are more apparent, as well as banana, toffee, coconut and some more subdued tropical notes. These are closely followed by that creme brûlée note, stem ginger, black pepper and cinnamon. There is a slight hint of aniseed and a meaty note in there, surrounded by oak, green herbs, and milk chocolate. The palate is completed by notes of treacle, brown sugar and citrus. The finish: is long, sweet, with lingering mixed dried fruits, ginger and nuttiness.

The verdict: The result of this collaboration is an extraordinary dram of Scotch whisky, which offers multitude of delicious notes from nose to palate. This Macallan Edition No.3 is without doubt one of the best non-age statement drops I’ve sampled this year. It has so much flavour and depth that will leave you thinking that you  are indeed sipping on a dram with some serious years under its belt.  With an ABV of 48.2%, this is probably not a Scotch that I would add any water to but if you feel the need then only add in small quantities until it is just right for you. That said, these new Editions will be an annual releases and all I can say at this moment in time is, roll on No.4!

The Macallan Edition No.3 Single Malt Scotch Whisky from the Edition series is available online or in well-stocked Whisky Shops, for approximately £80.

For more information on the Edition No.3, visit the official Macallan website.