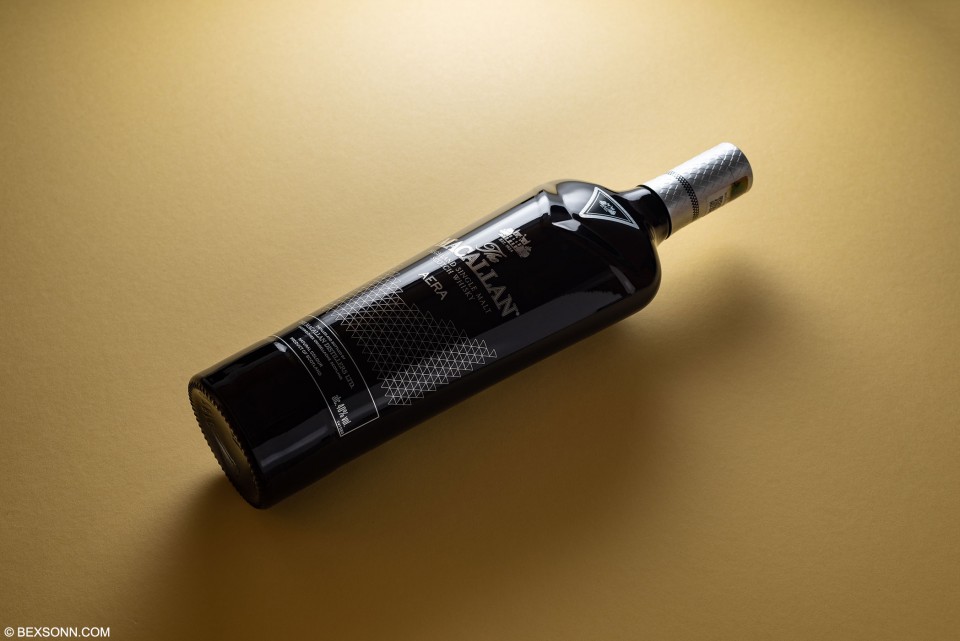 Non age-statement Macallan has come into its own of late, with the distillery producing some gorgeous drops of liquid gold, that of course are without any age statement. This newly released Macallan Aera, which is exclusive to Taiwan, is said to have been crafted to celebrate life’s most unforgettable moments. Macallan Aera has been matured predominantly in sherry-seasoned, oak casks, which adds distinct notes of dried fruits, intertwined with the smoothness of honey and citrus.

On the nose: there are notes of ripe fruits, currants, some tropical notes of coconut, lemon bonbons and vanilla. These initial notes are closely followed by notes of aniseed, cinnamon, star anise and cocoa. Notes of butterscotch, candy and honey start to emerge. Rounding-off the nose are notes of marmalade, meaty note, walnut and a note I can only describe as old books. On the palate: those currants and dried fruits are ever-present, as well as vanilla and lemon zest. Spicy notes of cinnamon, and ginger appear, alongside some aniseed and chocolate ganache. Completing the palate are notes of pear drops, salty caramel, walnuts, honey, toasted oats and that meaty note. The finish: is medium, bittersweet, with lingering spices, currants and coffee.

The verdict: This Taiwanese exclusive from Macallan is a rather intriguing dram of goodness. As mentioned it is mostly seasoned in sherry oak casks, yet there is a lovely light tropical character to it that works well with the expected sherry notes. It’s nicely balanced, with some welcomed notes. The Macallan Aera has an ABV of 40%, so it doesn’t really require any water. Though, leaving it to breathe for 5 minutes yields more notes.

The Macallan Aera Single Malt Scotch Whisky is only available in Taiwan but is also available to purchase at online whisky auctions, so expect to pay anything between £150 – £200.

For more information on this Limited Expression, visit the official Macallan website.