Low On Stock & Too Empty Barrels 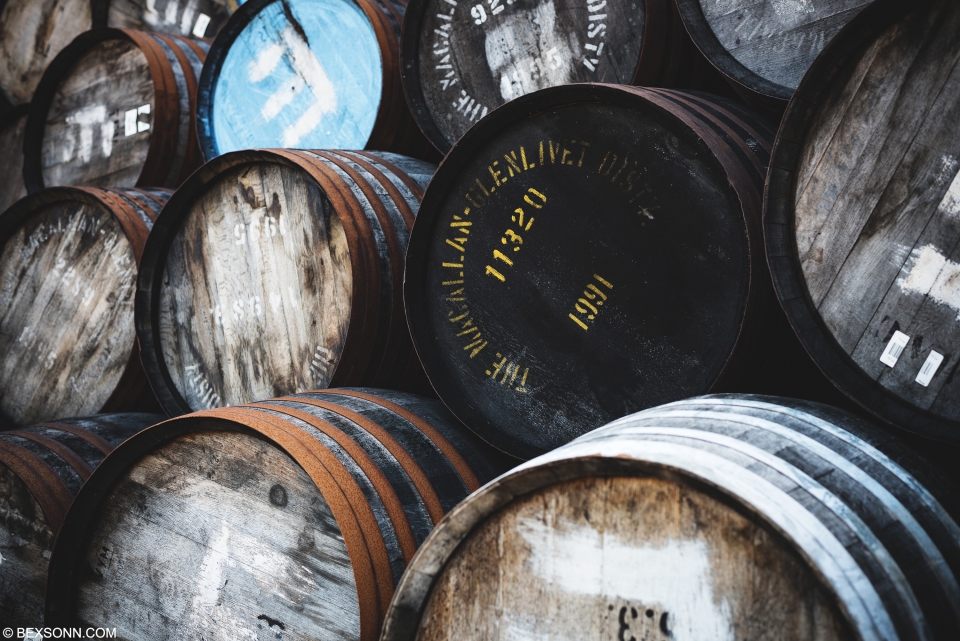 Liquid Gold, a wonderful simile to describe the beverage we enjoy so much here at Bexsonn. Yet I wonder if the person who coined this phrase would have ever thought his/her description is now more accurate in today’s whisky world. With whisky prices being at an all time high, the rarity of aged whiskies and whisky investments out performing traditional investments such as gold, whisky, now more than ever truly is liquid gold. But why? This is fundamental economics, currently as it stands demand exceeds supply. Now whilst the entire category is feeling the pressure, I am specifically referring to aged Scottish Single Malt whisky.

Let’s look back, post war whisky sales were on a steady increase until about the 1980’s, when sales reduced significantly, which led to a whisky surplus and a number of distilleries were closed. During this time and for years after, the standard whiskies available to consumers held their age stated on the label, starting from about 10 years old. But many distilleries released older whiskies, creating a minimum consumer standard for whisky being 10 years or older. As demand for whisky grew, and in particular, the Scottish Single Malt category, distilleries have struggled to anticipate this growth and aged whisky stocks have been diminished. 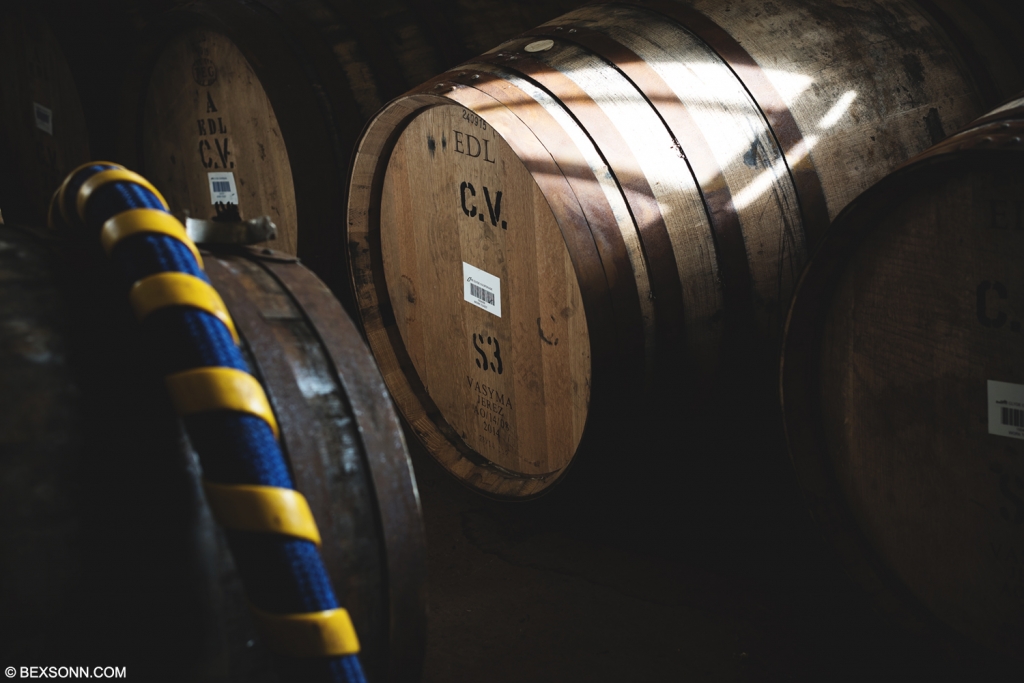 Now, whilst distilleries are trying to rectify the situation with expanding existing distilleries, maximising production hours and even building new distilleries, with a product that needs a minimum 3 years of age but a consumer standard of 10 years or more, it will be quite some time still that is needed to balance supply with demand.

Clever marketing and strategy has also been utilised to help aid the situation. Primarily, we are now in the era of the No Age Statement (NAS) by which distilleries decide not to declare the age of the whisky on the bottle, thus allowing the freedom to use whiskies as young as 3 years old. No Aged Stated whiskies are quite a heated topic at the moment and best kept for another post.

Another tactic utilised by the distilleries is to discontinue certain expressions or hold back an expression until stocks are replenished. A few examples of this include The Glenlivet 12yo being discontinued from the UK market replaced with a NAS substitute. Glendronach 15yo being made unavailable entirely until their position is better to re-release it. And of course the biggest upset of them when Macallan completely replaced their standard aged range with the 1824 series, which consists of four NAS expressions. 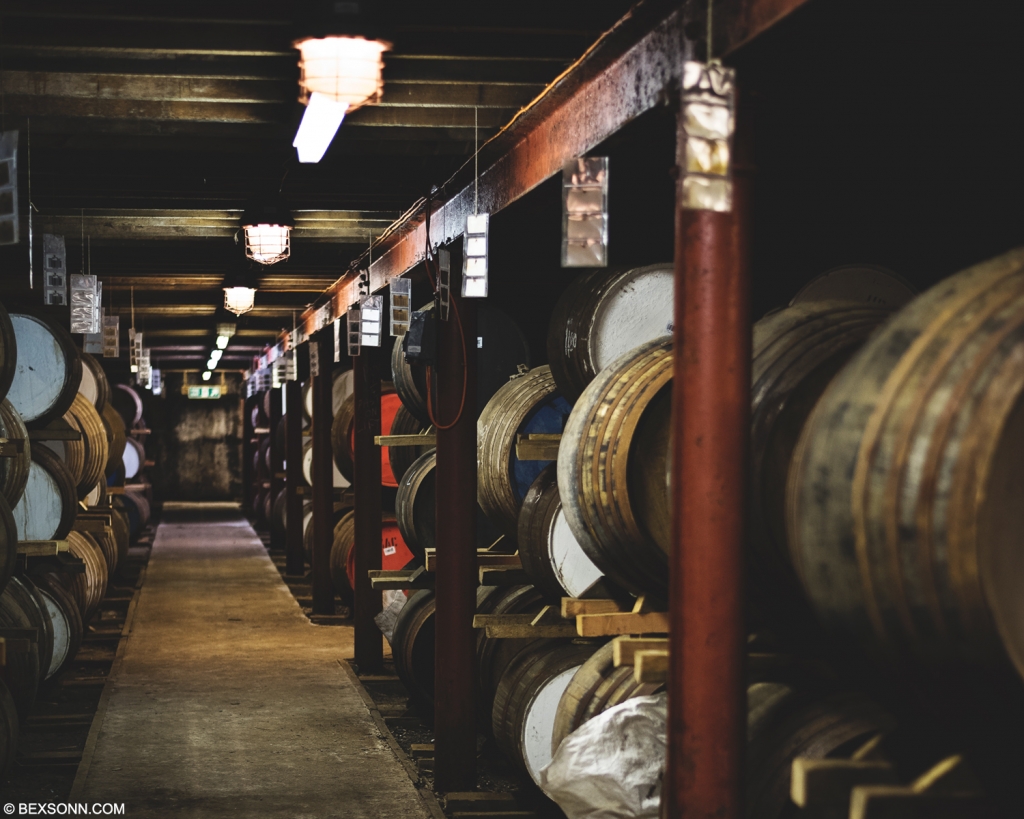 Then, the one strategy that has consumers concerned the most is that the prices of whisky seem to be increasing year-on-year. This is consistent amongst the entry-level whiskies right through to the extremely old expressions. Price changes will always leave a bad taste in any whisky drinkers mouth, but it is made all the more bitter with the fact that often we are paying more for younger/NAS whiskies. But again a topic worthy of another article.

So where is price for whisky headed? With its continued growth, particularly in emerging markets such as Asia, prices will not be going down any time soon. I would anticipate this trend to continue for close to a decade.

We will see more and more NAS whiskies on the market, often replacing our old favourites. Whisky investments will continue to develop, especially the older expressions and expressions from closed distilleries. So take a look in your drinks cabinet, enjoy your favourites now as one day they might not be available, or worse, double the price. And you never know you might find something tucked in the back that might be your very own bottle of Liquid Gold.