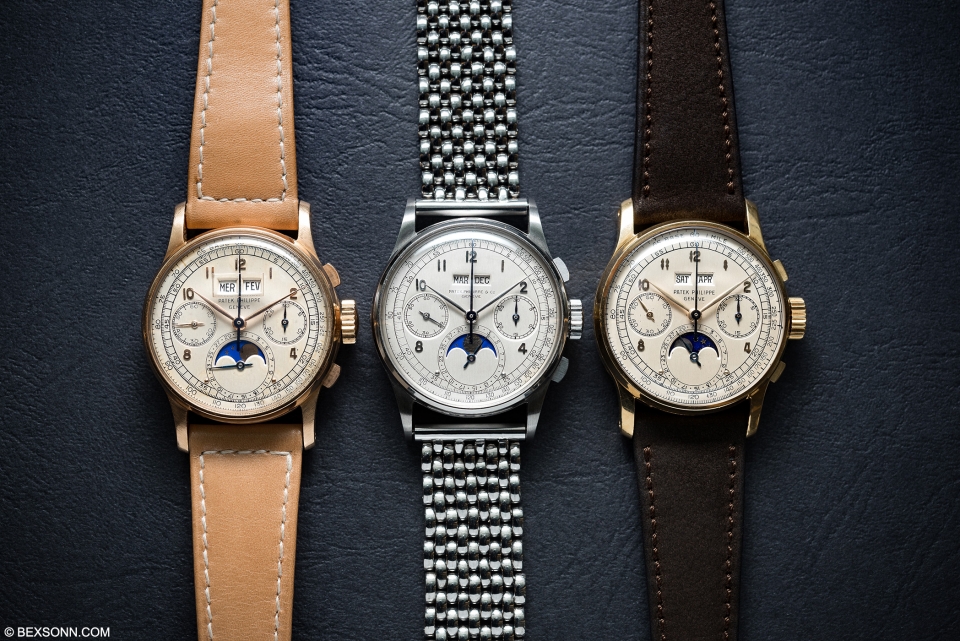 It is that time of the year again. It is fast becoming a routine, where twice a year, the horological world goes crazy at what’s on offer during auction season. In particular, Phillips in its short existence has so far been at the forefront, led by the inimitable Aurel Bacs and his wife Livia Russo. Entering the fourth Geneva auction held to date, there are of course strong talking points and none other than the three Patek Philippe 1518 Perpetual Calendar Chronographs offered in all three metals ever produced.

The 1518 is a significant reference in the history of Patek Philippe, marked as the very first serially produced perpetual calendar chronograph. Introduced in 1941, amidst the backdrop of global turmoil, nobody else was making complicated pieces to such a degree. It was only through commissions that manufactures would produce a high-end watch such as this and what has really come to be in the fashion of Patek Philippe, they decided to buck the trend with the 1518.

The 1518 marked the first in many things but none more so than the design language established that has largely remained until today. With the two apertures at 12 o’clock for the day and the date, three proportionate subsidiary dials in varying size with the moon phase at 6 o’clock, this has come to represent the flagship of Patek Philippe – the Perpetual Calendar Chronograph.

Now, to clarify, I say ‘serially’ produced. In the context of today, it may seem like they made lots of these but times were different back then, only 281 pieces were made during its 14-year production run, roughly equating to 20 pieces a year. So are these rare? Certainly. 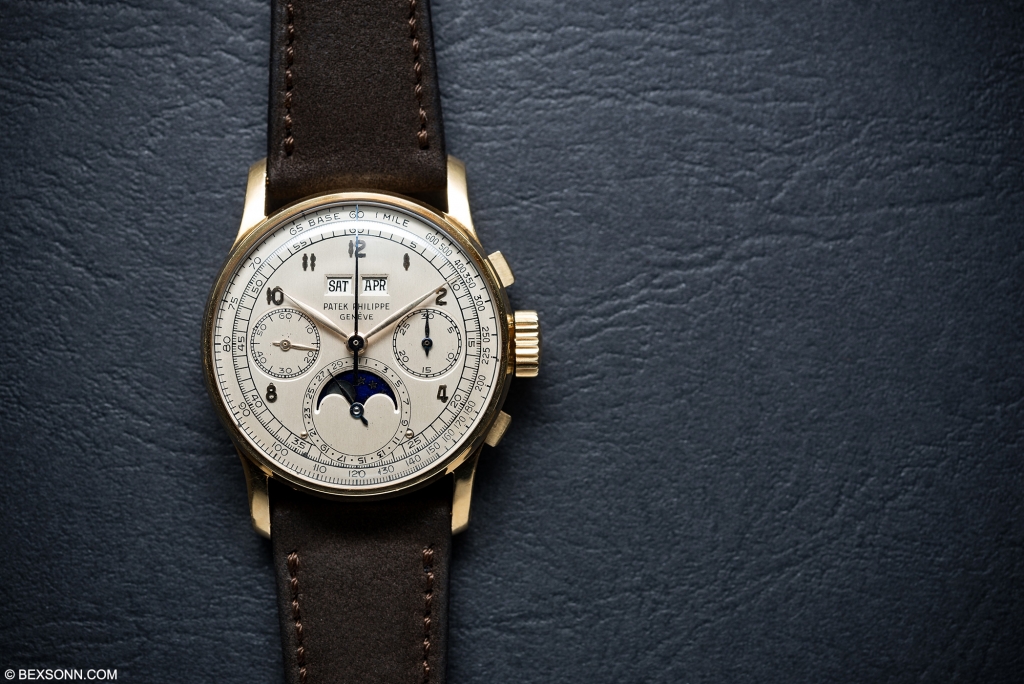 It’s interesting how we deal with things in contrasts. Everything is perceived based on relativity, where a 1518 in yellow gold seems ordinary in the context of this Phillips auction. I have followed the coverage on the 1518s and the Yellow Gold 1518 in any other auction would be cover-lot worthy. 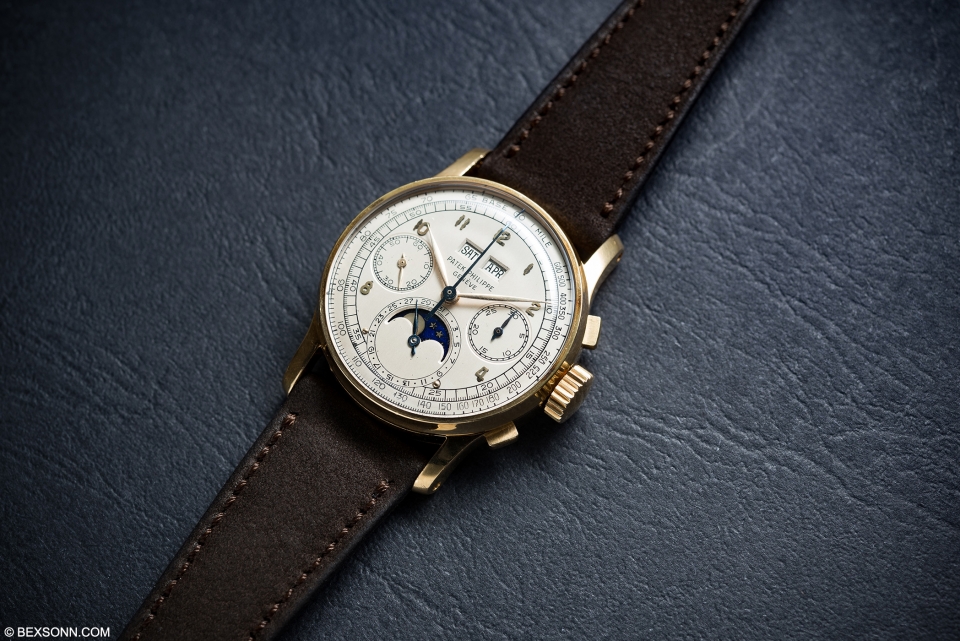 The case is in excellent condition but the oxidation of the dial, which is natural occurrence overtime, showing through the numerals is something that would slightly bother me, especially if I was dropping such a large amount of money? It will be interesting to see how collectors will react to it and how the bidding will go. Sure, it’s the most common but out of 281 watches ever made – it’s suffice to say this is still a rare lot. 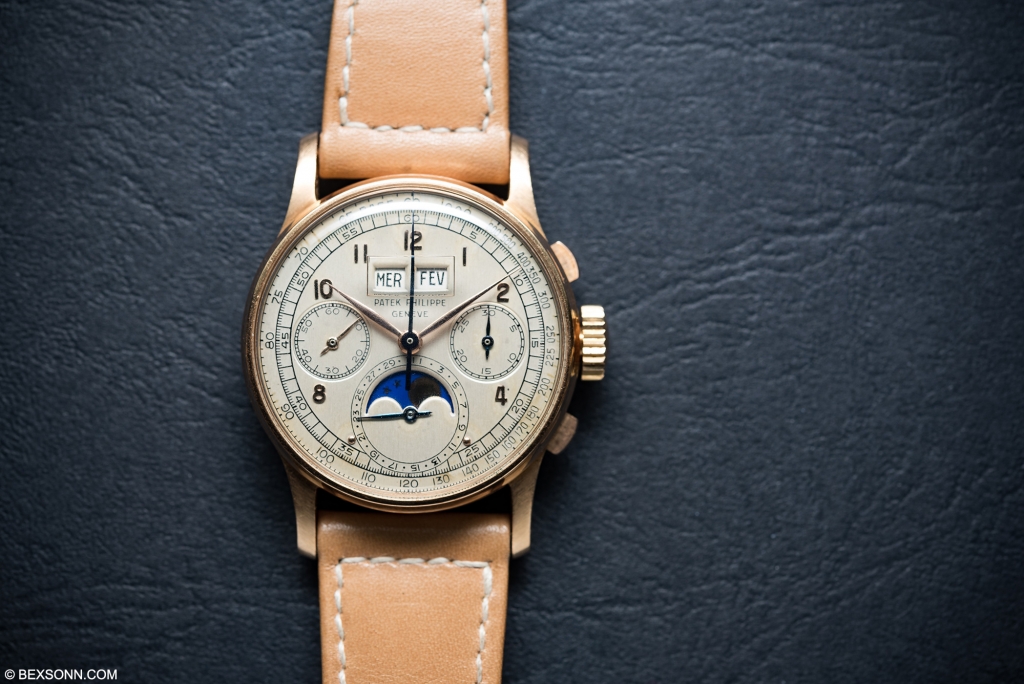 Next, comes the Rose Gold 1518, where there are only 44 known examples, making up a small percentage of the total amount produced. The condition of this one is particularly delightful, with a warmth achieved from the patina of the dial. One of my favourite touches to a vintage Patek is the inclusion of a date magnifier. This was done by customer request and before the Rolex ‘cyclops’ became a household thing. In contrast to the Rolex cyclops, this one is beneath the surface of the crystal, which makes for an elegant and smooth look to the dial of the watch. 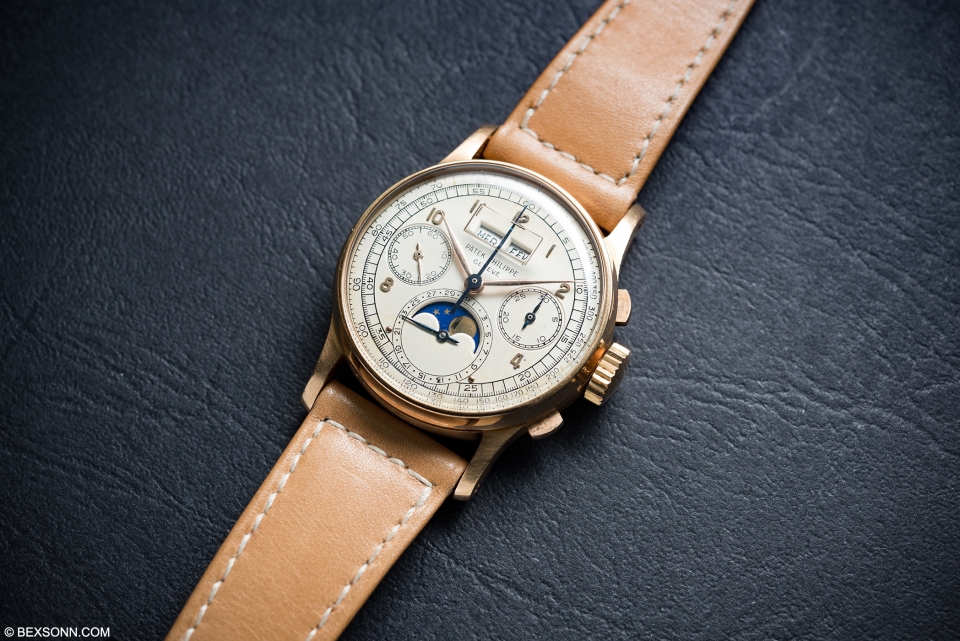 Honestly, this would be my pick of the lot. There’s a nice honesty to the wear in this rose gold 1518, and the warmth of the case developed overtime really works well. 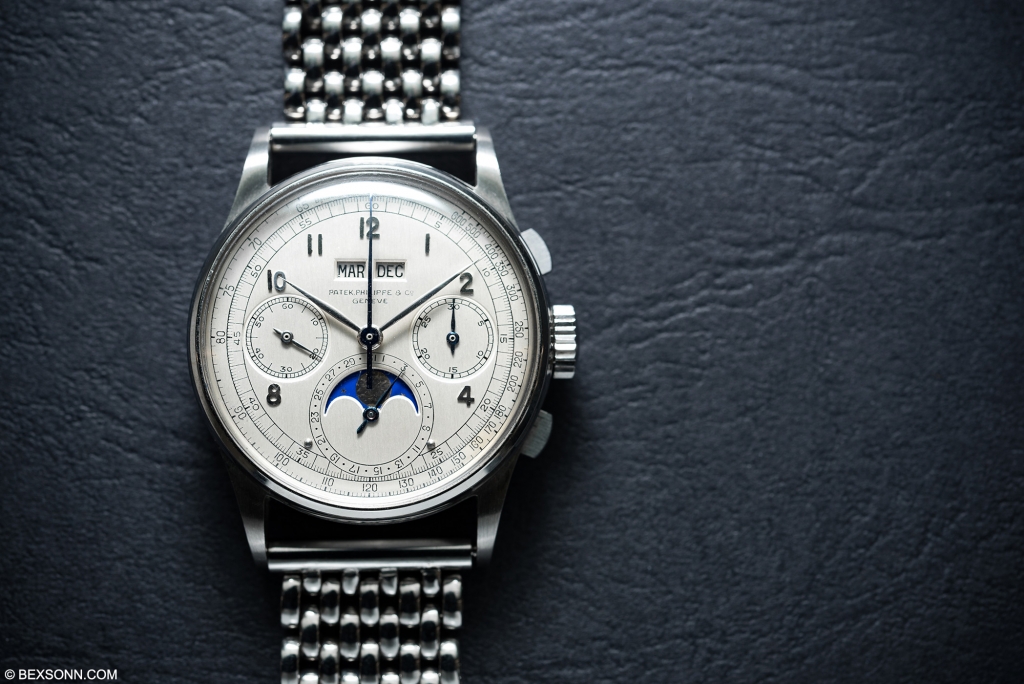 Finally, on to the watch that has the world on its knees, the stainless steel 1518. This is extremely rare with only four examples ever produced. This particular one, is the first of those four, as denoted by the ‘1’ stamped on the inside of its case back.

Interestingly in 1944, these were retailed at 500 CHF less than its gold counterparts at 2,300 CHF that while today seems like a small amount, when adjusted for inflation is about in line with today and more. Totally astronomical prices. It is not known why stainless steel versions were made, but speculation is that these were made for professionals who wanted a high quality watch but with a harder more protective case. Stainless steel of course was the obvious option, as gold is a soft material that can easily be scratched. 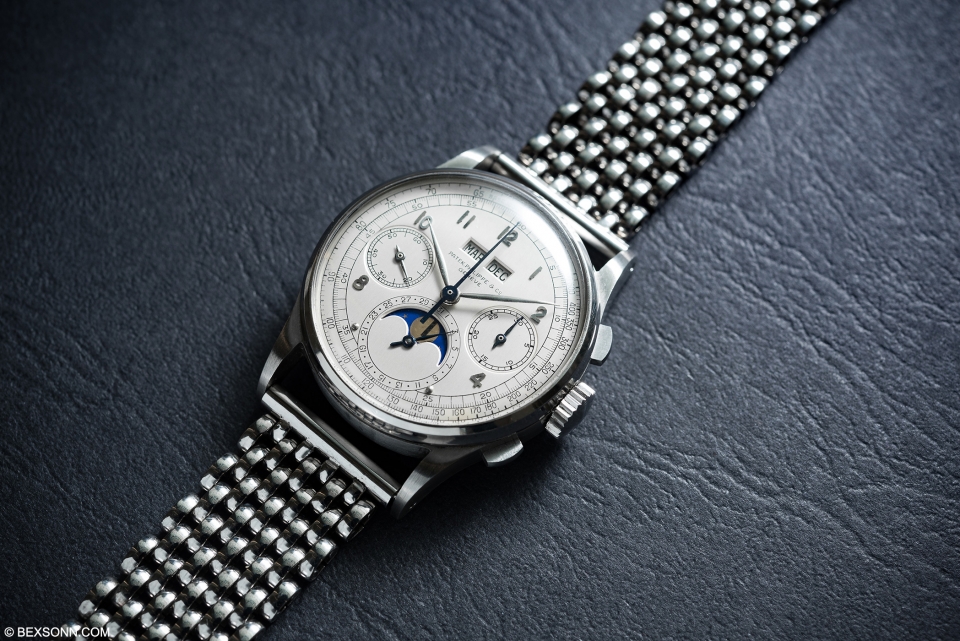 It has been just around a decade since the last example came to market, where Alfredo Paramico famously paid 2.2 million euros for one. Today, with the current trends in the vintage market, expect that amount to be much more. The estimate? ‘In excess of 3 million CHF’

To whoever buys this, you know you’ve hit the collector hall of fame when you own a historically important watch that not even the Patek Philippe Museum in Geneva has. Which brings me to my final question, will they be bidding? See more information here.

For more lot information on The Phillips Geneva Watch Auction Four that will take place in November over the weekend of the 12th & 13th at the La Reserve Hotel, Gevena, visit the official Phillips Watches website to view the entire catalogue.