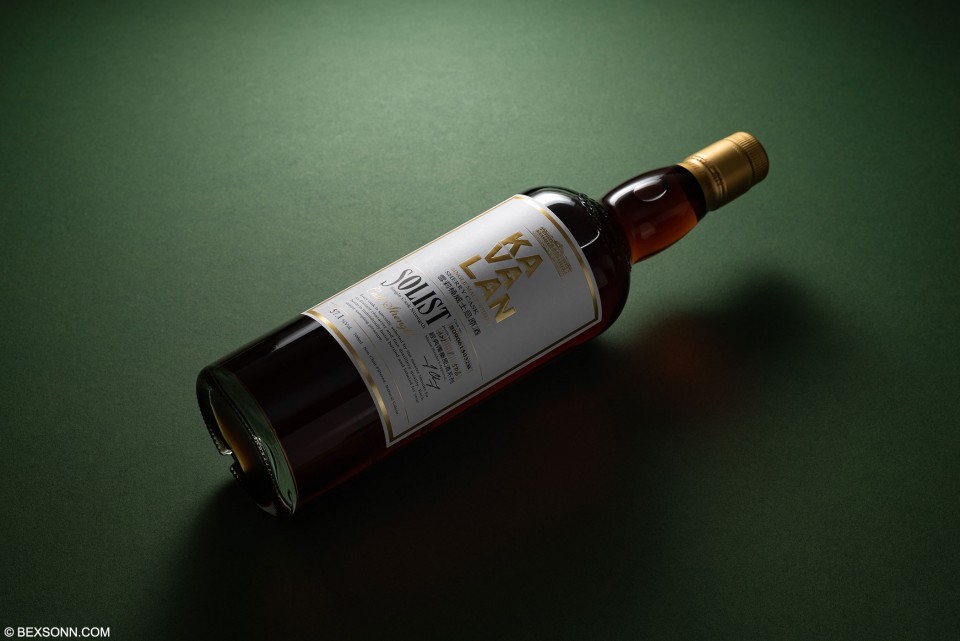 It has been a while since we’ve posted some tasting notes on Kavalan but this week we managed to get our hands on something from their Solist range, so we deiced to indulge in the Oloroso Sherry Single Cask bottling. Back in March 2015 the world (well, the whisky one) woke up to hear that a little unknown distillery from Taiwan had taken the top prize for World Whisky of the Year, that dram of course was this Solist Vinho Barrique. This Solist Sherry Oak is fully matured in top quality Oloroso sherry casks that have been toasted and re-charred in a way that brings out complex dried fruit notes from the whisky. This multi-layered whisky, is non-chill filtered and natural in colour.

On the nose: there is an inviting note of dried fruits, raisins and currents, along side notes of cardamom, marzipan and vanilla. Notes of dark chocolate, cinnamon and star anise start to emerge, followed by liquorice and walnuts. Rounding-off the nose are notes of ganache, coffee, a hint of orange zest, red apples and waxy note .On the palate: those sweet notes of raisin and currents are ever-present, followed by oranges, black pepper, cinnamon and almonds. These initial notes are followed by walnuts, aniseed, cherries, dark chocolate ganache, a touch of ginger and vanilla. Finishing off the nose are notes of espresso, toffee and that oily waxy note. The finish: long, sweet and peppery, with lingering currents and walnuts and dried fruits.

The verdict: There is no doubt that Kavalan definitely know what it takes to make a whisky that is just beautiful on the nose but some expressions, in my opinion, go missing on the palate. That said, this Oloroso Sherry Solist has spades of flavour from nose to palate but does need a little encouragement, before you can fully enjoy its depth and fruitful, sweet flavours. This particular batch was bottled at 57.1% ABV, so you’ll most likely need to add some water or leave it to breathe for a while, just to soften things up a little – making much easier to enjoy. 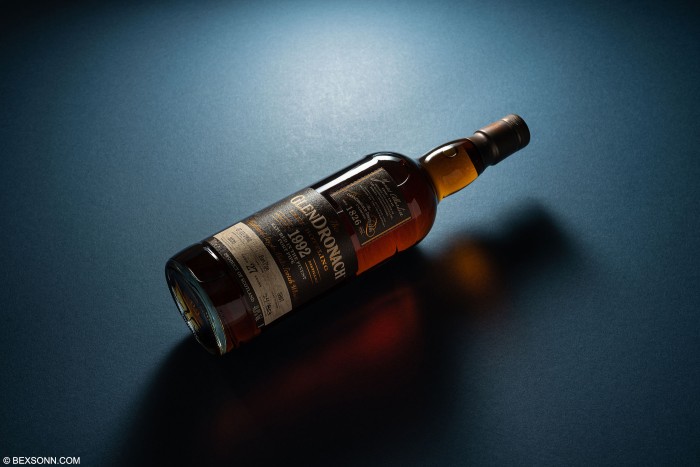 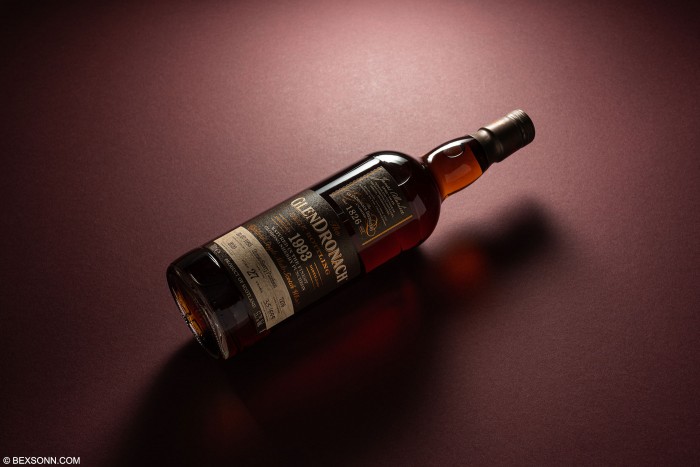