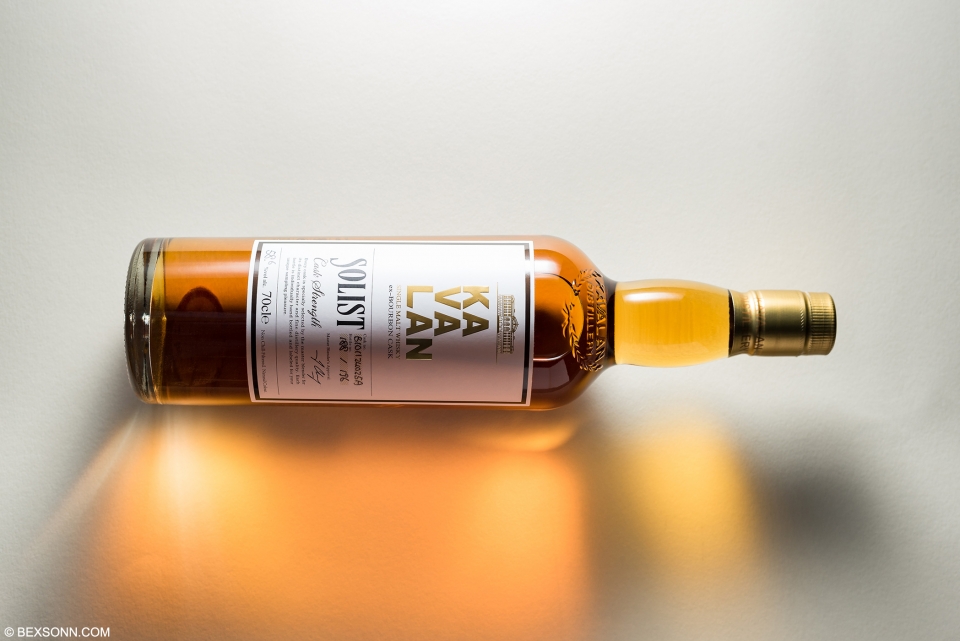 Last week we posted tasting notes on a rather interesting Kavalan expression called Concertmaster, which has been finished in fortified port casks. This week however, we are going to post some tasting notes on something from Kavalan’s award-winning Solist range. Kavalan Solist ex-Bourbon is a delightfully complex, multi-dimensional single malt whisky, with vanilla, fruits and coconut highlights. Matured in hand selected fresh American ex-Bourbon casks, the whisky is available at cask strength and non chill-filtered hence it retains a fuller flavour of a natural single malt whisky. While you may notice it bares no age statement, I think what you need to understand is just how fast Kavalan matures. Because Taiwan is such a hot country, the whisky therefore ages a lot quicker. Whisky stored in colder climates (Scotland) takes more time to take on the flavours of the cask. So in effect, what you are getting is a 7/8 year-old whisky that has aged like that of a 21-year-old expression of liquid gold. 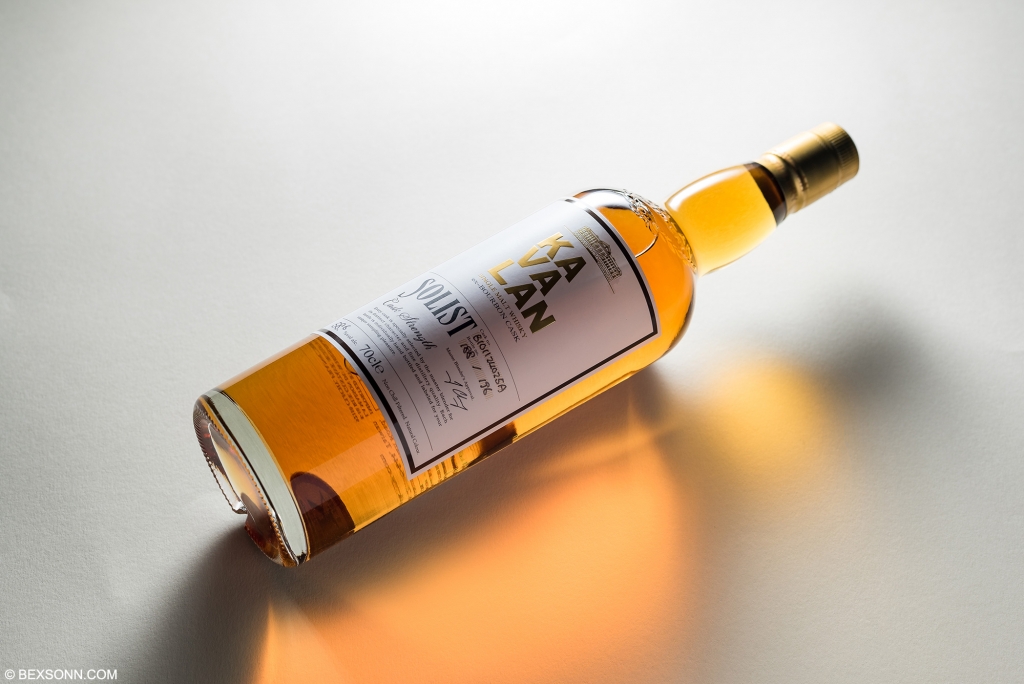 On the nose: there is a warm waft of demerara sugar, followed by bananas, coconuts, vanilla and marzipan. After these initial notes flavours in the form of honey, liquorice and a note, which I can only describe as freshly baked cinnamon buns, starts to appear. More notes in the form of sultanas, star anise and stem ginger start to emerge. The nose is nicely rounded-off with a candy like note, Bramley apple pie, a hint of lime zest and white chocolate.On the palate: those sweet notes of demerara sugar and honey are ever-present, followed by apples, bananas and a touch of all-spice. These first notes on the palate are followed by cinnamon, coffee, a leathery like note and dark chocolate. Completing the nose are notes of oat biscuits, panettone, pineapple and a musky wood note. The finish: long, and peppery, with lingering cinnamon and dark chocolate.

The verdict: As mentioned last week, Kavalan is a little bit of an interesting whisky for me. While the nose is always awesomely plentiful with notes the palate seems to be a much more subtle affair and this expression is no different. However, I think this is where things change when it comes to the Solist range. This ex-bourbon dram is an absolutely beautiful drop from nose to palate. It is nicely balanced but does require water to lighten things up a little. Bottled at 58.6% ABV, you’ll most likely need to add some water as suggested.

Kavalan Solist ex-Bourbon Single Malt Whisky can be found online at the Whisky Shop for approximately £110. For more information on the Concertmaster expression, visit the official Kavalan website.