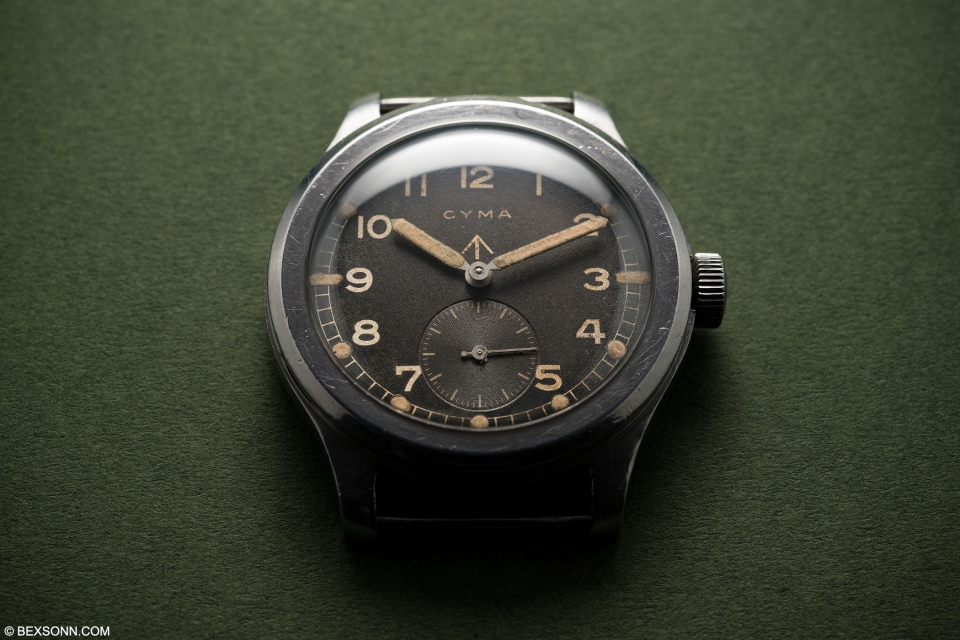 The first article I ever wrote was about the W.W.W. ‘Dirty Dozen’ back in 2015 and to this day I still think it was one of the most rewarding. Although not too long ago, back then the Dirty Dozen was seen as cheap military watches that were beat up more often than not. It was only the mil watch collectors that followed these pieces with interest and discussed about them but fast forward to today, its amazing to see that this humble set of 12 watches has come into mainstream collecting along with a higher price tag. 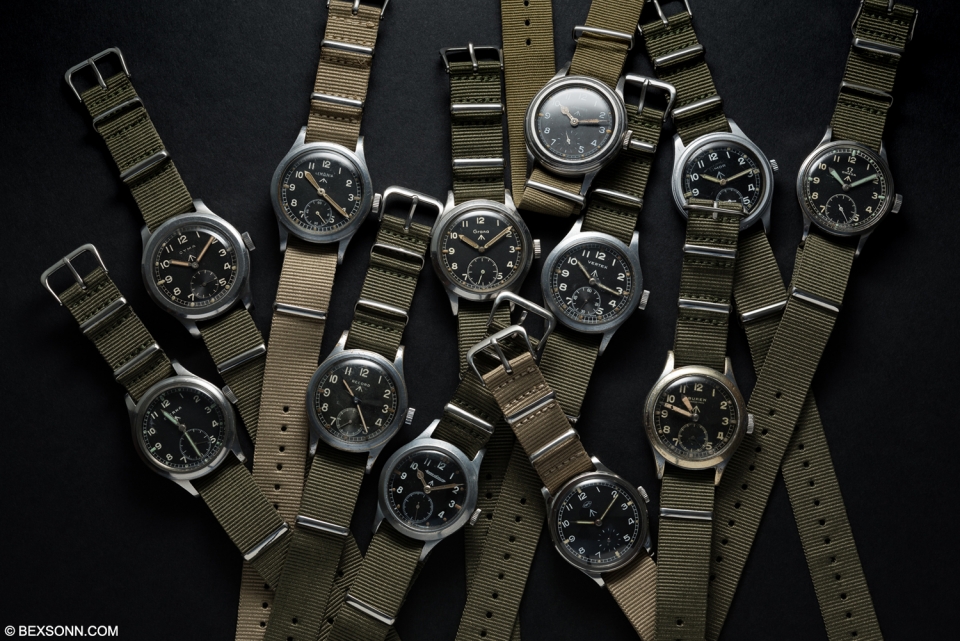 I guess part of the reason was that people realised that these were not shoddily built watches but actually high quality, military-grade pieces that were regulated to a chronometer level. Issued to the British army towards the tail-end of World War II, the Cyma was part of 11 other watch brands that made custom order as laid out by the MoD (Ministry of Defence). I think its nice that they were used for its intended purpose, which also explains why many you see are beat up. I wouldn’t say these are particularly rare, bar the Grana of course, but as mentioned, most examples you find are in bad condition. The real joy and challenge in collecting these in my opinion is finding examples in good condition. 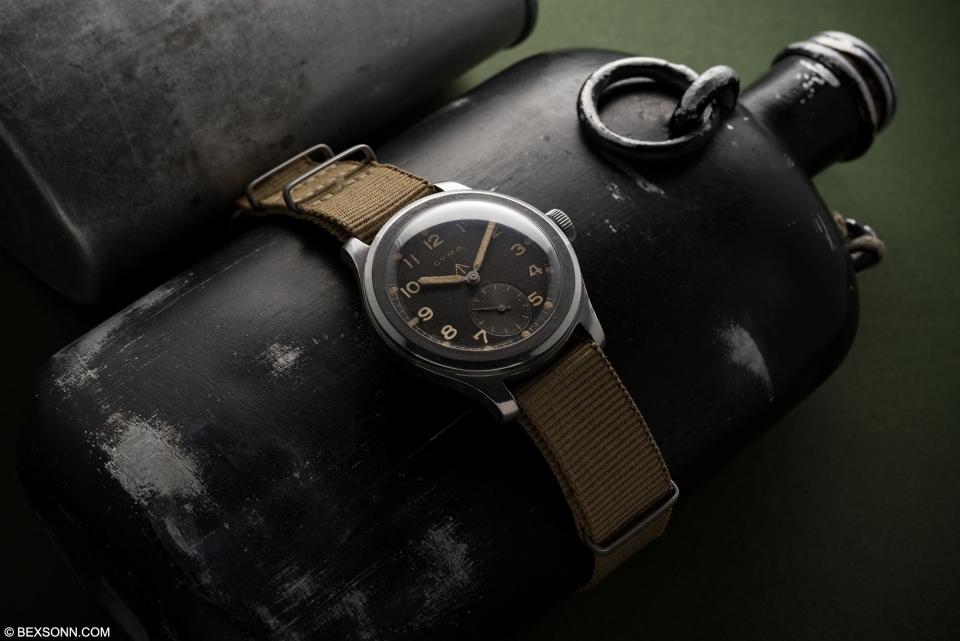 Today I want to take a look at probably my favourite Dirty Dozen watch, the Cyma W.W.W. I have owned and sold many of these, and not only was the Dirty Dozen article a first, but the Cyma was one of the first watches I ever bought and sold. I want to begin by saying that these are not rare watches. With 20,000 examples produced, its one of the most common amongst the dozen. I want to argue though, that collecting is not always about rarity and this Cyma will prove exactly why. 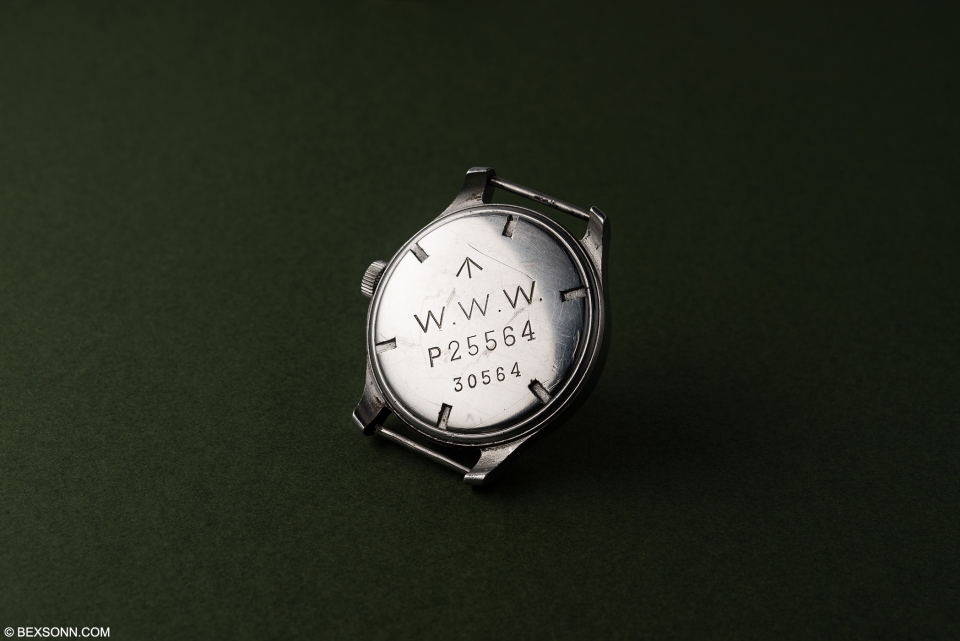 The biggest reason why these are such a favourite within watch collectors is because of its aesthetics. Sized at 38mm, the Cyma is the largest of the dozen. Not only is the case large, but most of its features are also enlarged. The sloped-edged bezel and lugs are thick giving the watch a huge presence on the wrist. A friend of mine even said he saw it as a poor man’s Longines Tre-Tacche and I can see why. The dial features large Arabic numerals and thick pointed hands full of lume and finished off with a sub seconds dial at 6 o’clock. Flip the watch over and you get a workhorse Cyma Cal. 234 that when produced, was regulated to a chronometer level. 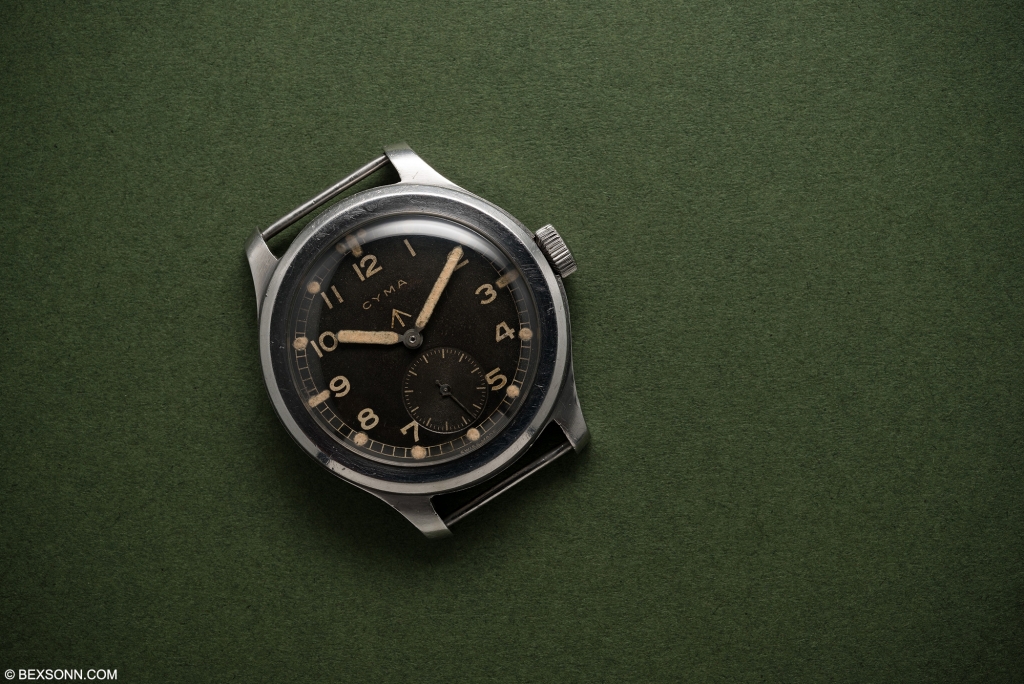 All of these characteristic combine to provide what most see as a quintessential military watch-rugged and large with only utility in mind. Accuracy and legibility are the hallmarks of military watches and without a doubt, the Cyma ticks those boxes. Fast forward to today, it is this romantic notion and the important provenance that has made this such a popular watch amongst collectors. In my opinion, this remains one of the most undervalued pieces out there. Remember this is a condition game – forget rarity, find one in good condition and you end up with a lot of watch for the money.