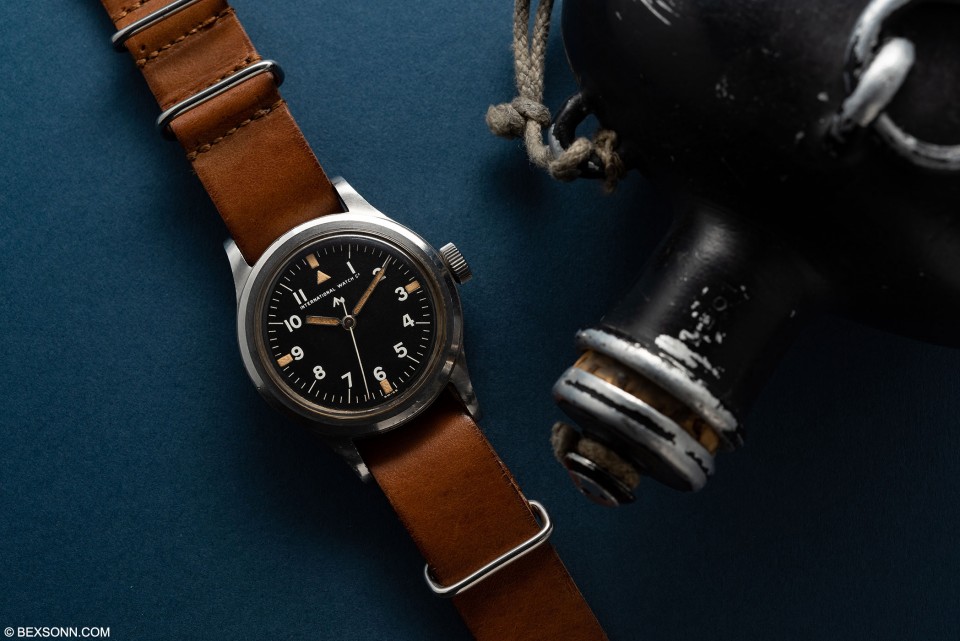 It’s all gun powder smoke and screens – a thought that often runs through my mind when thinking about vintage watches. It is getting very difficult to buy vintage watches for a decent sum of money nowadays but believe me when I say it is still very possible. Military watches can be a bit of a mine field – no pun intended – especially when we are talking about the high-end Rolex and Omega, IWC and Longines of this world. That said, the latter two are not only more accessible but arguably have greater history. 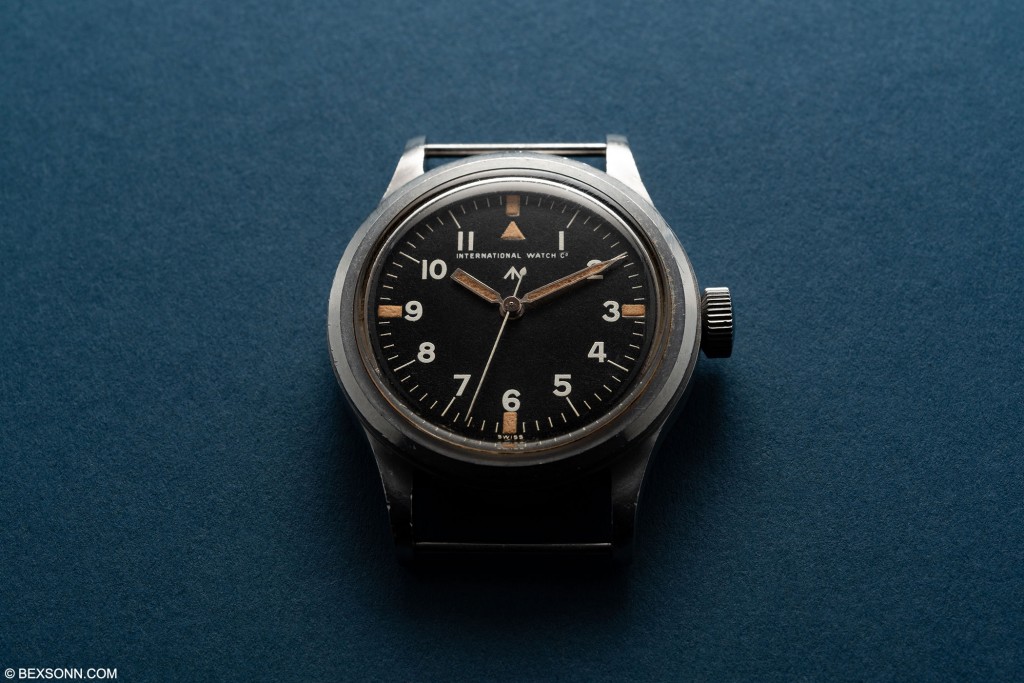 The Mark XI wristwatch issued to the British Royal Air Force (RAF) was aviation’s equivalent to the marine chronometer – given the nickname “Air Chronometer.” It was considered by many to be the original Pilot’s watch and was constructed to the uncompromising 6B/346 specifications, which was one of the most expensive commissions for a wristwatch by a military body. 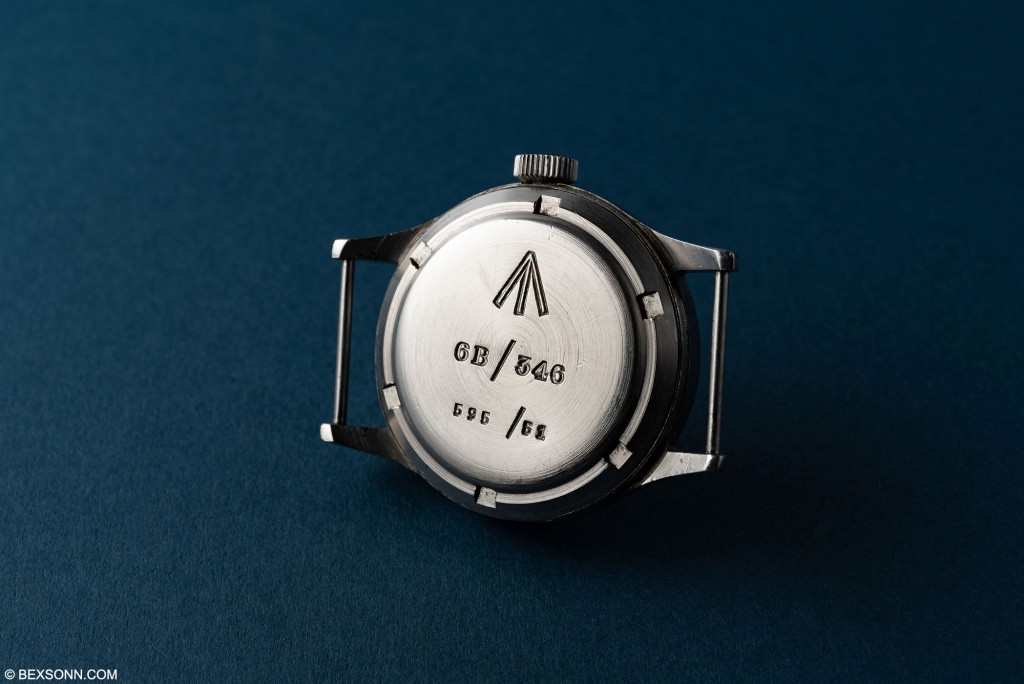 Some of the 6B/346 specification requirements included the need to be regulated or adjusted to a chronometer level, as well as the need for a hacking function, waterproofness and to be anti-magnetic. These requirements all emanated from real world needs of pilot’s in the RAF who heavily relied on these watches both for navigation and timing purposes.

The Mark XI watches can boast about being the first watch ever made from the scratch to be anti-magnetic. Featuring a thick iron dial and a soft iron dust cap, also known as a Faraday cage, which protected the movement from any interference from magnetic fields that could be found within the planes instruments. There is no doubt that the IWC Mark XI was one of the most advanced watches issued to the military at the time. 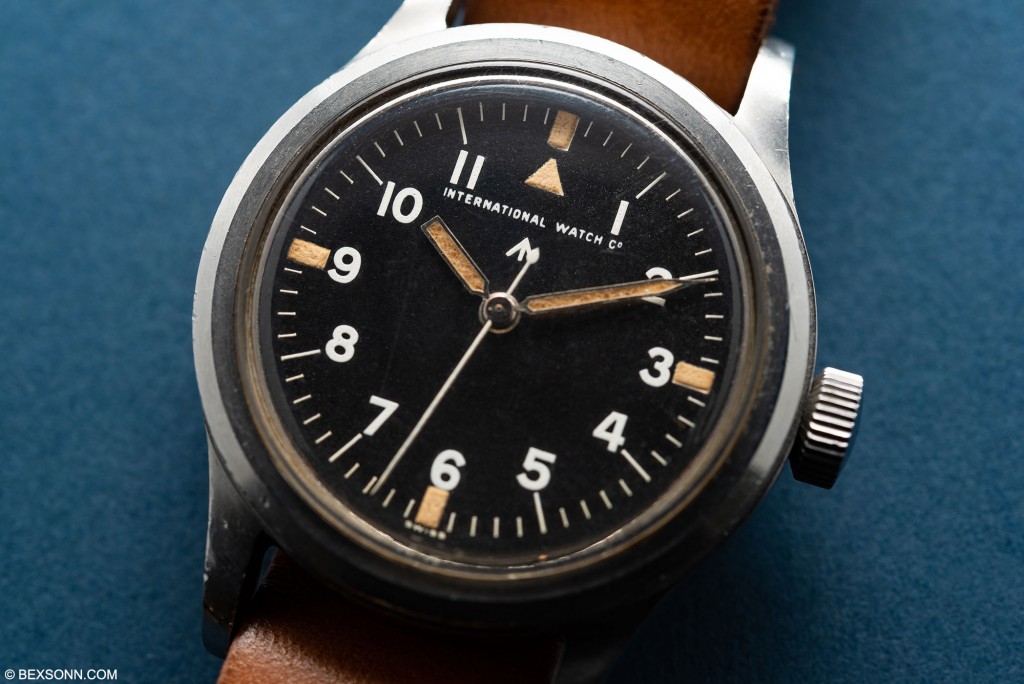 The Mark XI not only has an heir of simplicity to it but is also very practical, with the use of large Arabic numerals from 1 to 11 o’clock and radium plots every quarter hour, a feature that doesn’t distract from the design of the watch but provides instant legibility. The square hour hand and long sword minute hands are also filled with radium, with a white sweeping seconds hand, is a stark contrast to the dial.

That said, most of the success of the Mark XI was down to its movement. The manually wound calibre 89, which was something of a novelty, had the seconds hand centrally placed (something previously unavailable in its pilot reference 436) that made it very attractive to the RAF simply because of its instant legibility. 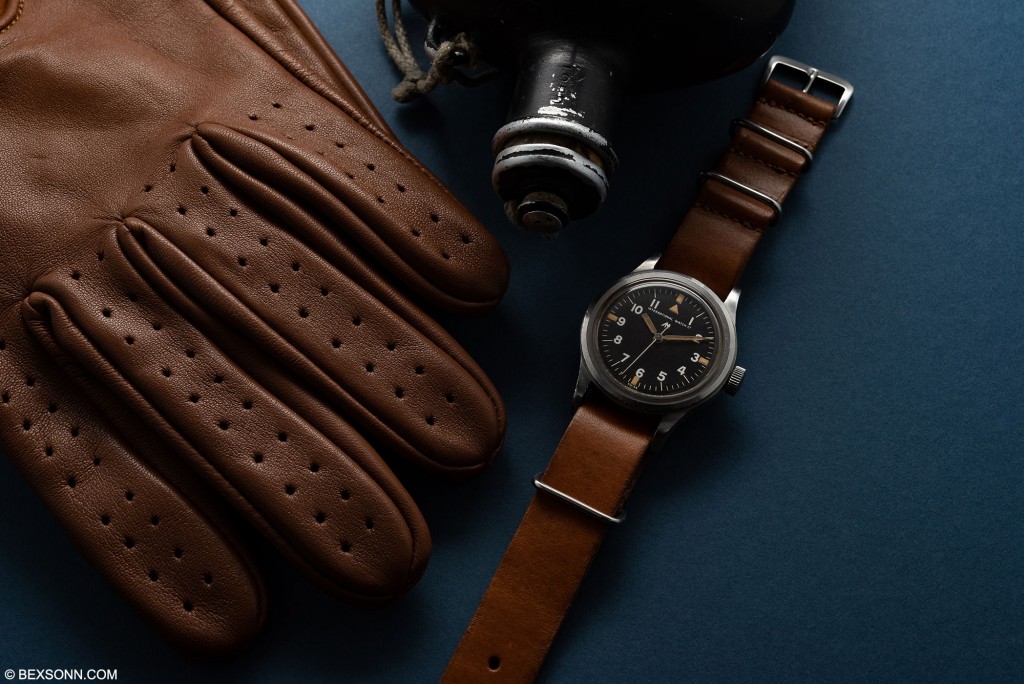 What you may or may not have noticed is that I referred to the use of material utilised in the dial as radium. Most examples feature an encircled ’T’ stamped dial, indicating that at some point, the luminous material was changed by the Ministry of Defence (MoD) from the harmful radium to tritium. However, you’d have noticed by now the encircled T is absent, meaning this one of the very few pieces not sent to the MoD to have its radium replaced. Of course this makes it rarer than the examples that have had their lume replaced, but this doesn’t necessarily add any more value but in my humble opinion, I think it looks cleaner without.