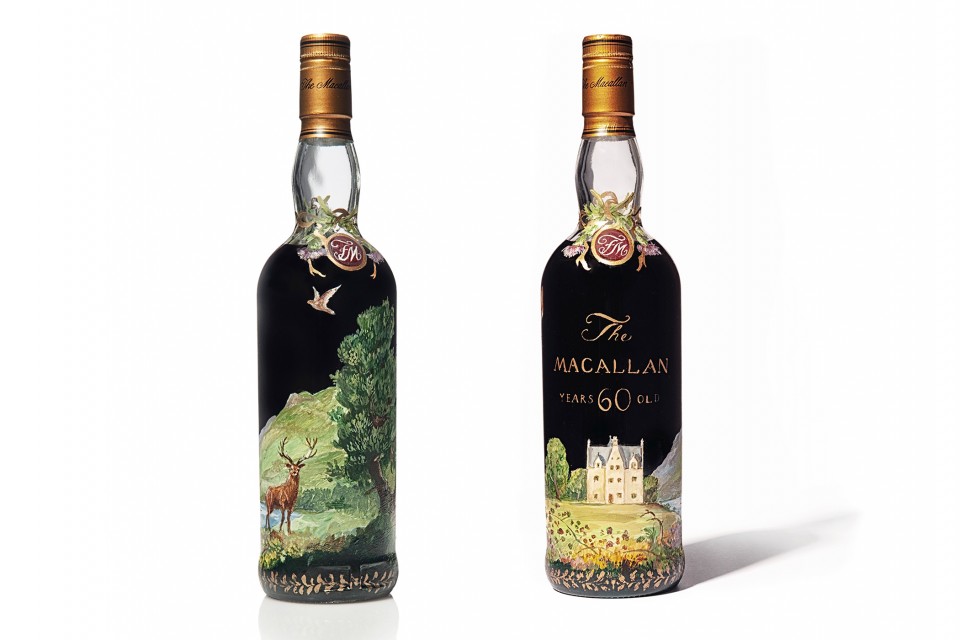 We’ve covered many auctions over the years, that said, we’ve never highlighted any interesting whisky lots that will go under the hammer. Today is the first time we are highlighting some whisky lots coming up for auction at Christie’s Finest & Rarest Wine’s & Spirits Auction this November, in London on the 28th and 29th. Rather fittingly, the auction is led by an extremely rare bottling of Macallan (yup, whisky) and a rare bottle of Springbank (even more whisky). Christie’s are no strangers to auctioning off rare spirits but this auction particularly caught our attention, as it is likely that before the weekend arrives Christie’s will have set a record for the most expensive bottle of Macallan ever sold at auction… 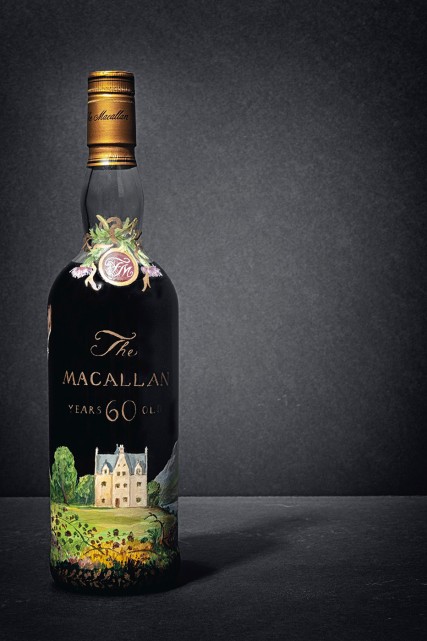 Lot 312: The Macallan is rightly considered by aficionados as the most highly collectible whisky, producing stunning examples of cask-matured single malts from Speyside, particularly their highly prized and exceedingly rare single-cask, limited edition bottlings and Fine & Rare Collection.
However, The Macallan 60-Year-Old 1926 takes this rarity to a higher level and is the ‘Ultimate Goal’ for collectors of The Macallan whisky. 40 bottles of the 1926 were bottled from cask 263 after the whisky had spent 60 years maturing in ex-sherry casks, and is undoubtedly the finest and most collectable single malt produced in the 20th century.

Peter Blake, the renowned artist responsible for the album cover of the Beatles’ Sgt. Pepper’s Lonely Hearts Club Band, and Valerio Adami were asked to design a label each for this special bottling, and 12 individually numbered bottles from each artist were released. Less well-known was that one bottle of this ultra-rare elixir was hand-painted by Irish artist Michael Dillon, famous for his historical decorations. The bottle painting was commissioned and offered for sale through Fortnum & Mason in London in 1999. Christie’s are delighted to be offering this unique Macallan 1926 60-Year-Old Michael Dillon bottle, which is unquestionably the ‘Holy Grail’ for whisky collectors as it is truly one-of-a-kind. The bottle which beautifully depicts the Easter Elchies House of The Macallan and the Scottish Highlands is offered in a luxurious “The Macallan 60 Year Old” wooden presentation case with a certificate of authenticity from The Macallan. 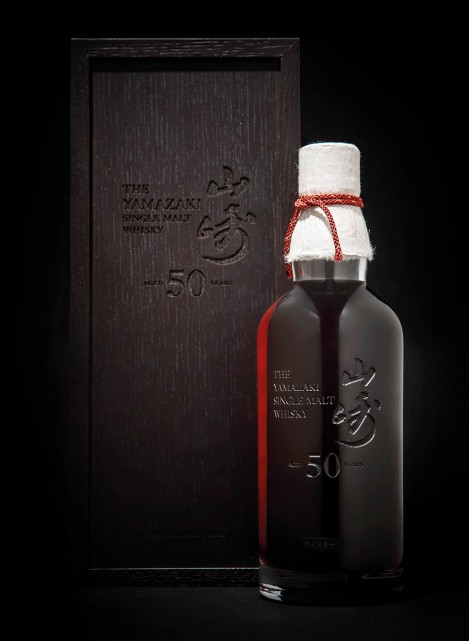 Lot 416: Suntory’s Yamazaki is Japan’s oldest commercial distillery. The distillery was opened in 1923, by Suntory’s founder, Shinjiro Torii. Yamazaki is the start point when considering Japanese whisky; it was the greatest Japanese whisky of old and many would argue that it remains so today. The Yamazaki 50-Year-Old is one of the oldest, rarest and most singular expressions of Japanese spirit in existence. This masterpiece was vatted from unblended Suntory single malt whiskies and is the culmination of more than half a century of barrel aging. Only 150 bottles were released. 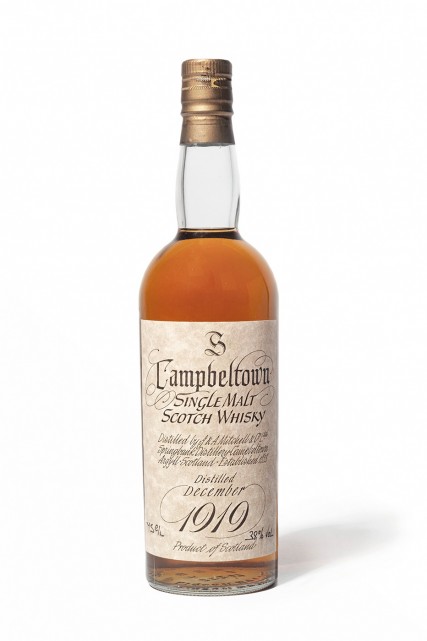 Lot 333: The Springbank Distillery was established in 1828, built on the site of the previously illicit still used by Archibald Mitchell and is the oldest independent family-owned distillery in Scotland. The current Chairman, Hedley G. Wright, is the fifth generation of the Mitchell family to own and manage Springbank. In 1837, brothers John and William Mitchell, Archibald’s sons, took ownership of Springbank and later, John took his son into the business, forming the company J&A Mitchell.

Only 24 bottles from the 1919 vintage single cask were bottled at the Springbank distillery in Campbeltown in 1970. This extremely rare 50 Year Old whisky once held the Guinness world record for the most expensive whisky in the world and was ahead of its time in terms of super-premium whisky releases. The lot includes a certificate of authenticity from J & A Mitchell & Company stating this bottle was the fourth bottle of Springbank 1919 released onto the market in 1989 and subsequently sold by Fortnum & Mason prior to purchase by the current owner in May 1997.

For more lot information on Christie’s Finest & Rarest Wine’s & Spirits upcoming auction that will take place on the 28th & 29th November, visit their official website to view the entire catalogue.

All image credit and rights remain with Christie’s Images LTD. 2018

Highlights from Watches of Knightsbridge May Auction
May 11, 2022
Copyright © 2022 BEXSONN, All Rights Reserved.