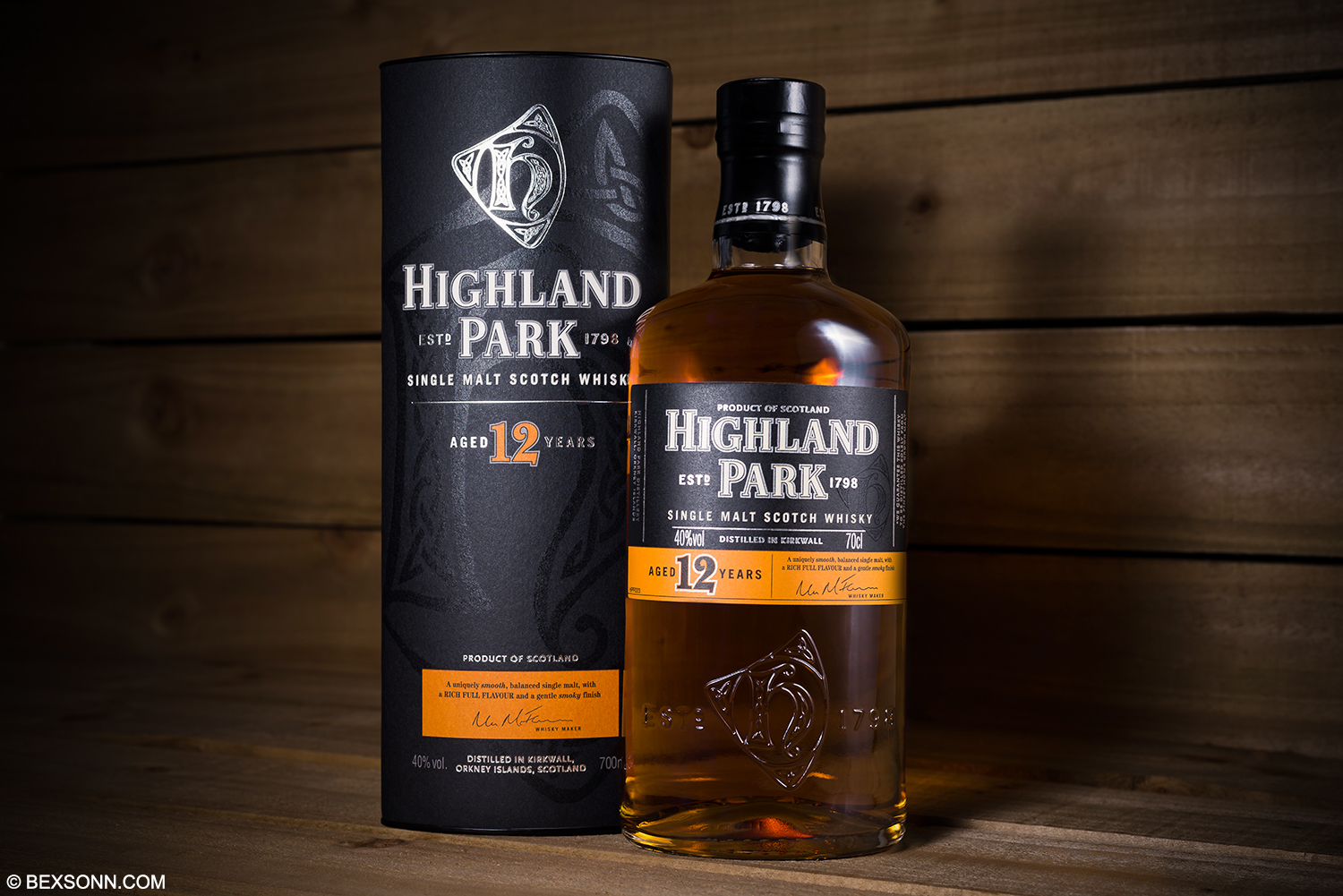 While this is probably the first time I am posting tasting notes on a Highland Park expression, the strangest thing is, this is not my first foray into Highland Park. In fact, at the beginning of the year while in Scotland I actually managed to try a Highland Park expression from 1955 but I can’t start with that now can I? The Highland Park distillery, which is steeped in history, stands on a hill overlooking Kirkwell, Orkney’s mail town – on an area of common land long known as the High Park of Rosebank. Established in 1798, of course as an illicit distillery, Highland Park describe themselves as the most Northern distillery in the world that above all creates some of the most taste bud tingling Scotch whisky. Their whisky is known for being rich with notes of honey, oranges, oak, with a slightly salty nature but most intriguingly, a touch of smoke/peat.

On the nose: is an intensive waft of sweet oranges, honey, vanilla and an enticing meaty note. This is closely followed by notes of toasted oats, fudge, a hint of lavender, cloves and cinnamon. There is a lovely buttery, saltiness to the nose that is nicely complimented by the slightest waft of thyme. The nose is nicely rounded  off with suggestions of almonds and spices, which at this time of the year start to remind me of Christmas already. On the palate: those sweet oranges are ever-present, followed by notes of vanilla, butterscotch and interestingly enough, peat! Alongside these notes is brown sugar, cloves and cinnamon that is nicely balanced out by sea salt. Notes of oatmeal, fudge as well as a flavour of a herbaceous nature, nicely round off the palate. The finish: is medium – long, sweet, spicy, with lingering oak and a rich but not overbearing note of peat.

The verdict: As mentioned before, this is the first time I’ve posted tasting notes on an expression from the Highland Park, which in all honesty is probably long overdue. The 12-year-old expression is a brilliant entry dram from this distillery, it’s so good, it leaves you wondering how they’ve managed to produce it at this price point. This 12yo is so well-balanced with the right amount of sweetness, spiciness, body and peat. With an ABV of only 40%, it’s not really a Scotch that requires any water but if required, then only add just a few drops. Also allowing it to breathe for 5 – 10 minutes, yields more notes too.

For more information on this 12-year-old expression, visit the official Highland Park website.