Haig Club Single Grain Scotch, The Whisky that may just convert you from Gin? 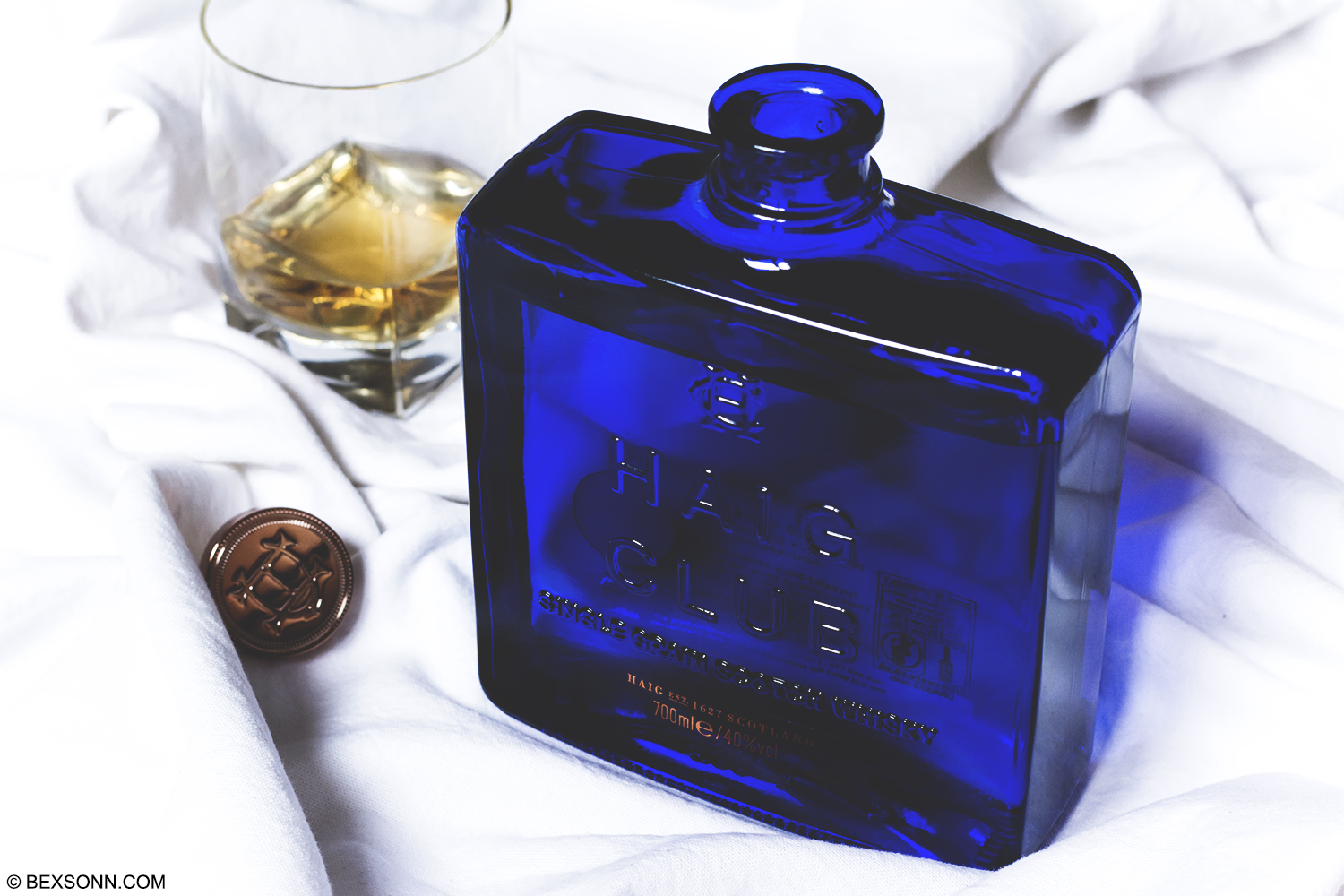 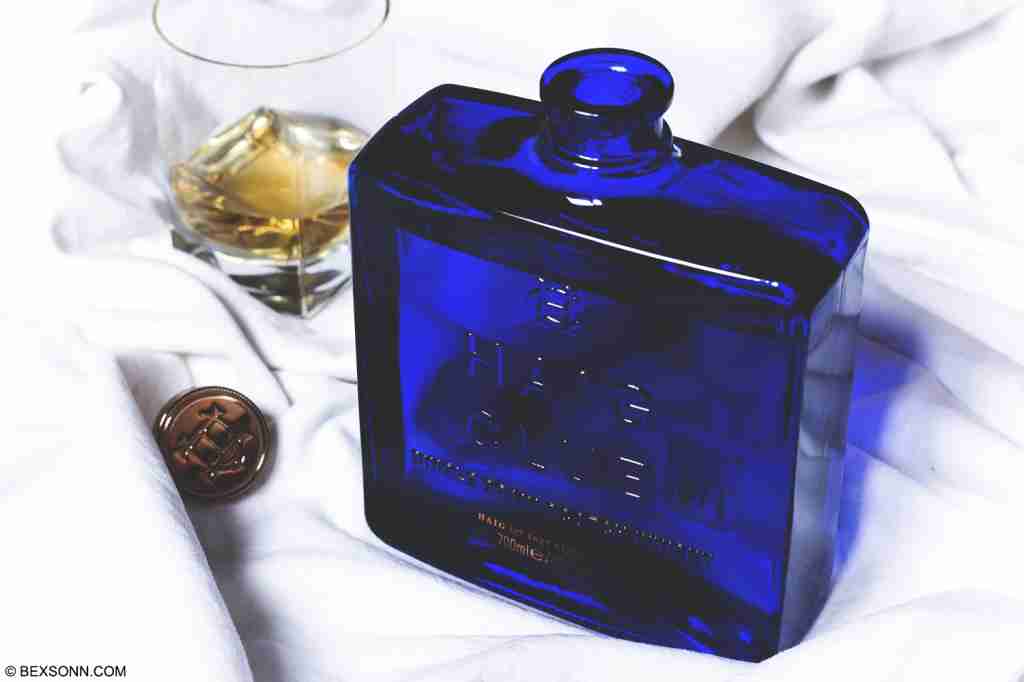 Haig Club: In 1824 John Haig established the Camerbridge distillery and it was there that he pioneered the art of producing grain whisky in continuous Coffey and Stein stills – an invention which laid the foundations for the growth and success of the modern Scotch whisky industry. This reinvention is developed by, probably one of the most famous names on the planet, David Beckham in conjunction with the spirits powerhouse that is Diageo. The specially developed single grain whisky has had heavy input from DB and not only will he be involved in promoting the brand but also push Diageo’s message about drinking responsibly. At the time of the launch the retired footballer was quoted saying: “The House of Haig has a rich history and I’m proud to be working at the heart of a home-grown brand which has built an incredible heritage over 400 years.”

Now, you’ve probably seen here on Bexsonn we tend to post quite a bit on single malt scotch, however,  single grain is a completely different thing. Grain is what is typically used to put into blended whiskies but in the case of single grain scotch, instead of using the grain to put into blends, the distillery have simply put the grain through a Coffey still and bottled it. Which makes for intensely sweet and interesting whisky. On the nose: you’ll get a warm waft of caramel and lemon. This starts to develop into a faint kind of Gin note, followed by a hint of honey and some floral notes. With a bit of air you’ll start to sense notes of baked cinnamon buns, giving it that spicy edge. On the palate: there is a lot of rich texture followed by those initial notes of caramel, toffee (from the rejuvenated bourbon barrels) and vanilla. The finish: is short and delicate.

The verdict: As a dram to have on its lonesome, probably not one that gets my taste buds tingling. However, mixed into a cocktail I think it definitely has more potential. I’d probably say this is the type of whisky that could probably tempt Gin and Vodka drinkers into tasting more whisky but for the aficionados, probably one you’d use to have with your ginger ale and a twist of lime? I’d even go as far to say it would go great in a Old Fashioned but it would need you to add a bit of vermouth. One thing that I’d say is, if you pick up a bottle definitely experiment!