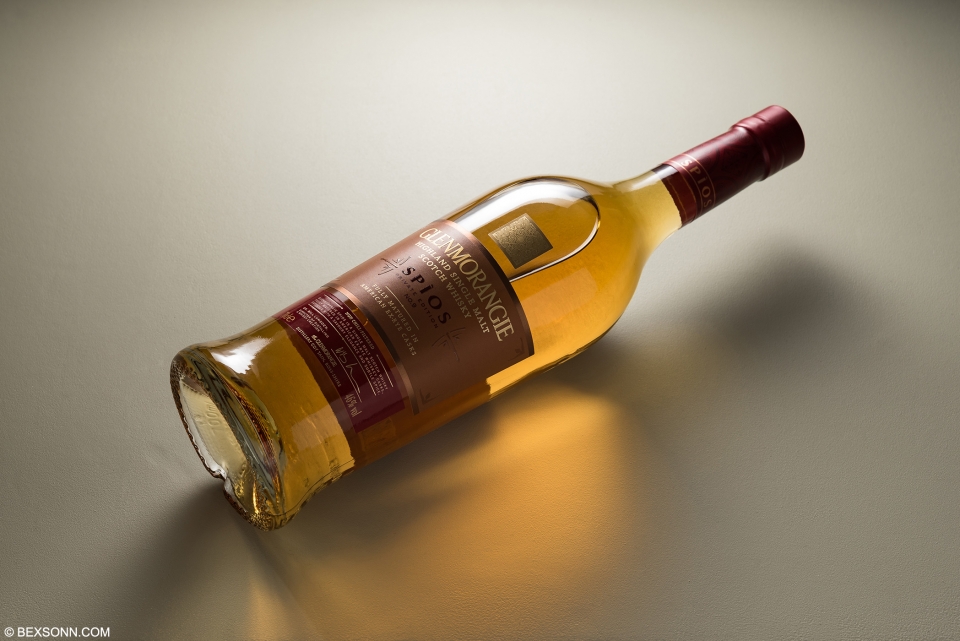 Glenmorangie Spìos, the Private Edition for 2018, exhibits a sophistication and subtle spice inspired by American rye whiskey. With its savoury and full-bodied character, Glenmorangie Spìos (Scots Gaelic for ‘spice’ and pronounced ‘spee-oss’) recalls the glittering heyday of American rye when production levels of rye whiskey were at an all-time high, it was hugely popular and considered highly desirable. Indeed, classic cocktails such as the Manhattan, Old Fashioned and Sazerac all used rye as their base alcohol when they were first created, over time, the spirit fell from favour and slipped into obscurity, where it would remain for years to come.

When travelling in the U.S. in the late 1990s, Glenmorangie’s Director of Distilling, Whisky Creation & Whisky Stocks, Dr Bill Lumsden, sought out some of the few remaining rye distilleries, intrigued by the whiskey’s history.  He found its characteristics of cinnamon and clove so captivating, that he decided to experiment with American ex-rye whiskey casks. Aware that a spirit of Glenmorangie’s renowned smoothness could invite rye’s subtleties to shine through in a way that many others would not, he was determined to one day bring a hint of American rye whiskey’s character to the Distillery’s renowned spirit.

To make Glenmorangie Spìos, Dr Bill sourced the finest first-fill casks from American whiskey’s heartland of Kentucky.  And long before the rye resurgence of today began, he arranged for these hand-selected oak casks to be shipped across the world, to the Glenmorangie Distillery.

On the nose: you’ll get an intense waft of marmalade, honey, lemon zest, nectar and spices. These initial notes are followed by vanilla, butterscotch, currants, raisins and a beautiful note of nutmeg. After a few swirls more notes in the form of bananas, cinnamon, coconut and pineapple start to emerge. Rounding off the nose are notes of brandy cream, strawberries, stem ginger and crisp red delicious (apples). palate: is also replete with honey, oranges, currants and those tropical notes. Notes in the  form of cloves, nutmeg, cinnamon and black pepper start to emerge. The palate is nicely rounded-off with notes of raisins, lemon zest, butterscotch, a welcomed herbaceous note and toffee. The finish: long, spicy, with lingering notes of fudge and nuttiness.

The verdict: This new private edition release, is a warmly sweet and spicy that is both well-balanced and full of the most beautiful notes that one could ask for – it is literally fiery sunshine in a glass. Bottled at an ABV of 46%, this private edition bottling of Glenmorangie can, in my opinion, be enjoyed how you please. However I would add, leaving it to breathe for around 5 minutes or so yields more of those sweeter notes.