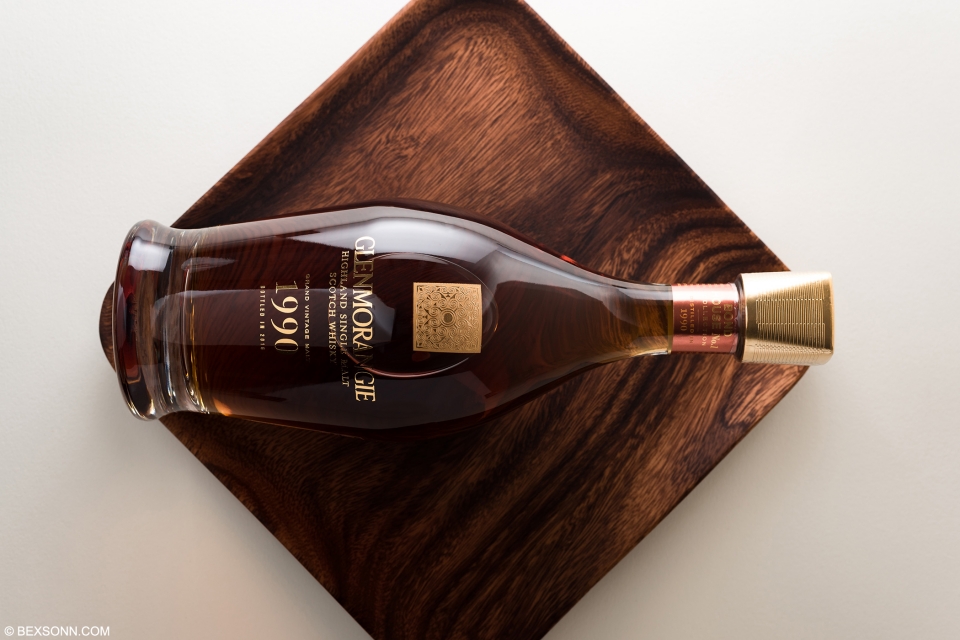 At the end of last year, I was kindly sent some tasting and a sample of Glenmorangie’s new endeavour: the Vintage Collection, Bond House No. 1. Glenmorangie’s Bond House No. 1 series showcases the individuality of the Distillery’s most complex and elegant vintage malts. Fittingly, the collection takes its name from the largest of Glenmorangie’s 19th century bonded warehouses. Warehouse No. 1 was home to the Distillery’s casks of maturing spirit.  But in 1990, as Glenmorangie sought to meet growing demand, its role was to change entirely. Bonded warehouse No. 1 was transformed into a majestic new still house, home to Glenmorangie’s signature copper stills, renowned as the tallest in Scotland. Their stature ensures the vapours travel the long distance to the top, for a smoother, more elegant spirit. Today, Bonded Warehouse No. 1 is the heart of the Distillery’s whisky creation – revered as Glenmorangie’s Highland cathedral. The inaugural expression, Glenmorangie Grand Vintage Malt 1990, tells its own story of an extraordinary spirit which emerged, against all odds, from the most challenging harvest in living memory. 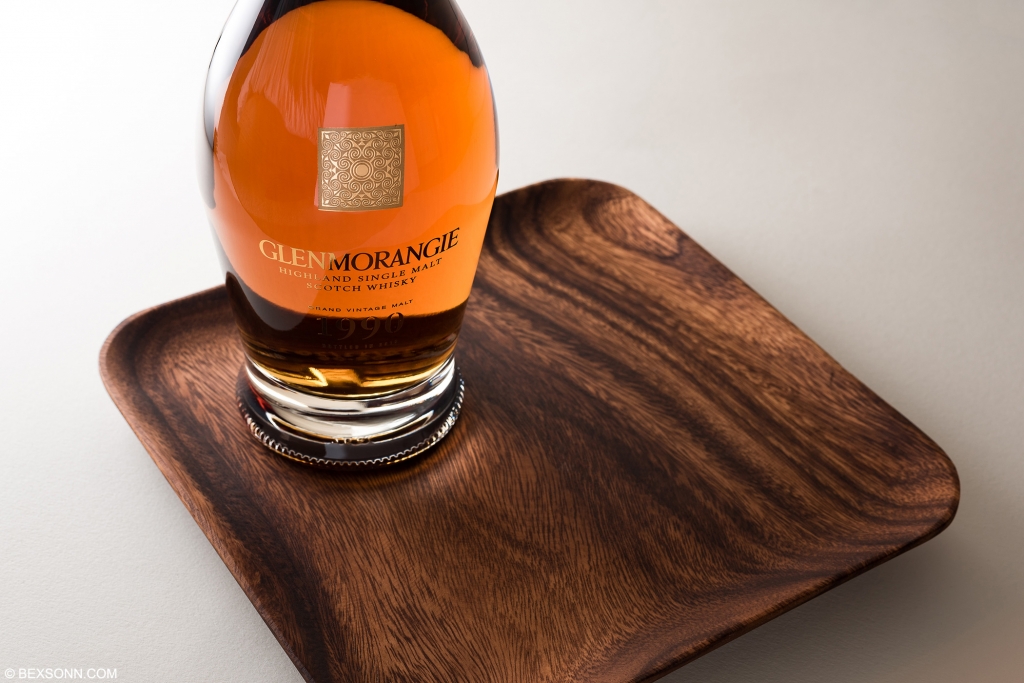 Glenmorangie Grand Vintage Malt 1990 marks this year of change at the Distillery, also memorable for another reason. The barley harvest from the previous summer proved problematic for whisky makers in 1990. It was hard to process and only through mastery and great craftsmanship, was Glenmorangie able to create even a small amount of new-make spirit. Against the odds – and to the delight of its creators – this spirit proved sublime. Sensing its potential, the Distillery carefully nurtured the spirit for 25 years in selected ex-bourbon casks and ex-sherry casks. The resulting creation, Grand Vintage Malt 1990, is a whisky defined by its elegance, and overflowing with floral and fruity aromas.

On the nose: you’ll get an intense waft of honey, lemon sherbet, mandarins, spices and candy. These initial notes are followed by notes of vanilla, butterscotch, poached pears, apples and hint of cinnamon. Rounding-off the nose are notes of floral nature, lavender, dandelion and waxy note. palate: is also replete with honey, oranges, pears and those candy like notes. After a few swirls in the glass, more notes start to emerge in the form of treacle, vanilla, almonds, hints of spices, with a creamy like texture. The nose is completed with notes of aniseed, green herbs, cloves and a hint of mint. The finish: is medium/long, sweet, with lingering oak and nuttiness.

The verdict: This new expression from Glenmorangie, is delicate, smooth, well-balanced and full of classic Glenmorangie notes. It is a delight from the nose to the palate and is rich in flavour, but does require a little bit of time before it yields all of its hidden notes. Bottled at an ABV of 43%, this genuinely special bottling Glenmorangie that, in my opinion, can be enjoyed how you please.