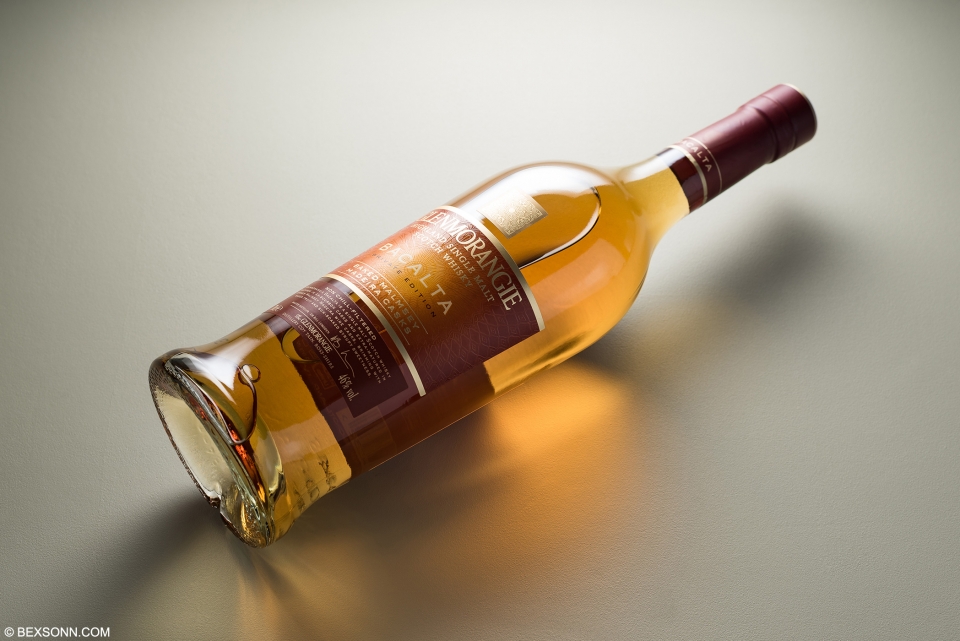 Just a couple of weeks ago we posted tasting notes on Glenmorangie’s new annual release, called Bond House No.1 – this post however, is from the long running series of the private edition. Now in its eighth release, Glenmorangie, have released what may just be Dr. Bill Lumsden’s last Private Edition in ‘Bacalta’. Scots Gaelic for ‘baked’, Bacalta is the first Glenmorangie expression finished entirely in sun-baked Malmsey Madeira casks.

The inspiration for this limited edition first began more than 20 years ago, with the release of the Glenmorangie Madeira Finish, the world’s first whisky extra-matured in Madeira casks. For Dr Bill Lumsden, Glenmorangie’s Director of Distilling, Whisky Creation and Whisky Stocks, the memory of that expression lingered on. Determined to realise his vision of the perfect Madeira-finished Glenmorangie, he drew on the expertise gained from the Distillery’s years of pioneering work in cask management.

First, Dr Bill arranged for bespoke American oak casks to be created and heavily toasted. The casks were then seasoned to his exacting specifications by Malmsey wine – the sweetest and most prized of the Madeira wines –  and baked to maturity within as the casks lay in the heat of Madeira’s sun. Emptied, shipped to Scotland and filled with specially selected spirit – already matured in ex-bourbon barrels – the Malmsey casks lend complex layers of sweetness to Glenmorangie Bacalta.

On the nose: you’ll get an intense waft of marmalade, honey, lemon zest, candy and toffee. These initial notes are followed by almonds, brown sugar, star anise, apples and a beautiful note of butterscotch. After a few swirls more notes in the form of white chocolate, cinnamon, jam roly poly and shortbread biscuits start to emerge. Rounding off the nose are notes of a floral nature and peaches. palate: is also replete with honey, oranges, almonds and those white chocolate notes, as well as mint. Notes in the  form of vanilla, start anise, cinnamon and black pepper start to emerge. The palate is nicely rounded-off with notes of marzipan, apricots, lavender and a welcomed herbaceous note. The finish: long, sweet and spicy, with lingering eucalyptus and nuttiness.

The verdict: This new private edition release, is a warmly sweet and enticing dram that is both well-balanced and full of the most beautiful notes that one could ask for – it is literally sunshine in a glass. Bottled at an ABV of 46%, this private edition bottling of Glenmorangie can, in my opinion, be enjoyed how you please. However I would add, leaving it to breathe for around 10 minutes or so yields more of those sweeter notes.