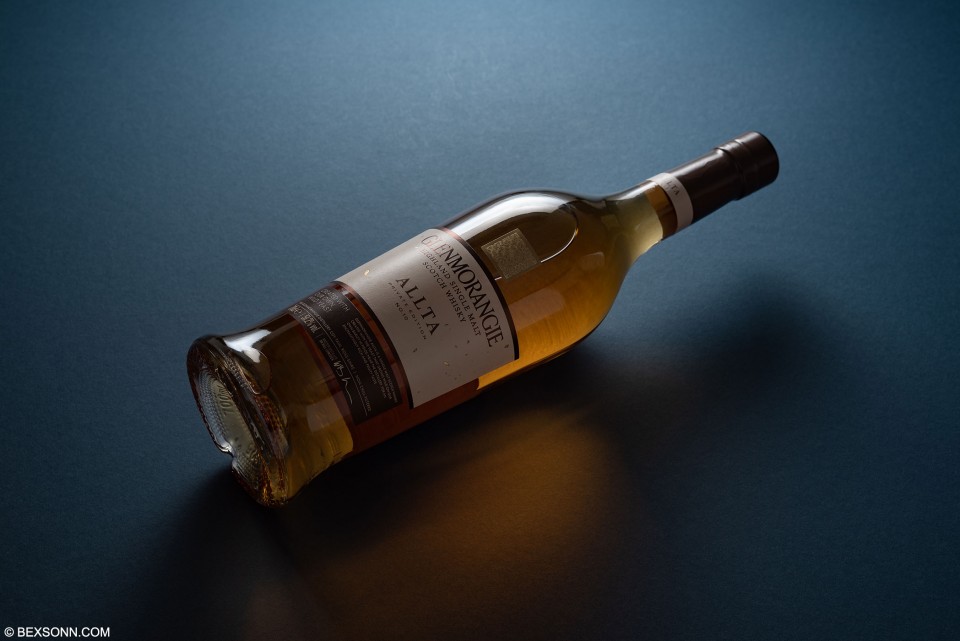 Every year for the past decade, Glenmorangie has released an intriguing, limited-edition single malt as part of the pioneering Private Edition series and a few weeks ago we were lucky enough to have been invited to an exclusive tasting. Glenmorangie Allta – Scots Gaelic for “wild” – is the tenth expression in the collection, and our very first whisky to be created from a bespoke strain of wild yeast growing on local barley.

As you’ll know if you’ve been the Private Edition series, Dr. Bill Lumsden likes to explorer new, interesting techniques to extract the maximum depth in flavour from Glenmorangie’s Scotch. This time round Dr. Lumsden explored the effect of yeast, knowing that yeast has always been a key ingredient in single malt. Dr Bill Lumsden, who has a PhD in yeast physiology, was determined to find a way to showcase its influence. Having discovered a strain of wild yeast that had never been identified before, Glenmorangie reunited it in the whisky-making process with local Cadboll barley. The resulting spirit, noted for its exceptional fragrance, is then matured in ex-bourbon barrels to highlight its fruity character and lend a rich creaminess to the whisky.

On the nose: you’ll get an intense waft of marmalade, honey, lemon zest, nectar and spices. These initial notes are followed by vanilla, butterscotch, currants, raisins and a beautiful note of nutmeg. After a few swirls more notes of shortbread and cinnamon start to emerge. Rounding off the nose are notes of floral nature, stem ginger and a hint of pears. palate: is also replete with honey, mandarin oranges, currants and a hints of tropical notes. Notes in the  form of nutmeg, cinnamon and black pepper start to emerge. The palate is nicely rounded-off with notes of raisins, lemon zest, butterscotch, a welcomed herbaceous note, sweet chilli and a meaty, yeast-like note. The finish: long, bittersweet, with lingering notes of oranges and peppermint.

The verdict: This new private edition release, embodies the typical Glenmorange notes, however, it seems to have an element of something a little bit different that you can’t quite put your finger on. It’s a rather well-balanced dram considering its bottling strength, with some lighter notes we’ve come to expect from Glenmorangie, coupled with a welcomed earthiness. Bottled at an ABV of 51.%, this private edition bottling of Glenmorangie can, in my opinion, be enjoyed how you please. However I would add, leaving it to breathe for around 10 minutes or so yields more of those sweeter notes. 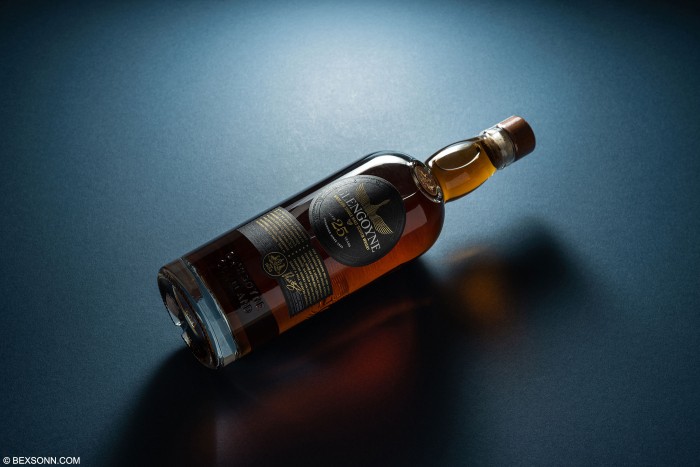